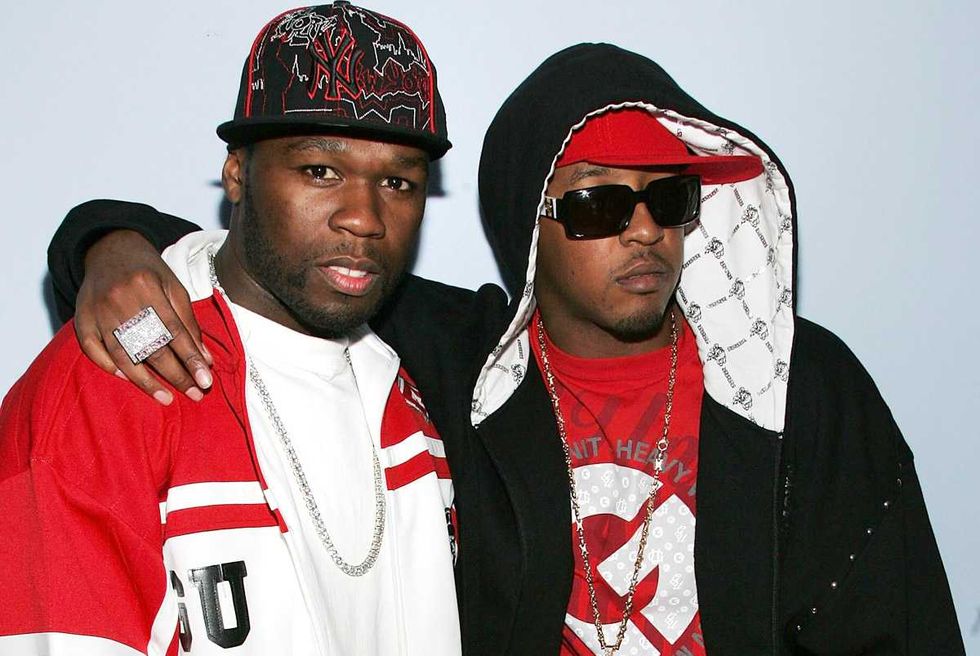 It's amazing it took a whole 12 hours, really. First on the scene with a musical tribute to the death of Osama Bin Laden is Hot Rod, a California rapper signed to 50 Cent's G-Note record label. Rather than waste time with freestyle ruminations about the Al-Qaeda leader's demise, however, Rod strikes right to the heart of the matter, triumphantly singing "Osama was kiiiiillled tonight / so everybody come and have a good time" over a glorious synth hook stolen from LFMAO's "Party Rock Anthem," while a voice intones "Osama. Bin Laden. Is dead" (a la '90s Eurodancers LA Style) in the background. And just in case the thing wasn't already guaranteed to detonate the internet, Rod sneaks in a couple Charlie Sheen "Winning!" hashtags in there for good measure.

The total product is a disturbingly enjoyable 2:25 of thoroughly guilt-free pop celebration. And if you are too squeamish to handle its fist-pumping righteousness, Hot Rod has a message of consolation for you: