Taylor Swift's Rhode Island mansion is to die for

We wonder if Taylor Swift belted out You Belong with Me when she first laid eyes on her new pad?

Whether she did or not, Tay-Tay, was certainly quick to make the 11,000-square-foot, $17 million Rhode Island mansion her very own.

According to Us Magazine, the songstress negotiated the asking price of $20 million down to a more affordable $17.75.

You know, young 20-somethings and their money troubles.

Makes your years in a one bedroom with 3 roommates seem a tad embarrassing, no?

The fabulous mansion sits atop five acres of lush land, which Zillow reports as being “the highest point in Watch Hill.”

Taylor Swift's Rhode Island mansion is close to the sea

It’s an easy 65 feet from the ocean—perfect for a frolick in a two-piece, swim in the water, and then a quick Shake it Off to dry.

The neighborhood is quaint and quiet, not a Hollywood-centric sort of area—but, it’s an affluent town that’s relatively private.

Or it least it was.

The front of the white home with black detail is elegant with a pillared front door, a spacious circular driveway, and enormous windows with ocean views.

If there’s any Blank Space, Swift is sure to fill it with plenty of fancy furniture and high-end tchotchkes.

Good for you Taylor. The mansion is sublime.

Although Kanye may want us to admire his home first. 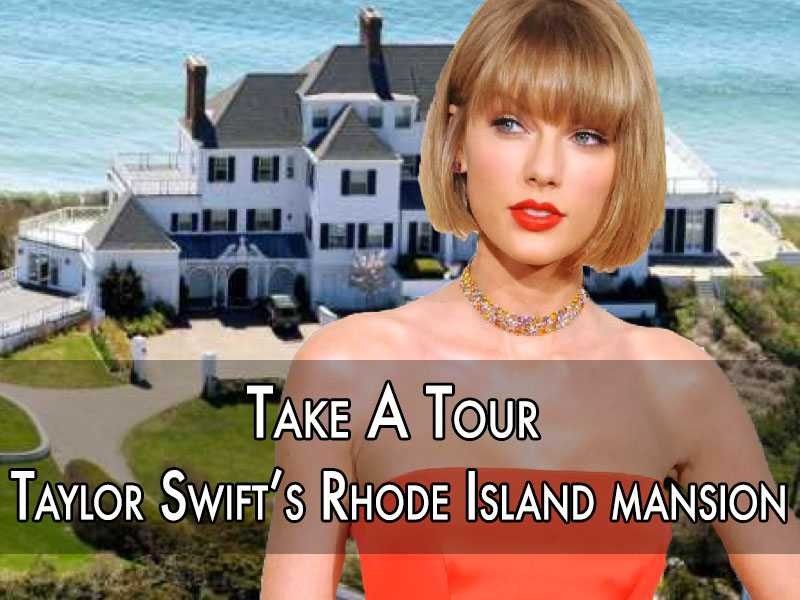 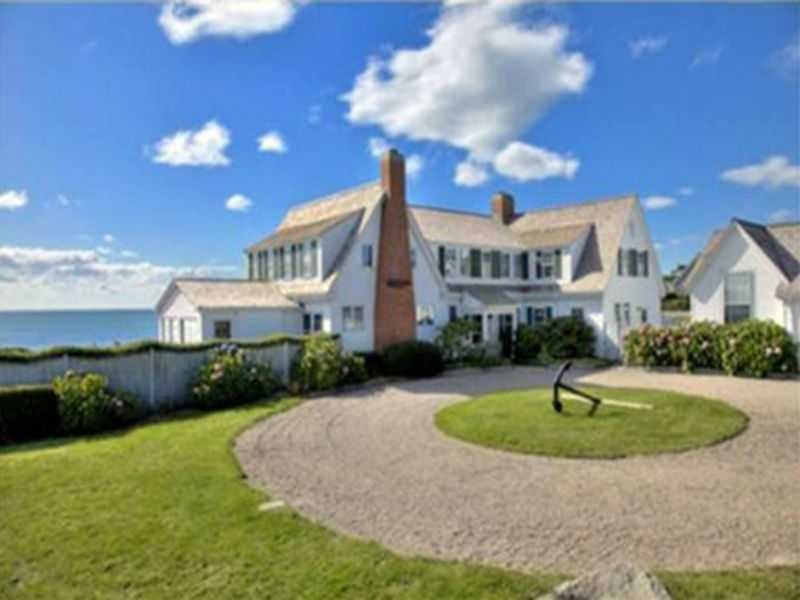 Previous Next
Just a quaint home for 1. 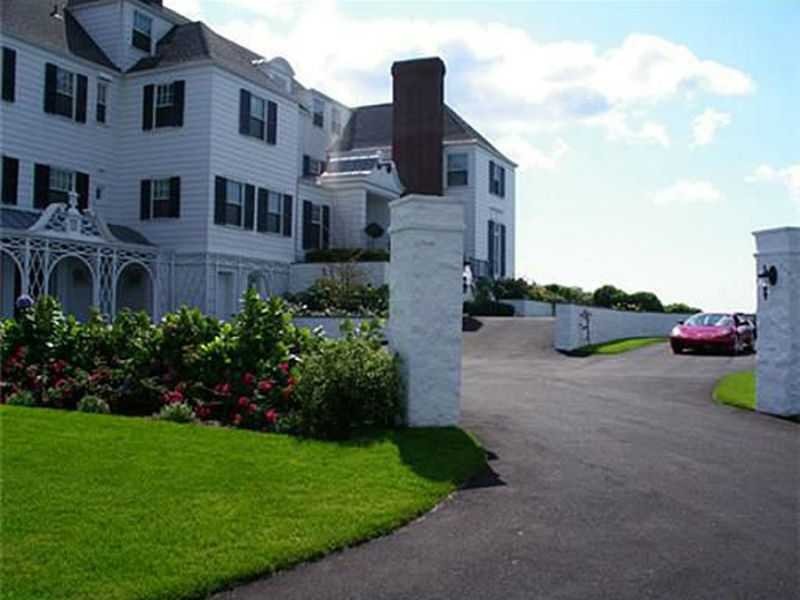 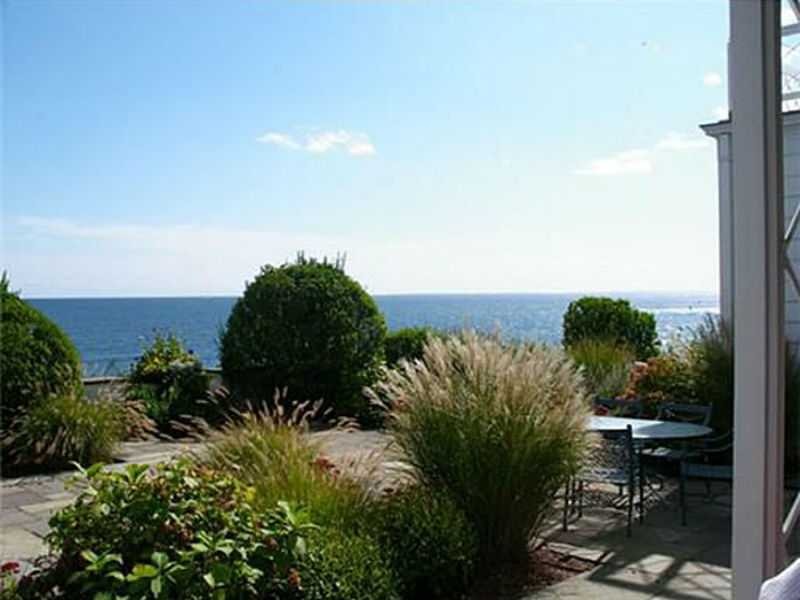 Previous Next
Away from the spotlight. 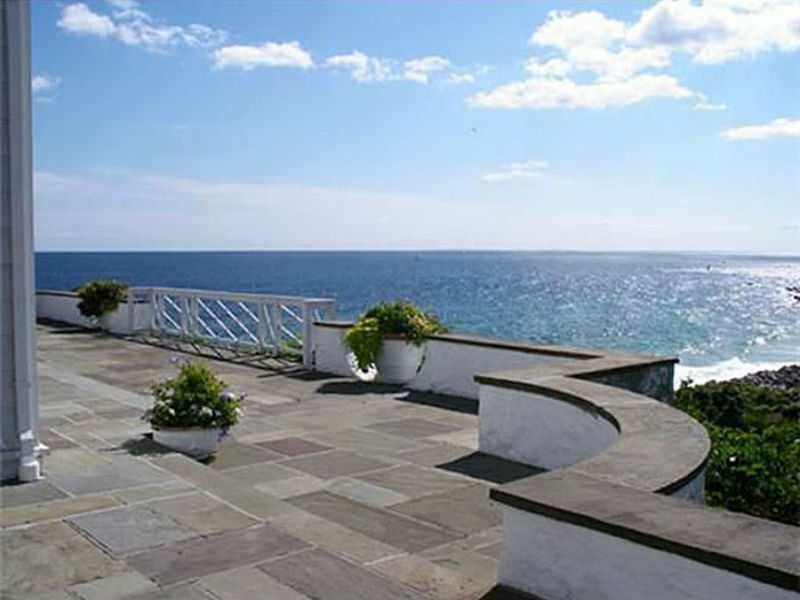 Previous Next
Where's the girl squad? 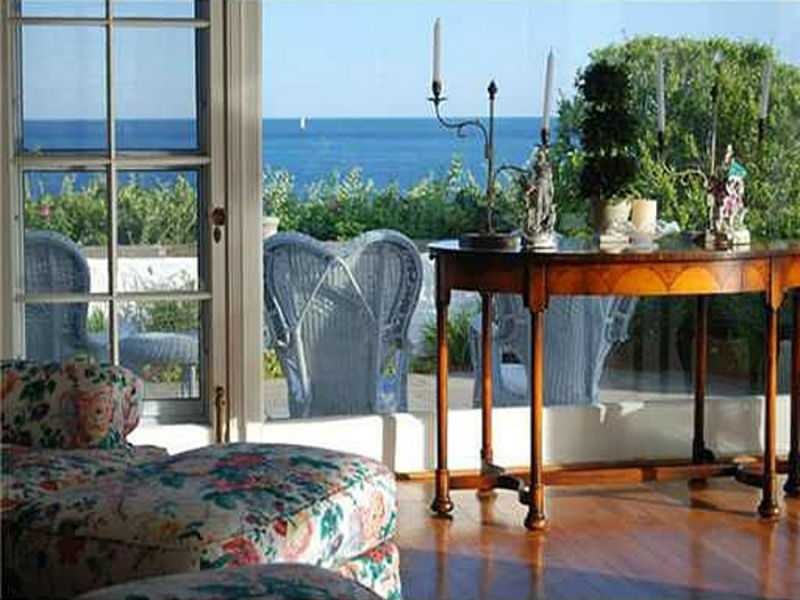 Previous Next
Not a bad view of what lots of money buys you. 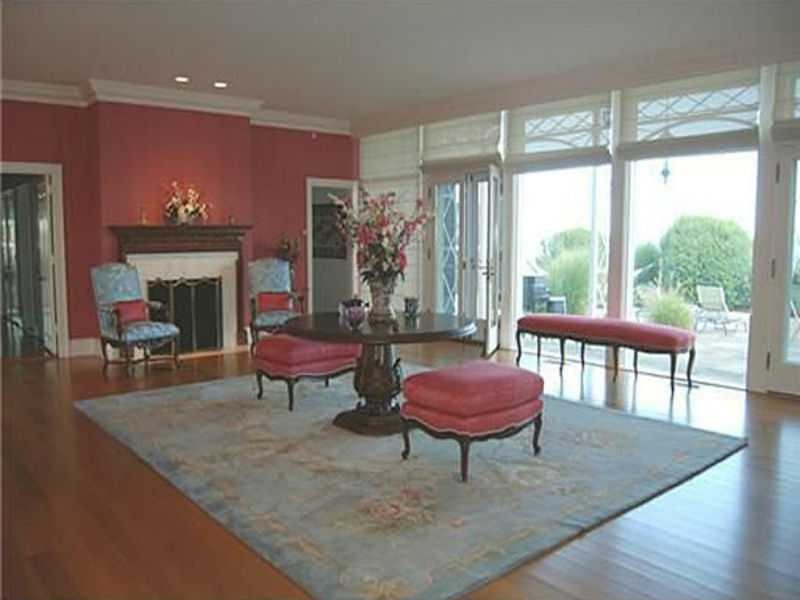 Previous Next
Let's sit here and bash our ex-BFs. 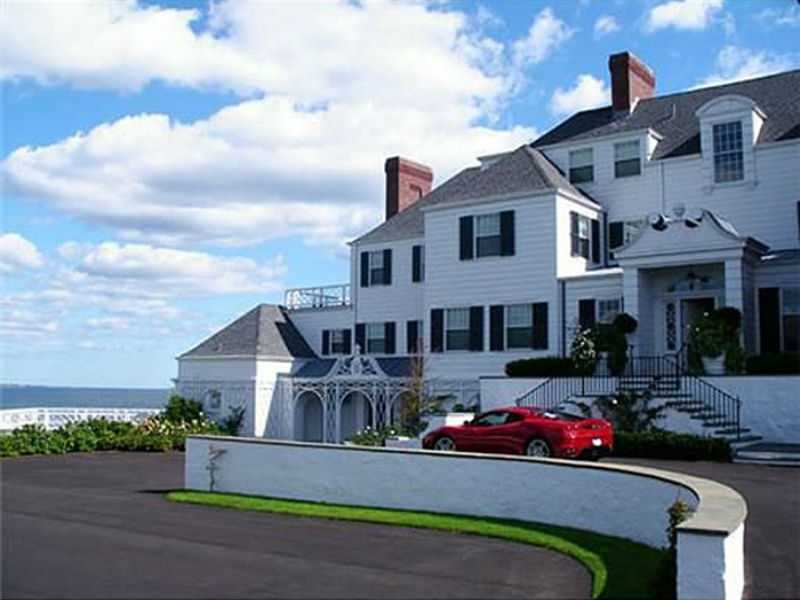 Previous Next
Nice to be a multi-million dollar singer! 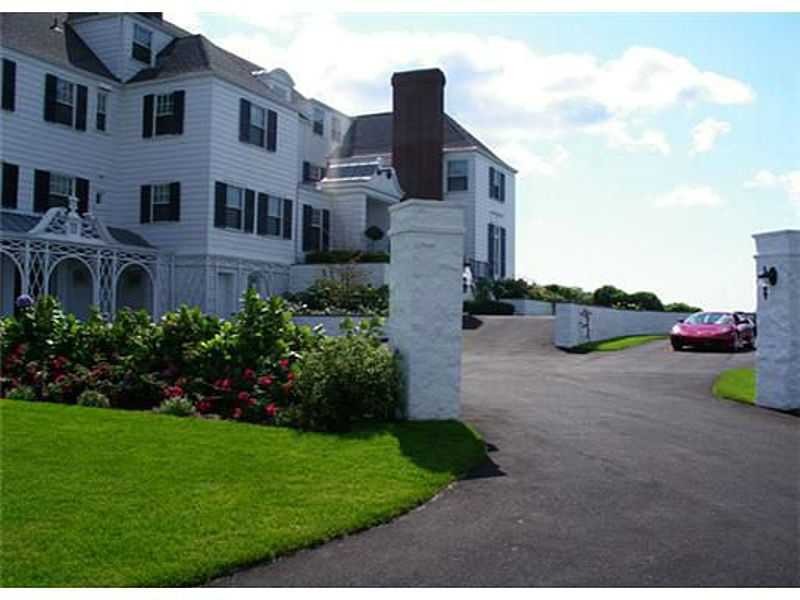 Previous Next
No Bad Blood here. 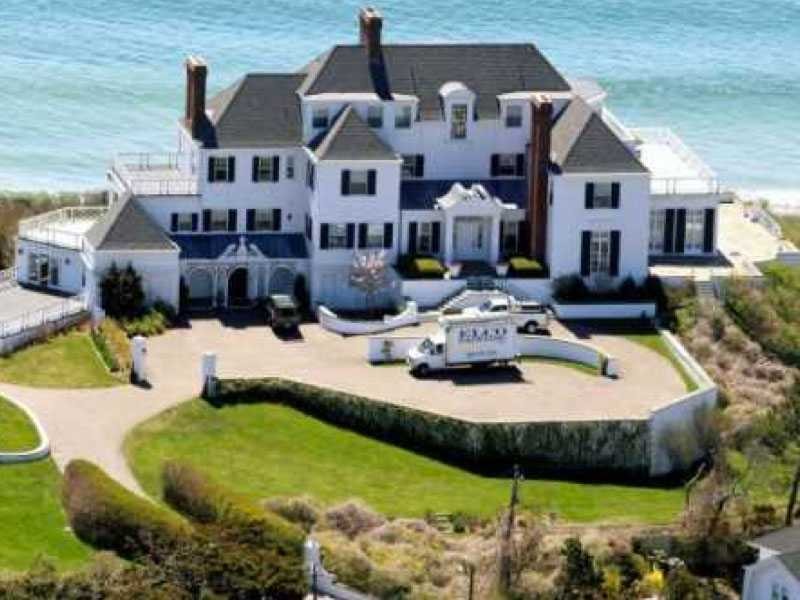 From Shmurda to Janet Jackson to Zendaya making that mac and cheese.

Randy Orton vs. Soulja Boy Is the Feud We Didn't Know We Needed

Online Wellness Trends You'll Be Seeing More of in 2021

8 Video Games So Terrible They Canceled the Sequels

The 11 Best Movies to Stream on Hulu This Month