Your favorite power couple, Beyonce and Jay Z, now own a $2.6 million mansion in New Orleans that was once a historic church. Why go to church when you can worship at home?

Built in 1925, the massive building features13,292 square feet and three separate apartments. There are seven bedroom and eight bathrooms, so Blue Ivy will have  plenty of space to entertain and to store her toys.

The mansion, known as La Casa de Castile, has the largest residential green roof in the entire city.

Best of all for Jay, his favorite person—Bey's sister Solange—lives in New Orleans with her husband Alan Ferguson and son Daniel Julez.

With Brad and Angie selling their New Orleans pad for $6 million, the city can rest assured that its glamor factor has not gone down but probably doubled.

I just hope Bey and Jay like red, or they're in for some major redecorating.

You can take a tour of other celeb homes here 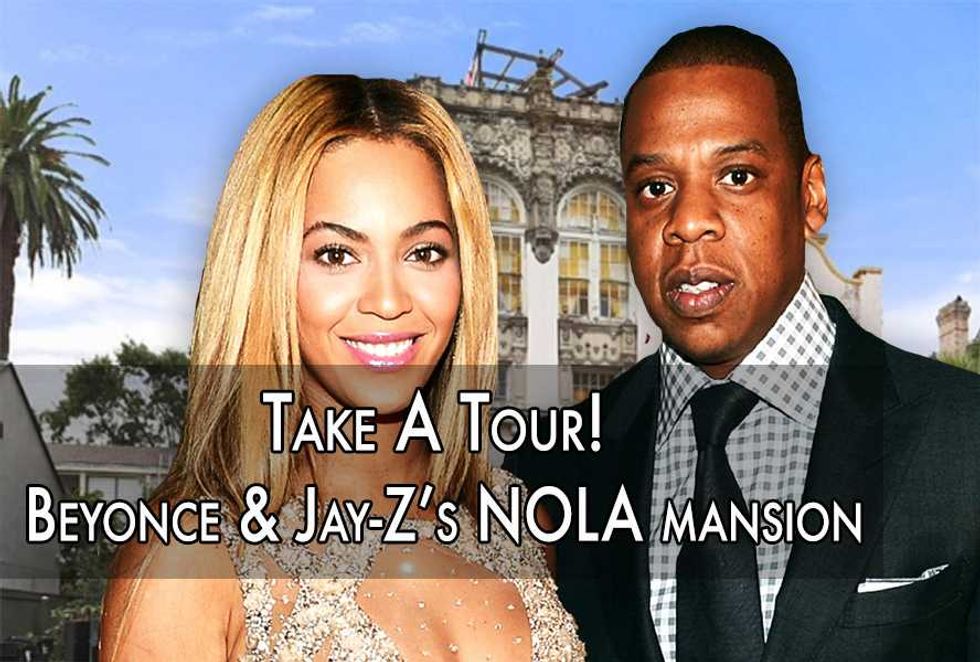 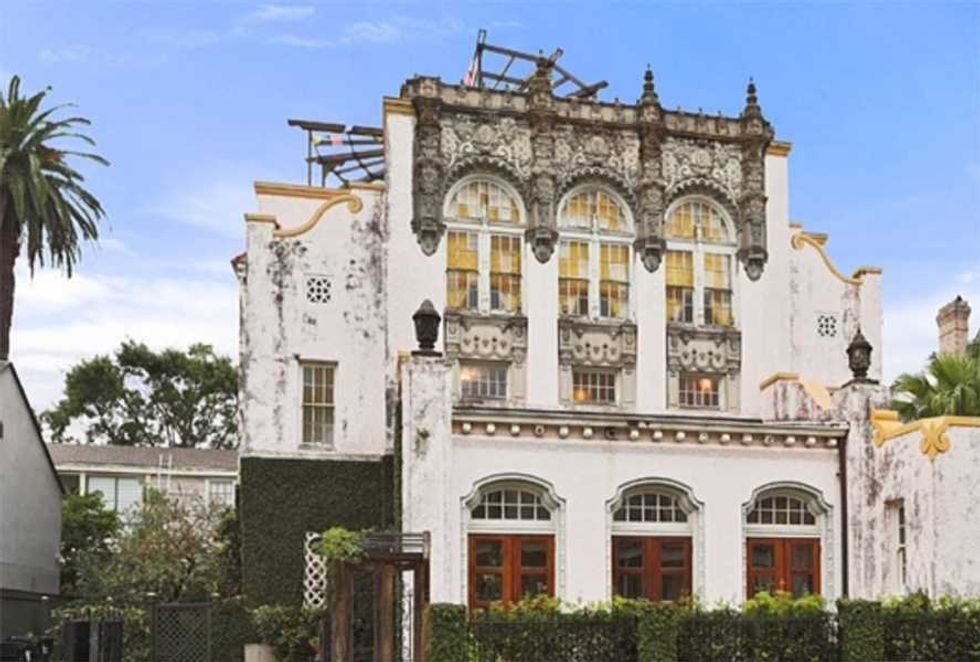 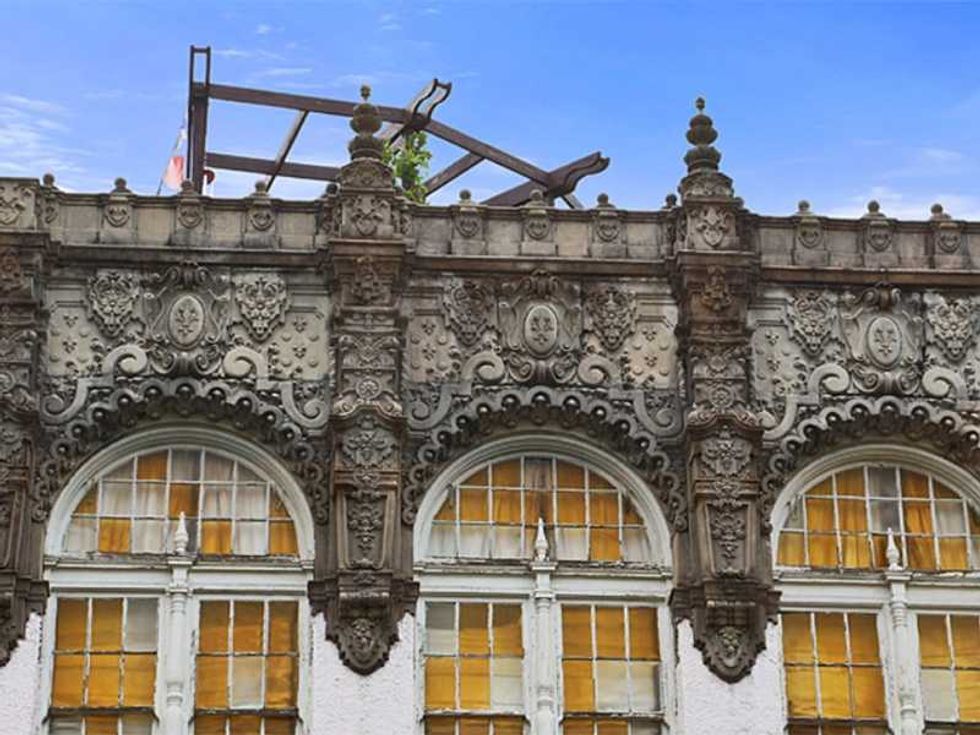 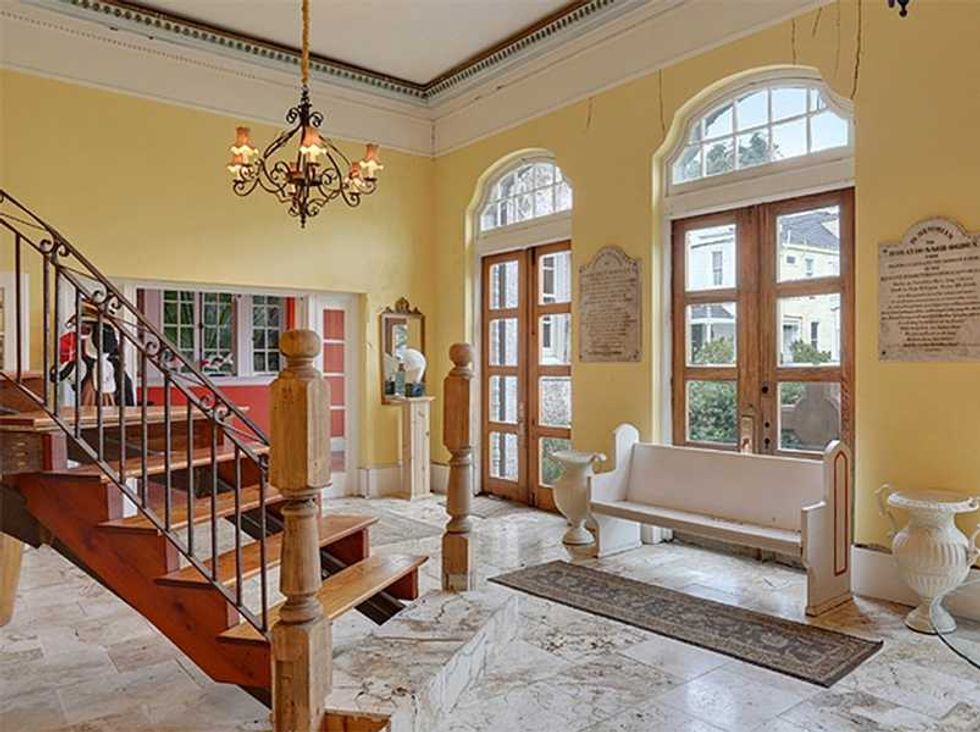 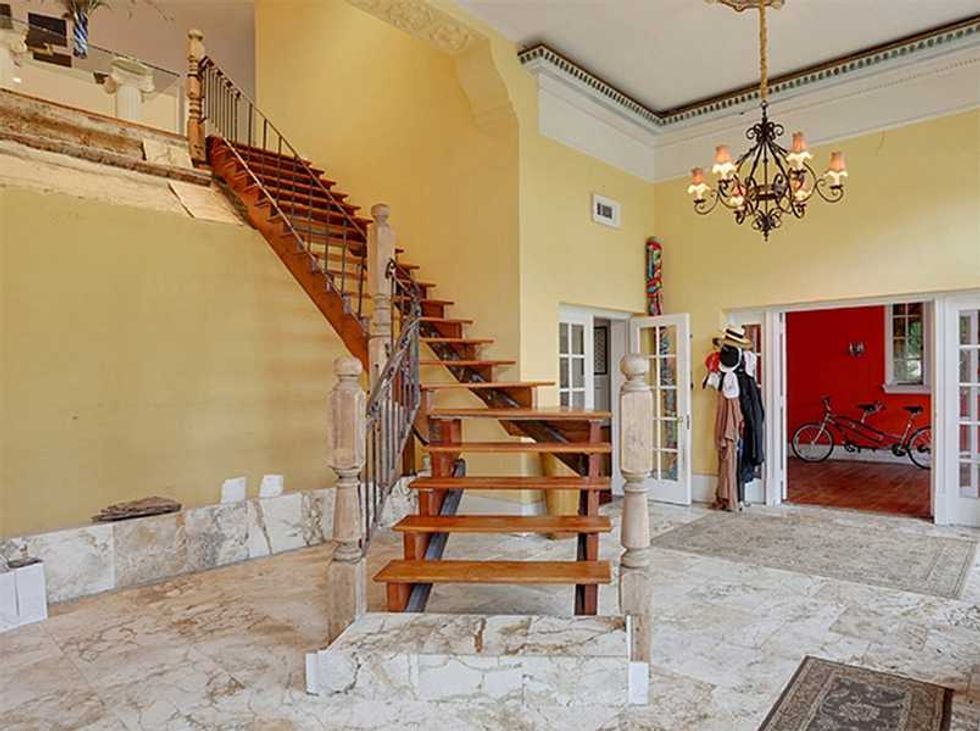 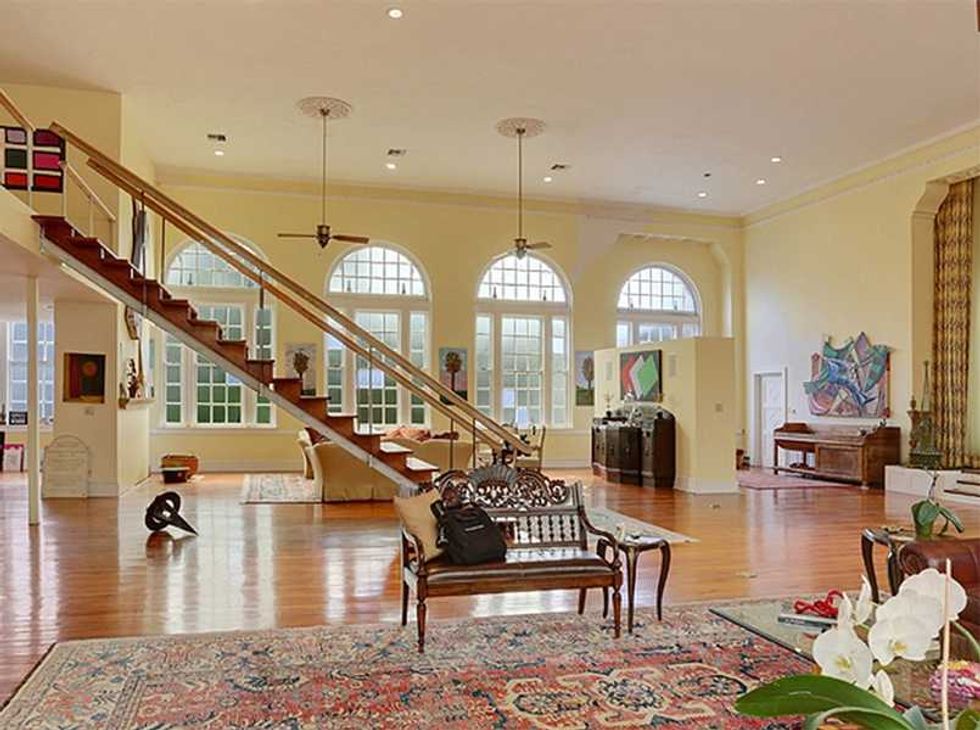 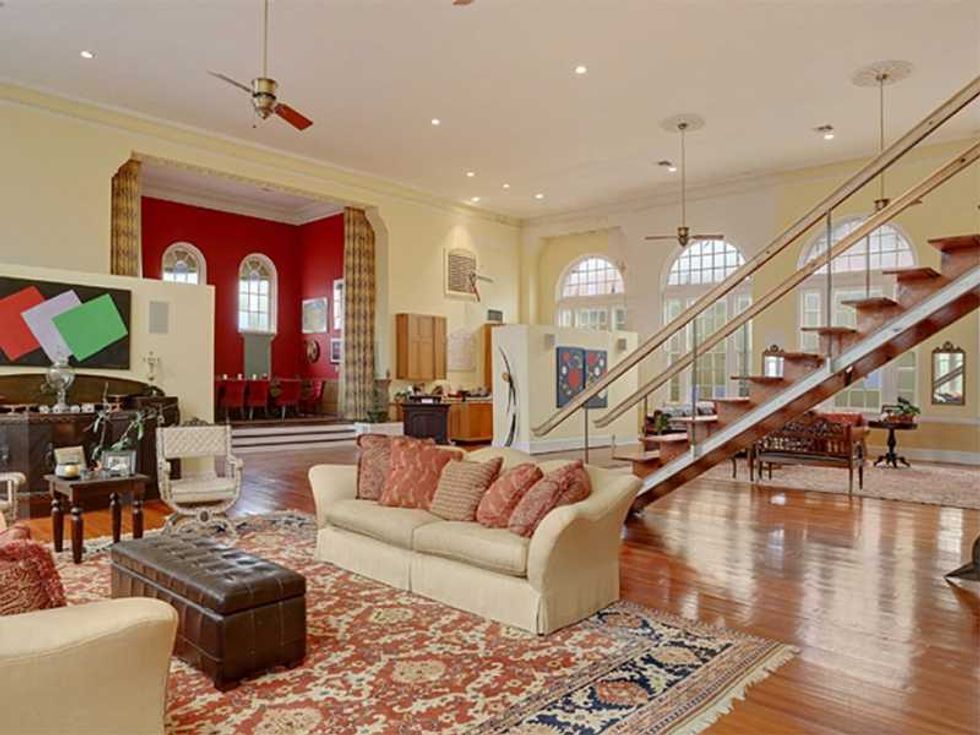 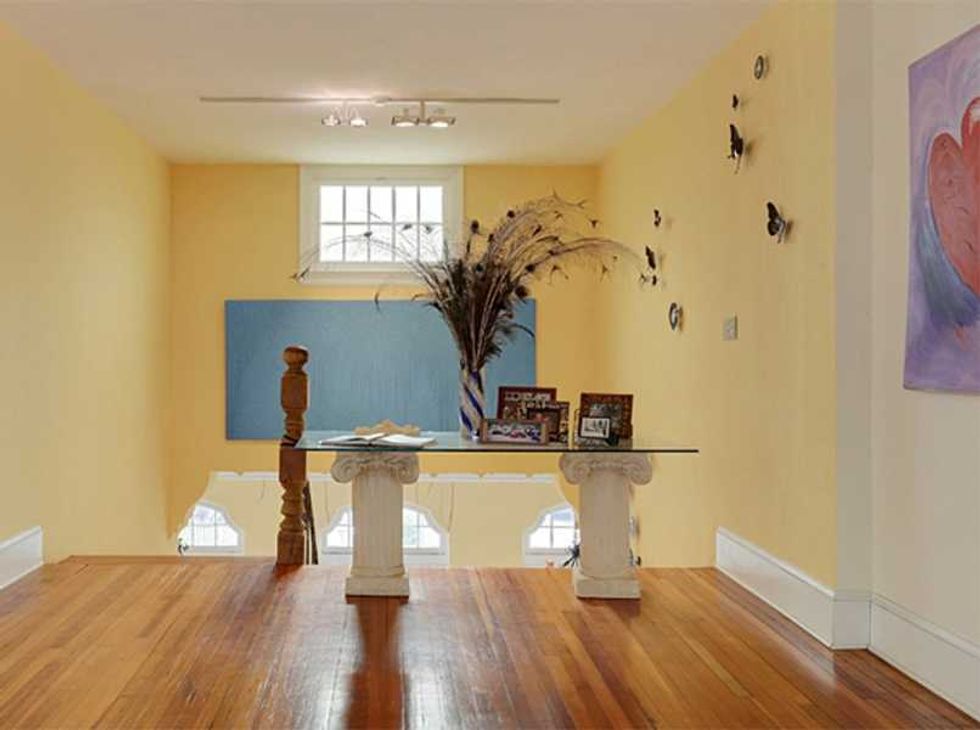 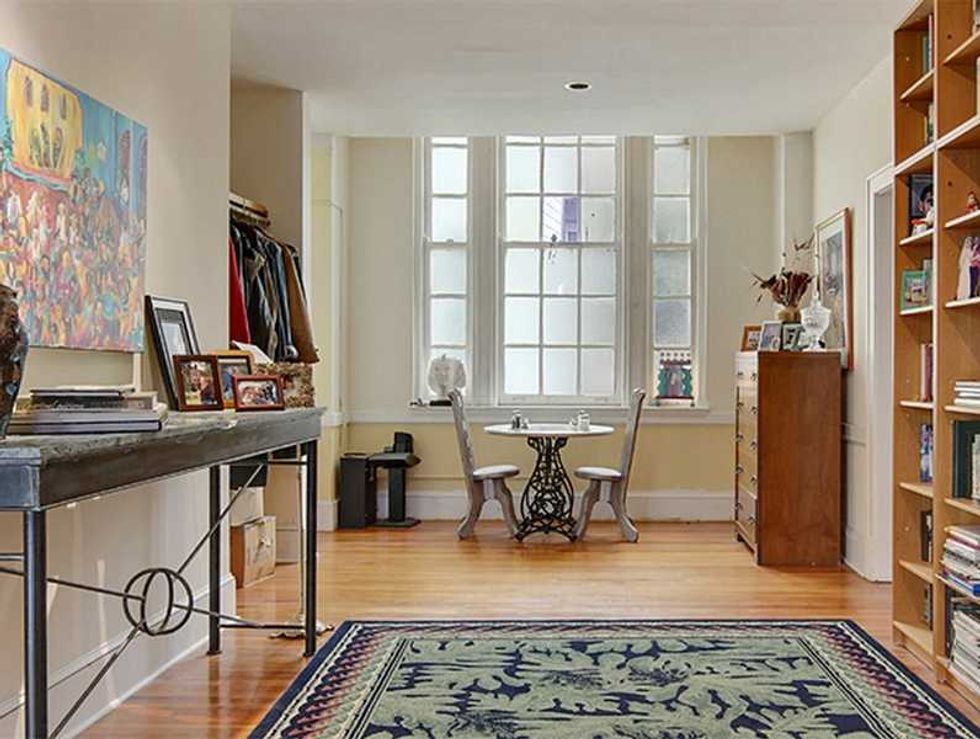 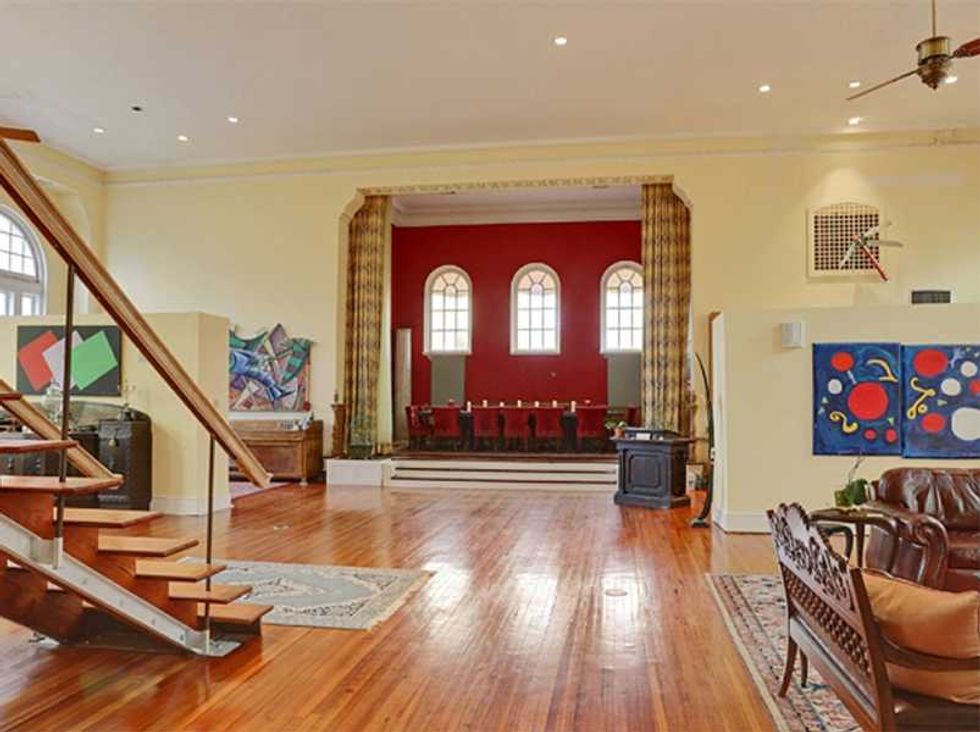 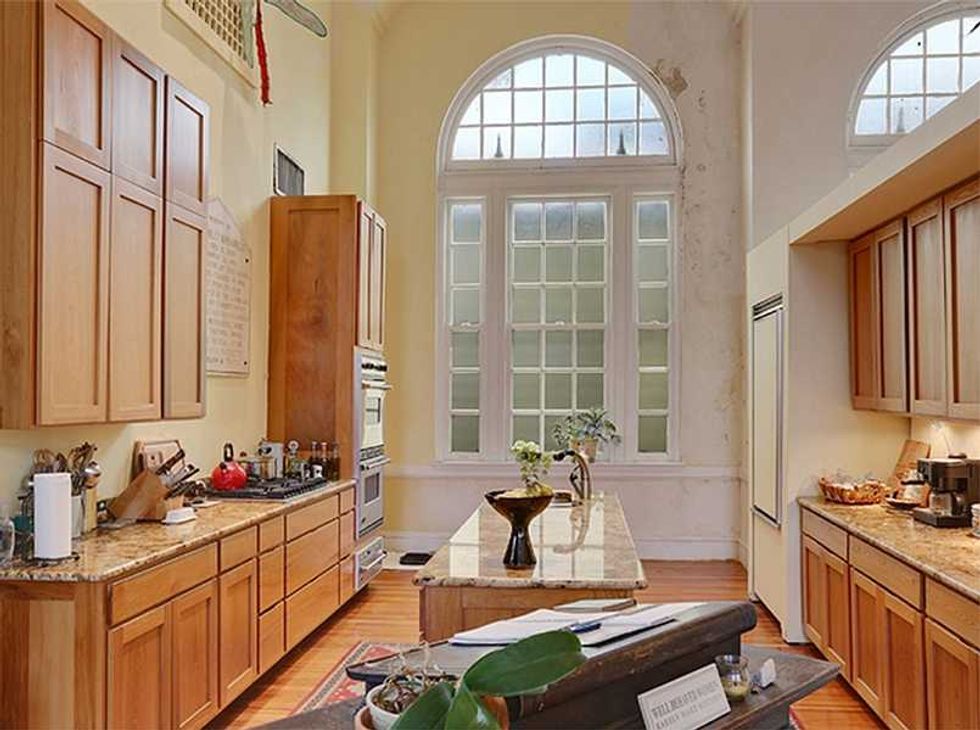 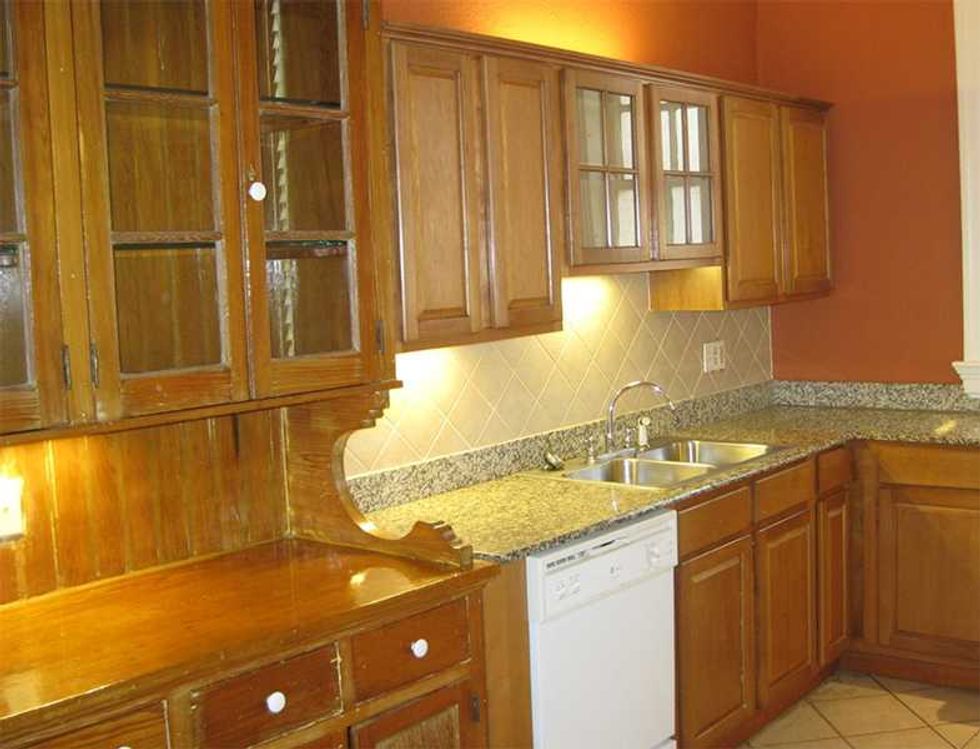 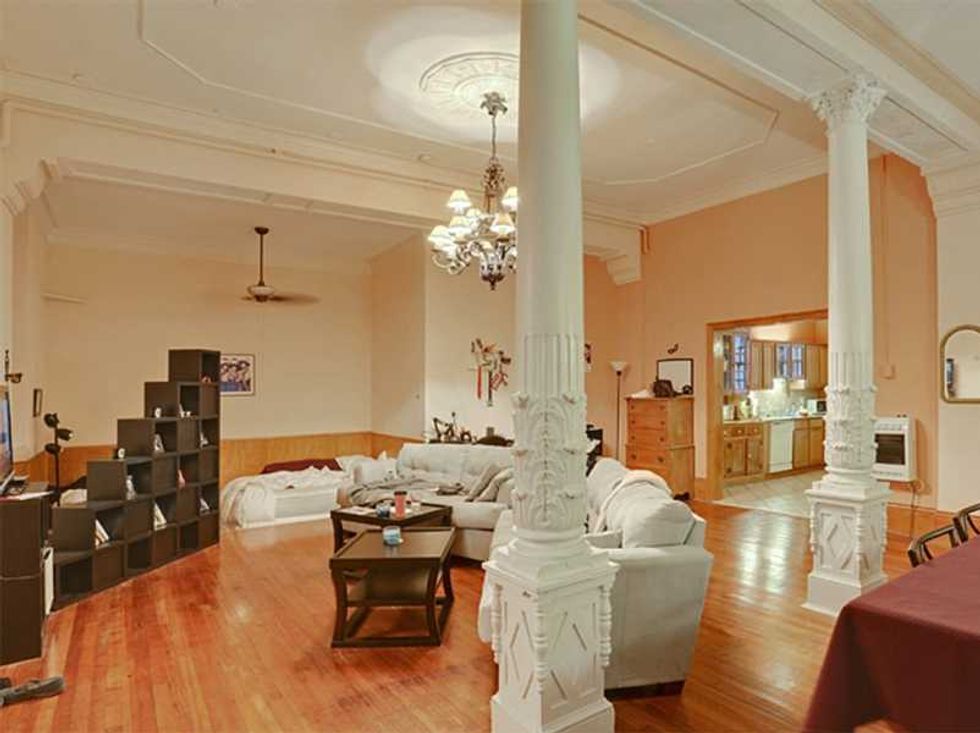 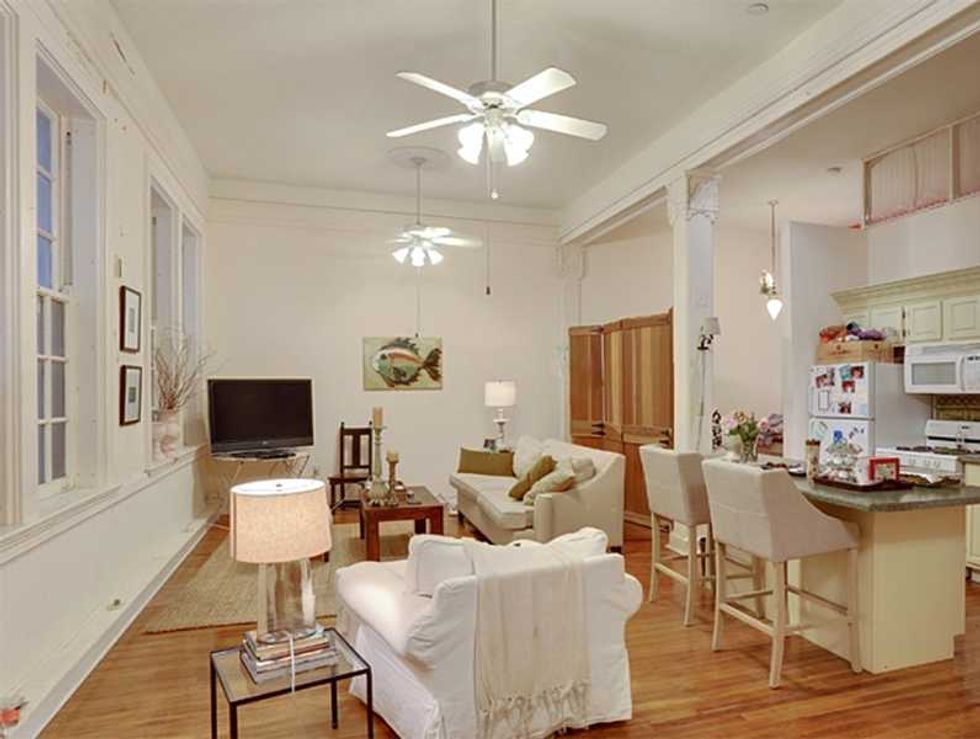 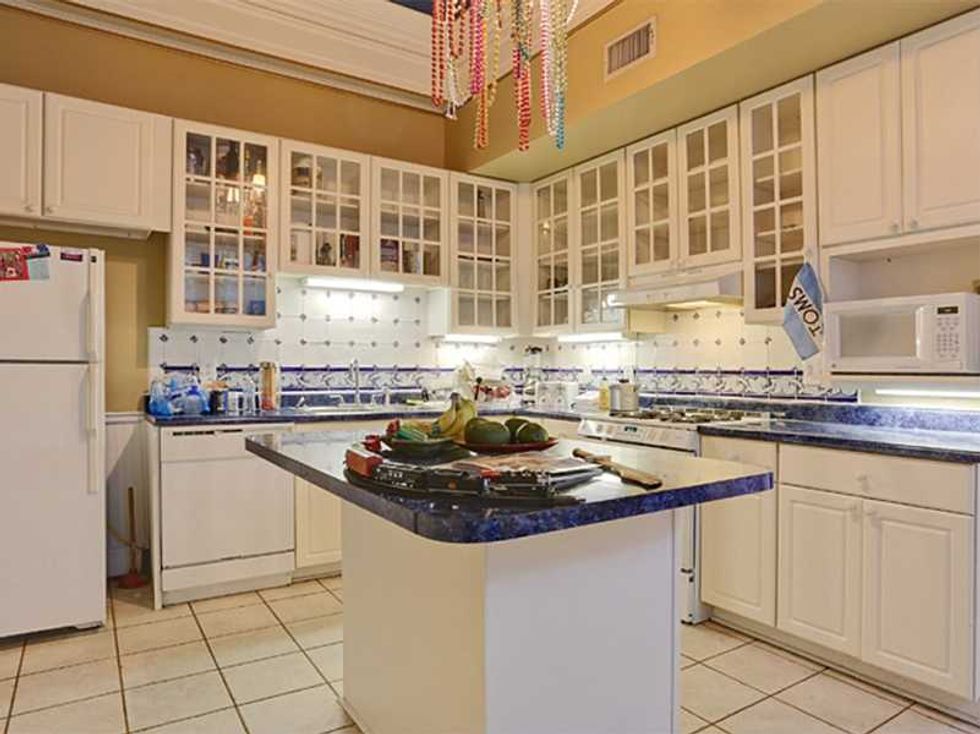 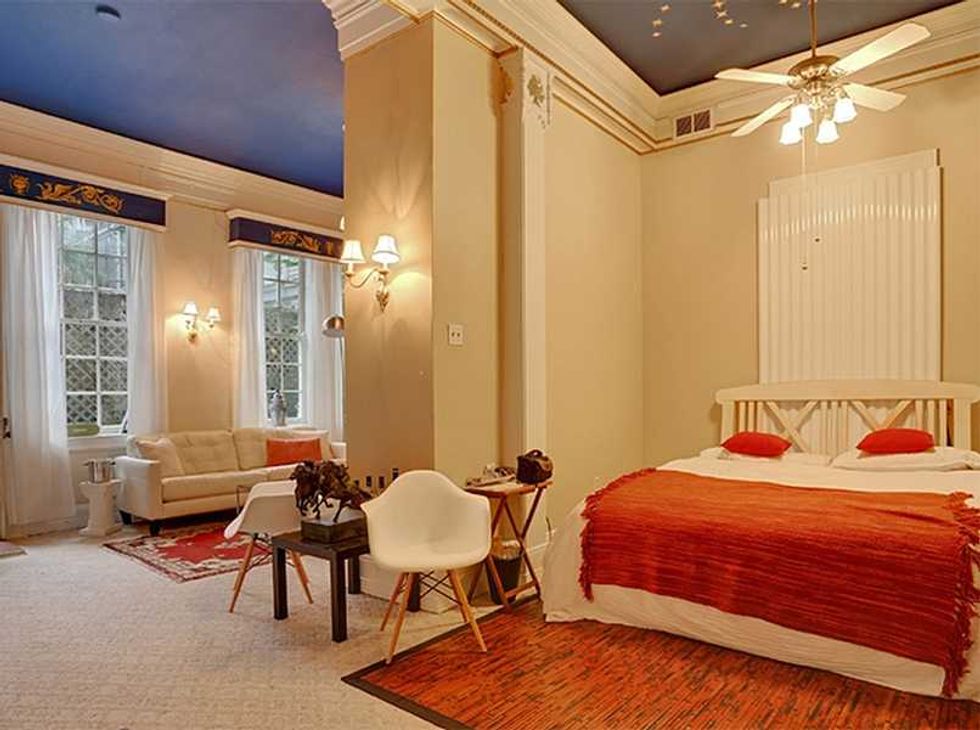 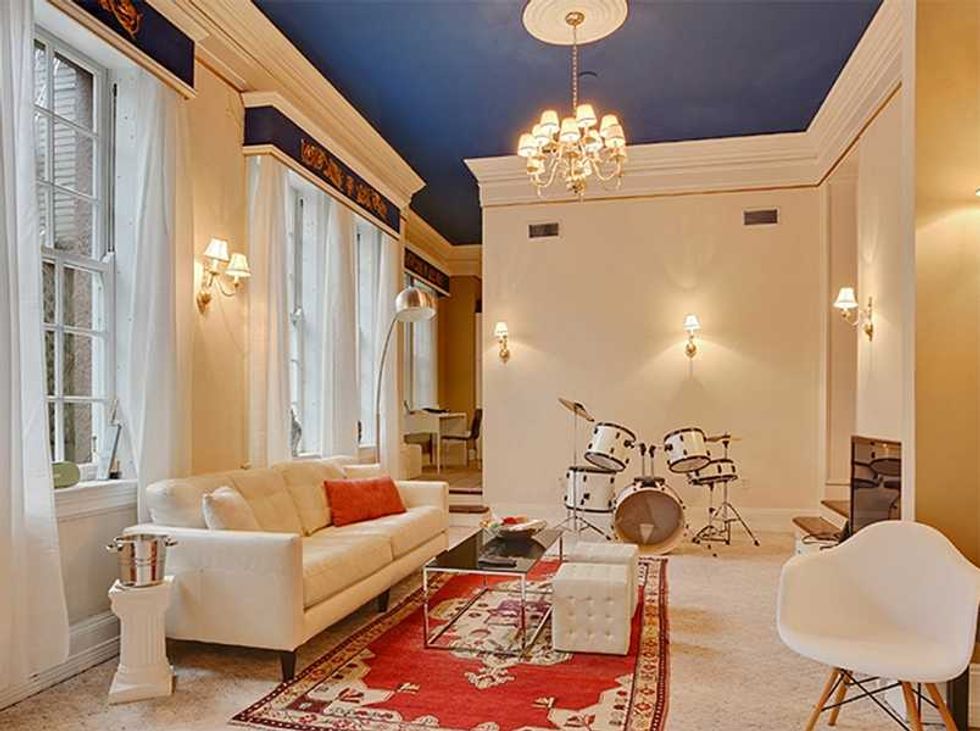 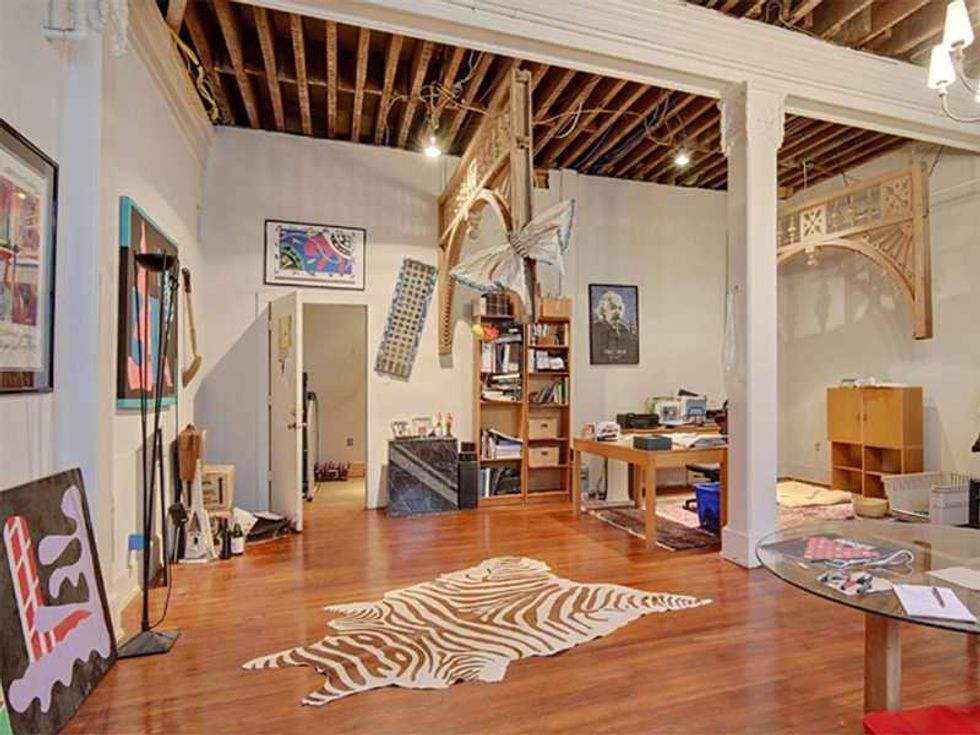 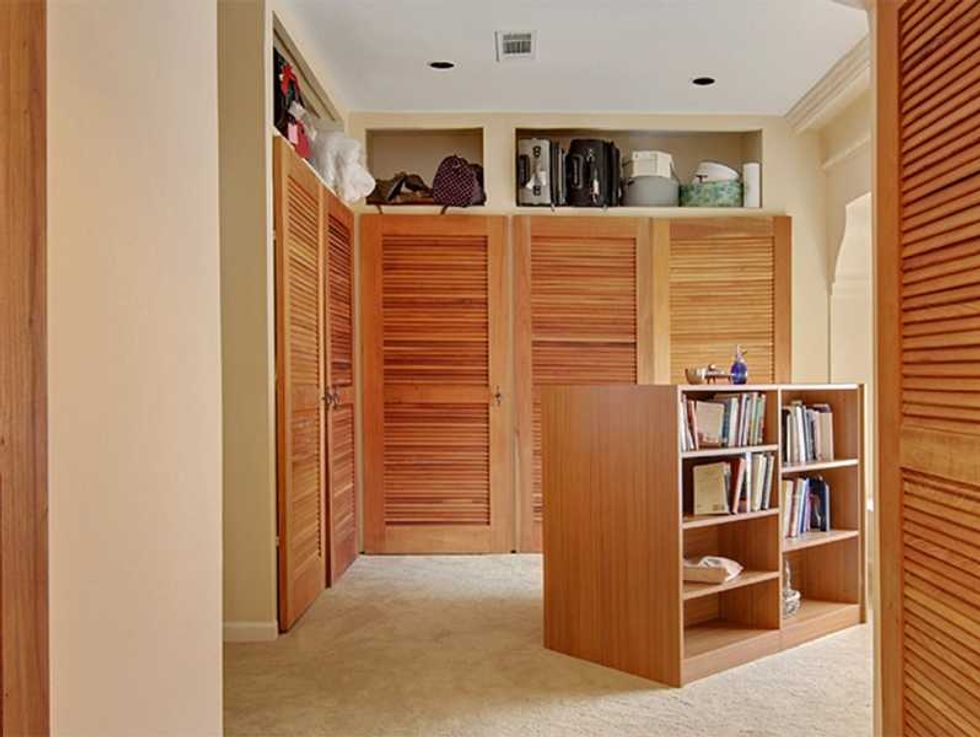 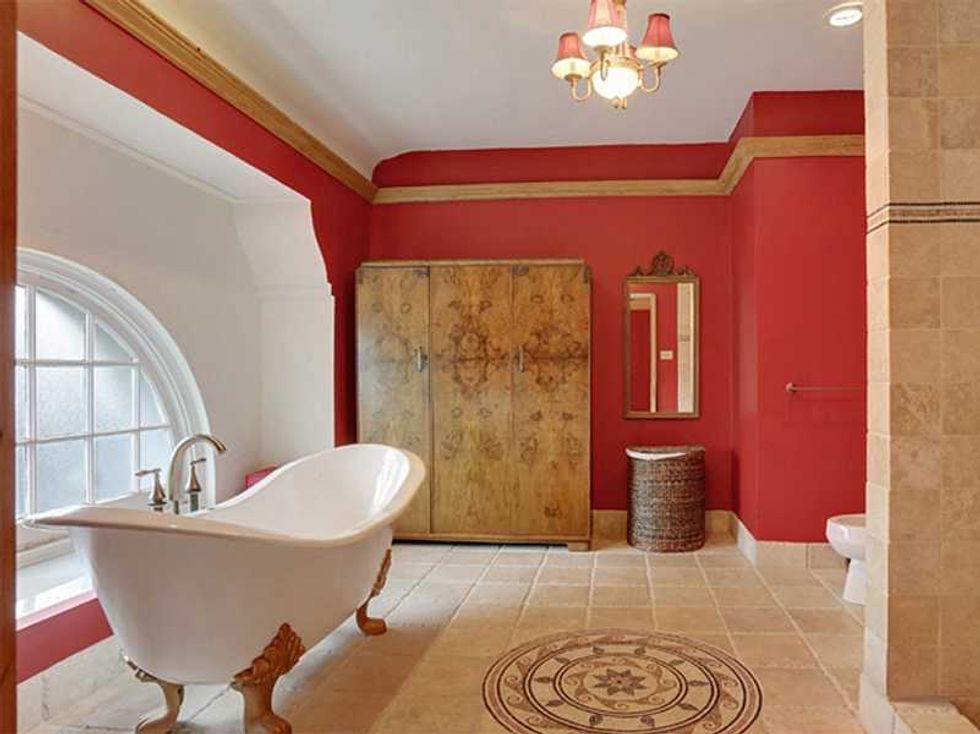 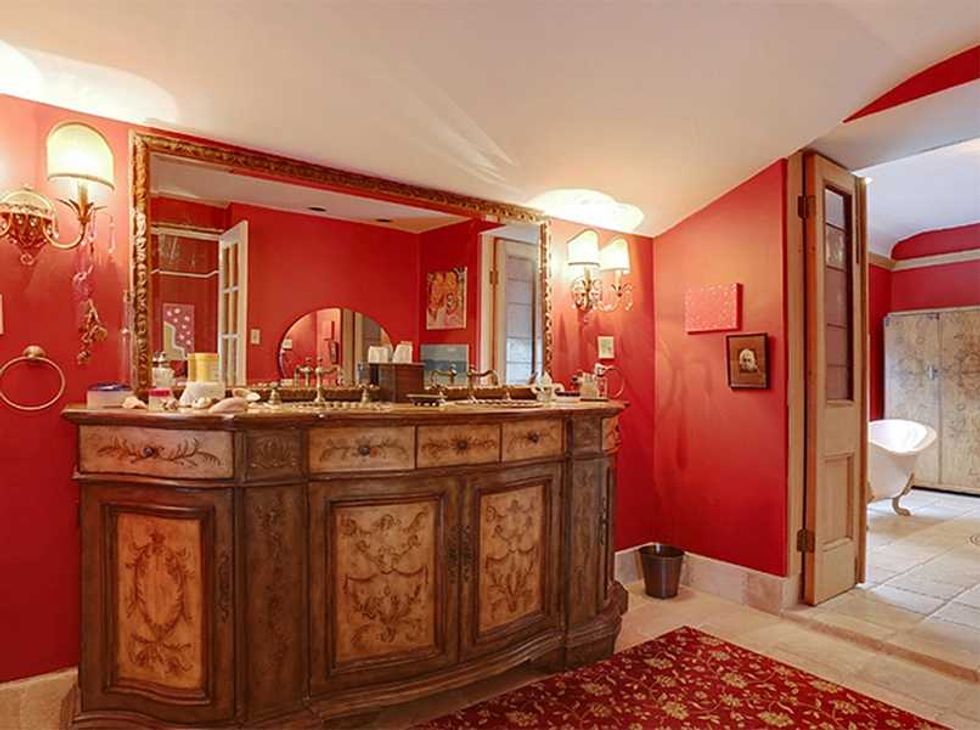 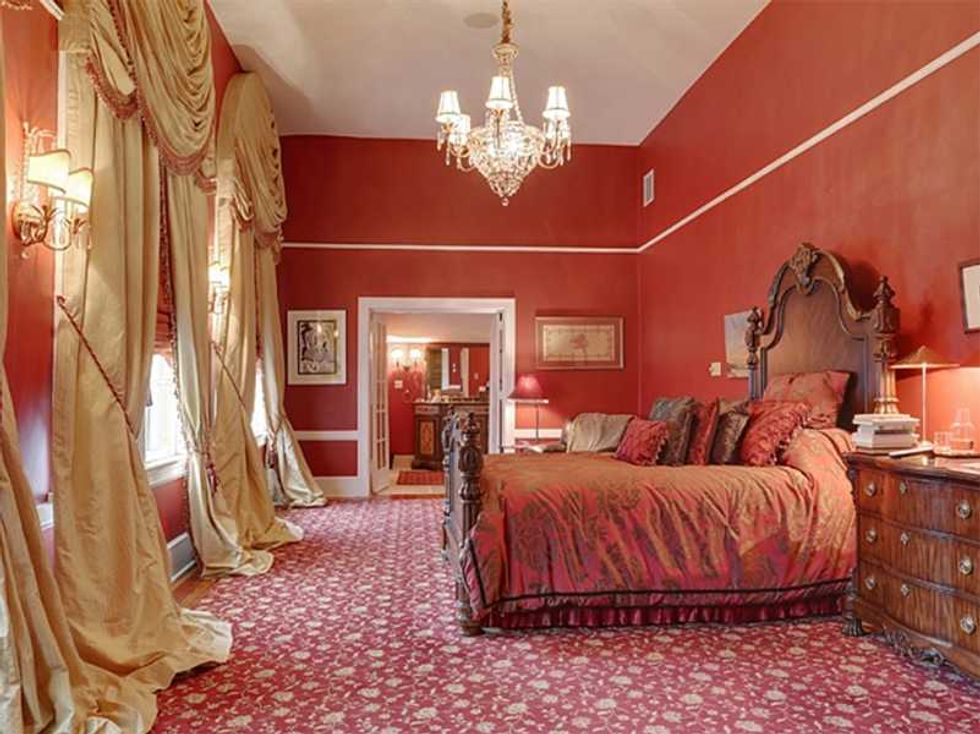 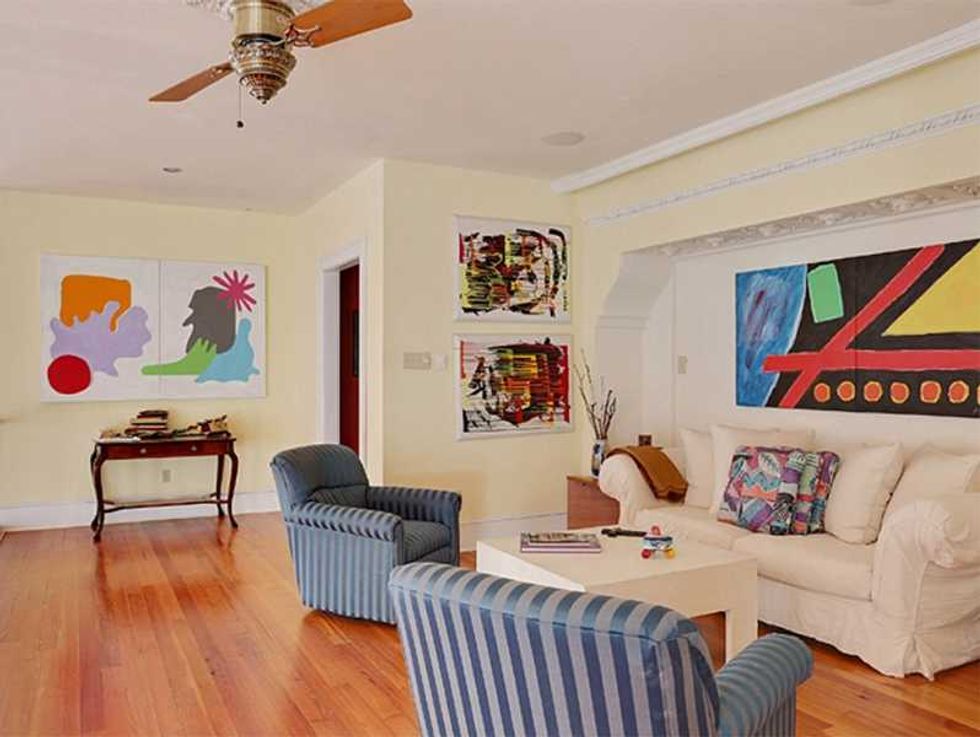 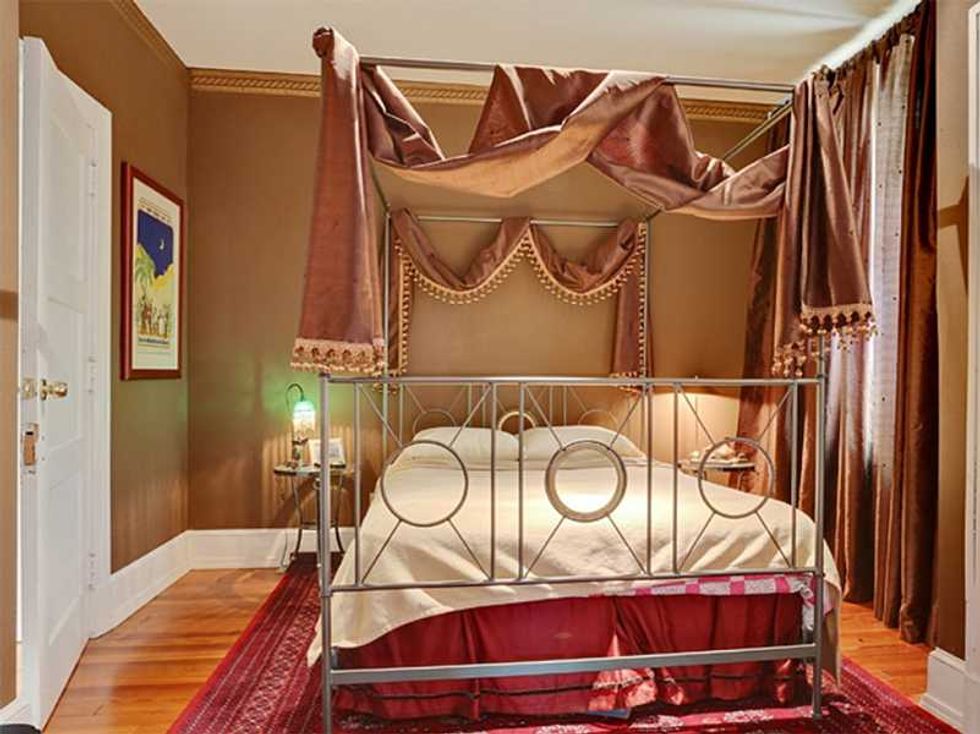 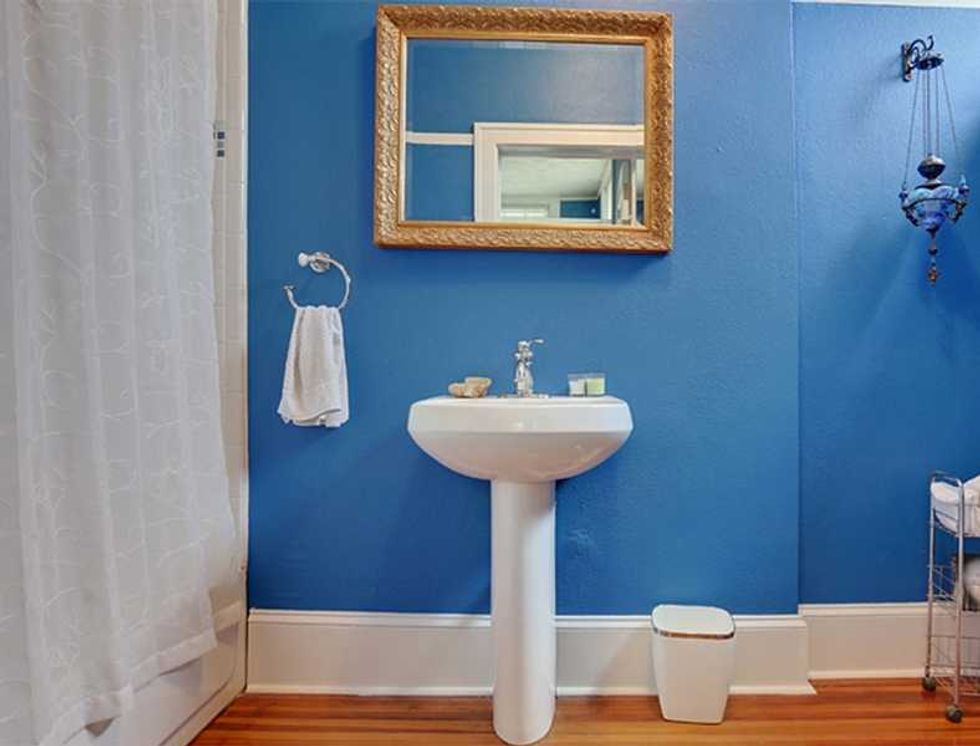 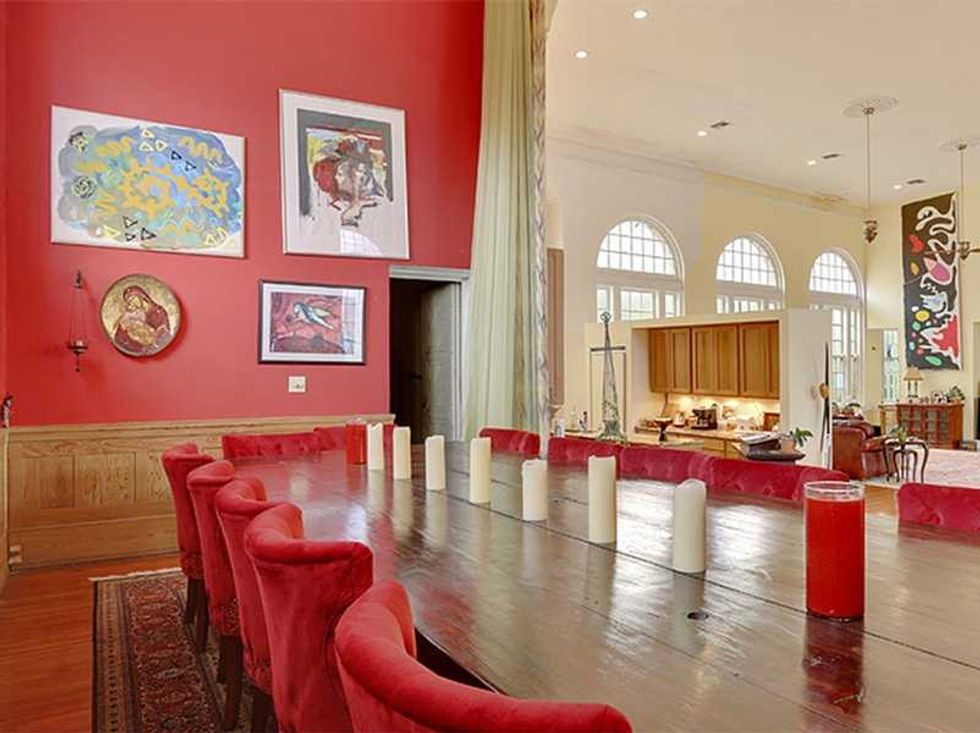 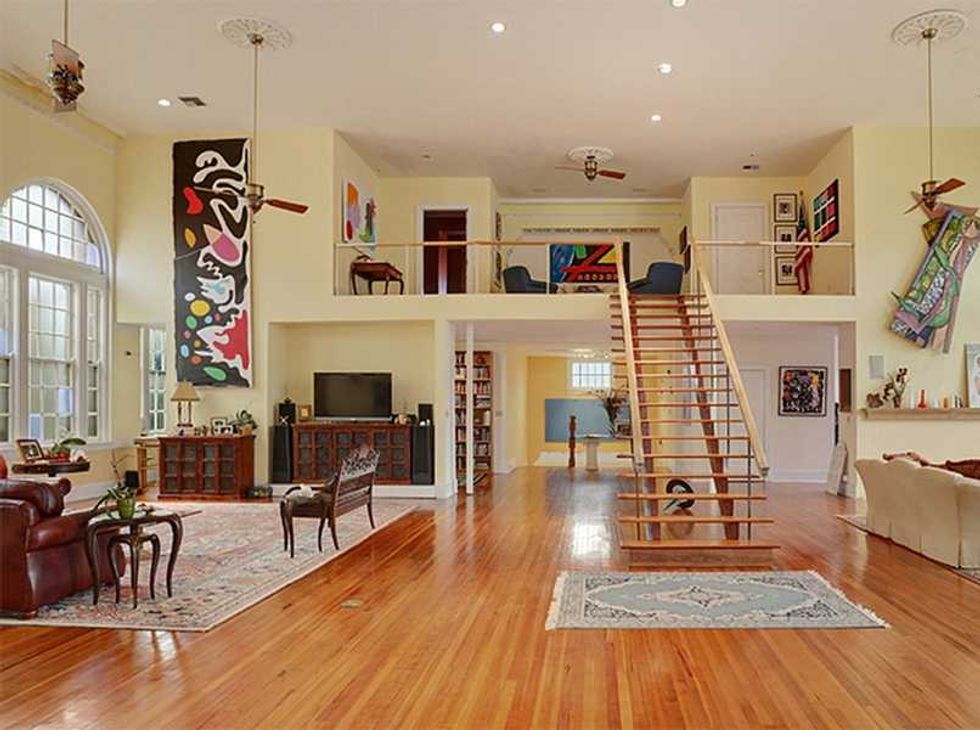 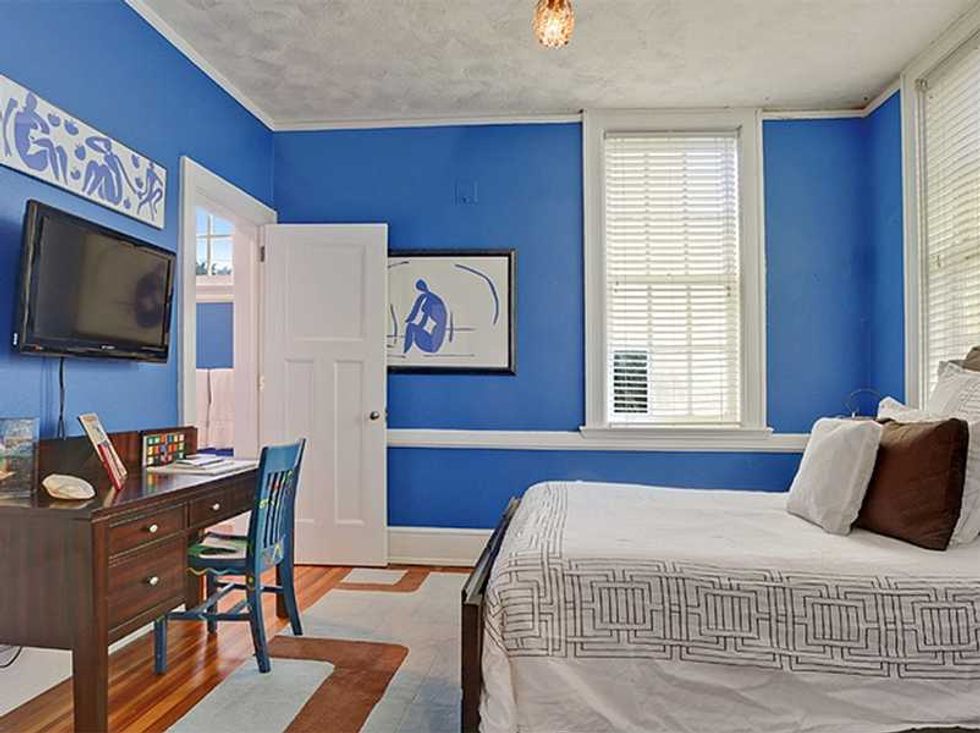 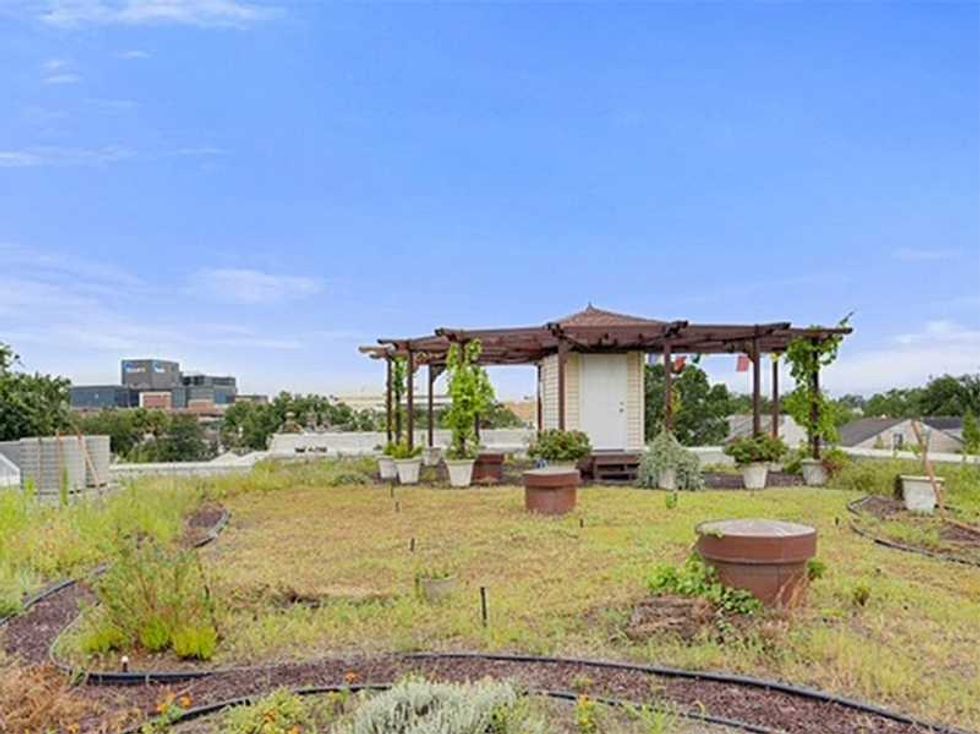