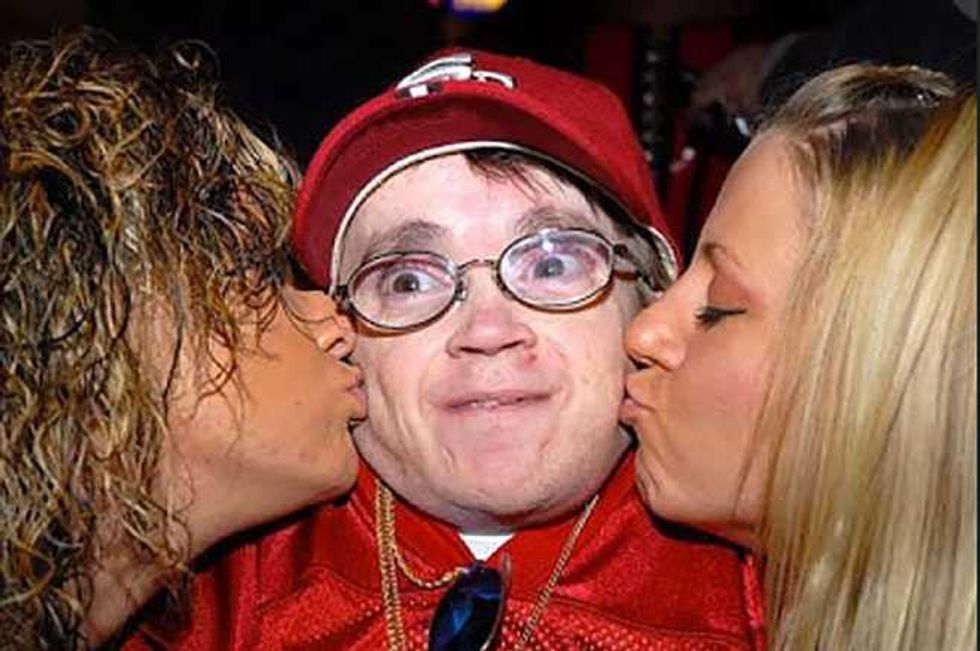 Sadly, shortly after his arrival, most of Eric’s organs stopped functioning, and he passed away later in the day.

Eric, a frequent Howard Stern Show caller for over 12 years, was famous for his love-hate relationship with the shock jock, often calling in to yell at Howard, and vent his frustrations.

He also worked as an actor, having made cameos on In Plain Sight, and Fringe, among other shows.