The Best Movies Coming to Hulu This July

​​This Haunts Me: The Shredded Cheese Wife Guy

"You Can't Have Both": The Impossible Struggle of Working Parents in COVID Capitalism

It's Back To The Future Day—What Did They Get Right?

At last Back To The Future Day has arrived.

21st October 2015 is the day that Marty McFly (Michael J Fox) and Doc Brown (Christopher Lloyd) headed forward to in the 1989 film Back To The Future II, in a battle to save McFly's son from being arrested.

Lea Thompson Recreates Iconic ‘Back To the Future’ Dance On DWTS!

The classic movie painted a picture of 2015, much of which seemed far-fetched at the time but that incredibly, was not an unreasonable vision of the world we live in today.  Everybody is talking about it—UK Prime Minister David Cameron even got in on the act, referencing the film in the House of Commons today, suggesting that a political opponent should get in his DeLorean and go back to 1985 and stay there!

The internet has been buzzing with fans checking out which of the film's predictions were spot on and which were a bit wide of the mark.

Here are a few of the things they got right;

Things that they didn't quite get right;

There's still one thing that could come true yet—the film predicted a World Series victory for the Chicago Cubs...could this be the year? 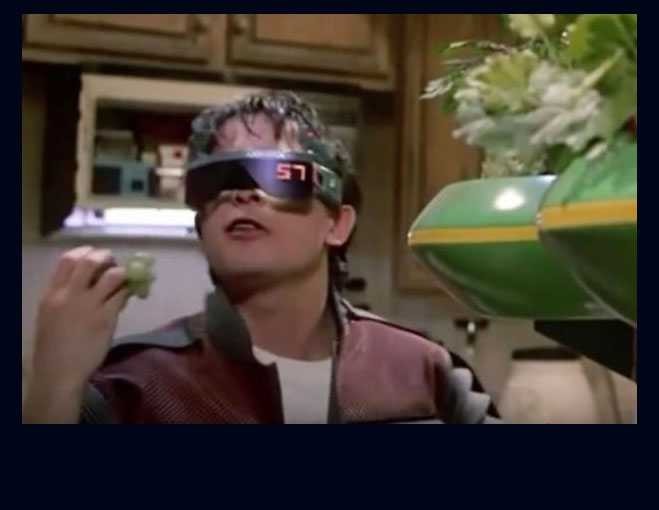 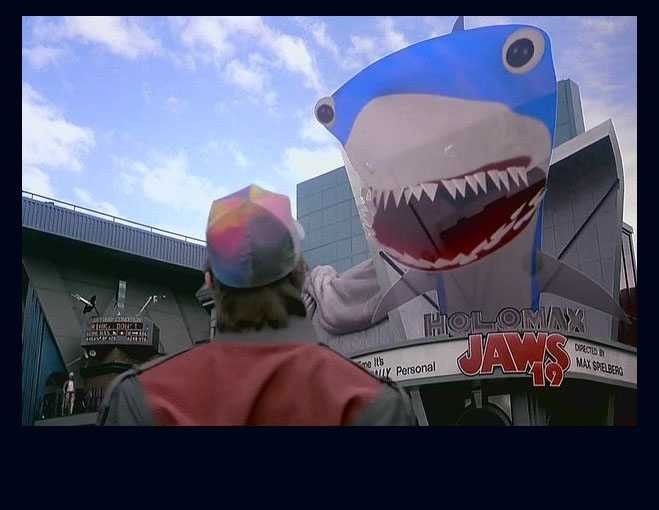 Previous Next
We might not have reached Jaws 19 but some film franchises just don't know when to quit. We most definitely do have 3D film though. 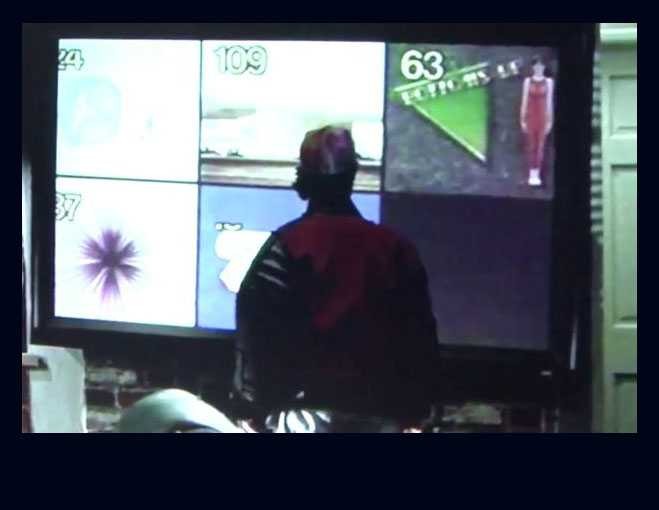 Previous Next
Flat screen TV—exactly as we have now 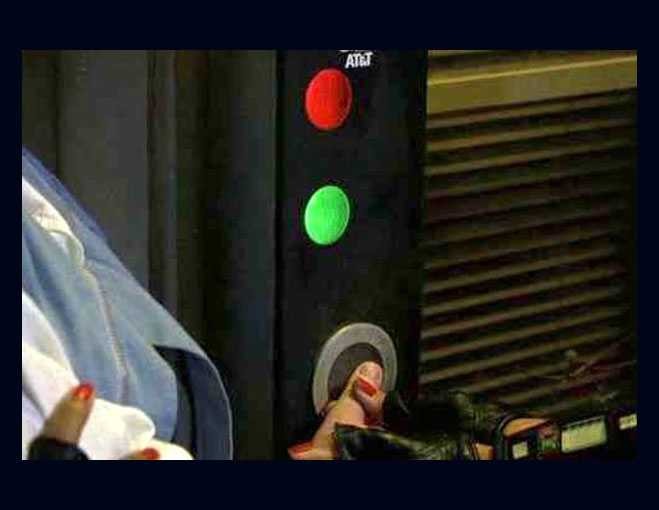 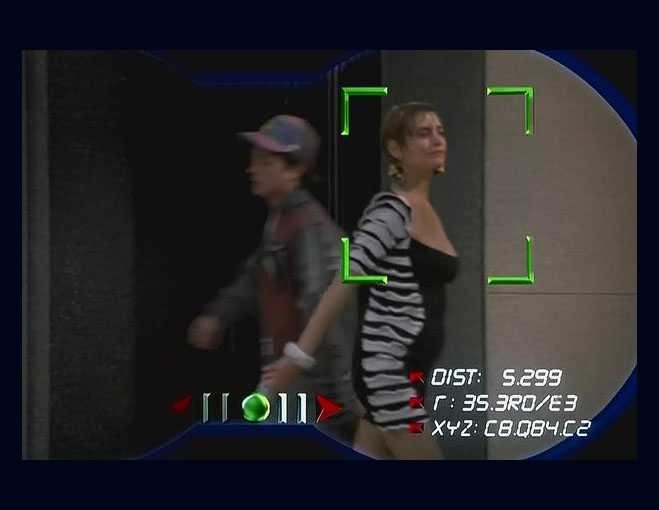 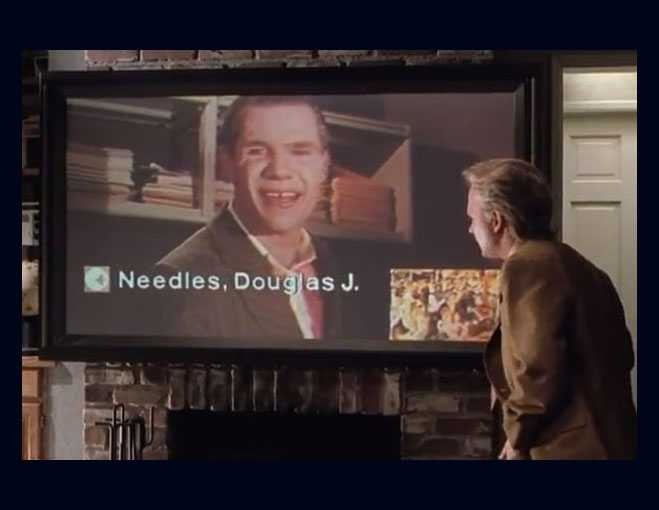 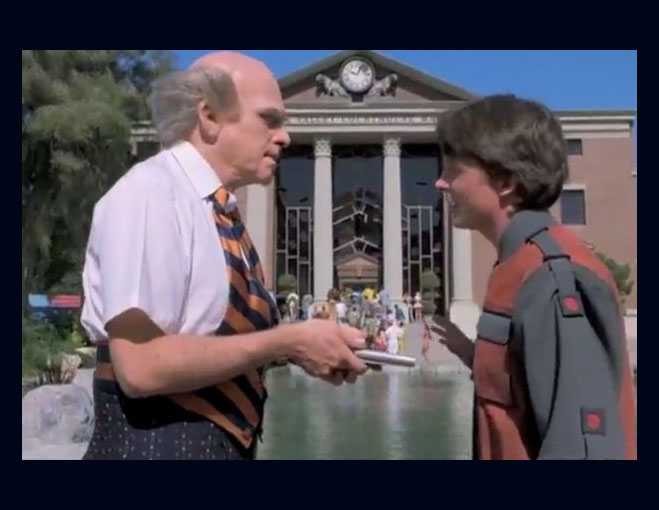 Previous Next
Doc was seen walking around with a table type computer. In 2015 Apple have sold over 100 million iPads 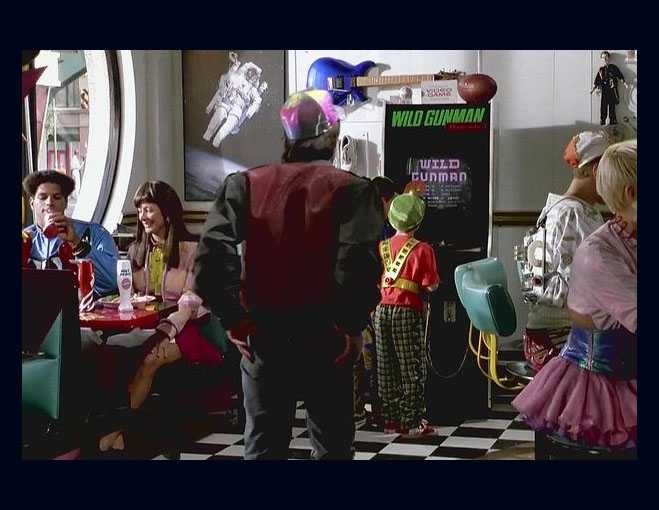 18 of the Best Goofy Comedies to Stream Now

Here are our picks from Netflix, Hulu, and Amazon Video to distract you from real-life dread.

When the real world is growing increasingly bleak, goofy comedies are often the best remedy.

There are plenty of movies to watch, but sometimes, hard-hitting dramas are a little too unsettling, which is why we've assembled a list of 18 of our favorite goofy comedies to distract you from the existential dread. Whether your streaming platform of choice is Netflix, Amazon, or Hulu, there's a side-splitting comedy for you.

It's always a good time to go down memory lane.

What better way to spend your time than to go down memory lane?

Lots of great music is turning 10 this year, but music videos are a whole other category of nostalgia. Below, here are just a few of our favorite music videos from 2010 to make you miss the good old days of destroyed denim, the best of Kanye West before his "crazy motherf*cker" days, and Katy Perry wearing a whipped cream bra.