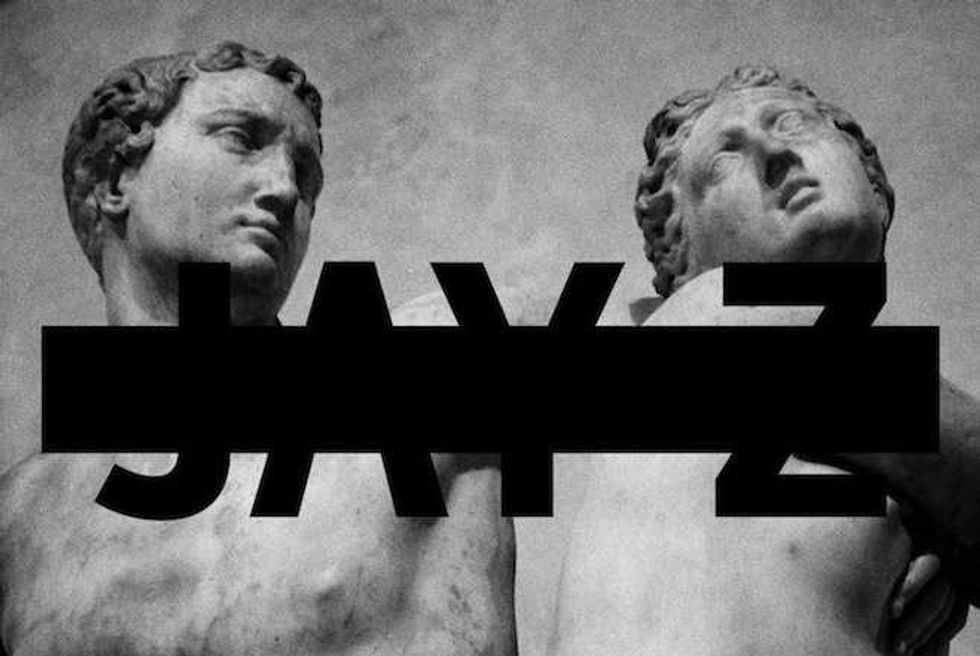 Yes, Jay-Z really did put Frank Ocean on a track called "Oceans." (The man is nothing if not a expert brander.) But the lyrical content of "Oceans" is so heavy that it feels wrong to joke about that, somehow, as the track finds Jay and Frank yachting in the Atlantic and musing over the history of the international slave trade. While not as immediately aggressive as "New Slaves," the track still comes with teeth: "I'm the anti-Santa-Maria," Jay explains, "Only Christopher we acknowledge is Wallace." Five hundred years of violence against black men, all in one line.