Cocaine's a hell of a drug (not that JCVD would know anything about that, natch...)

jean claude van damme storms out interview—the Muscles from Brussels has had enough of your stupid questions..

Jean Claude Van Damme is sweaty, and he's bored of your inanity and he's not taking it anymore, OK?!!!

The 55-year-old made it crystal clear that he's done with your stupidity and inanity during an interview Thursday.

Van Damme was conducting an interview with the Australian TV morning talk show, Sunrise, on Thursday, via a satellite feed from Bangkok, Thailand.

Things quickly turned terse after the Muscles from Brussels determined the hosts were asking boring questions.

But, the interview took an even worse turn after they dared to quiz Van Damme about Kylie Minogue.

For those non-JCVD aficionados out there, Van Damme had a brief fling with the singer-turned-Australian-treasure when they filmed Street Fighter, 22-years-ago.

But, it's not like JCVD has had such a stellar and amazing career ever since.

And it's an interview with Ozzie TV, and as we said, Kylie is a national treasure down under.

So, suck it up dude.

Instead, he acted like a butt sore little bitch, and stormed off the interview set.

It all kicked off after Van Damme objected to what he thought was staff talking among themselves off camera.

He addressed the issue:

Guys, you are talking behind the cameras.

Because I'm sweating and everything.

Then the hosts dropped the K bomb, and it all went decidedly Pete Tong.

Sorry, guys, I cannot do this anymore.

You are talking to a guy who's very rough, you know.

The press, they have been asking me the same questions for the last 25 years.

It's difficult for me to answer those questions so I start to sweat.

I don't feel good because they are boring and I knew this.

You have something interesting to ask me?

JCVD had had enough.

JCVD was done with your bullshit!

JCVD stood up, ripped off his microphone and made his dramatic divatastic exit.

JCVD needed to use the bathroom.

What the fuck is going on with Australia?

What the fuck is going on?

I cannot do this, I'm too natural, you can blow this stuff away.

Hmmm…. the question is more, what the fuck is going on with you JCVD? 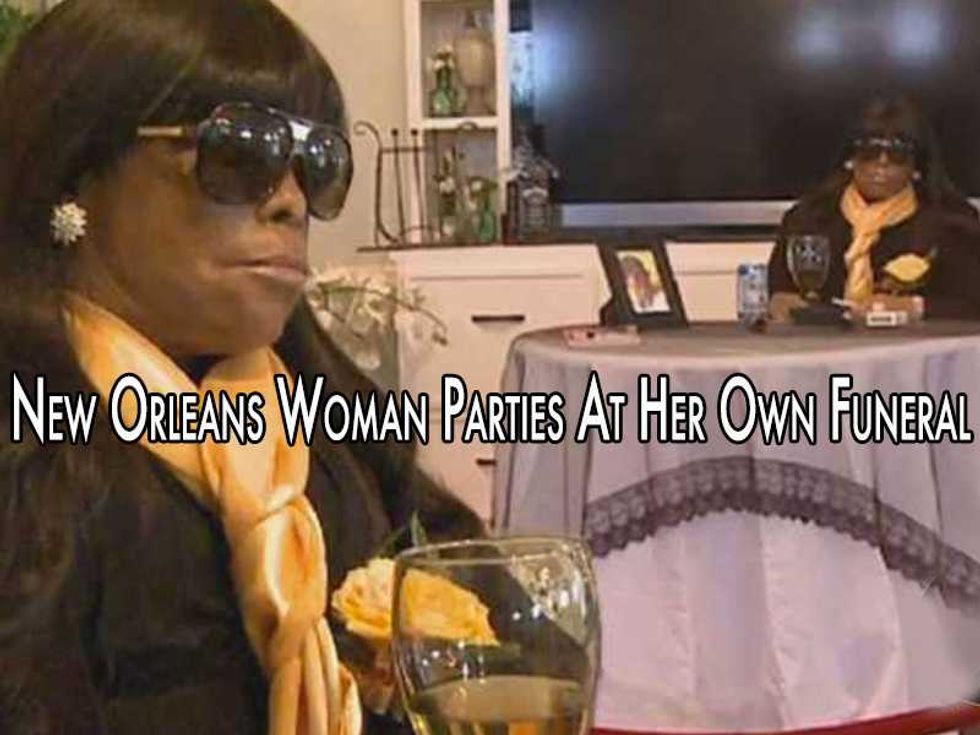 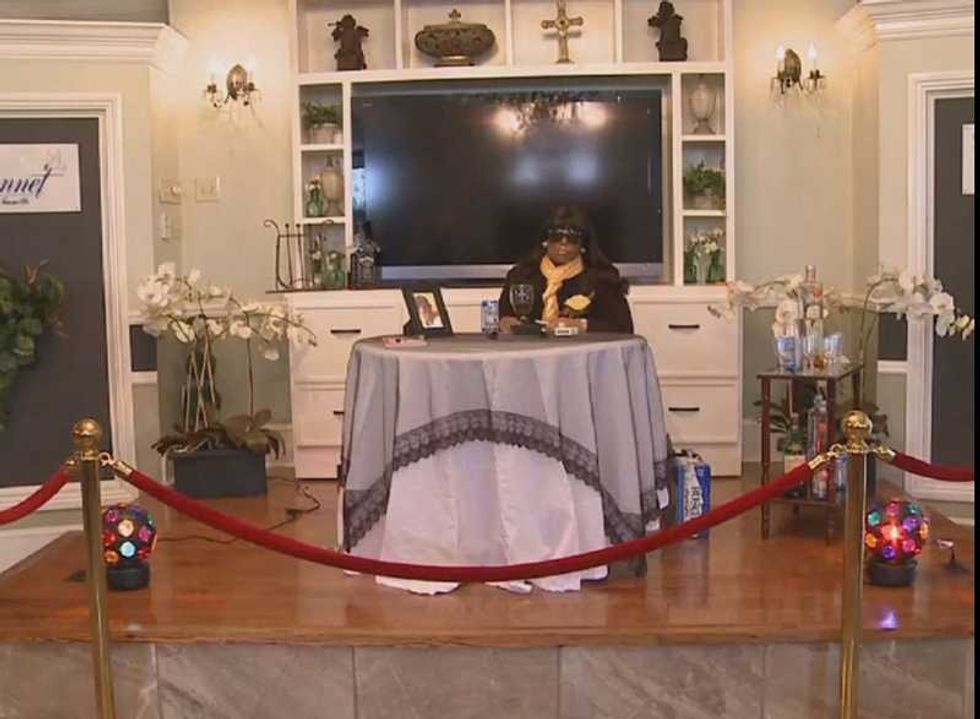 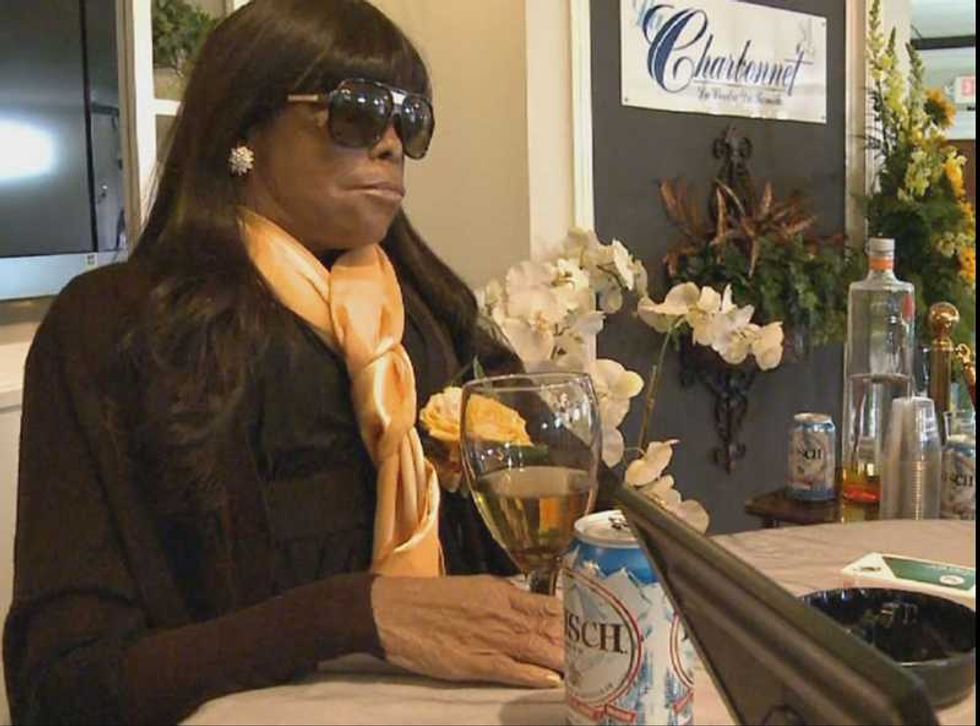 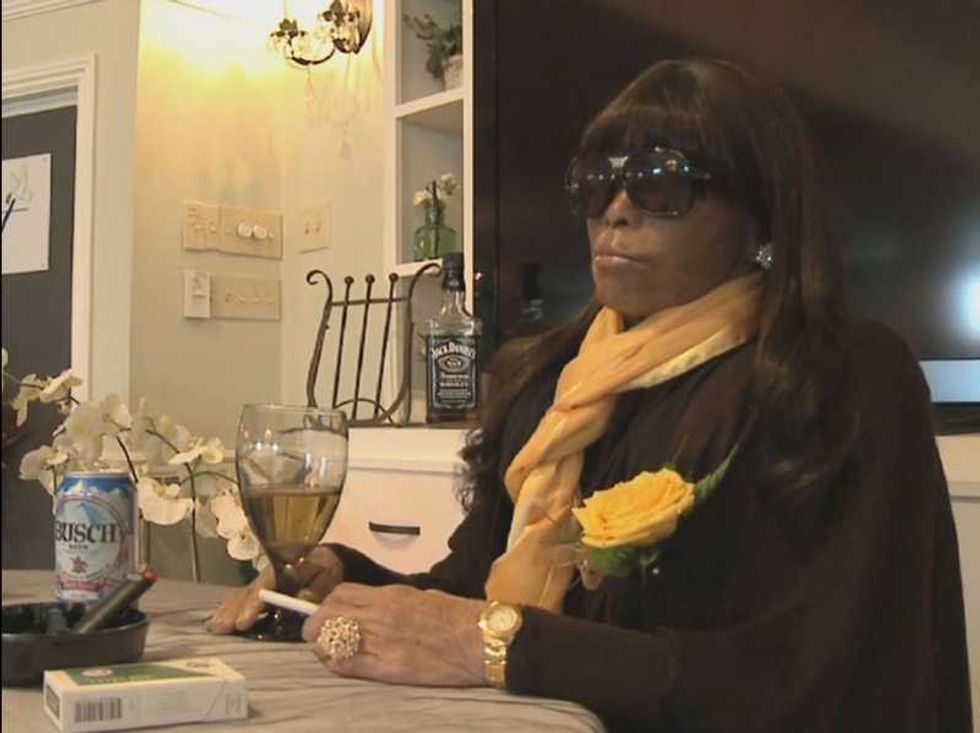 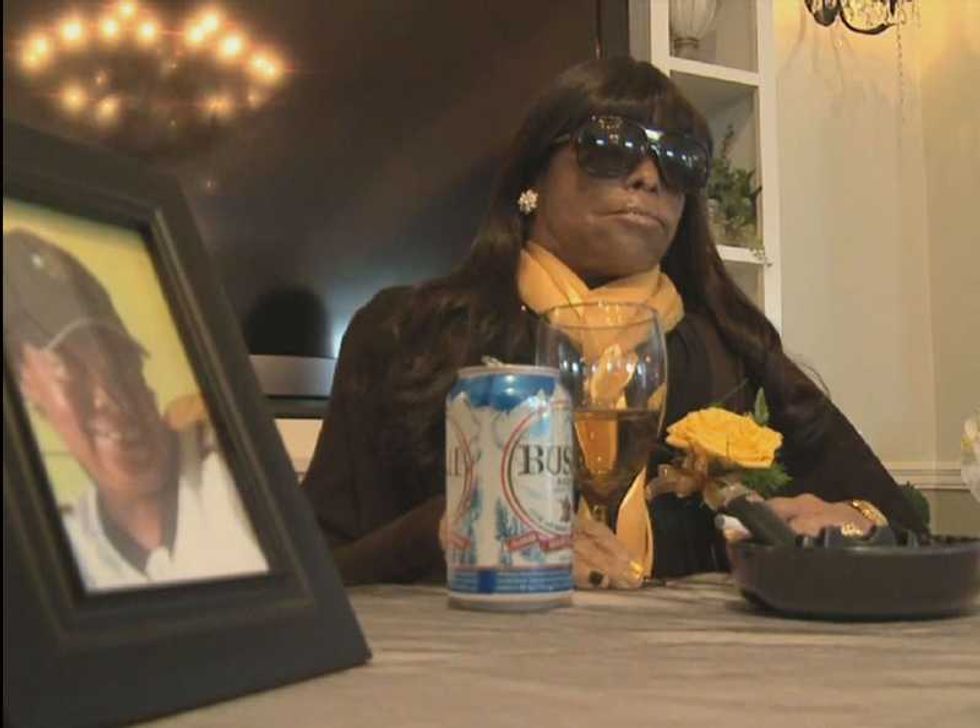 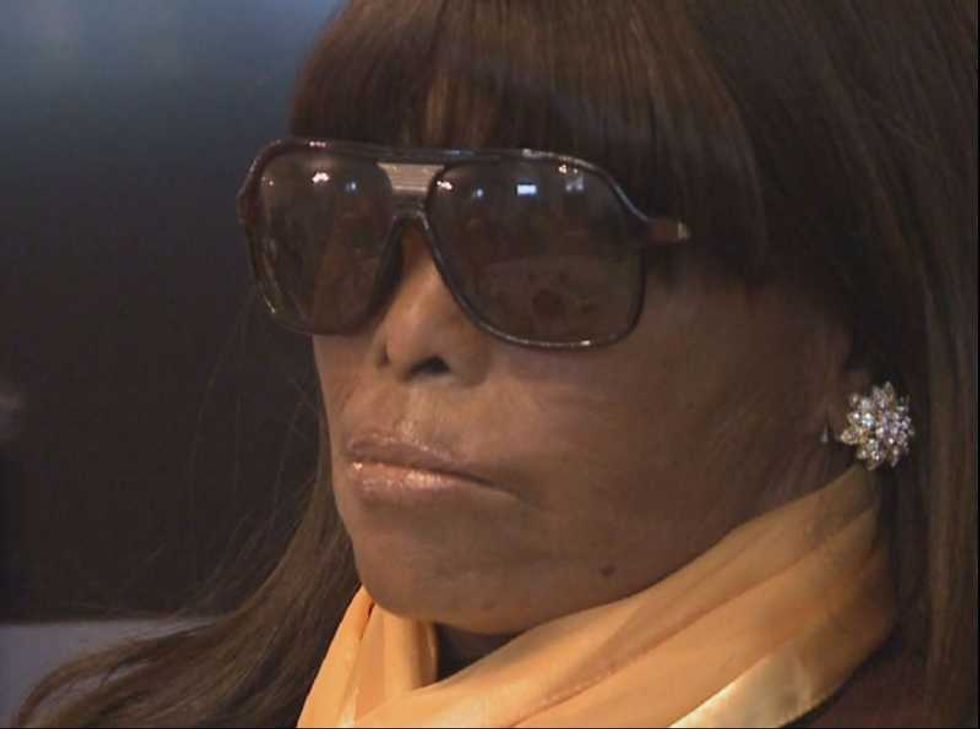 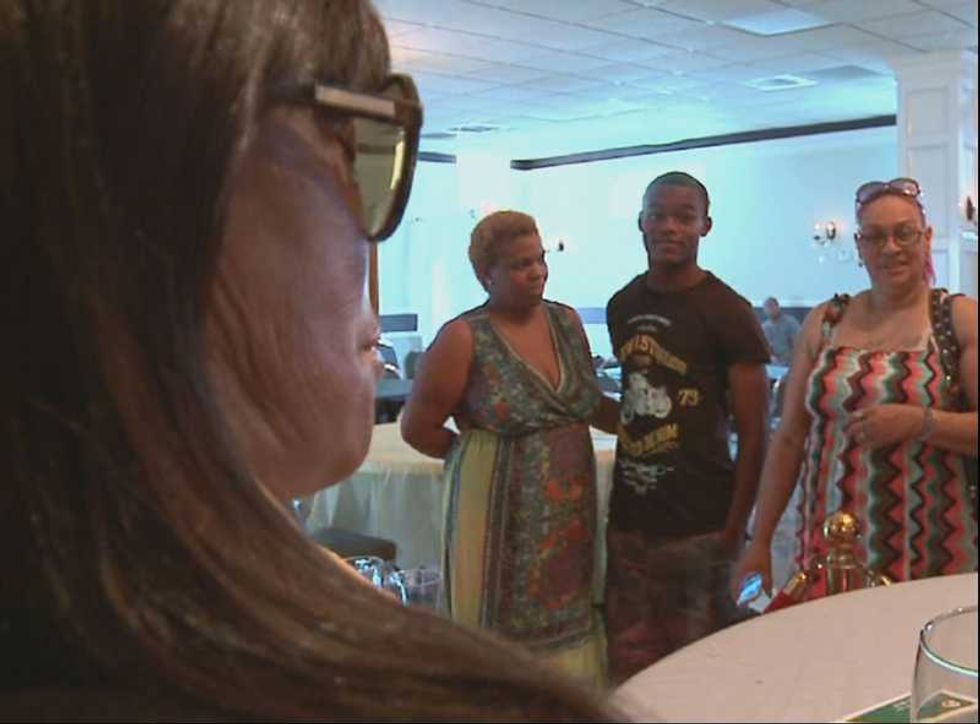 Related Articles Around the Web
celebrities