Music can often leave a lasting impact on someone's very soul. The lyrics pierce through the darkness and hit the heart in such a way that the listener is forever changed. Jedward, a hip-hop duo known for their fast-paced rhymes and EDM-fueled hooks, showcase empowering restraint and courage with their brand new song Leave a Mark. The video premiered late last week and has already caused a ripple effect across the internet. In the clip (below), the duo utilize many of history's defining moments (including footage of Martin Luther King, Jr's landmark "I Have a Dream" speech) to highlight a greater cause and need for change. As the world around us continues to unfurl at lightning speeds, the refreshing dance-pop track is certainly something we all need to hear. "We wanted to put out this song because we see all the things our fans go through and we feel they needed a song like this," they share with Popdust, exclusively. "We want to create a legacy, and we don't ever want to just be a 'thing.' We are here for the long haul, and good lyrics live on forever."

On the creation of the song, on a broader level: "We wrote and created this song [ourselves] from the start to [finish]. That's why it connects with people because it's talking about real issues. "We want every lyric we write to mean something great, in case fans get it tattooed or something."

The video's visuals contain many other monumental cultural moments and figures. John F. Kennedy and the First Lady Jackie Kennedy, the first shuttle launch, comedian and entertainer Charlie Chaplin, Neil Armstrong and others are also featured prominently. "For the video, we wanted it to be strong and almost royal and graceful! It was important to have all these iconic heroes because it's not so much about us but the people that made way for the icons of today," they describe.

Personally, Jedward know all too well what it means to blaze a trail and have cutting hate hurled their way. "We work really hard staying driven and to overcome all the negative vibes that our put upon us, and we know the fans make us soar. We have a dream. Haters are like a nightmare and the more you soar the higher and unreachable you become from hate." But their lives aren't all about negativity, they share one of their most defining and personal experiences, "Paul McCartney put us on the phone to his family once, which made us feel accepted." Another pivotal occasion came in 2011, when the pop masterminds performed at a summit for President Barrack Obama. "Performing for [him] made us feel that we could talk and perform for anyone because that was such a big deal for us." A few other notable accomplishments stick out in their mind, too: "The endurance of running the LA Marathon without training showed us that we can do anything. We represented our country two times in the international competition called EuroVision [ABBA, Celine Dion], too."

Make sure you grab a copy of Jedward's Leave a Mark song on Apple Music now!

Check out the music video below: 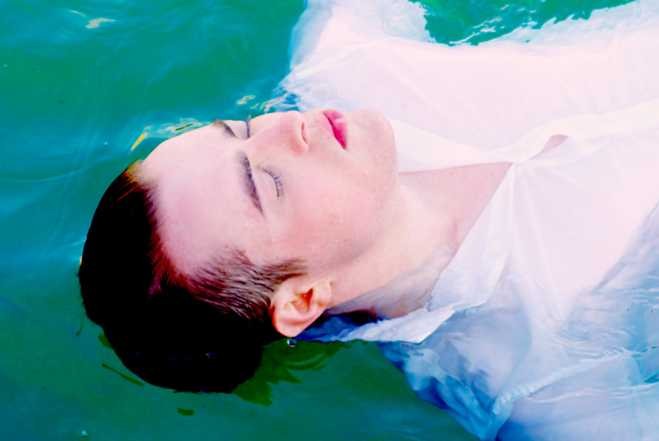 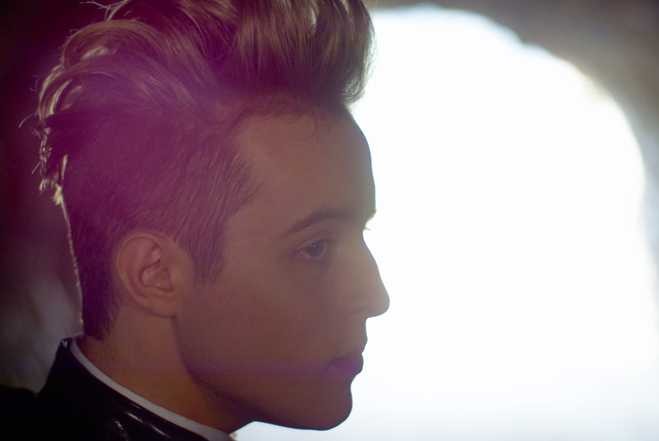 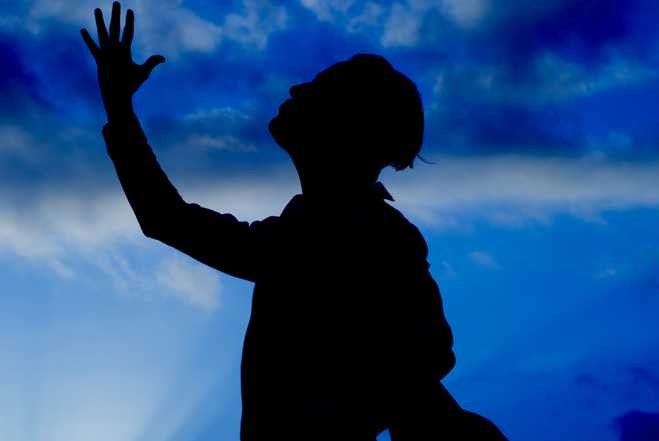 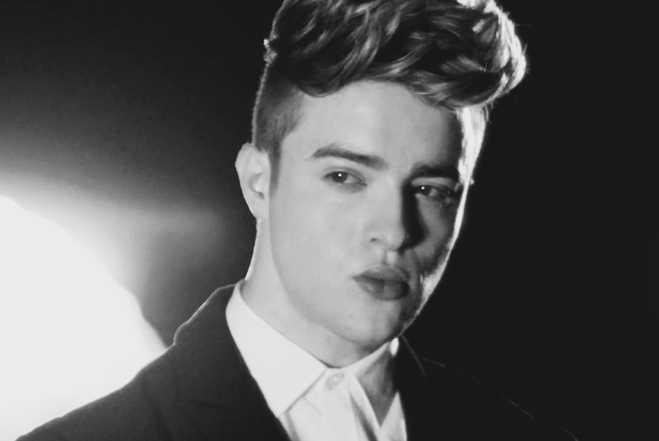 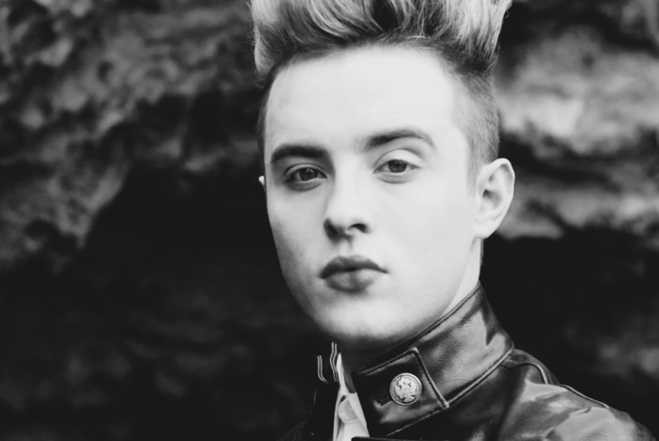