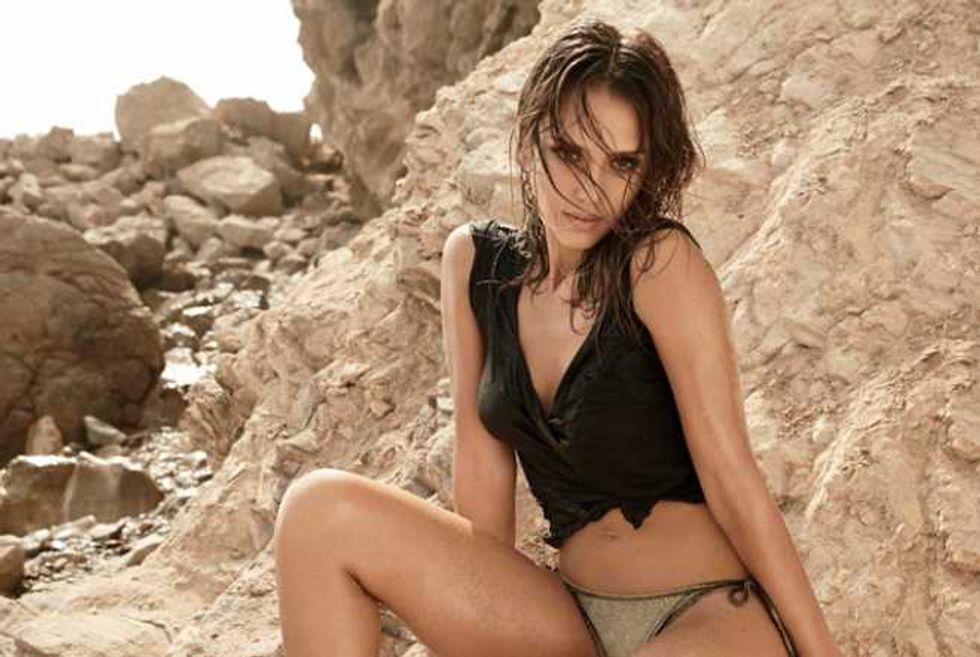 Good news, everybody -- Jessica Alba is finally over her 'I wanna be taken seriously as an actress' phase!

After spending the past few years trying to change her image by downplaying her supreme sex appeal and launching the environmentally-friendly version of Goop, the Dark Angel starlet has finally gone back to doing steamy Maxim cover shoots.

The 33-year-old stripped down to a swimsuit for the popular men's magazine in a spread so amazingly sexy that she's officially back to being Hollywood's hottest actress (sorry Scarlett Johansson).

Alba is currently promoting the new Sin City sequel, Sin City: A Dame to Kill For. She actually has top billing in the film, which might be why she's going all out with the promotion after avoiding these kinds of shoots for years.