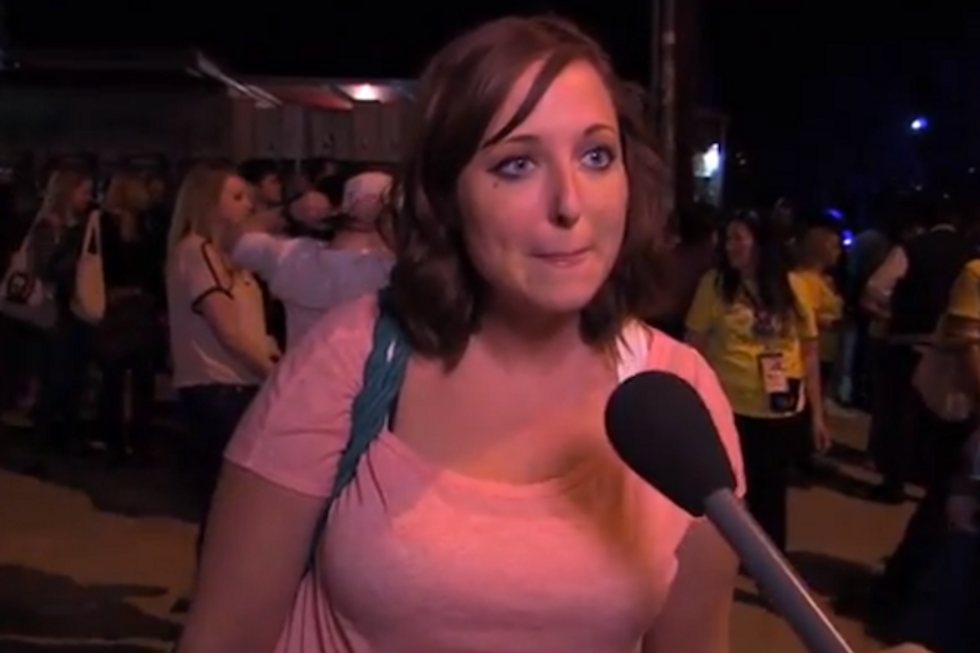 These are three of the fantastic made-up band names Jimmy Kimmel's team pranked SXSW attendees with. Perhaps you recall last year's "Lie Witness News: Coachella" in which several unsuspecting concert goers revealed their willingness to pretend to appear cool for the cameras