Julia Roberts Is The New Face Of Givenchy 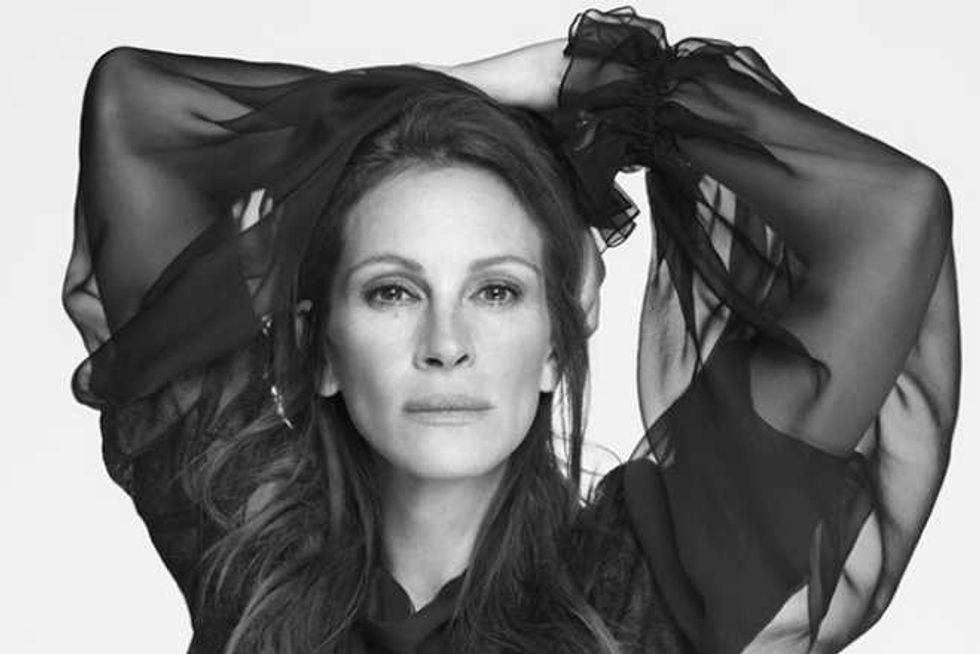 Julia Roberts isn't seen on screen much these days, but the Oscar-winning actress has just landed her biggest role in years as the new face of Givenchy.

The 47-year-old fronts the campaign for the French fashion house's Spring 2015 collection, which was just announced today out of the blue.

Despite being famous for her glamorous beauty, Roberts was personally selected by Givenchy's creative director Riccardo Tisci not for being a pretty woman, but for being a powerful one.

"The mood of the show was about this very powerful woman, and Julia represents this very much," Tisci said. "She's incredible as a woman, I love her so much: She's funny, ironic, intelligent, cultured – everything."

If the black and white photos of Roberts remind you of Madonna — and her recent Versace campaign —then that's probably because it was shot by the same photographers, Mert Alas and Marcus Piggott.

Check out some more stunning snaps from the campaign below. 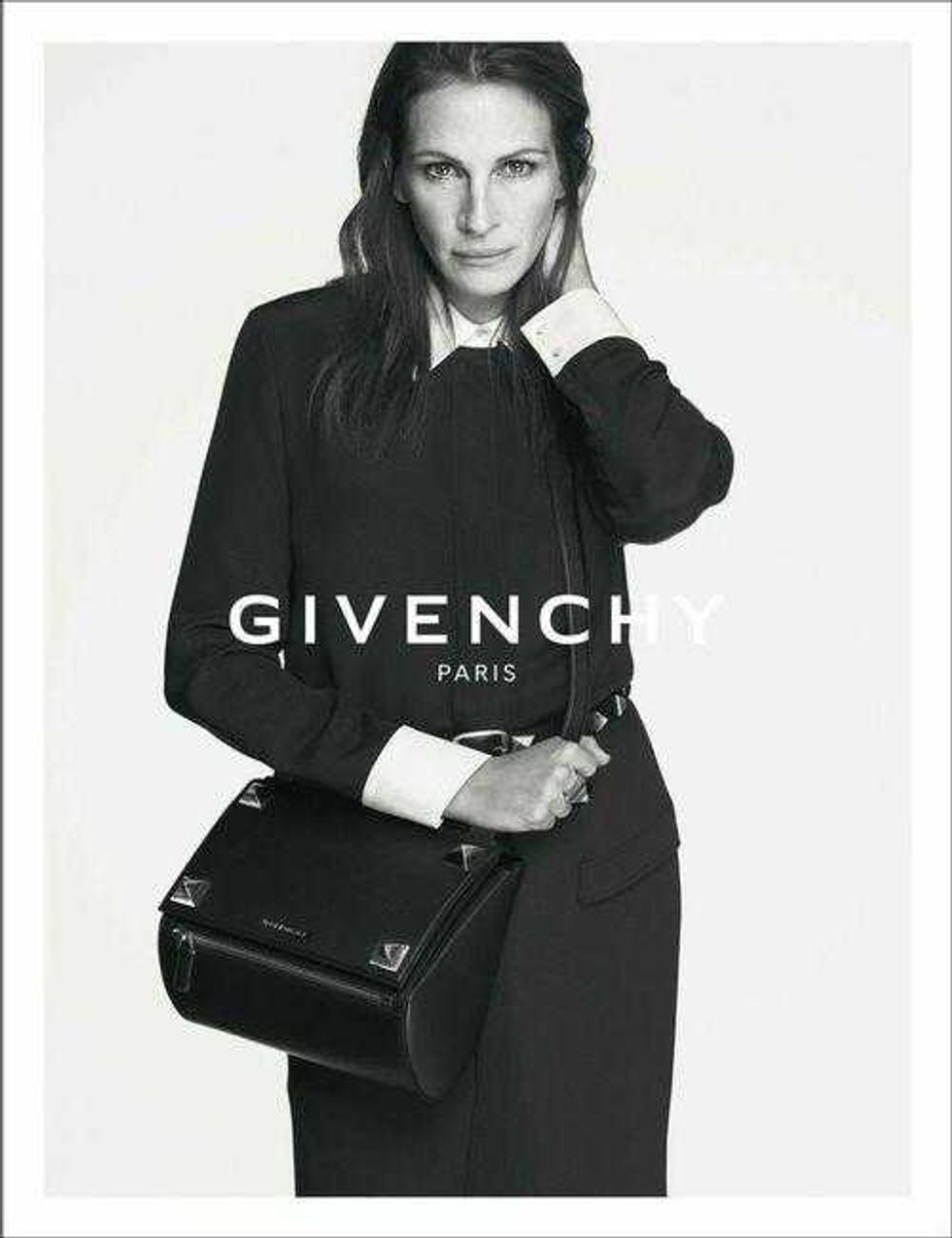 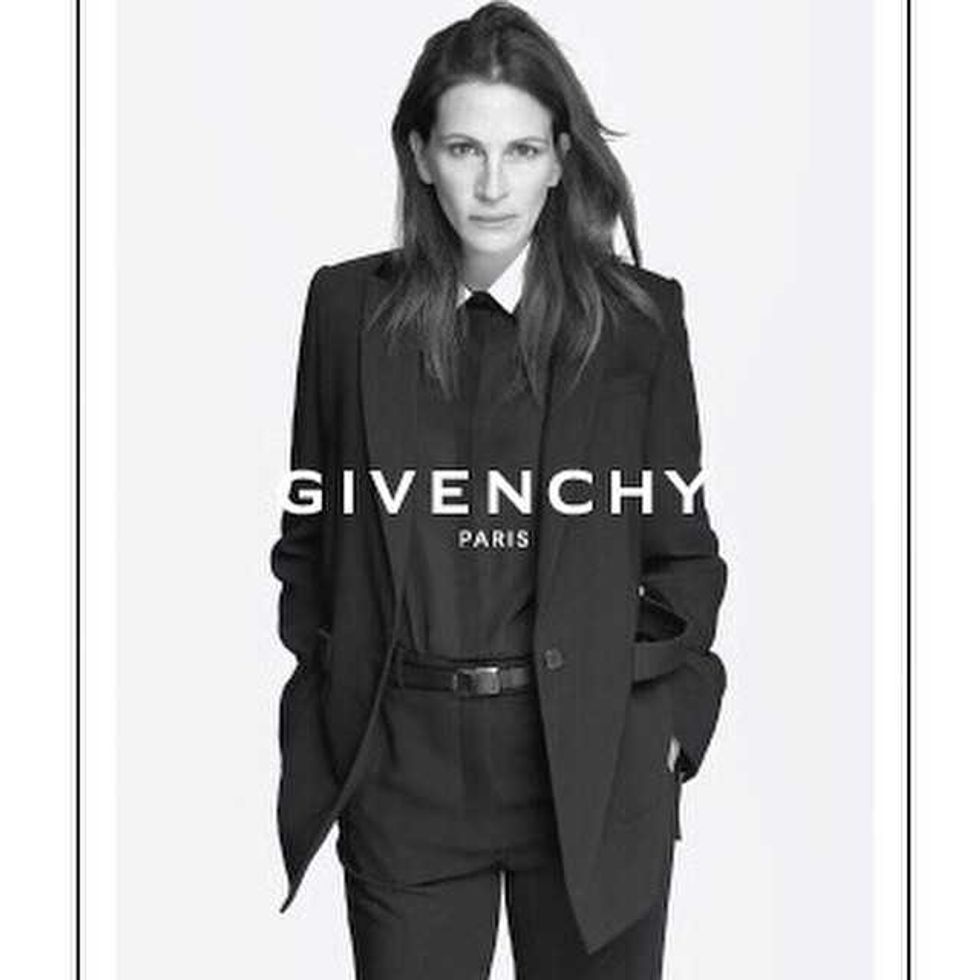 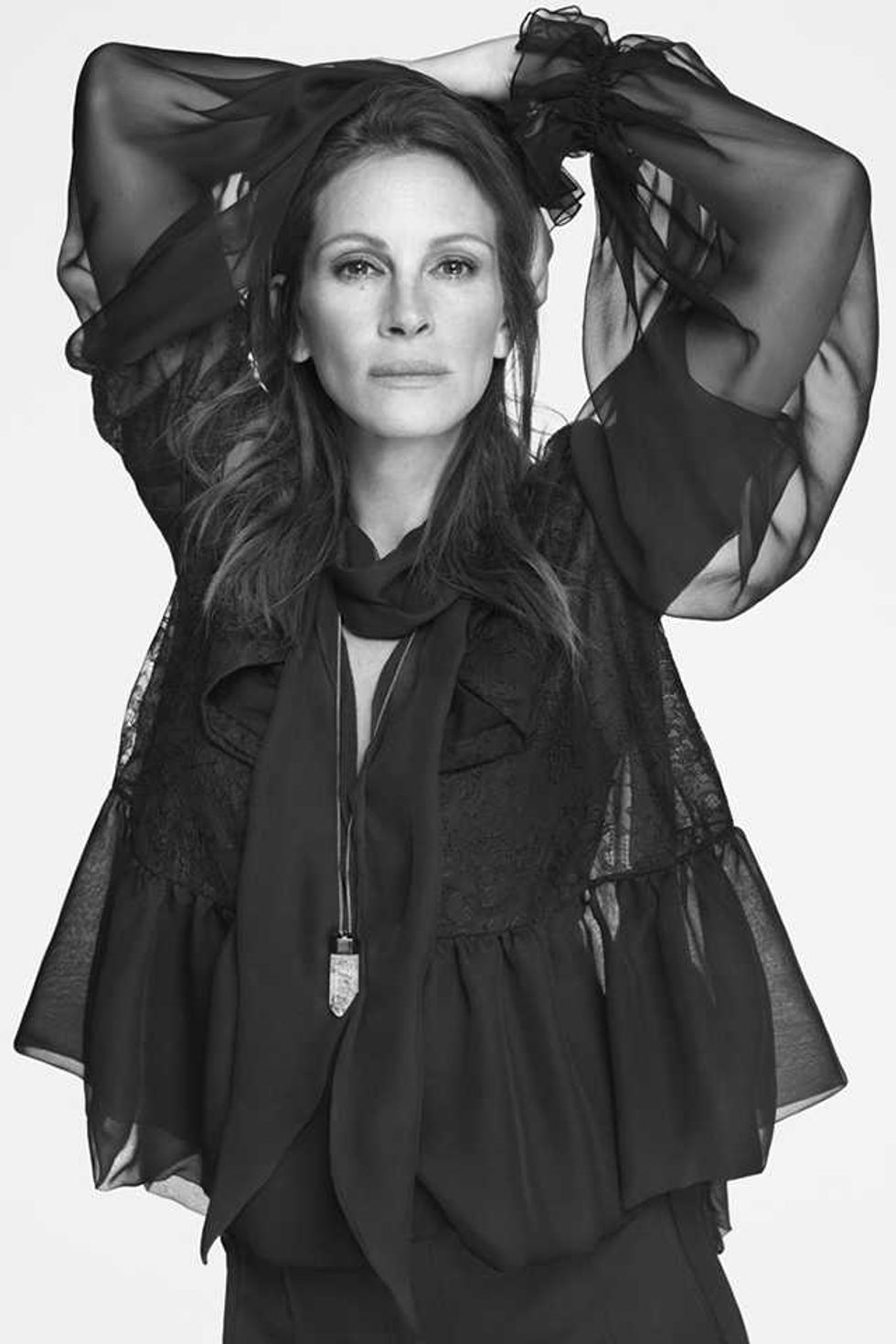