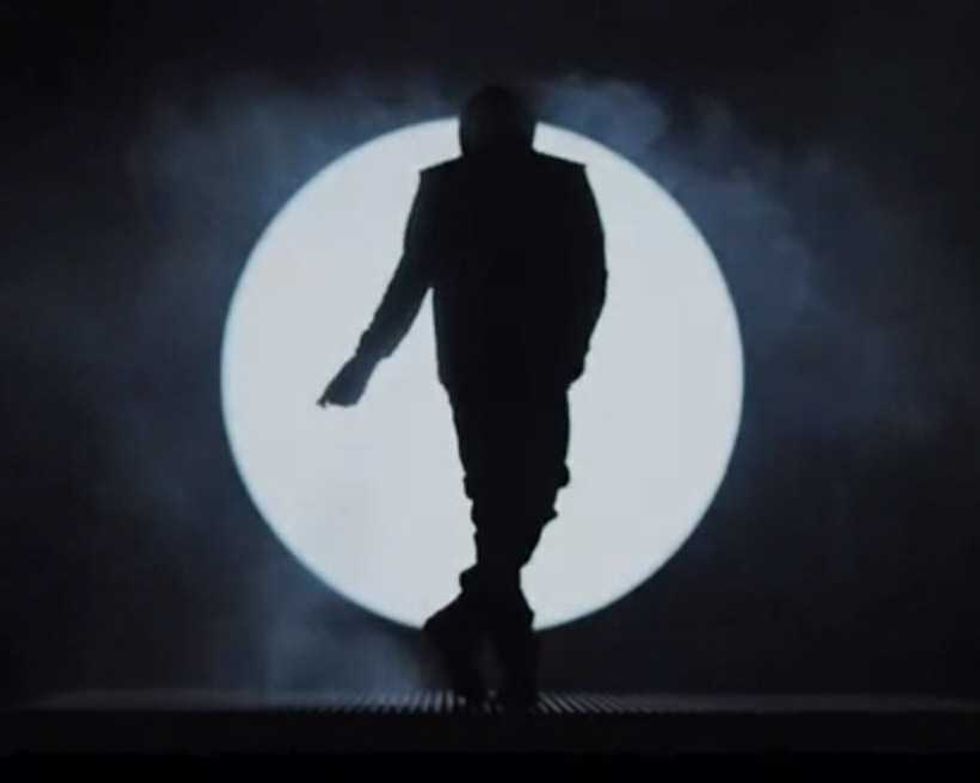 Aside from the bowling lanes of "Baby" or holiday-themed photo booth in "Mistletoe," Justin Bieber hasn't had many memorable music videos. That's not a criticism, Beliebers, but merely an observation. The lack of replicable clips budding filmmakers and wannabe pop stars can recreate at home, plus his sudden ability to dive into racier material, are likely why Bieber and director Colin Tilley have spent so much time working on "Boyfriend," resulting in three separate teasers that can cause fans near aneurysms trying to piece these extreme date ideas together. The first proved The Bieb to be a wanted man, licking his lips into the hearts and girls and GIF artists everywhere, while the second featured the best underwater photography and pyrotechnics Scooter Braun can buy. With the barrage of elements, Popdust initially saw this as an homage to the action-adventure clips Puff Daddy and Mase were known for in the late '90s, but now The Bieb has revealed his true inspiration with a single snap. Illuminated by a spotlight against an otherwise empty set, the 18-year-old appears to be channeling Michael Jackson, or at least planning a trip to The Immortal World Tour with one of his ladies. He's not the first to embody the legacy of MJ in the last year, but with this much of a buildup, we'd be lying if we said we didn't want to see how he compares to the likes of Chris Brown and Darren Criss.

How will each teaser fit together? What does it all mean? And what happens if we'd actually like to The Bieb up on one of those fondue dates?