It’s official, Justin Bieber is wanted all over the world—although, probably not in the way he would like.

According to TMZ, the Biebs is on an Interpol list and facing arrest in Rome, Italy.

JB unwittingly became an internationally wanted man after being a no show at an Argentinian court to face charges that he allegedly ordered his bodyguards to beat up a photographer in Buenos Aires back in 2013.

As Popdust previously reported, Bieber put on quite the douchebag show during the South American leg of his Believe tour—with allegations that he spray painted “Free Breezy” on a wall in Colombia; painted graffiti on the wall of a $35 million hotel and was caught sneaking out of a brothel in Brazil, and paid some chick $500 to have sex with him in a Panama City hotel.

And now, it looks like his douchery is finally catching up with him, as TMZ reports Argentinian authorities have contacted Interpol to request they arrest the 21-year-old—who is currently in Rome filming Zoolander 2—and extradite him back to Buenos Aires.

The rumor mill went into overdrive Tuesday after a swarm of cops was spotted outside the singer’s hotel, but, as of posting, the Biebs remains a free man. 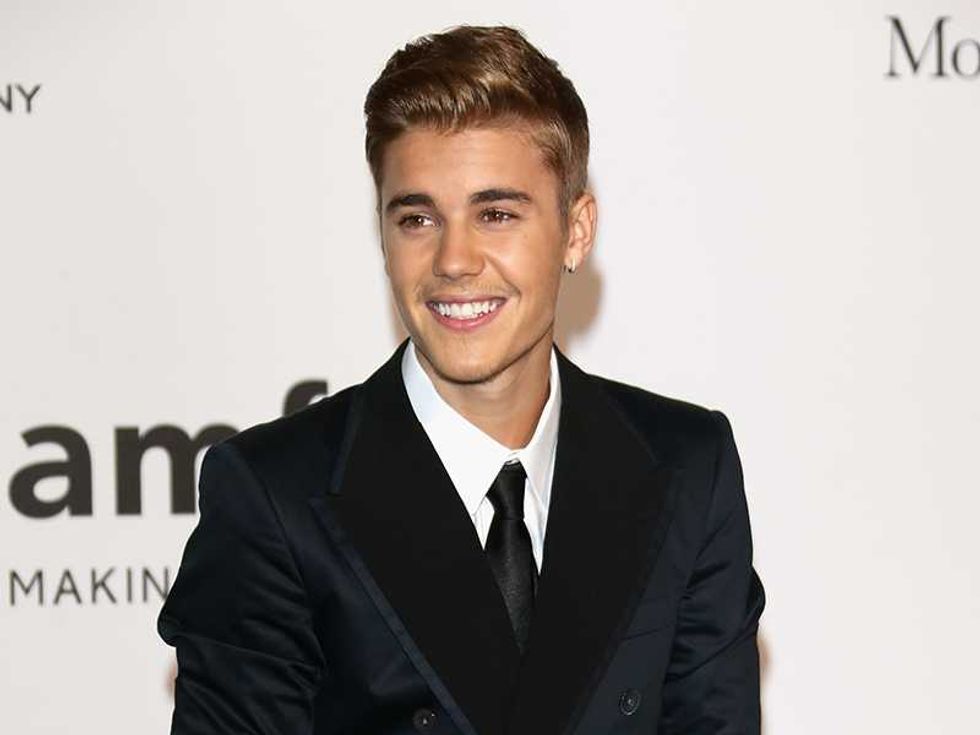 Previous Next
When in France..... 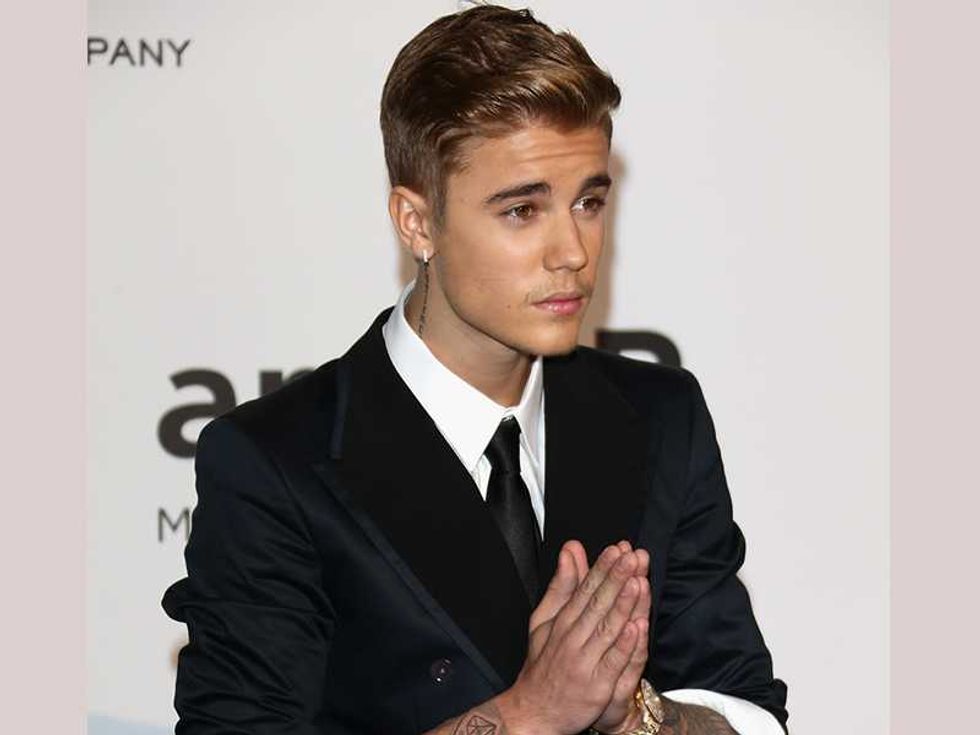 Previous Next
Praying for a testosterone spurt? 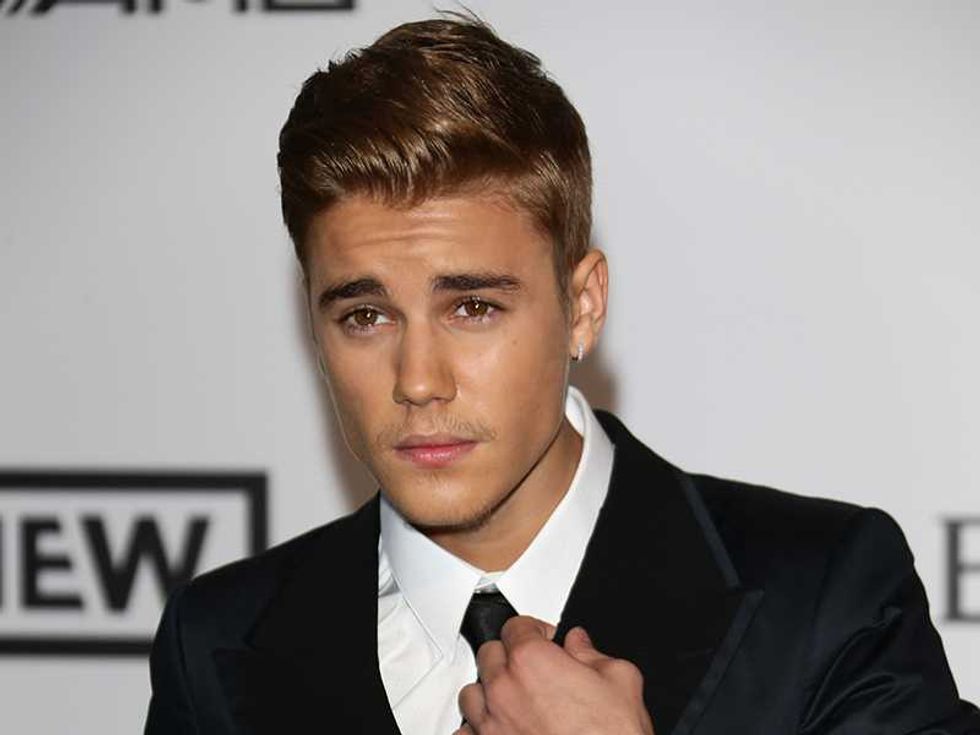 Previous Next
Eat your heart out Clark Gable... 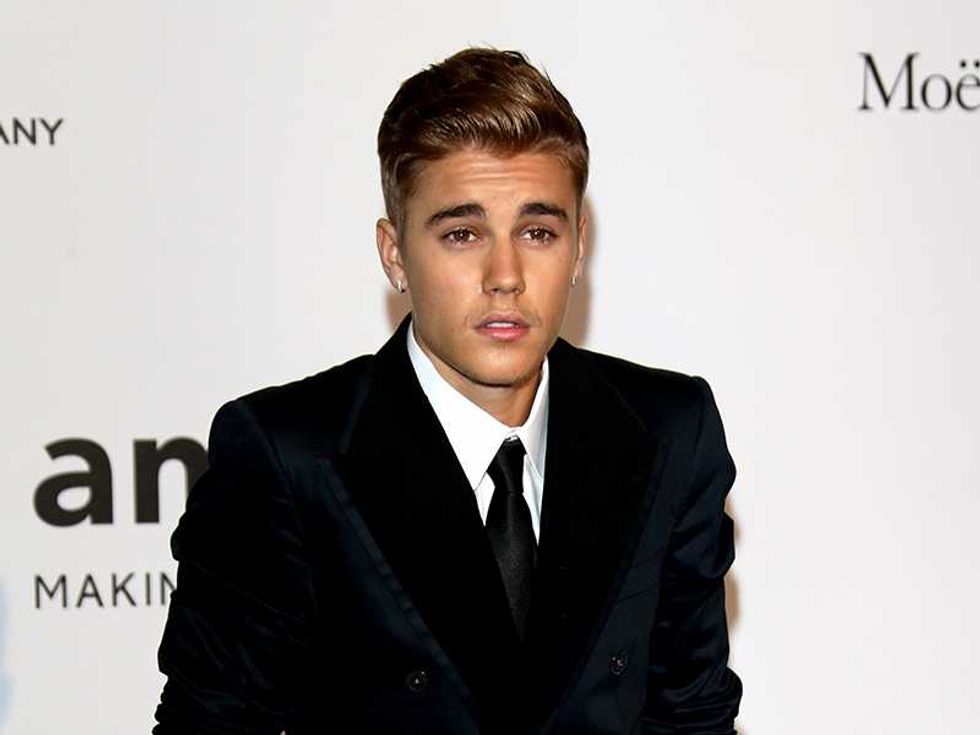 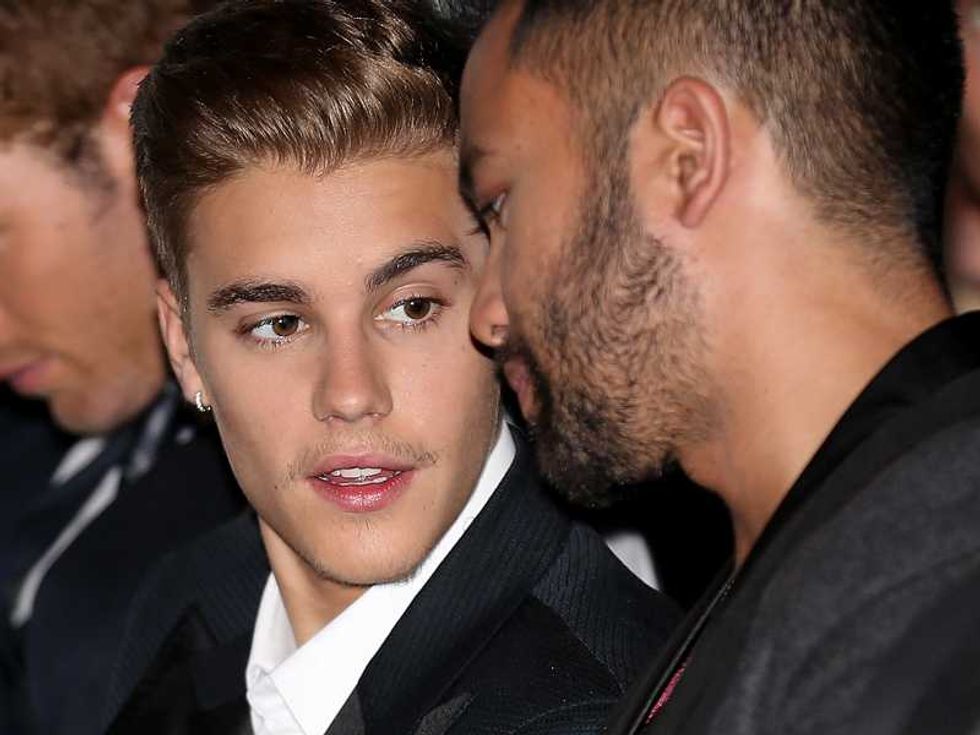 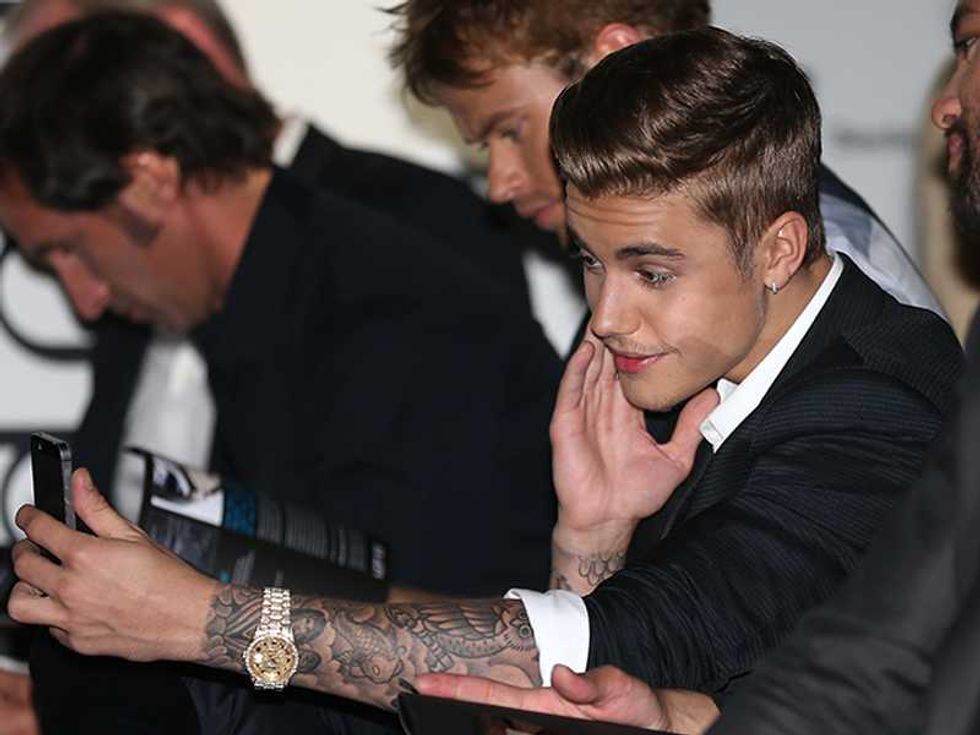 Previous Next
What? This old thing..... 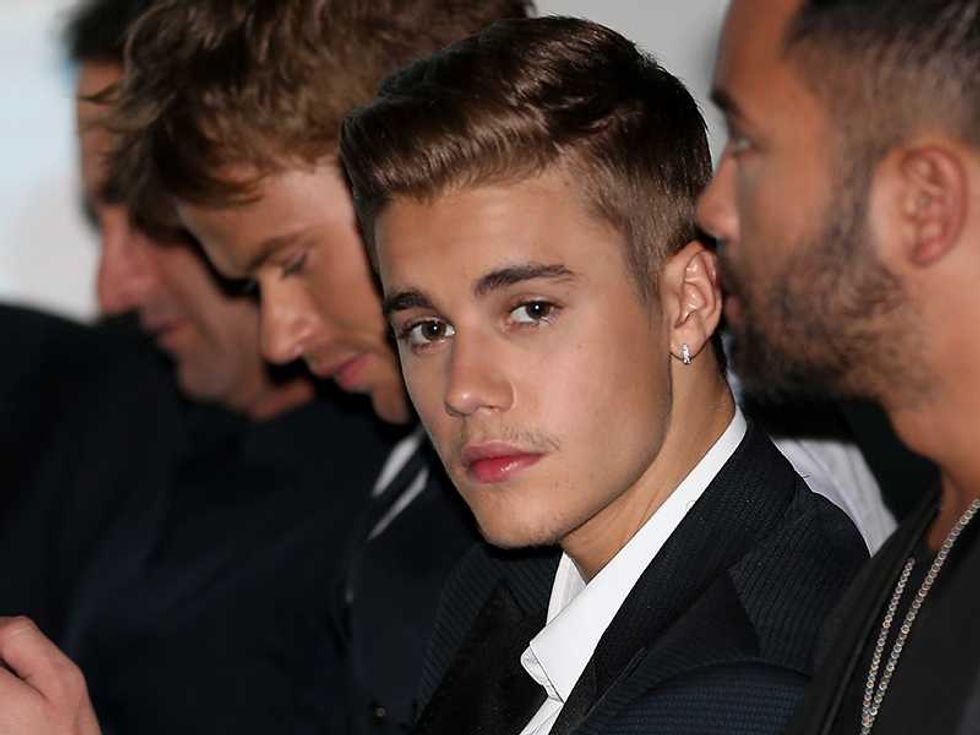