Justin Bieber Will Release A New Album This Year 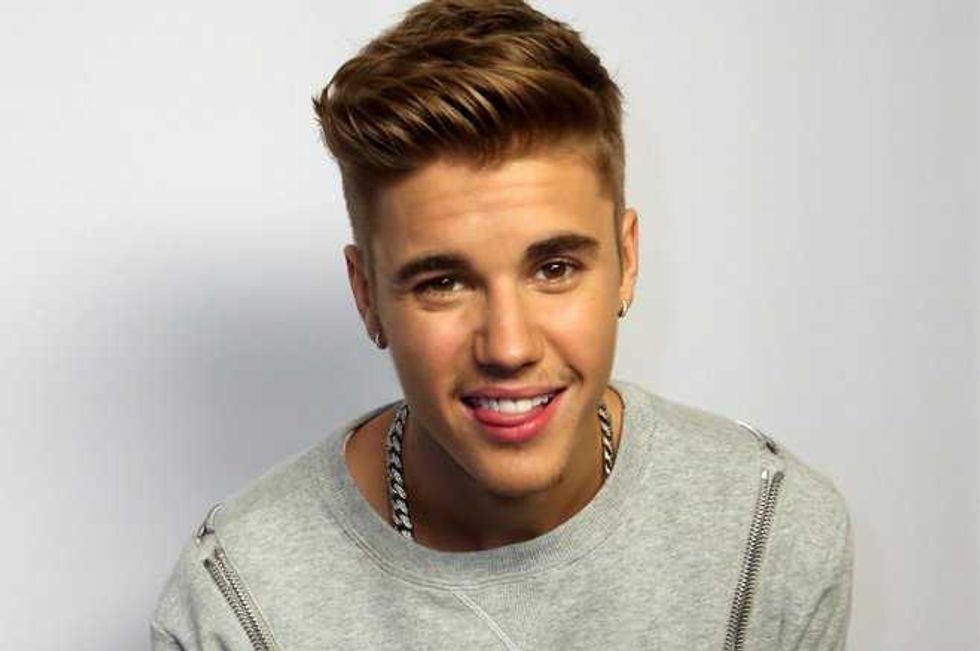 Has it really been a year since Justin Bieber stepped back from the spotlight to party and travel the world?

Well folks, 2014 ended and Bieber wasn't just travelling and having the time of his life--he was also recording his next album!

And so far, all signs point to the album possibly being Bieber's best work yet.

Bieber and his team have repeatedly hinted that 2015 will mark his huge comeback, with several very promising tweets and social media posts.

@scooterbraun @justinbieber that's for sure! Best year yet! :)

Last year, Bieber released some free music and unexpected collaborations. However, it's quite obvious that he's saving the best stuff for his big comeback album.

Here at Popdust, we're SUPER excited for JB's comeback. Are you? Vote in our poll, below!