Will you be tempted by Kanye West ice cream?

As we all know Kanye West is not given to humble introspection.

He considers himself a genius, has equated himself with God, says he is "Shakespeare in the flesh" and describes his music as "perfect".

We think it's safe to say that humility is not one of Yeezy's many qualities.

Here are just a few of Kanye's thoughts on himself, aka the greatest man alive;

"I am God's vessel.  But my greatest pain in life is that I will never be able to see myself perform live."

"I want to be as unrealistic as possible. The worst thing about me comparing myself to Steve Jobs is that it's too realistic of an idea.  What I need to say is I'm more like Willy Wonka."

"I am so credible and so influential and so relevant that I will change things."

"I am the number one human being in music. That means any person that's living or breathing is number two."

Yeah, he's definitely his own biggest fan, in fact you could say if he was an ice-cream he'd lick himself....

Well that is EXACTLY what he'll be able to do if he visits an upcoming art exhibition devoted to Kanye West's favorite subject—Kanye West.

How About A Bible Featuring Kanye As God?

The exhibit is called the Life Of Pablo and is coming to New York's Avant Garde by MMC and features Kanye-inspired displays, all centered around The Great One's latest album of the same name.

Surprisingly, the exhibition was not created by West himself, but by a devoted follower named Brianni Taylor.  She told Complex;

"When Kanye's latest album released, I heard it fully and in my mind I said 'you're going to curate an art exhibition based around him, he's brilliant'.

I look at Kanye West as a visionary. I think his music his videos, his style, his vision as a whole is pretty much flawless. I feel that Kanye is such a great talent, and sometimes people let the things he says via social media or television dilute his real messages … Kanye is very futuristic, way before his time, he sees things before it happens. I don’t see a reason NOT to have an exhibition inspired by his vision, inspired by him.”

Taylor listened to that voice in her head and has followed through on her dream to celebrate all things Kanye.

5 Reasons Why Kanye West Is The Biggest Asshole EVER!

There will be lots of Yeezy inspired art including paintings, sculptures, music, clothing and even a clock, but just in case you want to take home a bit of genius inside you, there will also be some Kanye snacks to gobble up.

On offer will be an ice cream, called "Imma Let You Finish". It will feature white chocolate ice cream with chocolate and be covered in marshmallows and Teddy Grahams (to represent the teddy bear on Kanye's first three albums).

If you're still feeling peckish after a Kanye-licking you can move onto the cupcakes topped with edible images of his different album covers.

We're thinking it's more shrine than art exhibit but that's just splitting hairs. The good thing is that the proceeds will go to charity—The Kids League.

There's no word as to whether the great man himself will put in an appearance at the event on May 19 but hopefully not, we're not sure there's enough medication in the world that would get Brianni through the excitement. 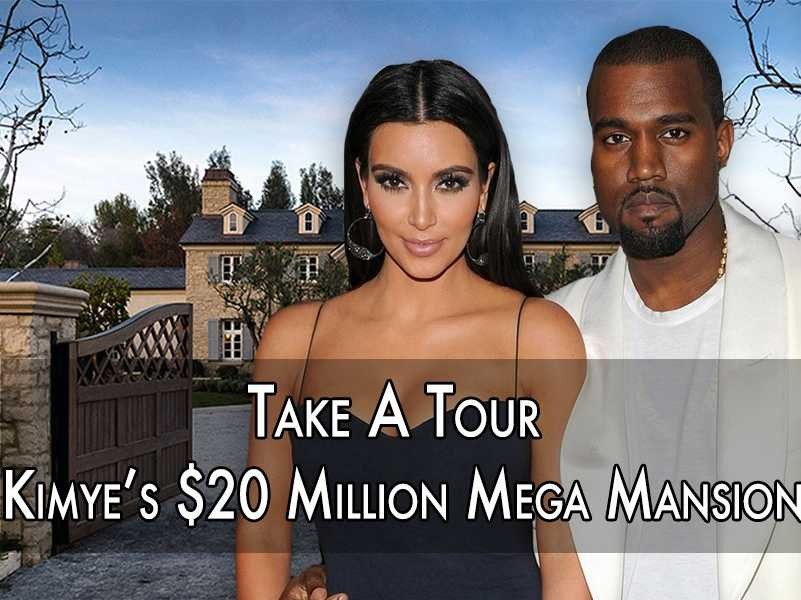 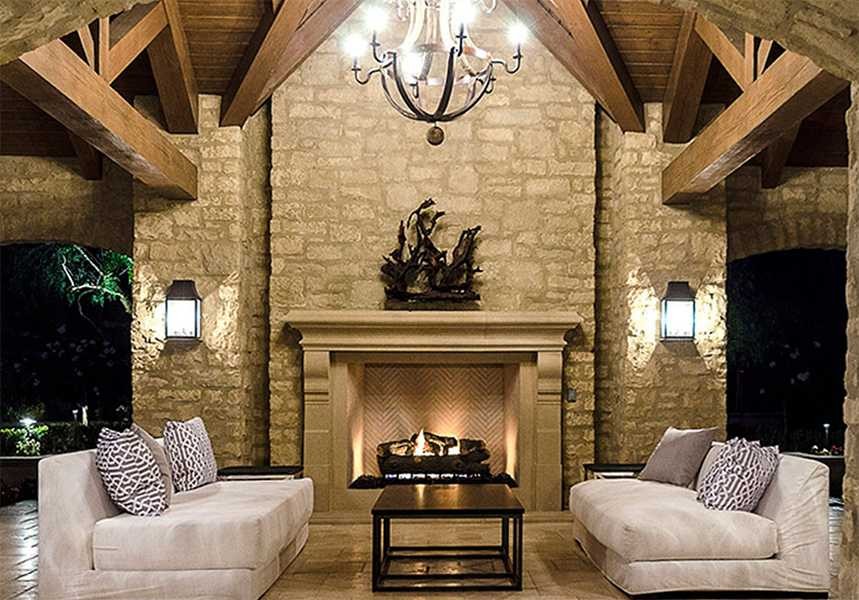 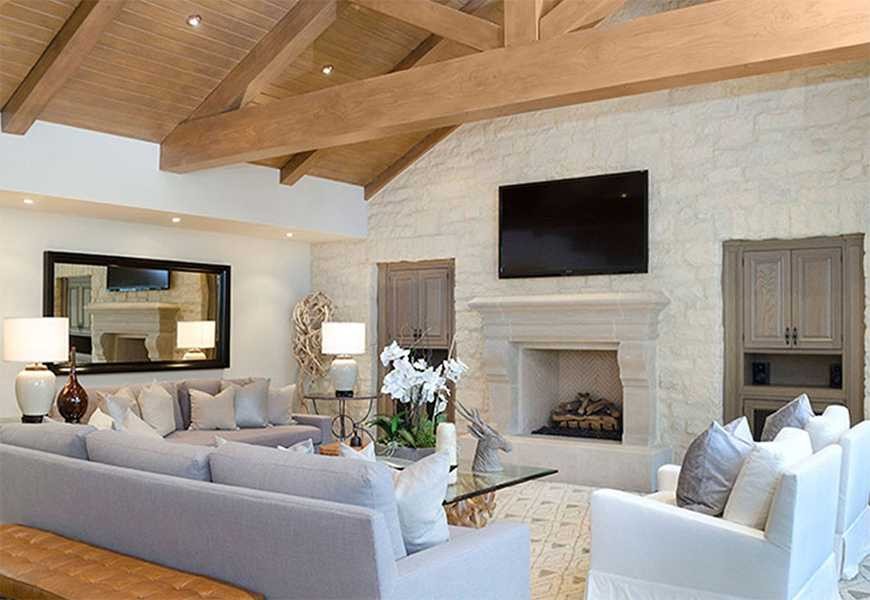 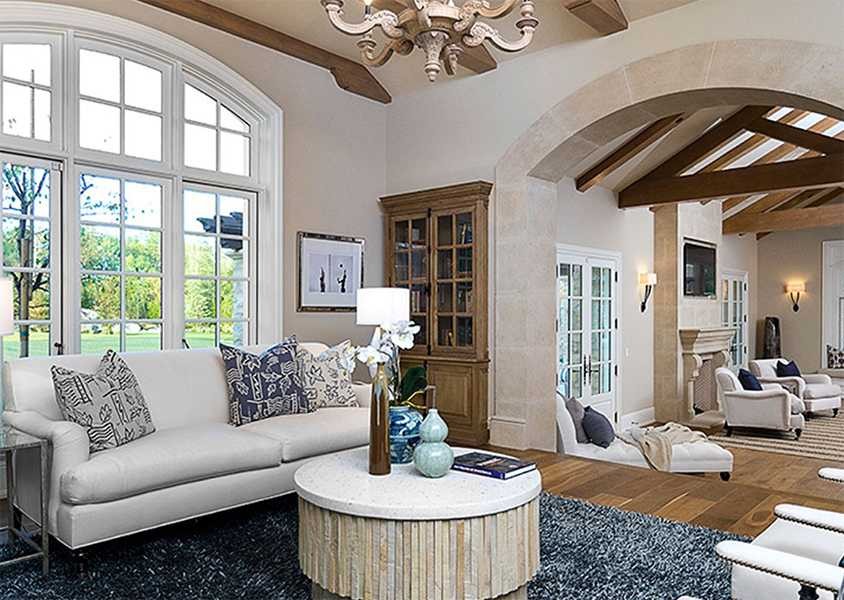 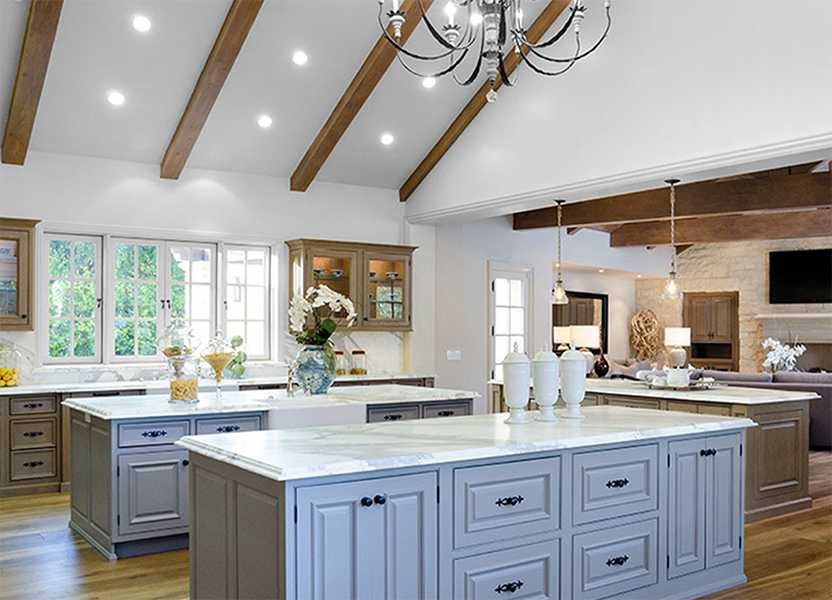 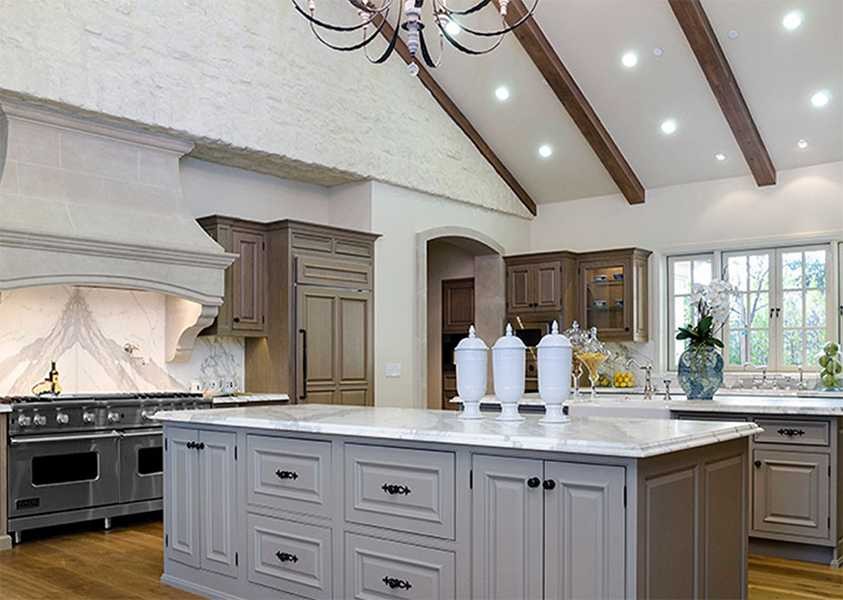 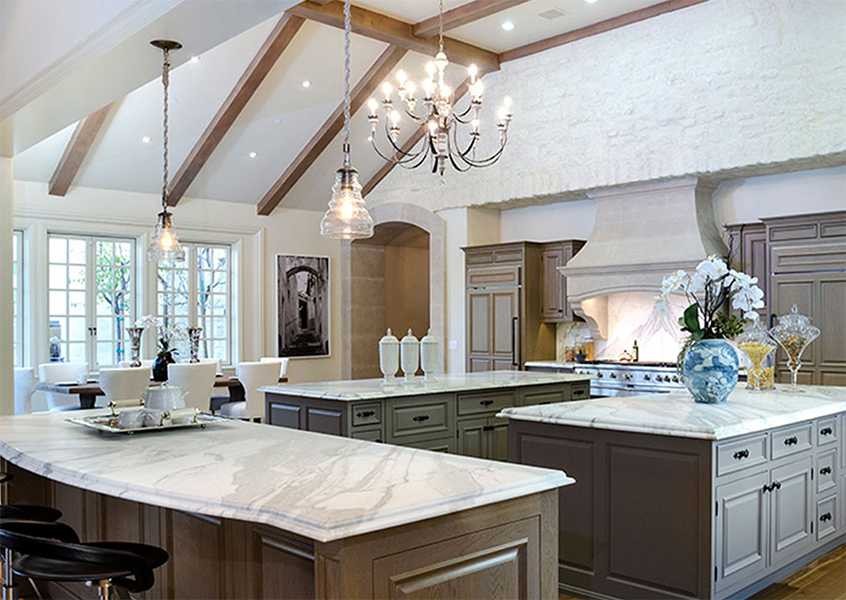 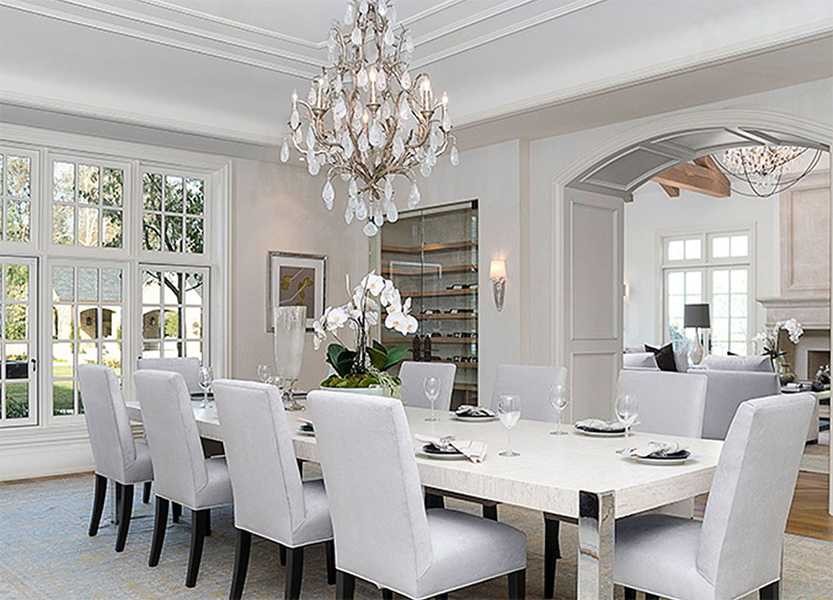 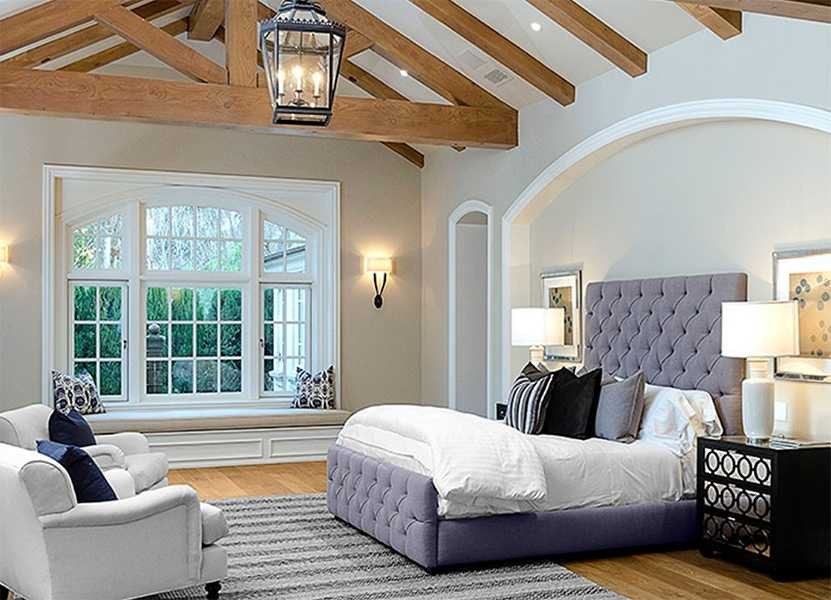 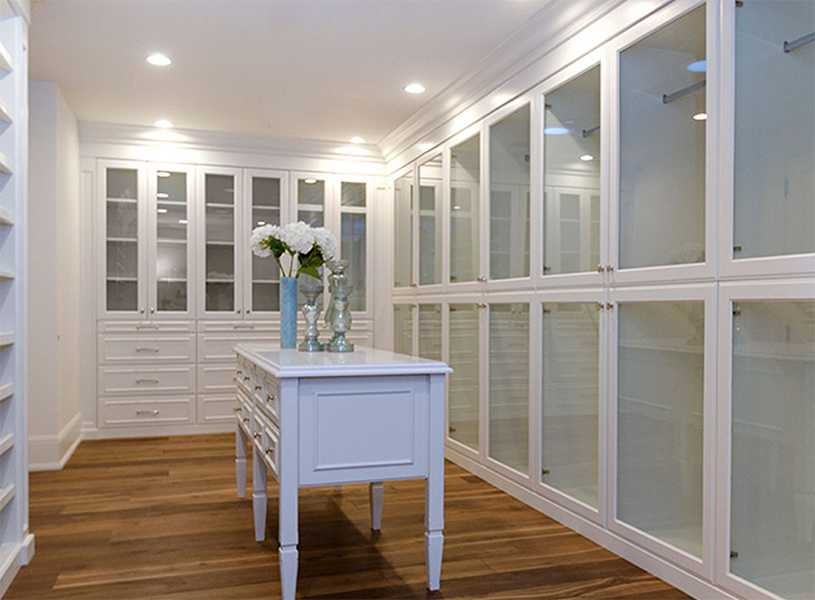 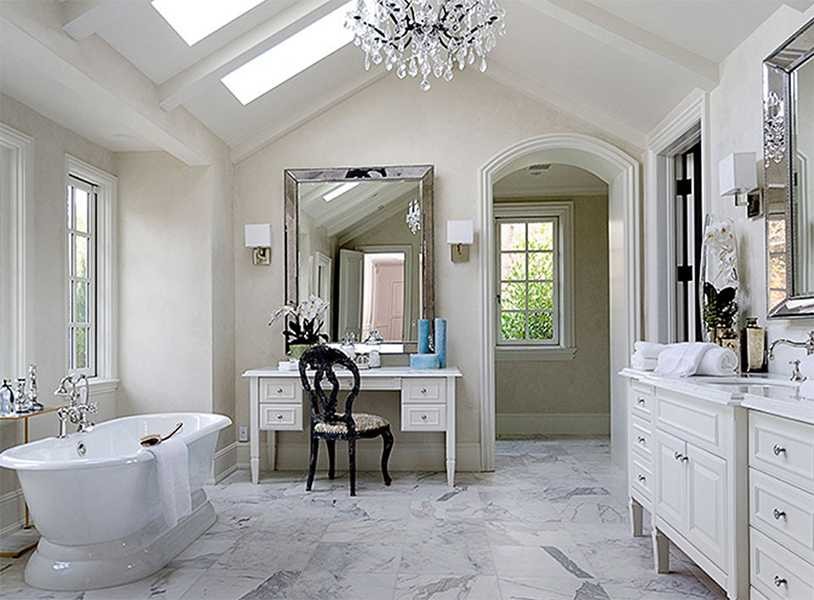 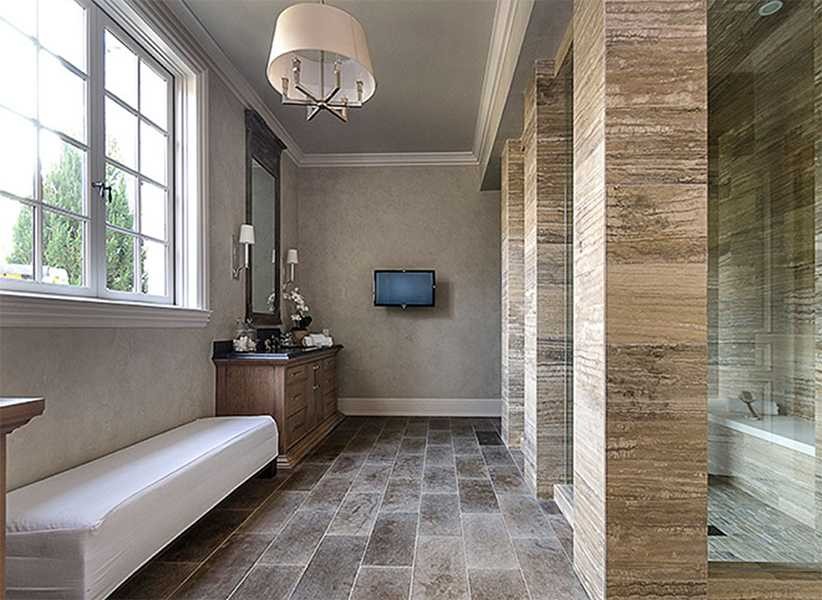 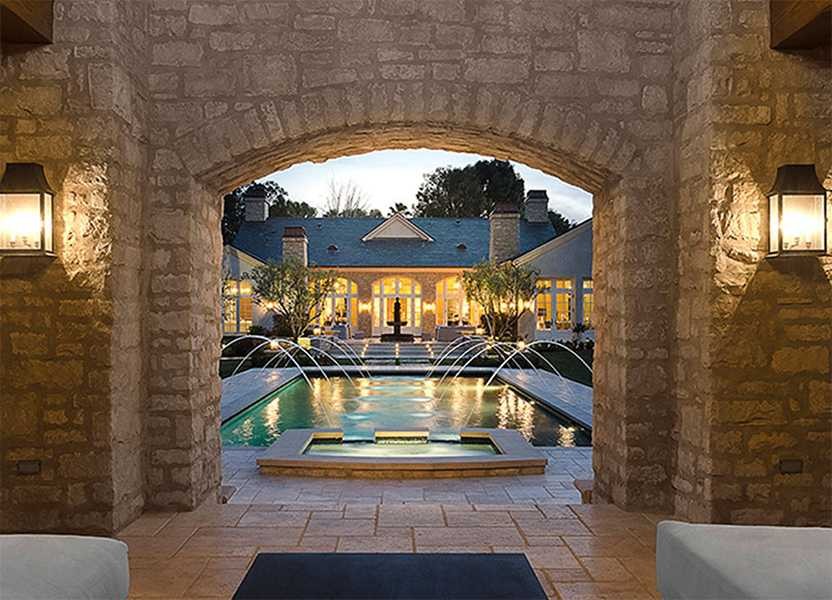 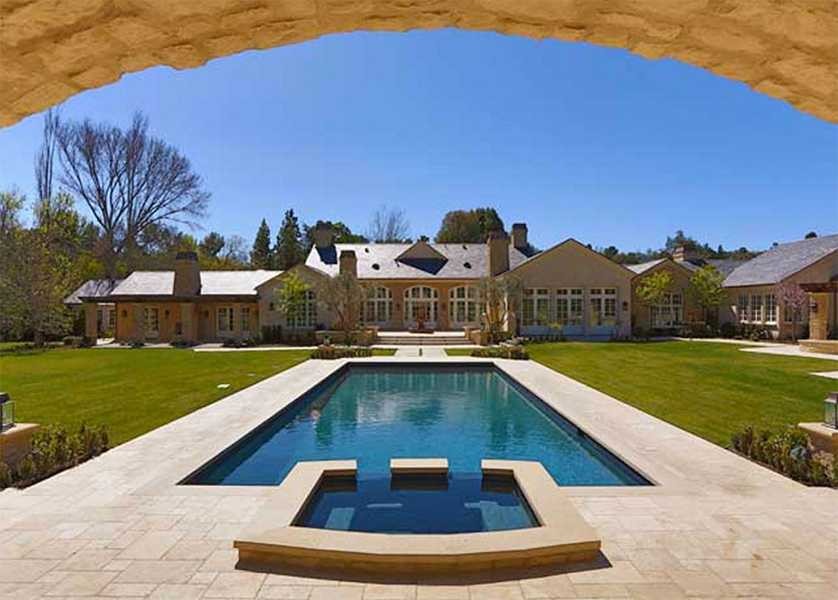 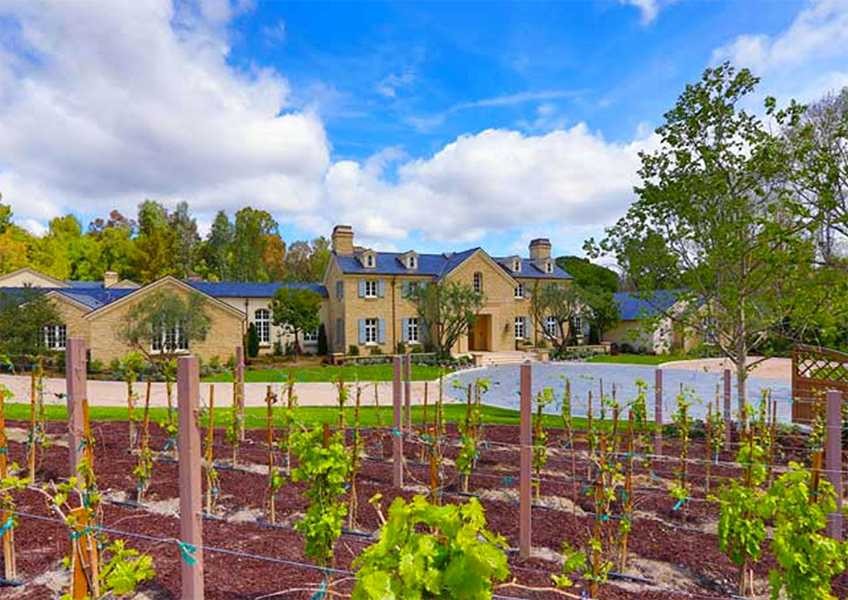 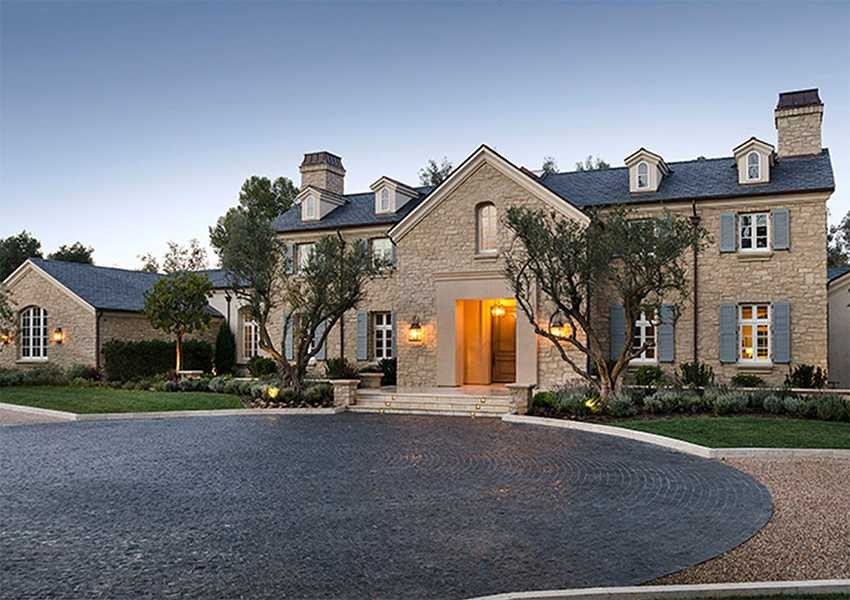 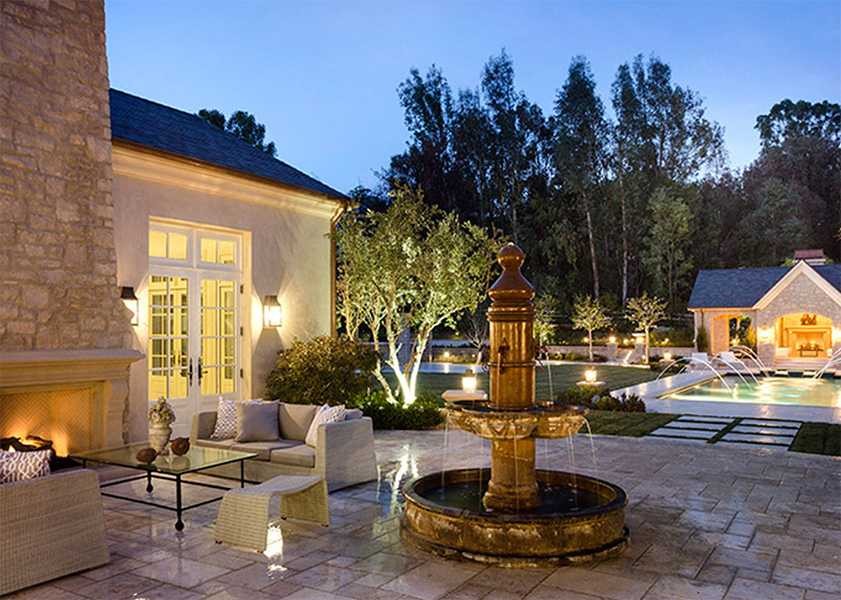 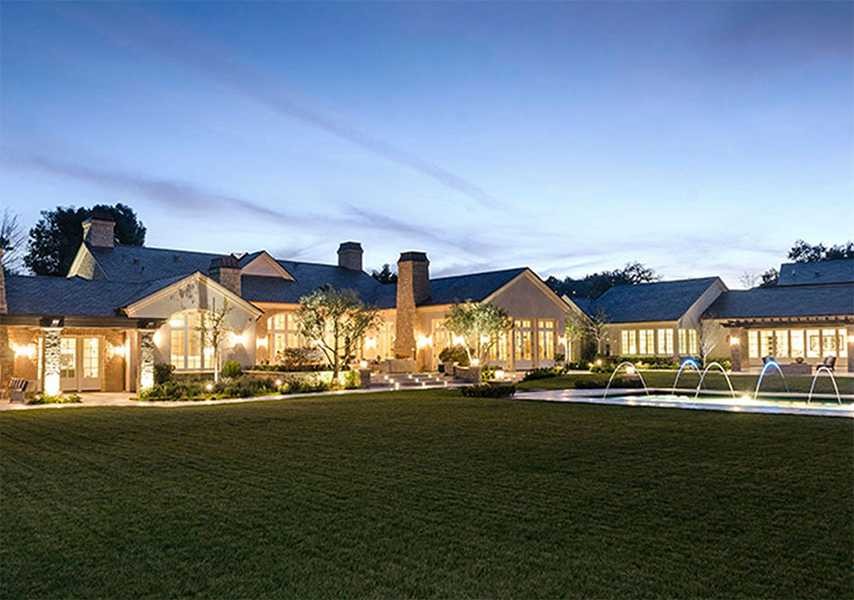 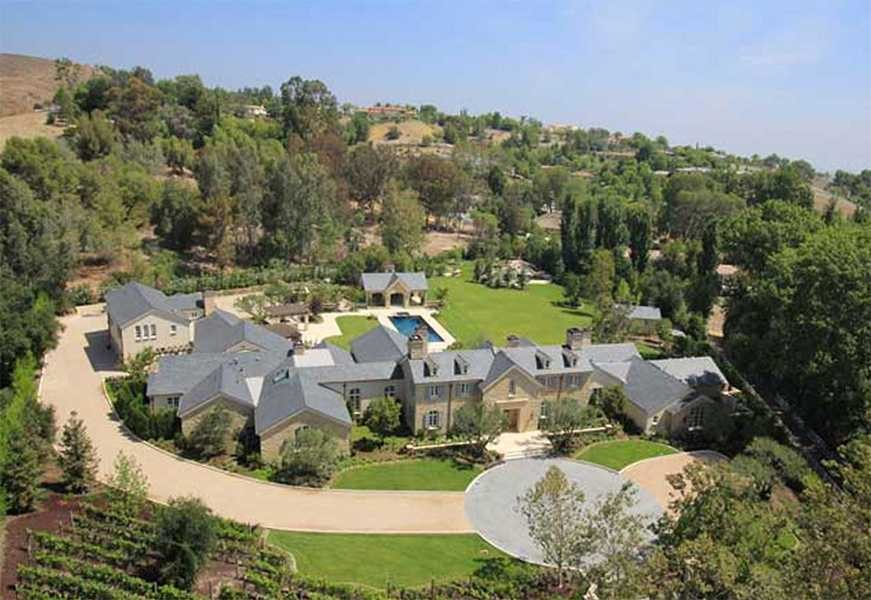 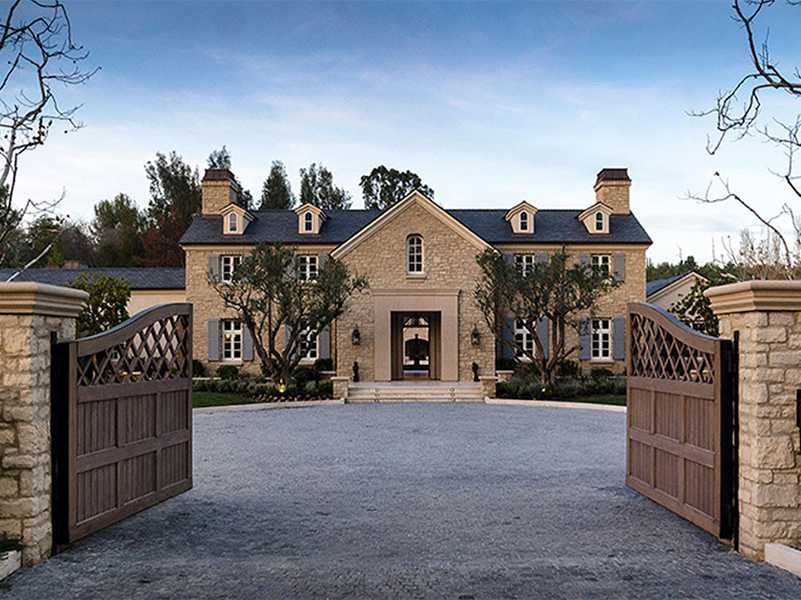