Kesha To Re-Record "Sleazy" With Every Popular Rapper Ever 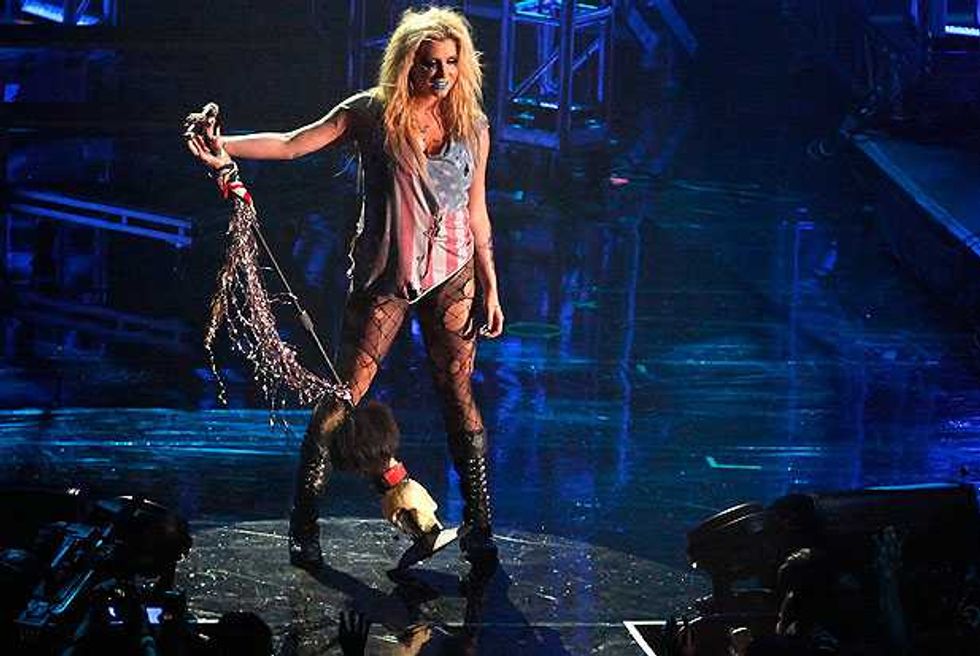 Partial list of things Ke$ha does not need, as evidenced by the history of one of her songs: you, your brand new Benz, your bougie friends, love looking like diamonds, restricting herself to just one remix of "Sleazy." We've praised "The Sleazy Remix" (5 bolts!) just about every other time it or Ke$ha has appeared on these pages, and we may well be praising The Remix to The Sleazy Remix when it drops (no release date, says XXL.) Considering that "Blow," from what seems like forever ago, was Ke$ha's last single, you either find this very welcome news or another mile marker on the way to 2012's apocalypse.

But about that "every popular rapper ever" part. Whomever could we mean by this? Well, Andre 3000, again, but also Lil Wayne (we swear it's in his rider somewhere never to turn down any possibility for a guest verse if offered), T.I. making the most of his post-prison project spree, and Wiz Khalifa for some reason. So there you have it: Ke$ha's big posse cut, and if it drops at the right time, Ke$ha's return to radio. Brace yourselves.