Khloe Kardashian, speaking to guest Pauly Shore, revealed that she has never seen a white penis, in news that will take years to expunge from our memory banks.

Perhaps to Khloe, a white penis is like a rare white tiger, and not indigenous to her habitat.

Where once there may have been white penises in Calabasas, they have seemingly fled to the wild.

The subject came up on her late-night talk show Kocktails with Khloé, when Shore asked why the Kardashian sisters only date black men. It's a question that may have crossed many minds, and good for Shore for addressing it..

However, not good, as it turns out. We were not enlightened about this family penchant, but instead treated to Khloe's graphic confession. She answered that she could not speak for the whole family, but:

I’m not their vagina so all I can speak about is my vagina. It’s all I know though. I’ve never seen a white penis so if you want to show me yours I would like to see it. I’ve never seen one though.

Well, there's a lot to unpack here, as they say on the news.

First of all, is the question itself racist, as Khloe suggested? Or is it a valid inquiry based on plenty of observation?

Who among us has not seen Kris Jenner with Corey Whathisname on her arm and wondered, 'What's the deal here?' Not to mention Kylie and Tyga.

Evidently, it's just part of the family culture, like going to church or getting lip injections.

Putting Shore's question in an O.J. Simpson vs The People contest, you don't ask questions if you don't know the answer!!!

If it doesn't fit, you must acquit.

Likewise, if you ask Khloe Kardashian anything that might lead to the words 'vagina' or 'penis' you are going to get what you paid for.

I guess 'more than you paid for' is kind of the essence of the Kardashian phenomenon in its entirety.

I'm glad I've figured that out, aren't you? My work here is done. 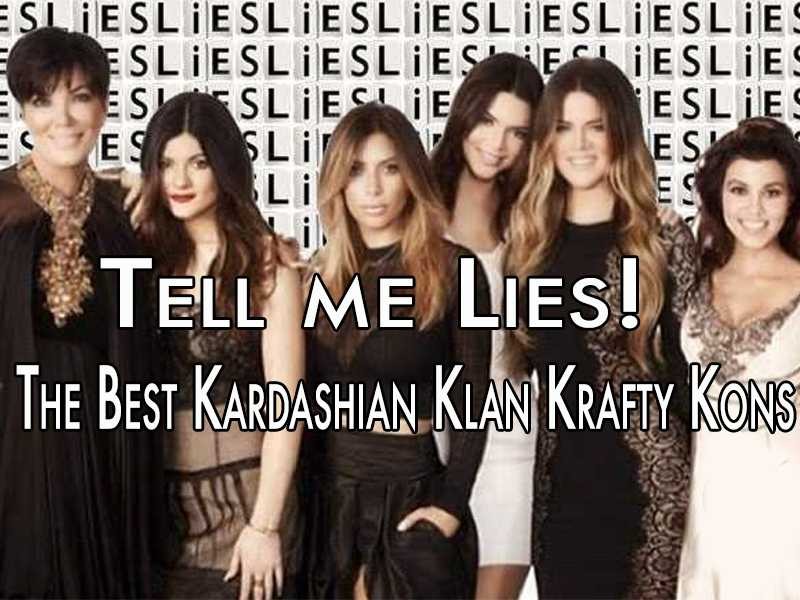 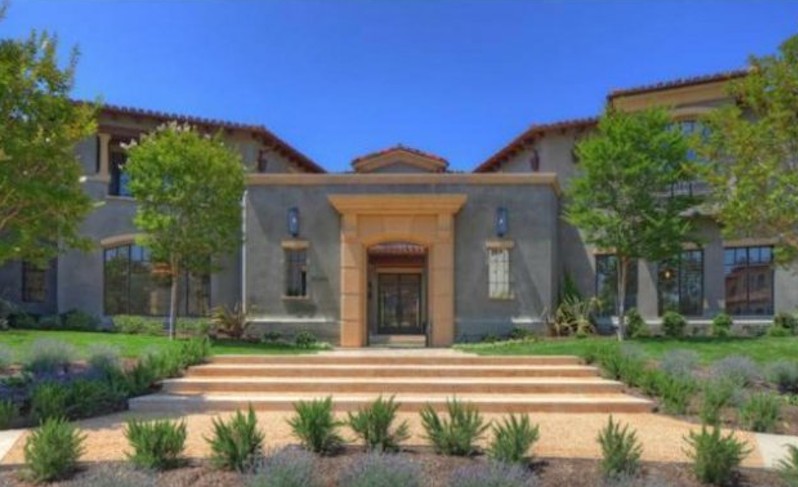 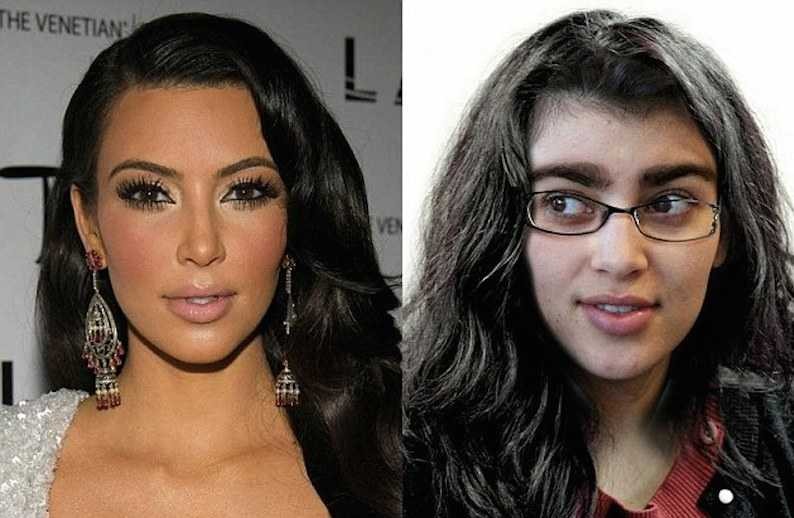 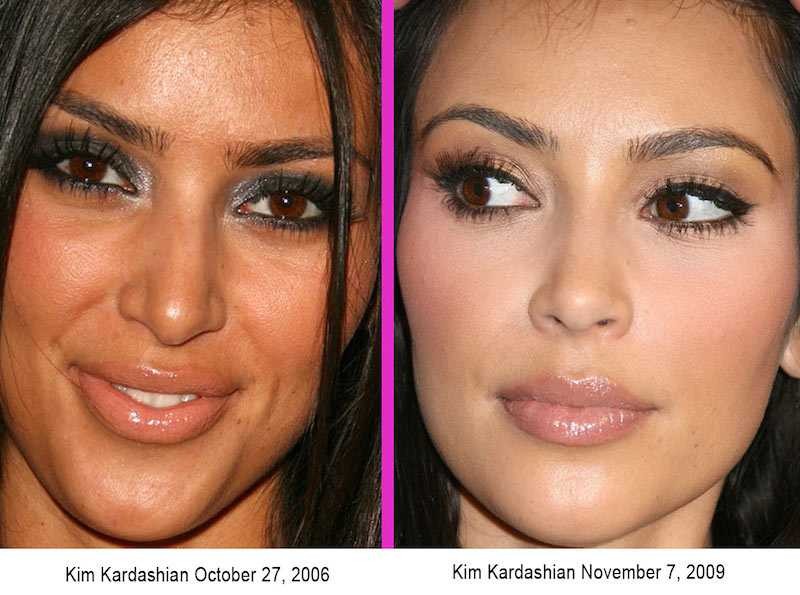 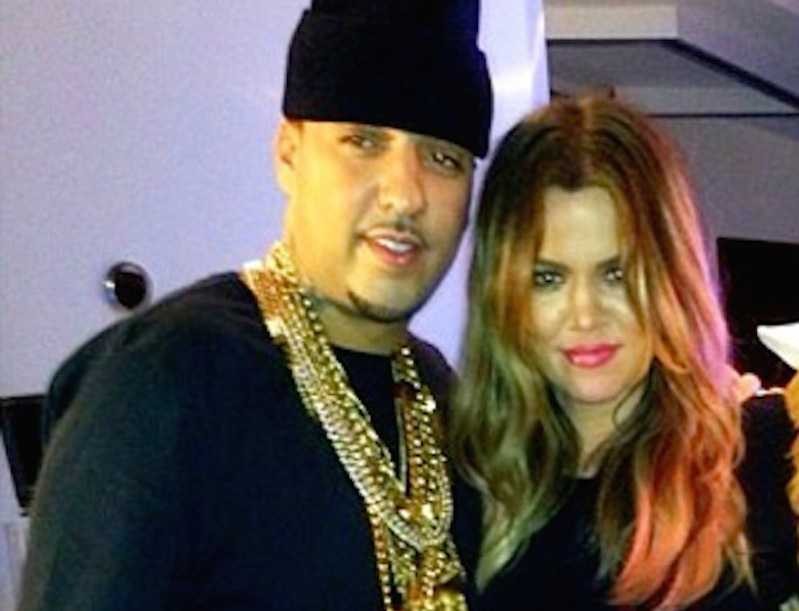 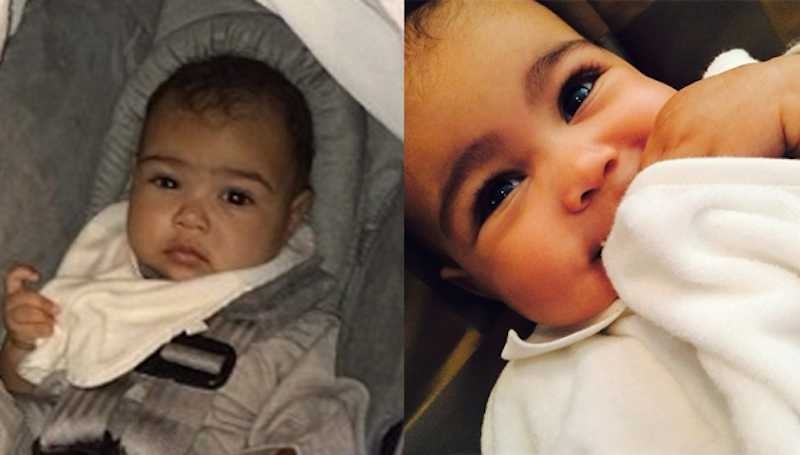 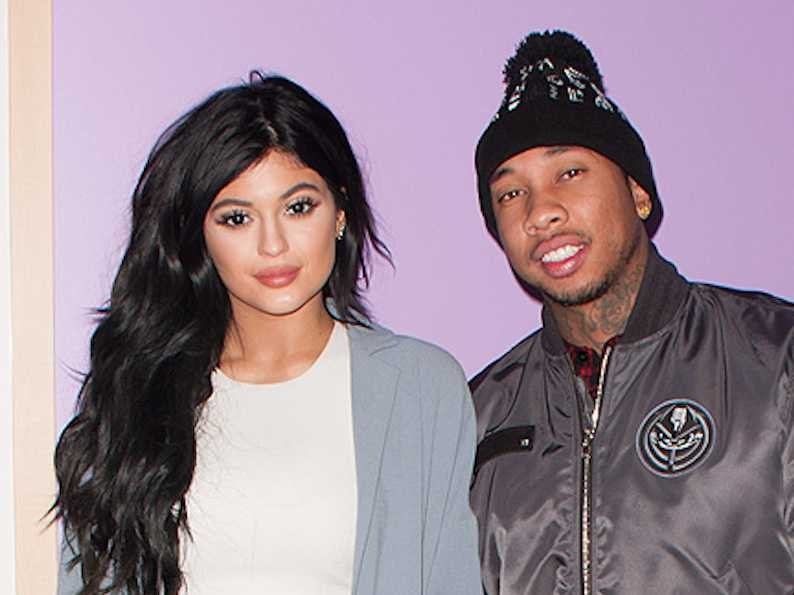 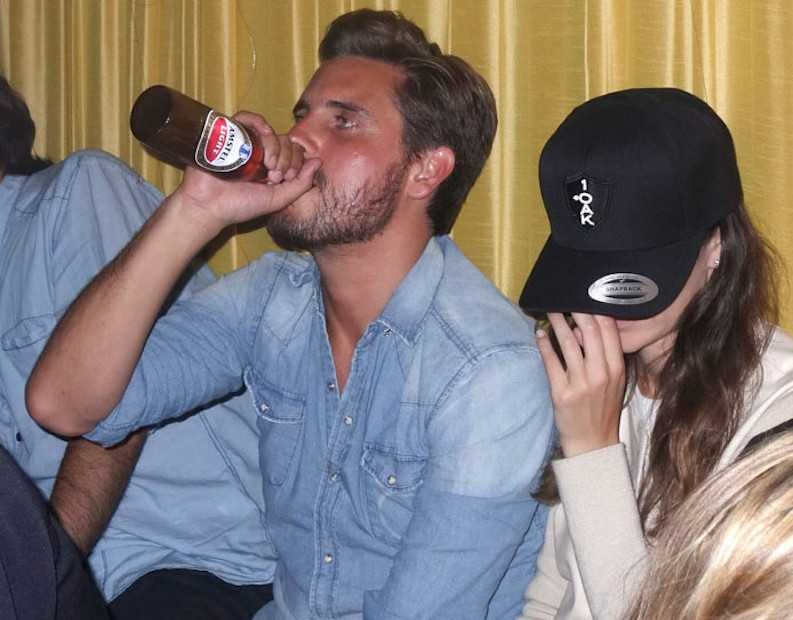 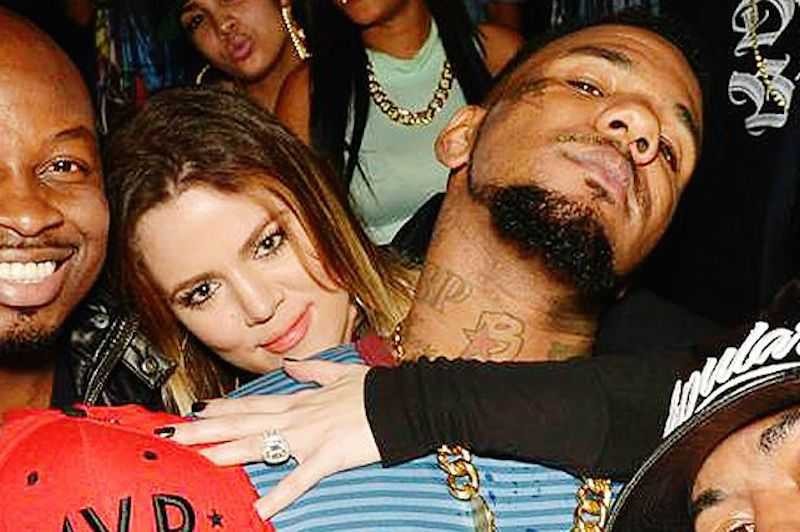 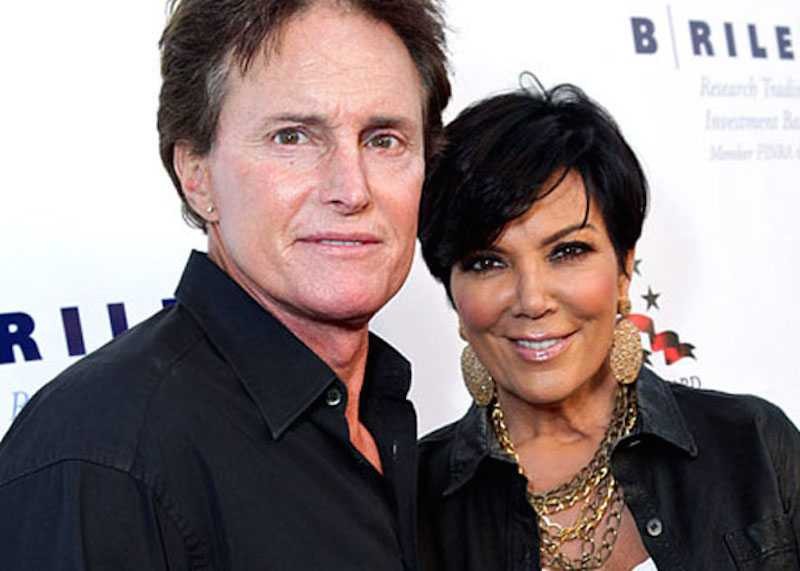 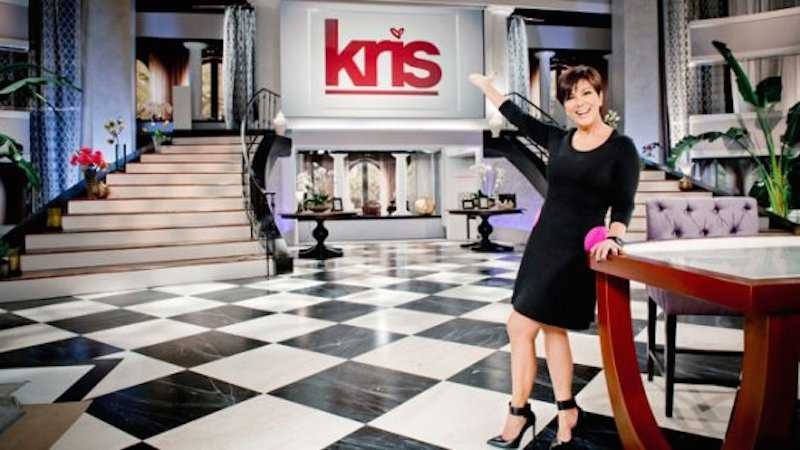 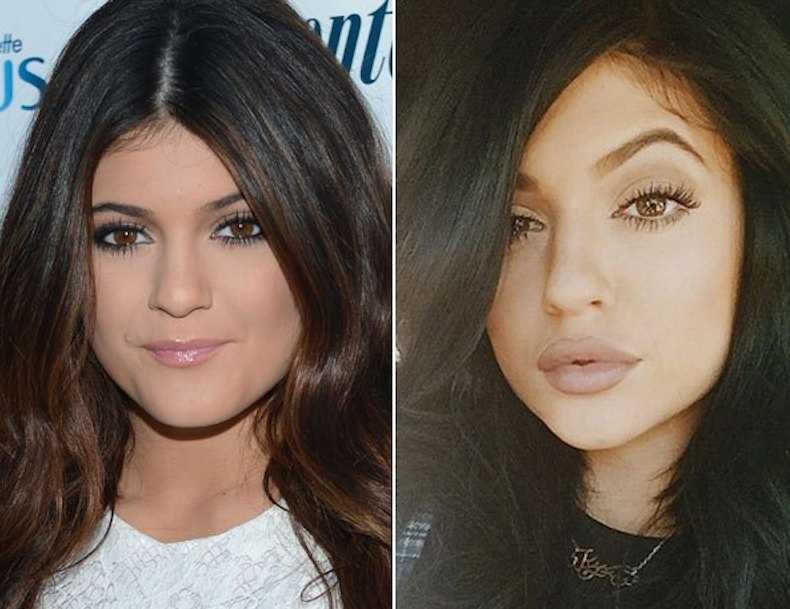 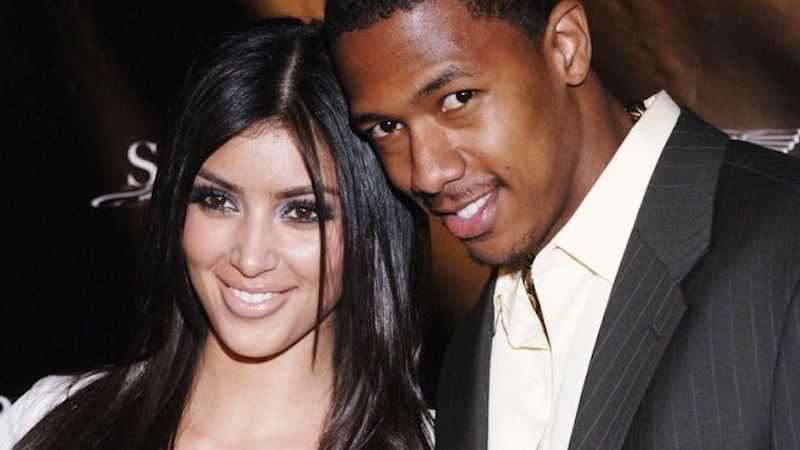 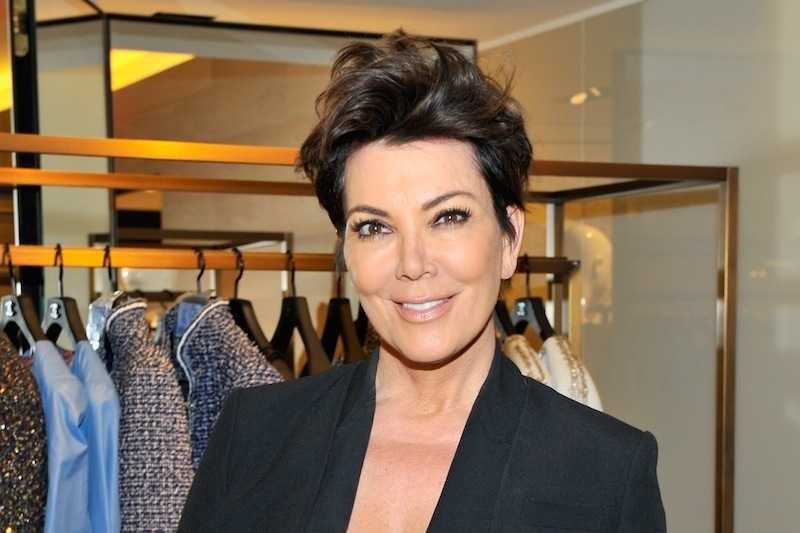 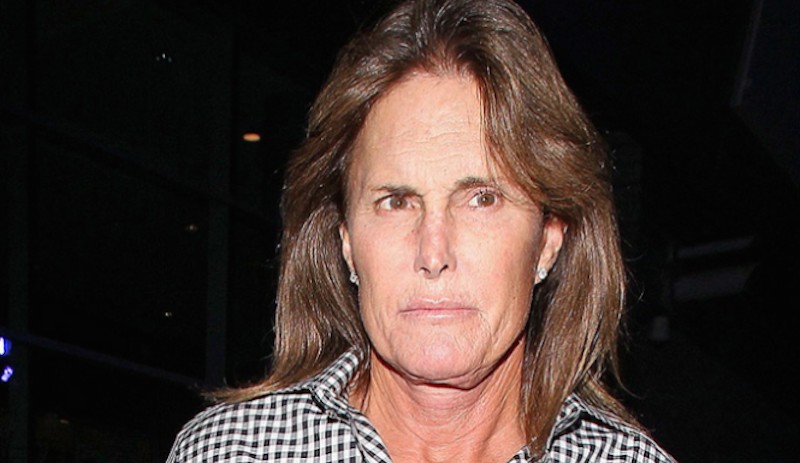 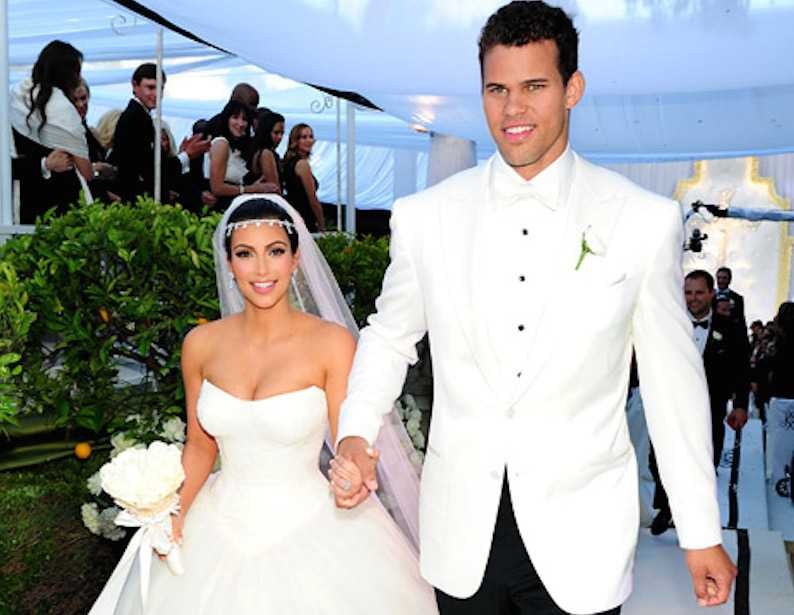 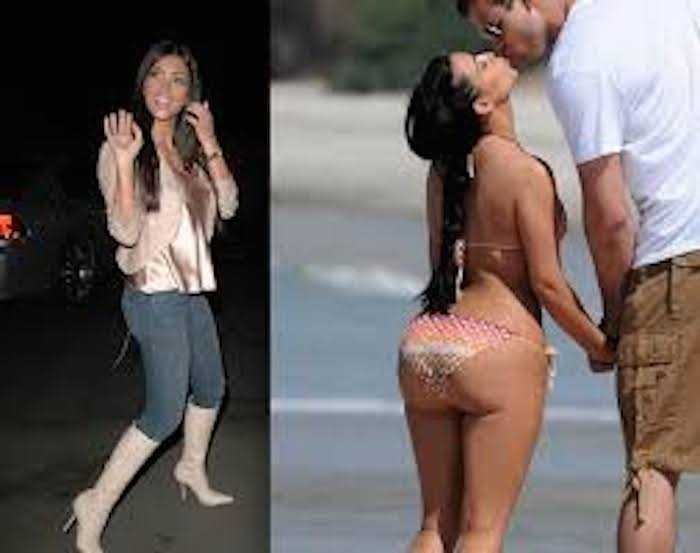 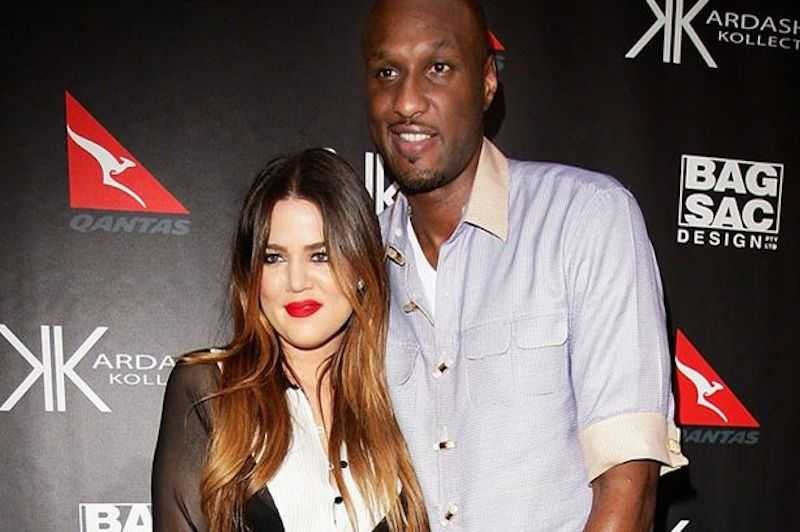 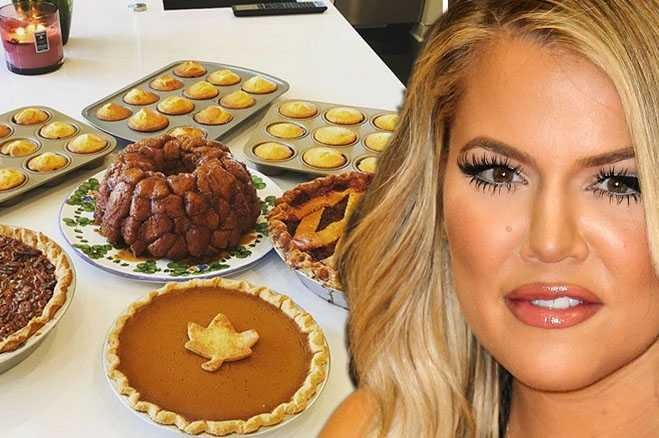