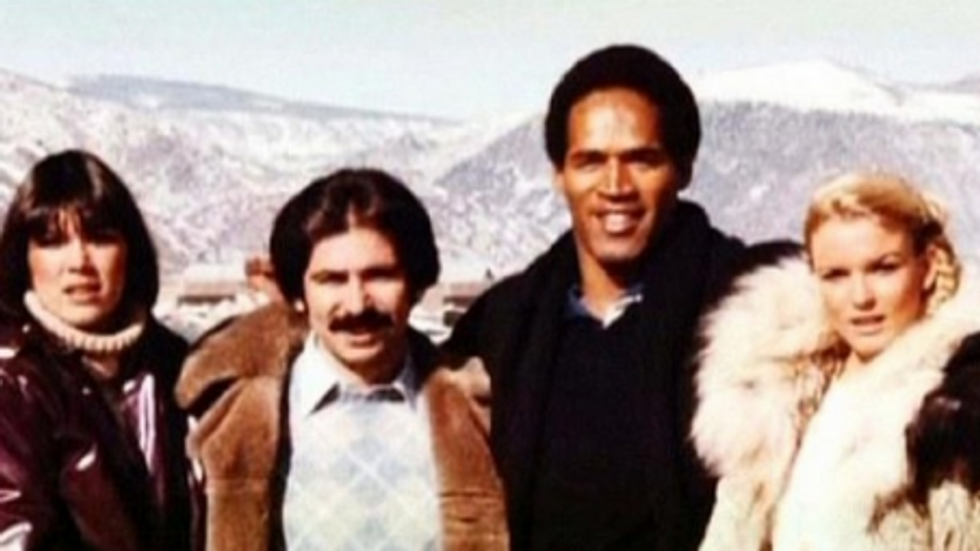 Kris married her first husband in 1978 and divorced him in 1991 after having at least one affair that she admits to.

After his divorce from Kris, Robert Kardashian married two more times, in 1998 to Jan Ashley and again in 2003 to Ellen Pierson, shortly before he died of esophageal cancer.

Both Ashley and Pierson allege that Robert Kardashian told them that Khloé, born in 1984, was not his biological daughter.

Why won't Khloé and OJ submit for paternity testing? Do they already know?

Is Khloé's real father OJ? Is this enough proof for you?

From Your Site Articles
Related Articles Around the Web
leah kate