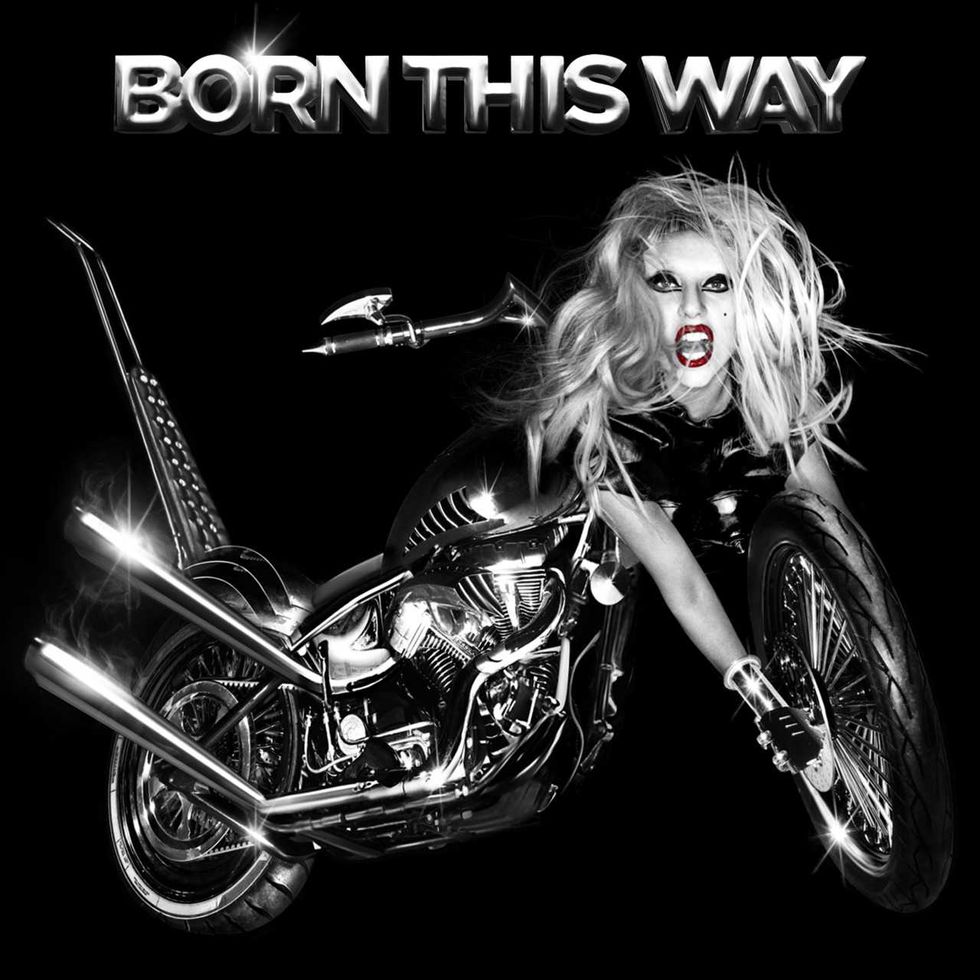 Surprising absolutely no one, Lady Gaga's new single "Judas"—that one with the lyric "In the most Biblical sense, I am beyond repentance / Fame hooker, prostitute wench"—has outraged a religious group that seems to exist for the purpose of being outraged. Bill Donahue, president of the Catholic League, declared: "Lady Gaga tries to continue to shock Catholics and Christians in general: she dresses as a nun...she swallows the rosary. She has now morphed into a caricature of herself. She is trying to rip off Christian idolatry to shore up her talentless, mundane and boring performances." (Of course, Donahue has also raved that "Hollywood is controlled by secular Jews who hate Christianity in general and Catholicism in particular.")

Gaga has bigger problems than Catholic wrath, anyway, like the reaction to her self-leaked album cover for Born This Way. Many fans are insisting that the hair-metal font and man-machine Photoshop must be part of some complicated, Biblical-themed fake-out. And the good people at Oh No They Didn't are just making deliciously mean parodies.

For lots more pics, videos and up-to-the-second dish on Gaga, check out her Popdust Artist Page.