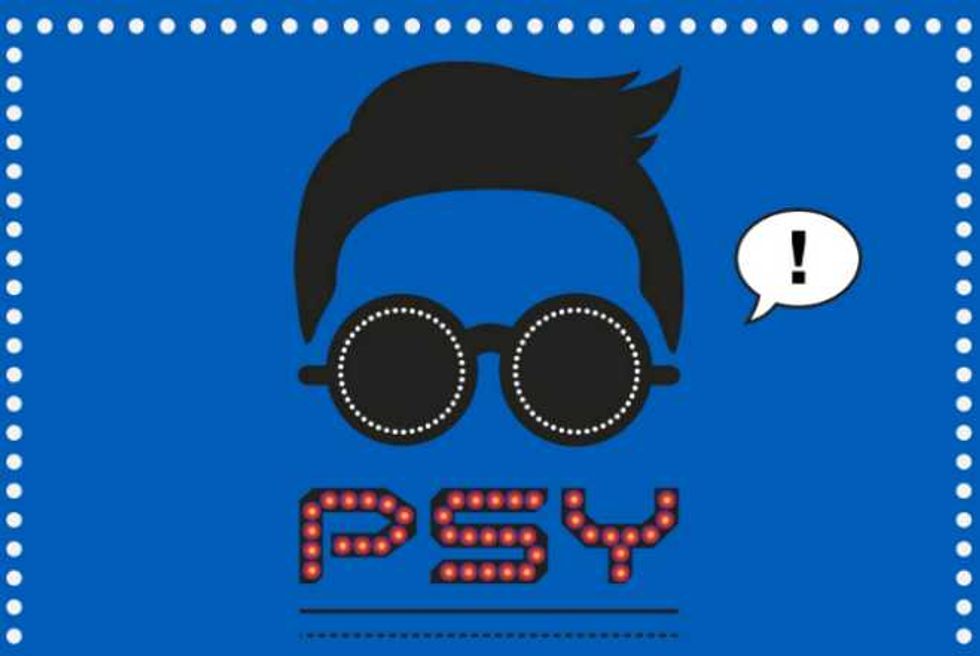 Psy's got his work cut for him if he wants to escape the dreaded "one-hit wonder" label. Not only did the guy have a huge, inescapable hit that will likely overshadow anything he releases from now on, but that hit spread virally until it became more meme than song. And not only was that hit a novelty song, it was also a novelty song from an foreign industry that had never broken a star in the US before. And not only that, but the first song's success was based in a large part on its music video, which meant that any follow-up would have to surpass its predecessor on that level too.

Watch the "Gentleman" music video, and get our inside take on it!

The importance of the "Gangnam Style" video to Psy's success means that we can't fully judge his new song "Gentleman" until it gets a video too, but based on the song itself, PSY looks to be jumping the hurdles in front of him quite capably. "Gentleman" is more accessible than "Gangnam" was—no need to look up Seoul neighborhoods on Wikipedia to understand the hook—and, after a few listens, it seems slightly more danceable and less annoying than its predecessor. One question, though: What is a "mother-father gentleman"?

Give the song a listen below: