Khan doesn’t stop there though, with a polite thanks but no thanks.

He goes on to slam the Republican presidential hopeful, and warns his “ignorant” views of Islam "could make both our countries less safe.”

Mayor Khan has only been in office three days and we’re already liking him.

The 45-year-old, who is the son of Pakistani immigrants, became the British capital’s first Muslim mayor, when he won last Thursday’s election.

He officially took office on Saturday—and didn’t shy away from immediately tackling the Trump controversy head on.

As Popdust previously reported, Trump has vowed to enforce a ban on all Muslims entering the USA, should he be elected into office.

Donald J. Trump is calling for a total and complete shutdown of Muslims entering the United States until our country's representatives can figure out what is going on.

Tapping yet further into the Nation’s fears, following the Brussels’ attack in March, he called for surveillance of Muslims living in the USA.

Then went on to advocate the use of torture when interrogating terror suspects.

After winning office, Mayor Khan said he would like to visit the States to meet with his US contemporaries—but went on to cite Trump’s ban as possibly derailing his plans.

I want to go to America to meet with and engage with American mayors.

If Donald Trump becomes the president I’ll be stopped from going there by virtue of my faith, which means I can’t engage with American mayors and swap ideas.

Conservative tacticians thought [fear mongering anti-muslim] tactics would win [the Mayorship for their candidates] and they were wrong.

However, after learning of Mayor Khan’s victory, Trump graciously agreed to make an exception for him, after conceding he may be “a good one.”

There’s always exceptions [to the ban]

I think it’s a very good thing [he won], and I hope he does a very good job because frankly that would be very, very good.

If he does a good job and frankly if he does a great job, that would be a terrific thing.

Yeah, that’s not patronizing, AT ALL.

Because, presumably the estimated 1.6 billion Muslims in the world that live peaceful, regular, everyday lives, aren’t good, and need an “example” to look up to.

And, turns out Mayor Khan takes exception to Trump’s attempt to parade him as a “good Muslim’ poster boy.

Donald Trump's ignorant view of Islam could make both of our countries less safe - it risks alienating mainstream Muslims around the world and plays into the hands of extremists.

This isn't just about me—it's about my friends, my family and everyone who comes from a background similar to mine, anywhere in the world.

Donald Trump and those around him think that Western liberal values are incompatible with mainstream Islam - London has proved him wrong.

Meanwhile, Khan has come out in support of Trump’s Presidential race rival.

He tells the BBC:

I’ll be backing the Democratic candidate — Hillary Clinton, who I suspect it will be — and I hope that she trounces him. 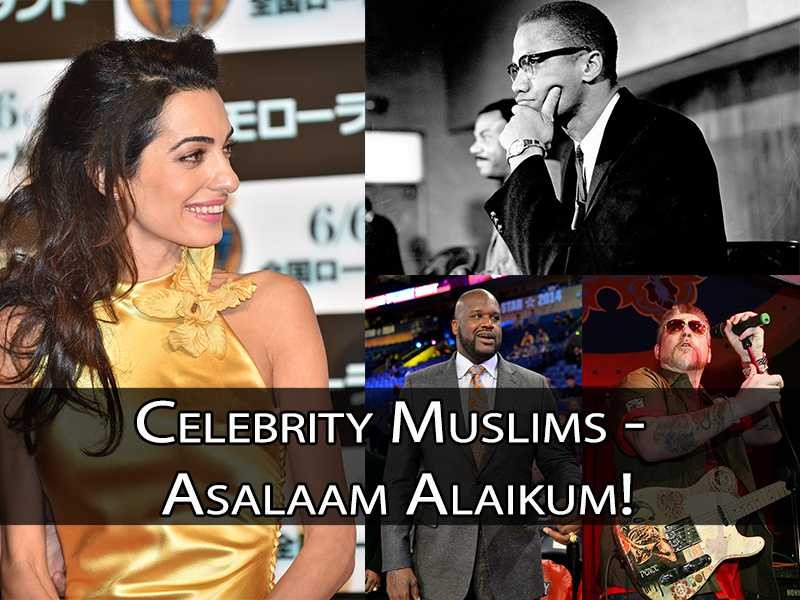 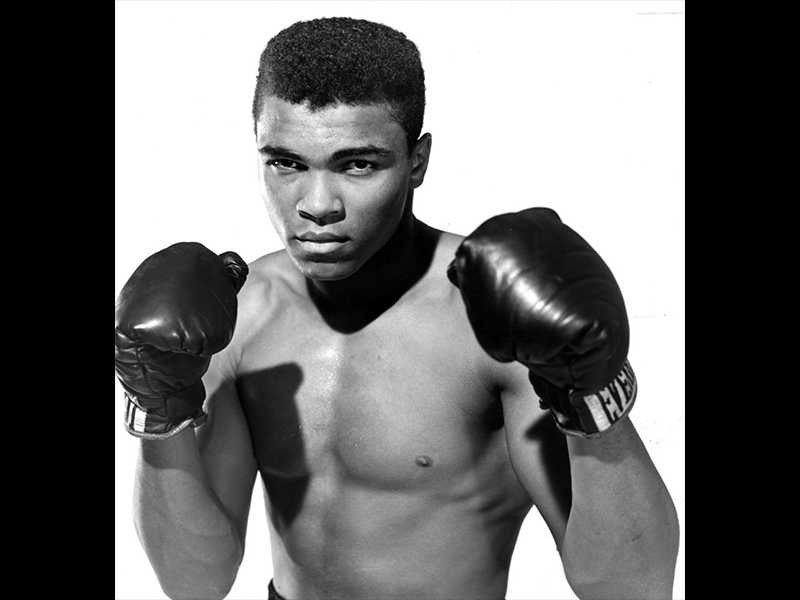 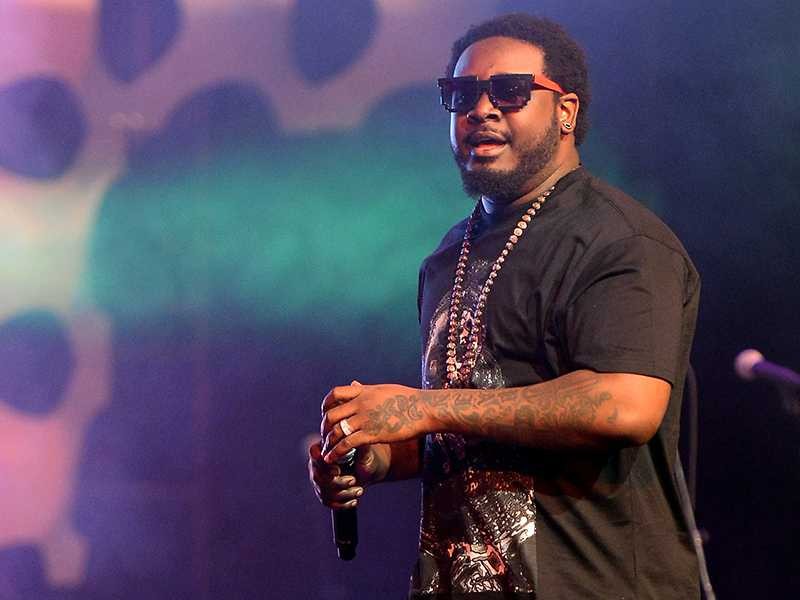 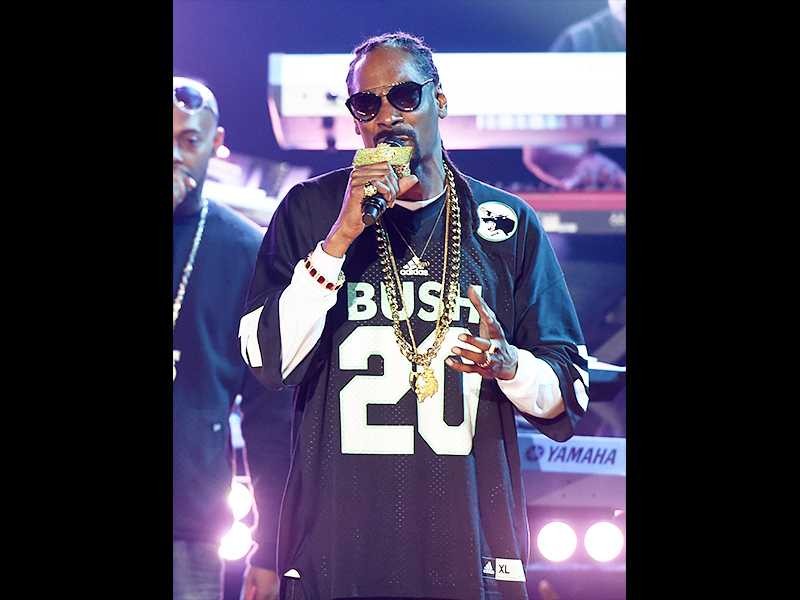 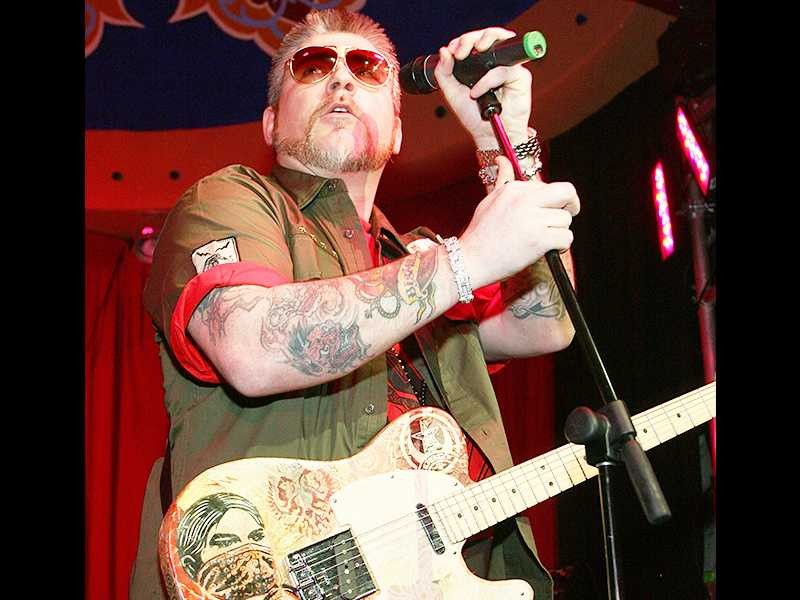 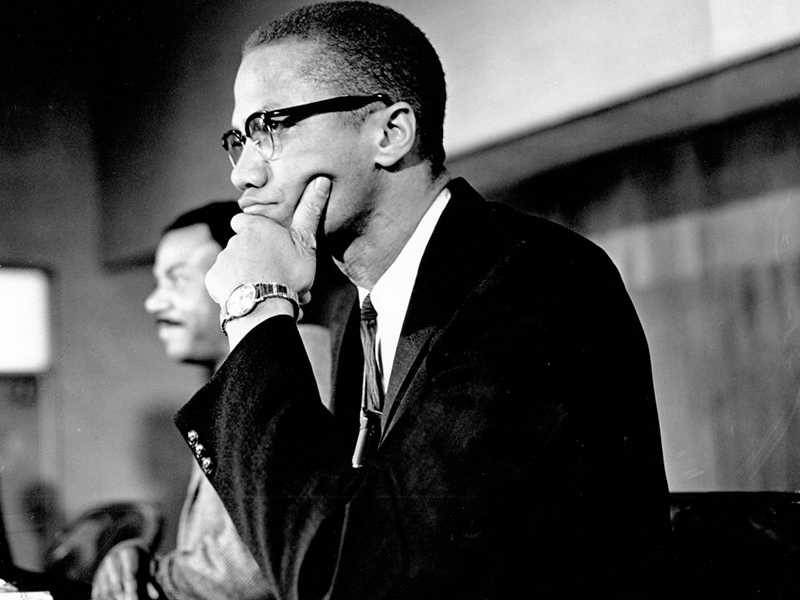 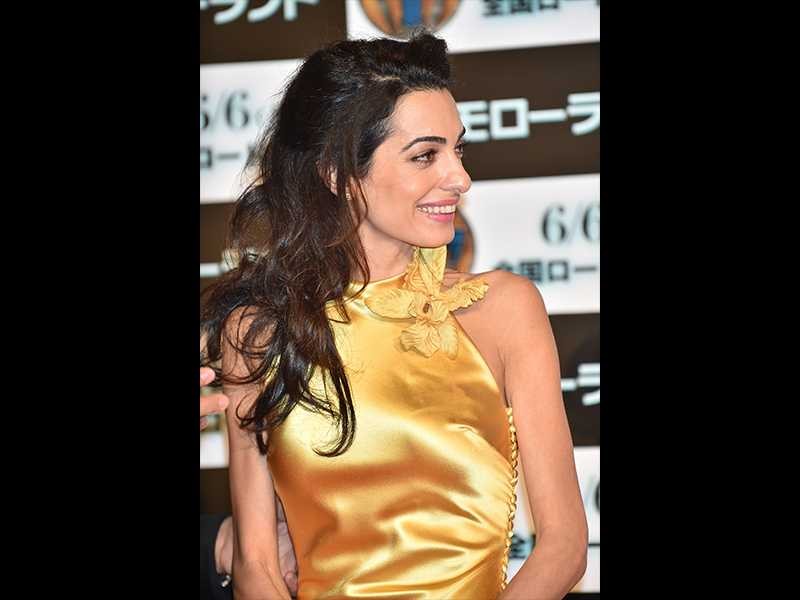 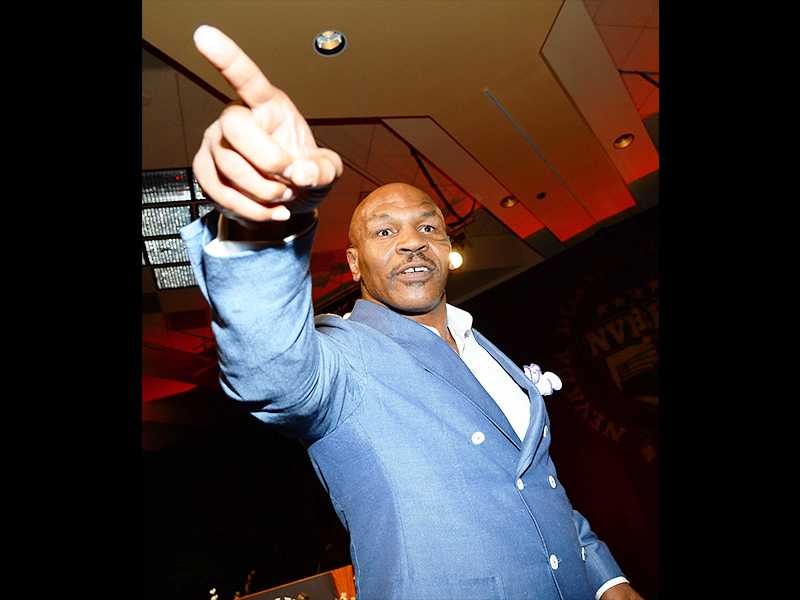 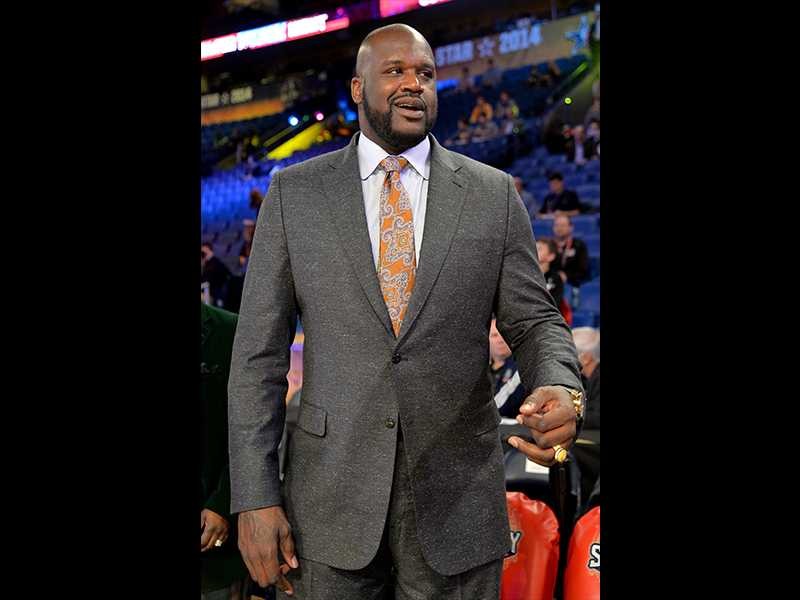 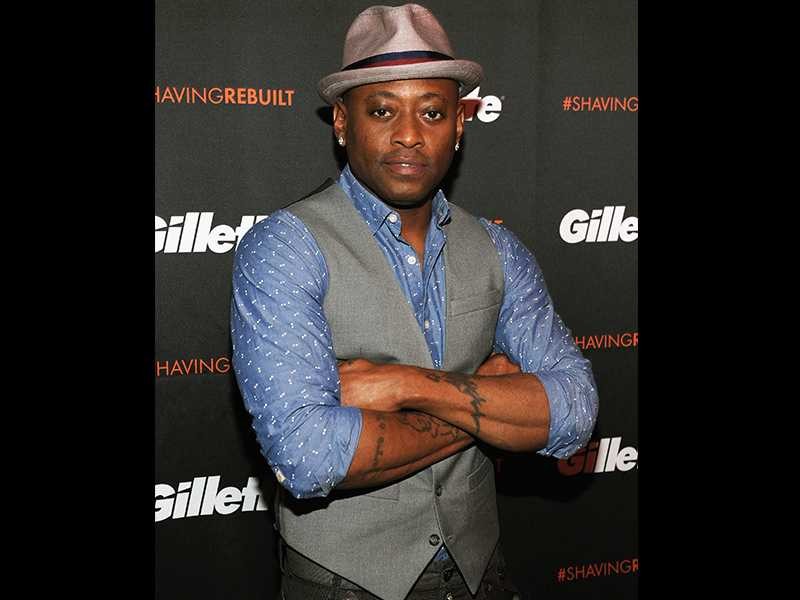 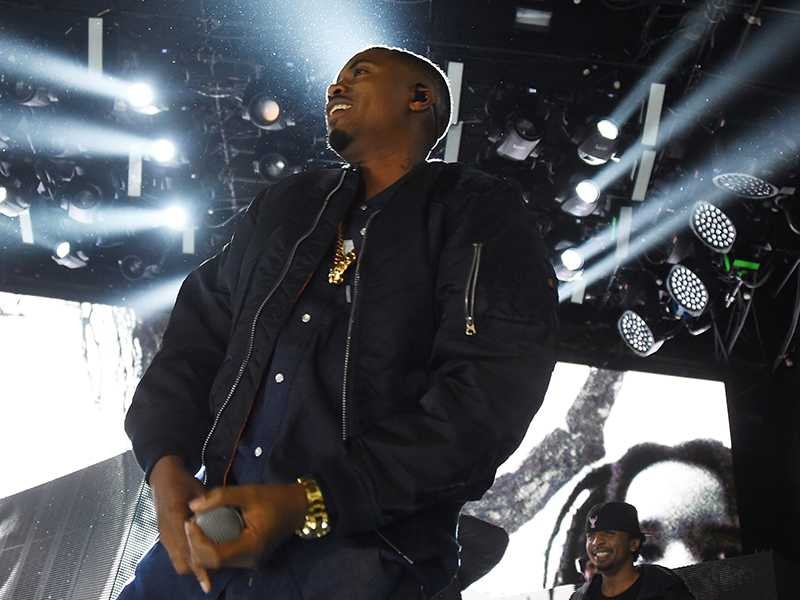 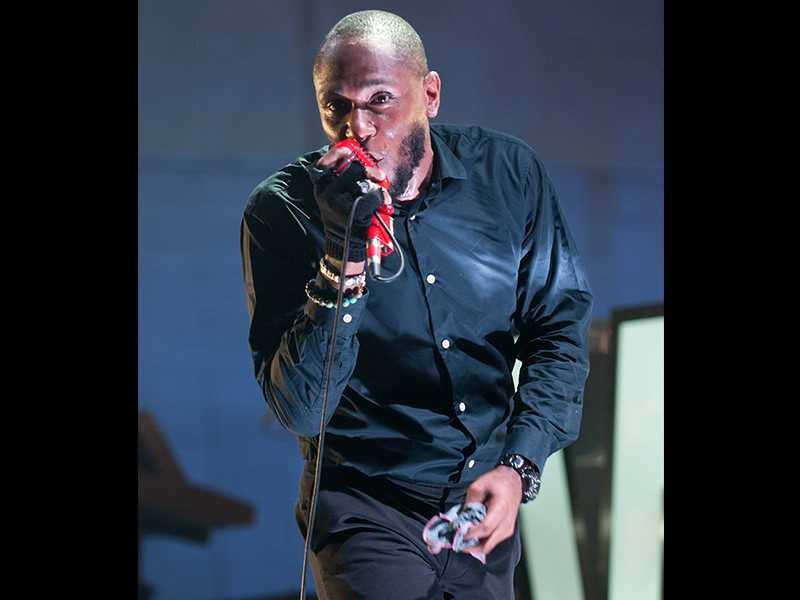 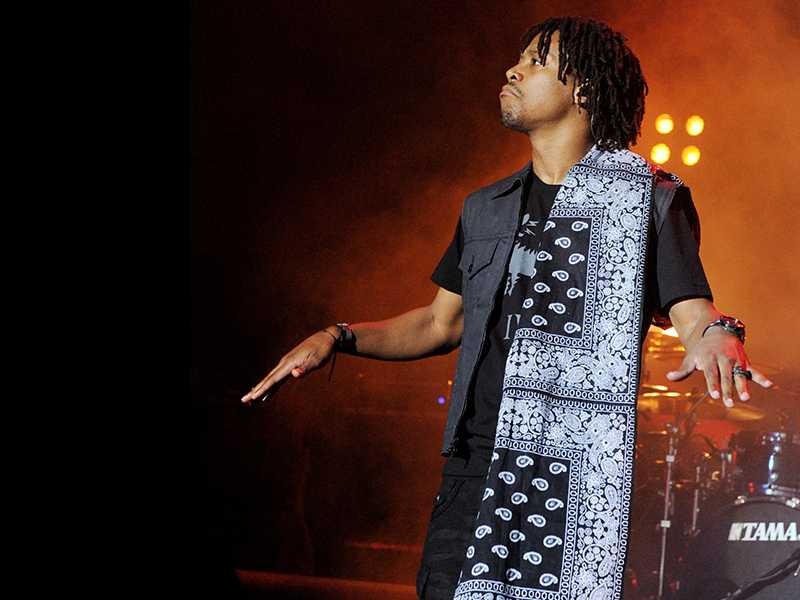 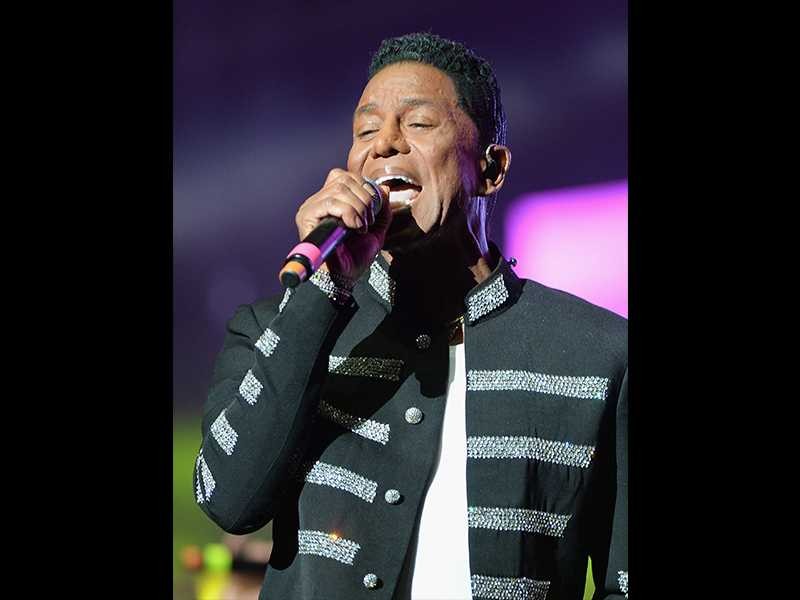 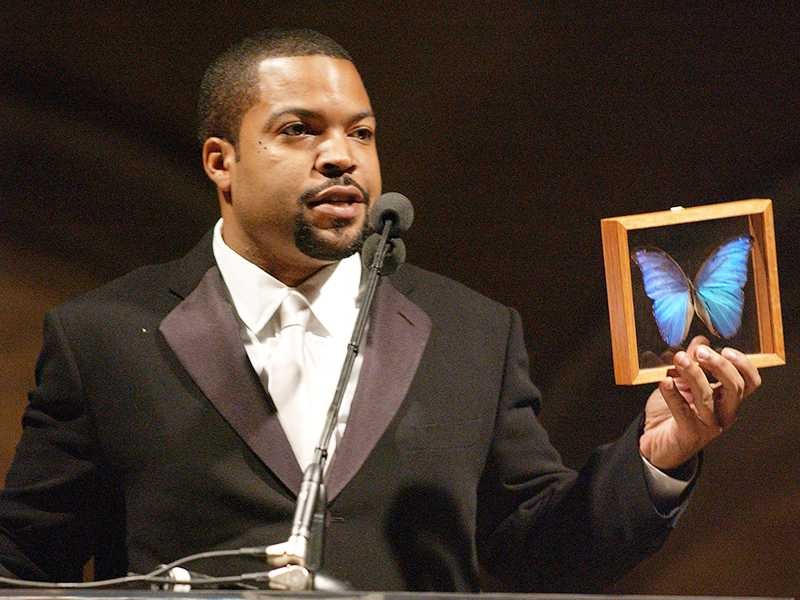 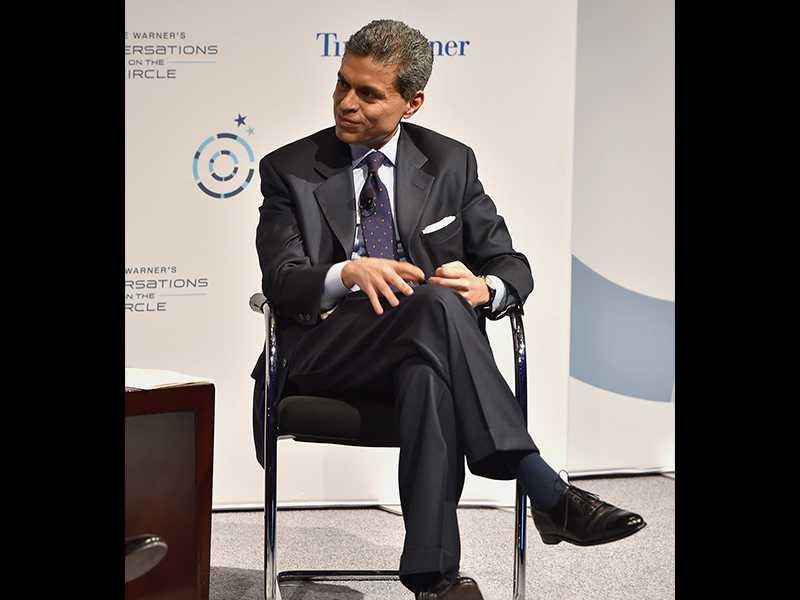 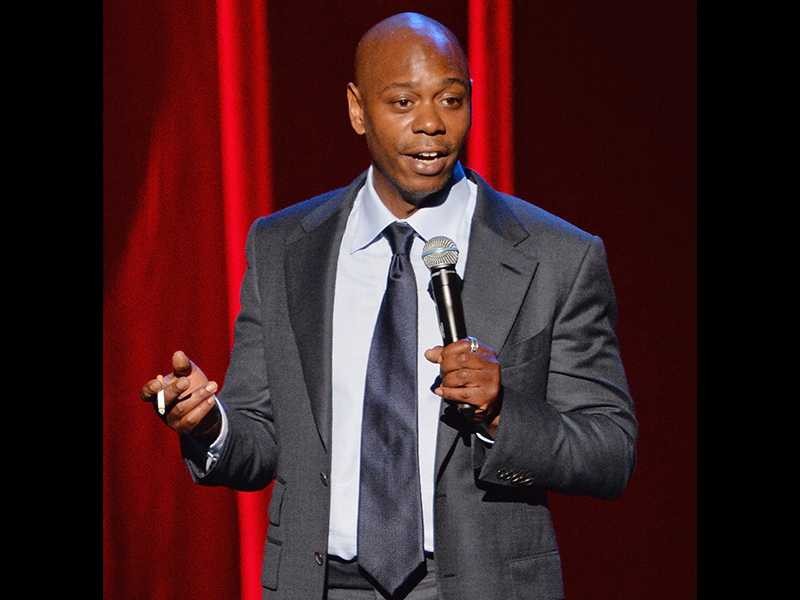 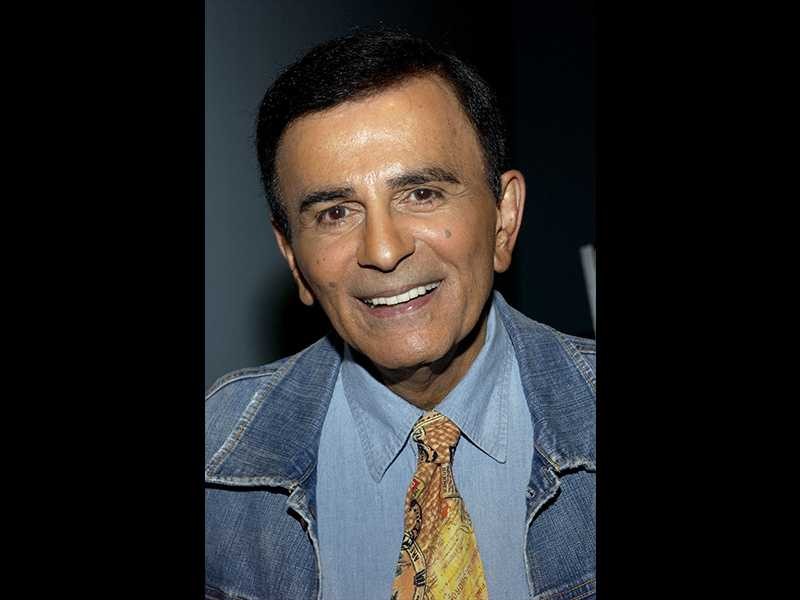 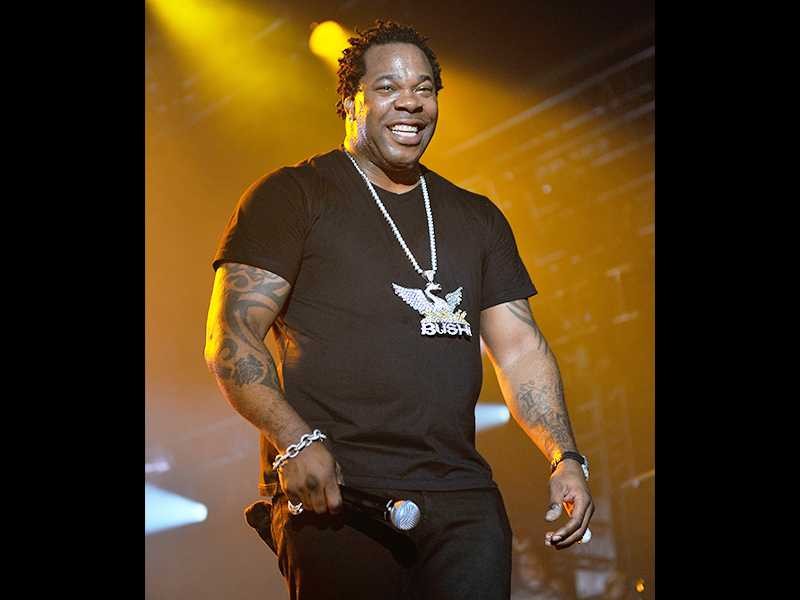 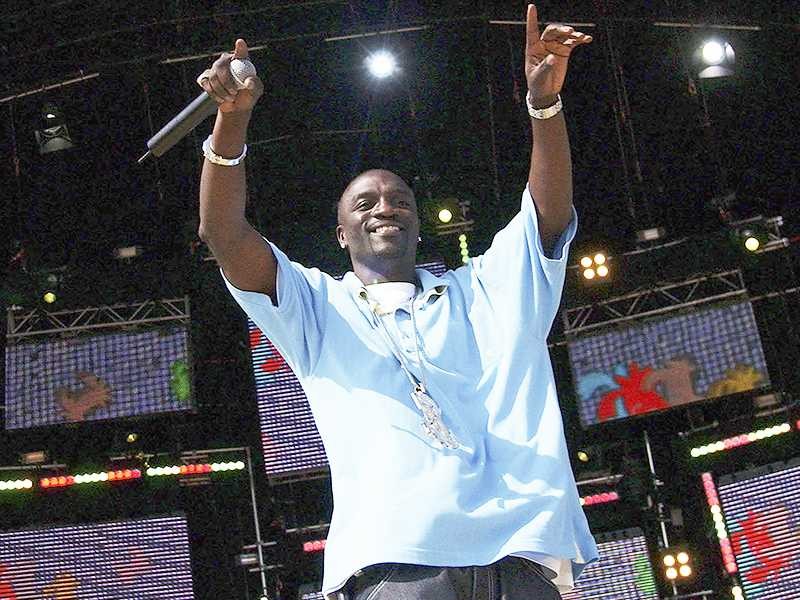 Forgive me father for I have sinned...