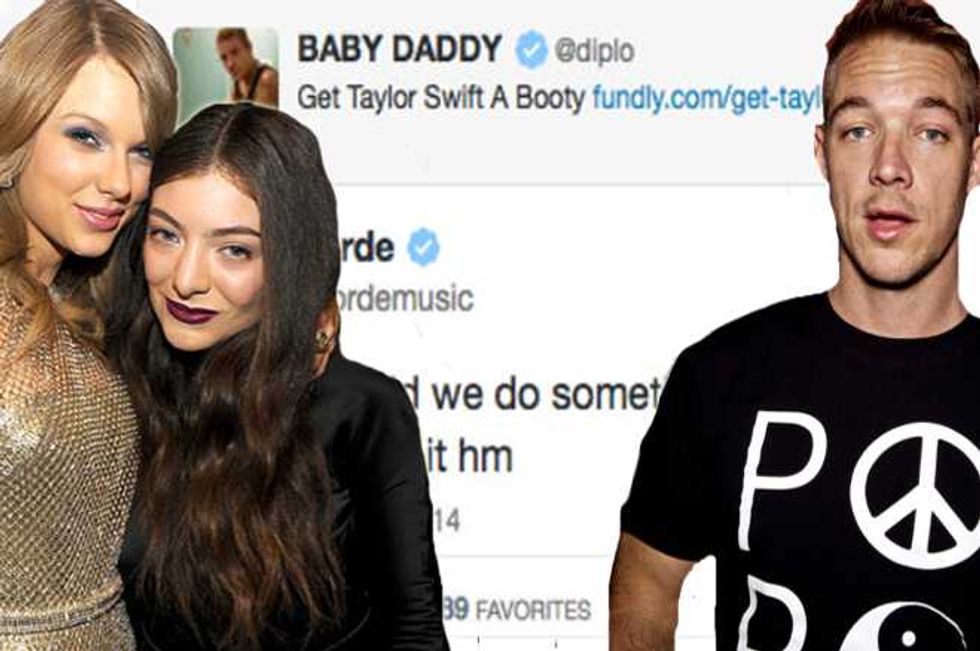 Taylor Swift is lucky she has an amazing loyal group of friends ready to take up the cudgels for her—because people can be SUCH dickheads.

"Someone should make a kickstarter to get taylor swift a booty," he sniped - and of course, some asshole did just that, and DJ Dipshit retweeted it.

Lorde immediately came to the defense of her friend with this perfect comeback:

Speaking of his tiny penis - who IS this guy? Did we even care about him before he started (allegedly) banging Katy Perry?

Whether you like Taylor's music or not, the fact is she is WAY more successful than this fool could ever hope to be and he is clearly intimidated by her. Why else would he make such shitty comments about her body? Let's hope Swift's frenemy, Katy has nothing to do with this, because we thought that whole feud thing was over..... 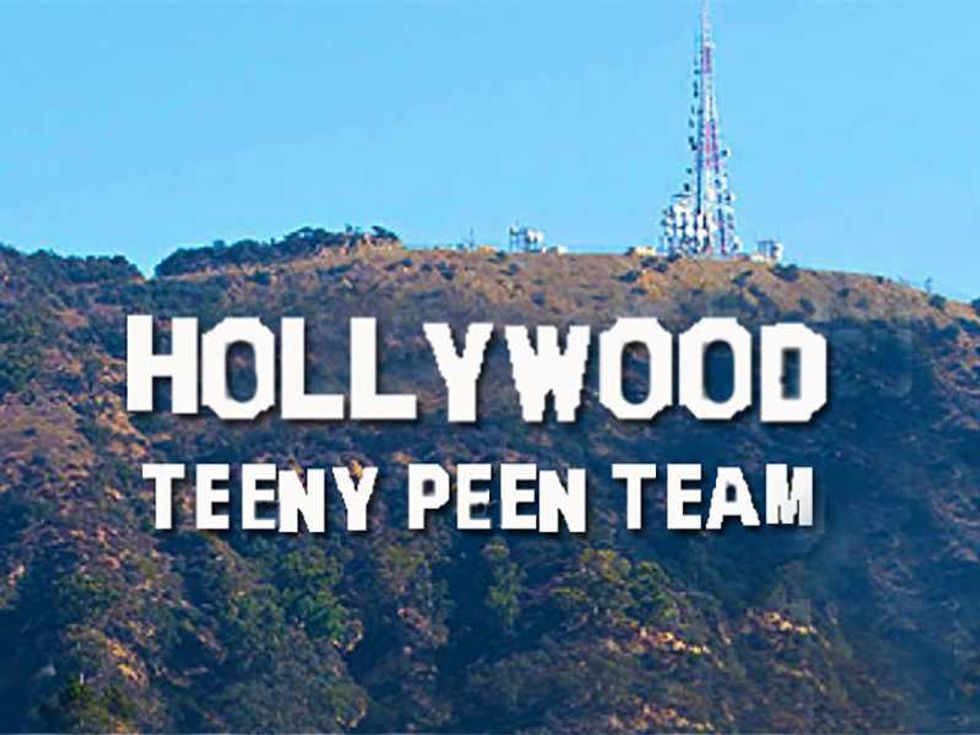 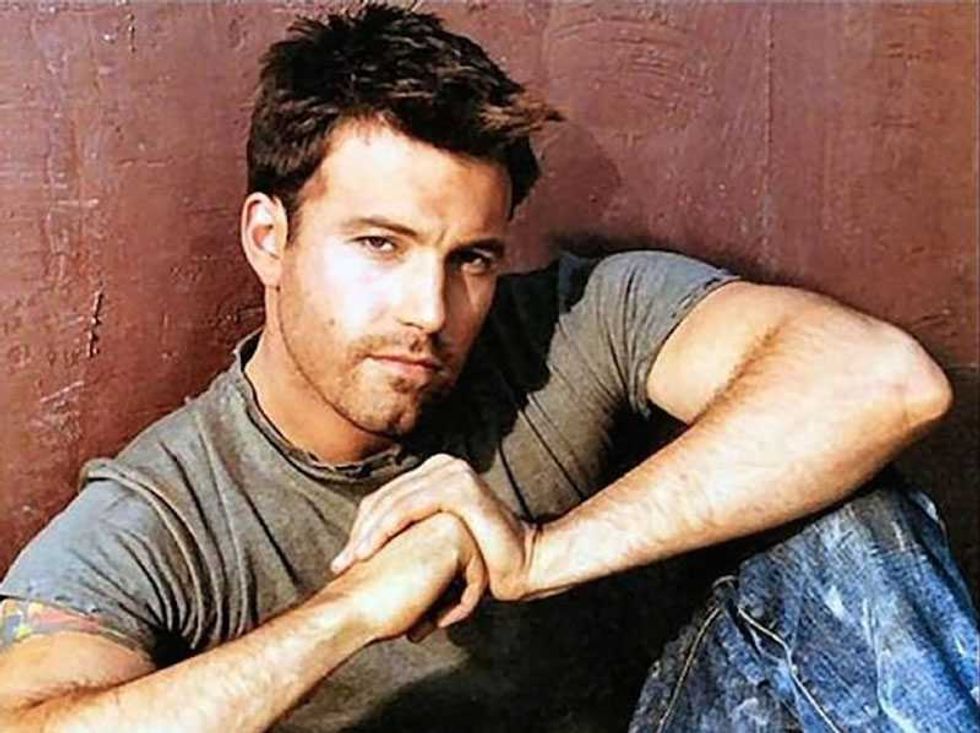 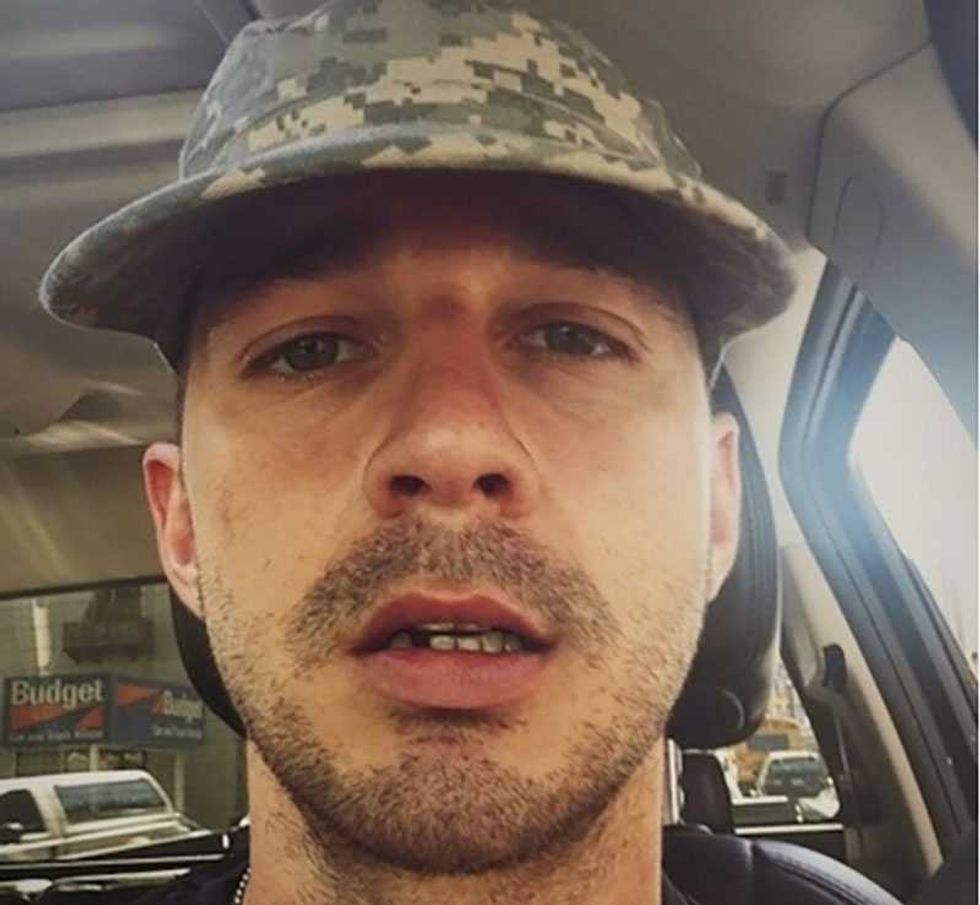 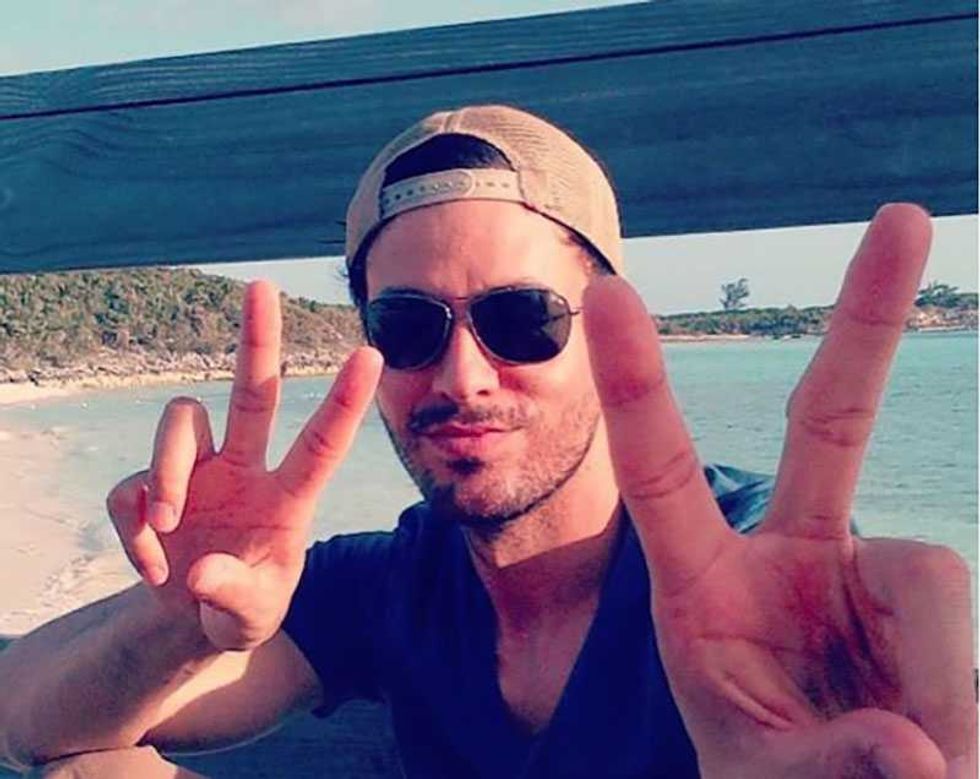 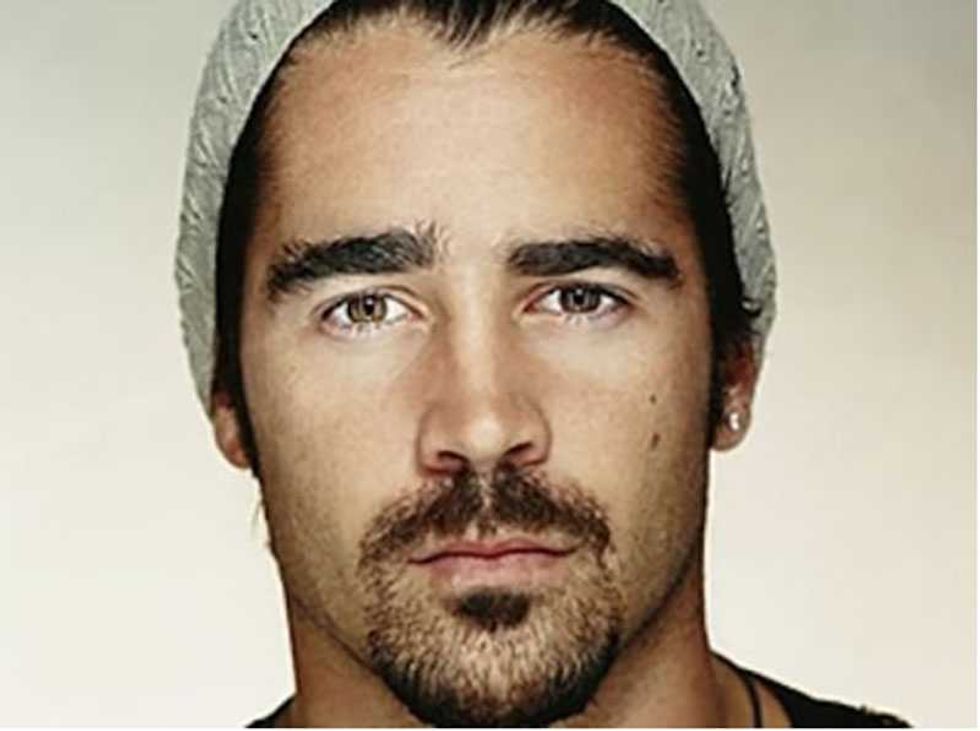 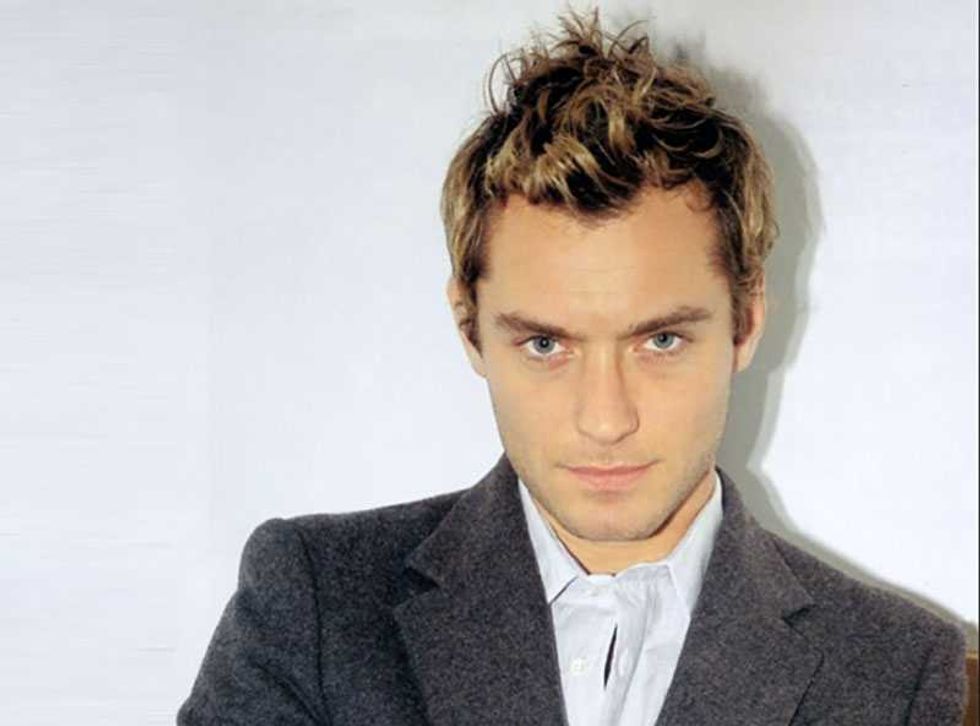 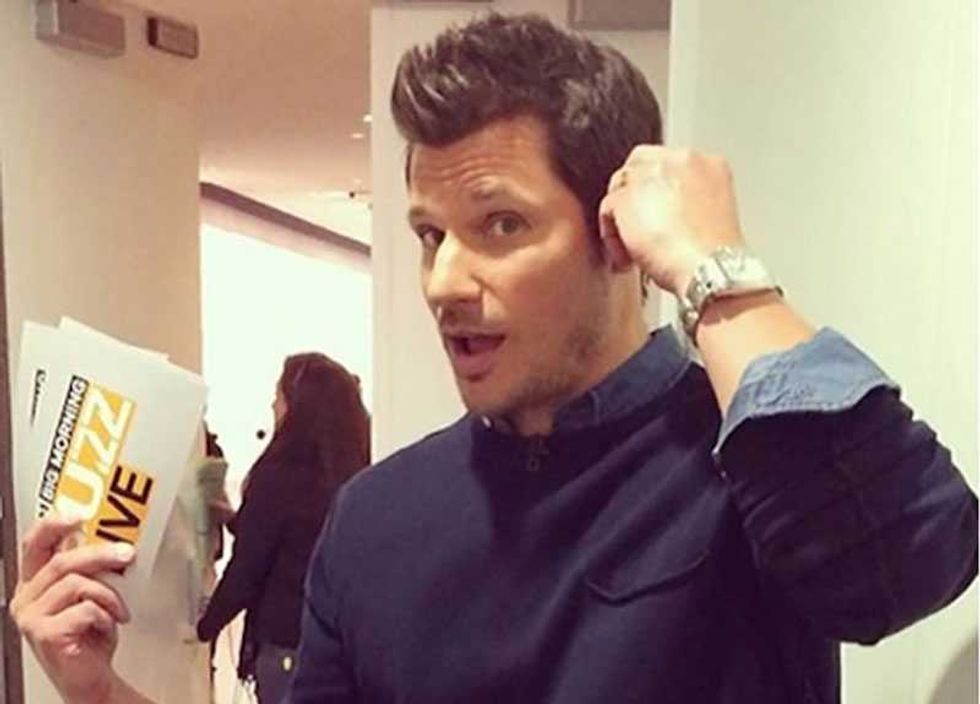 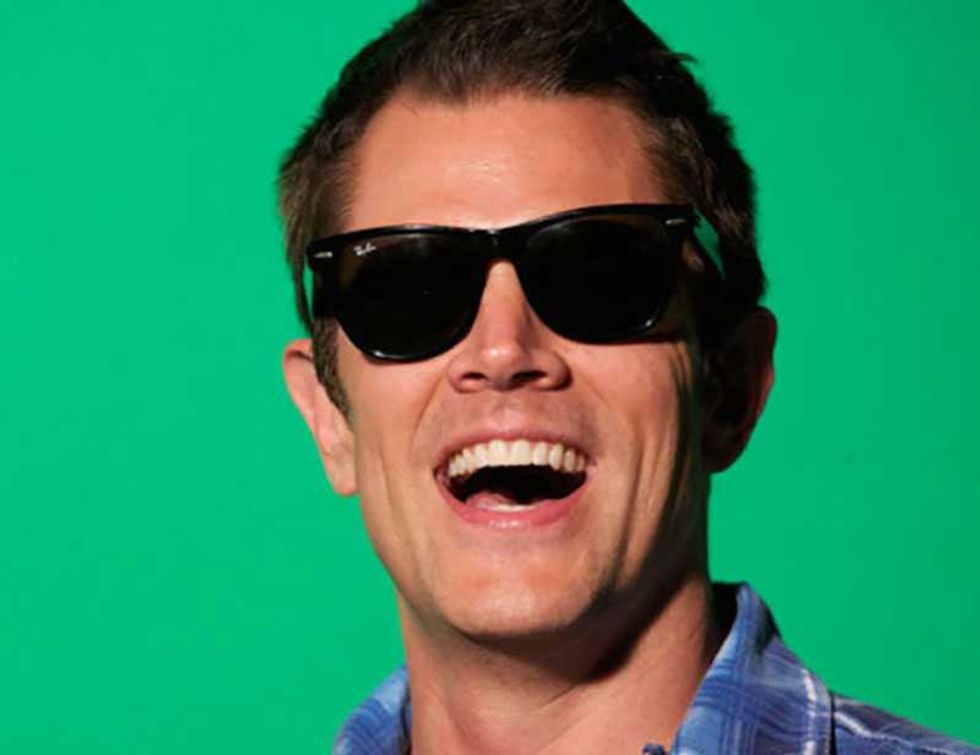 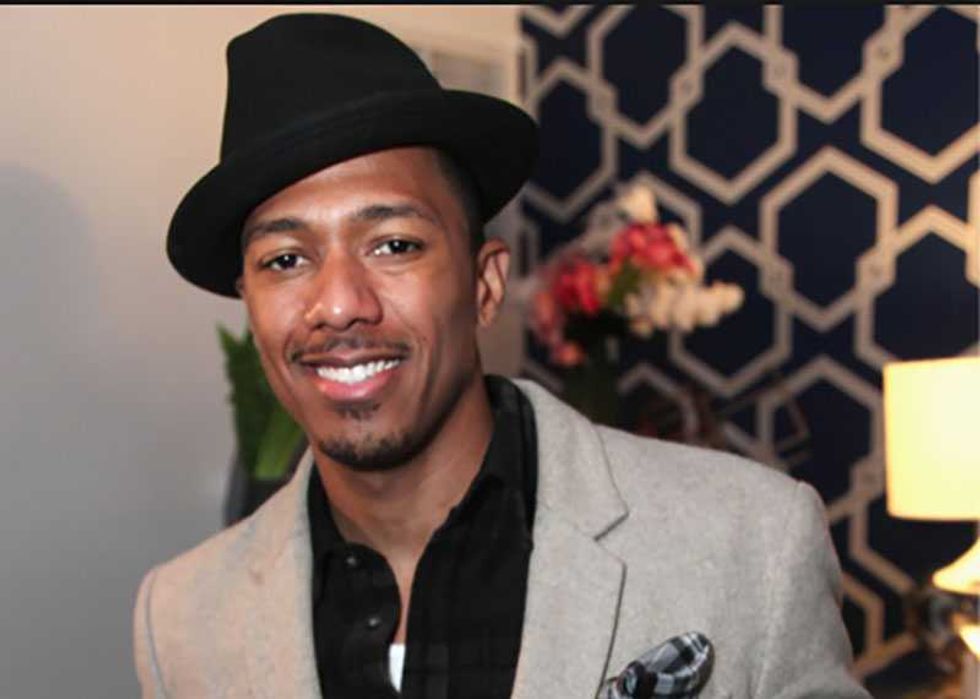 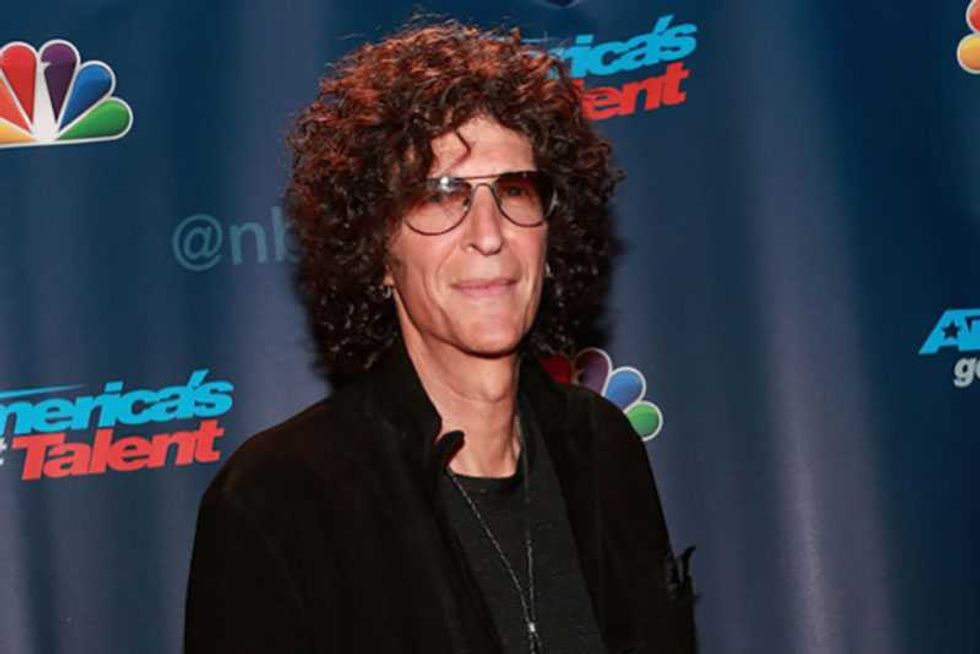 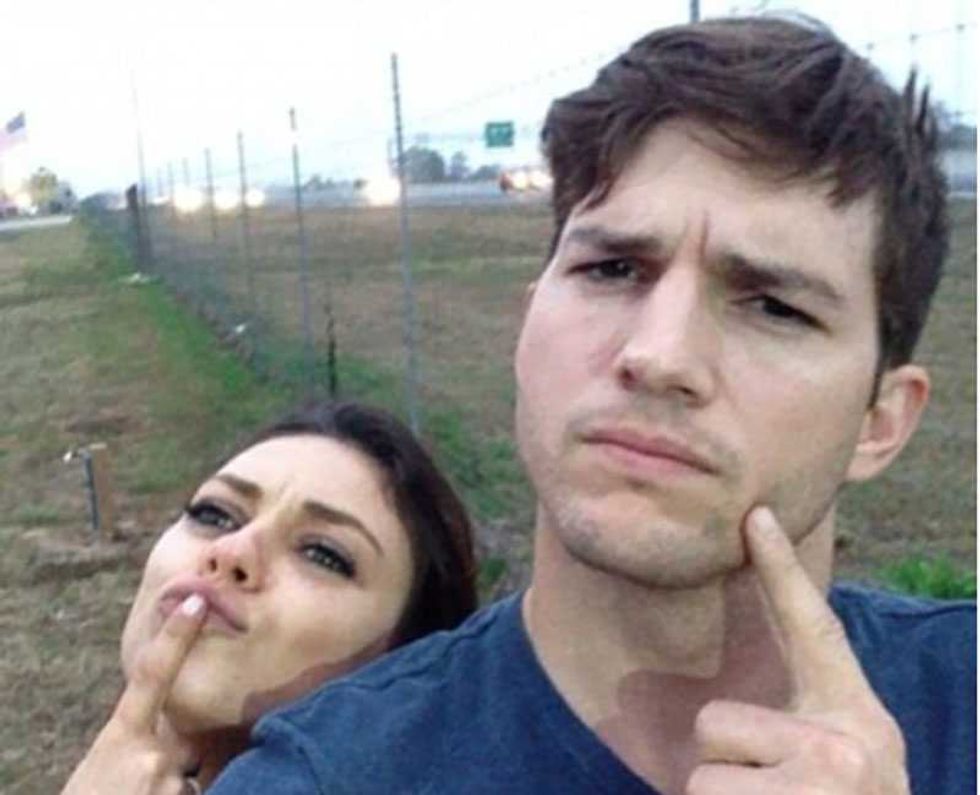 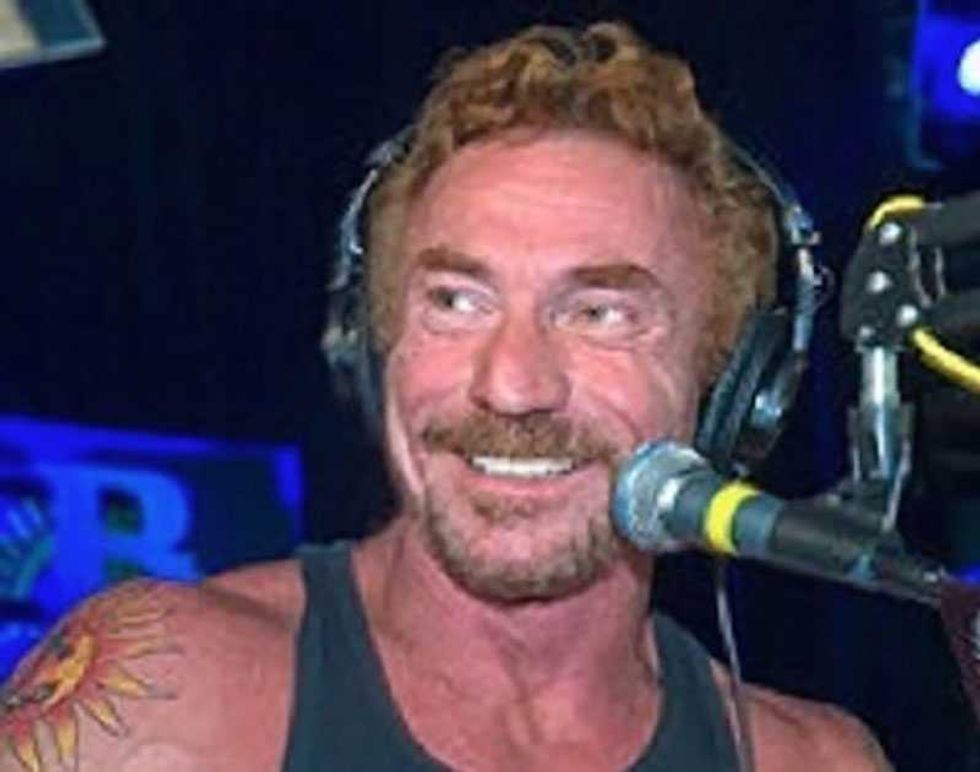 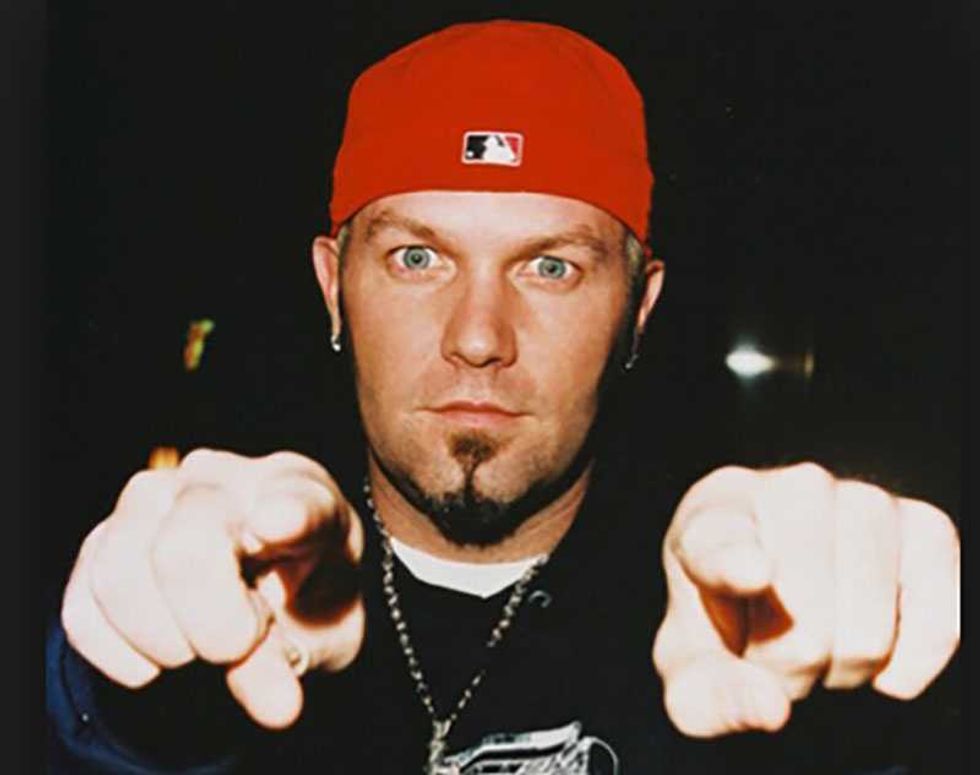 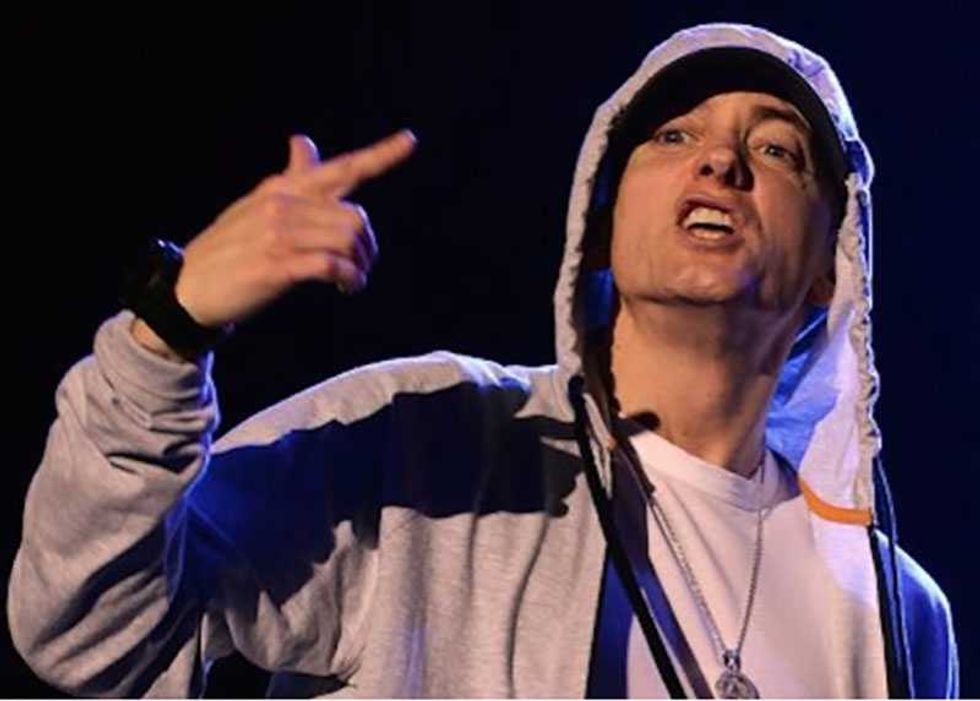 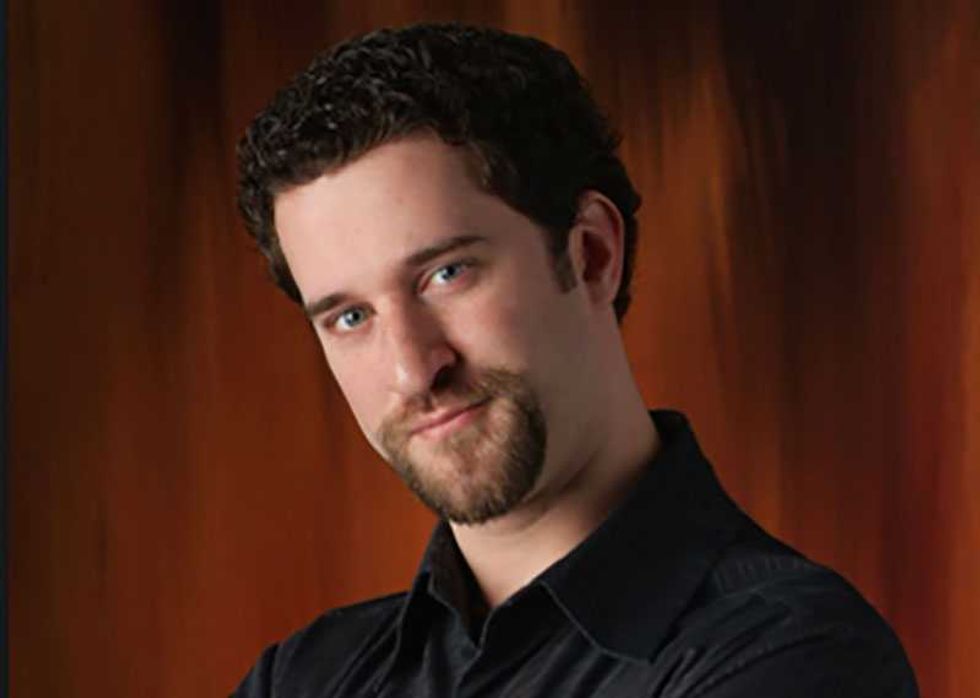 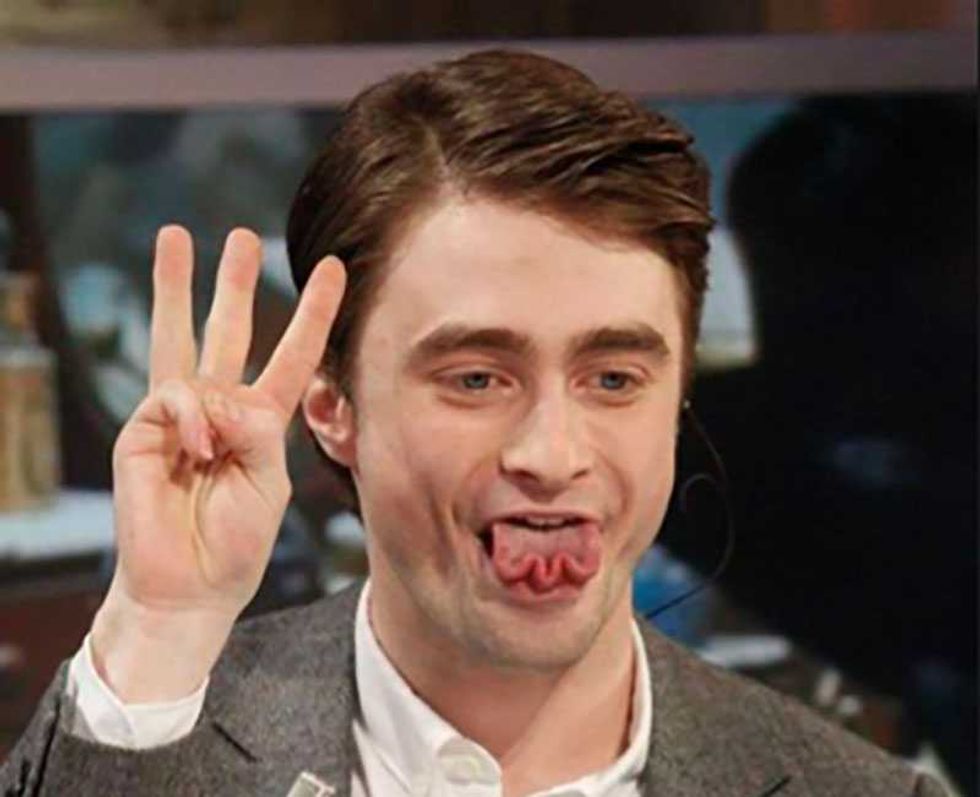 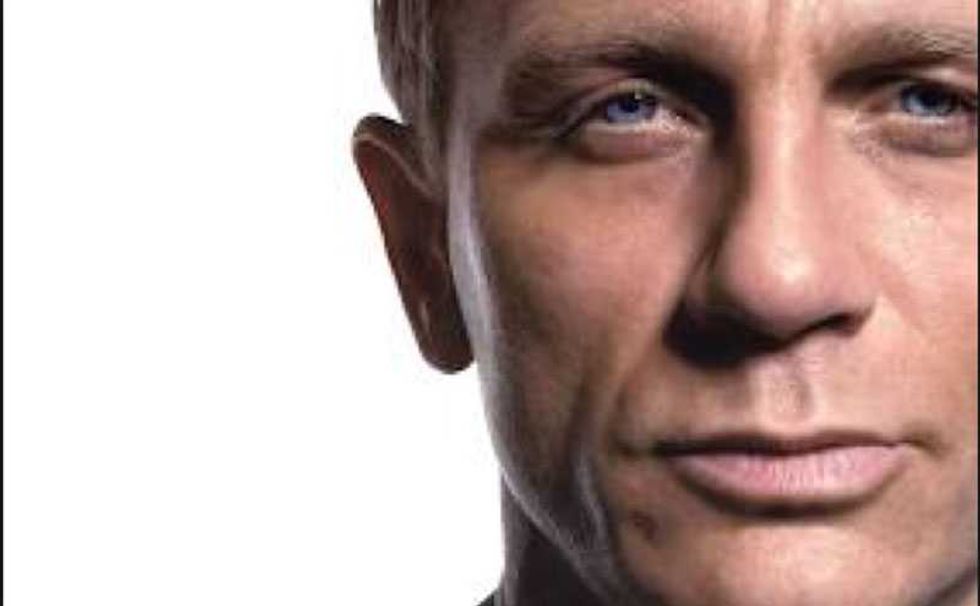 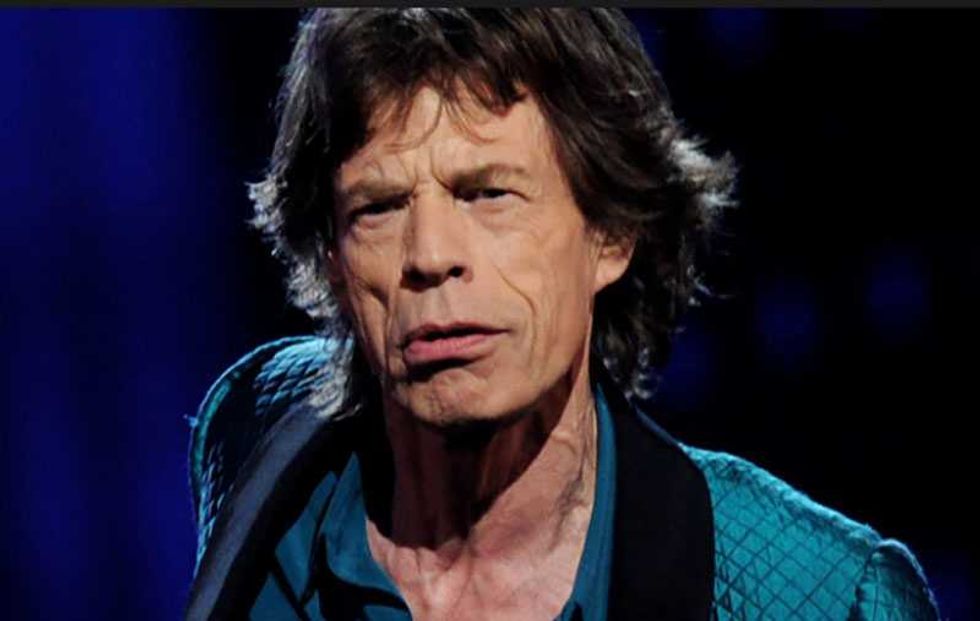 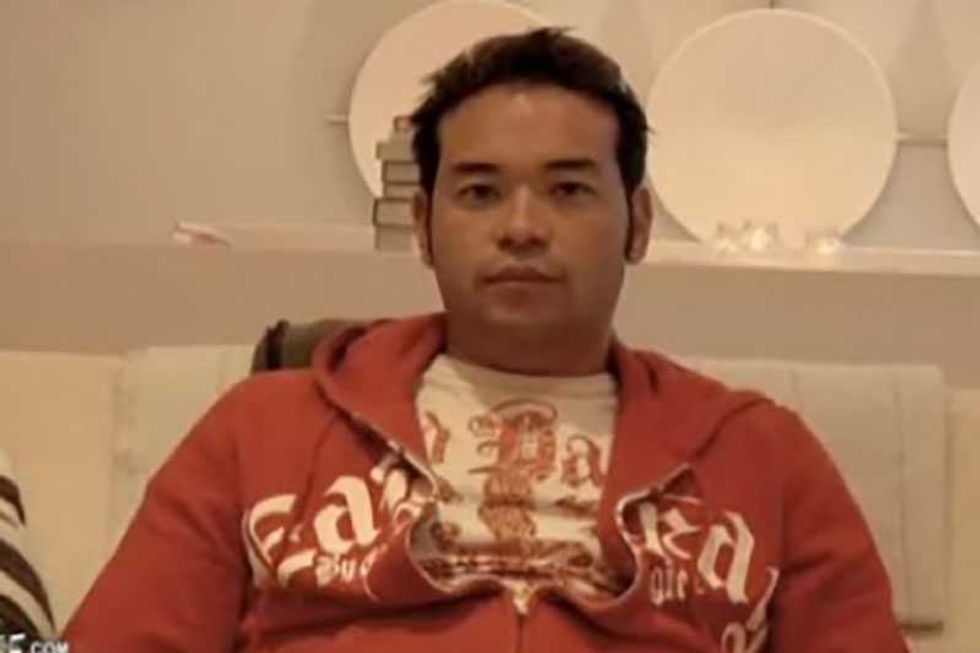 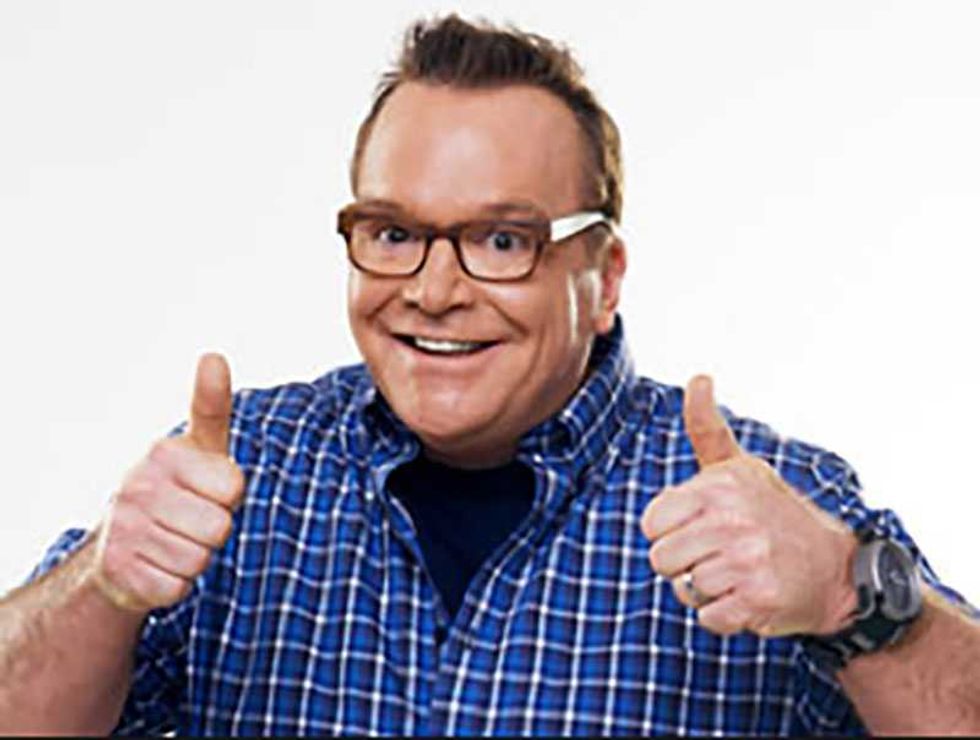 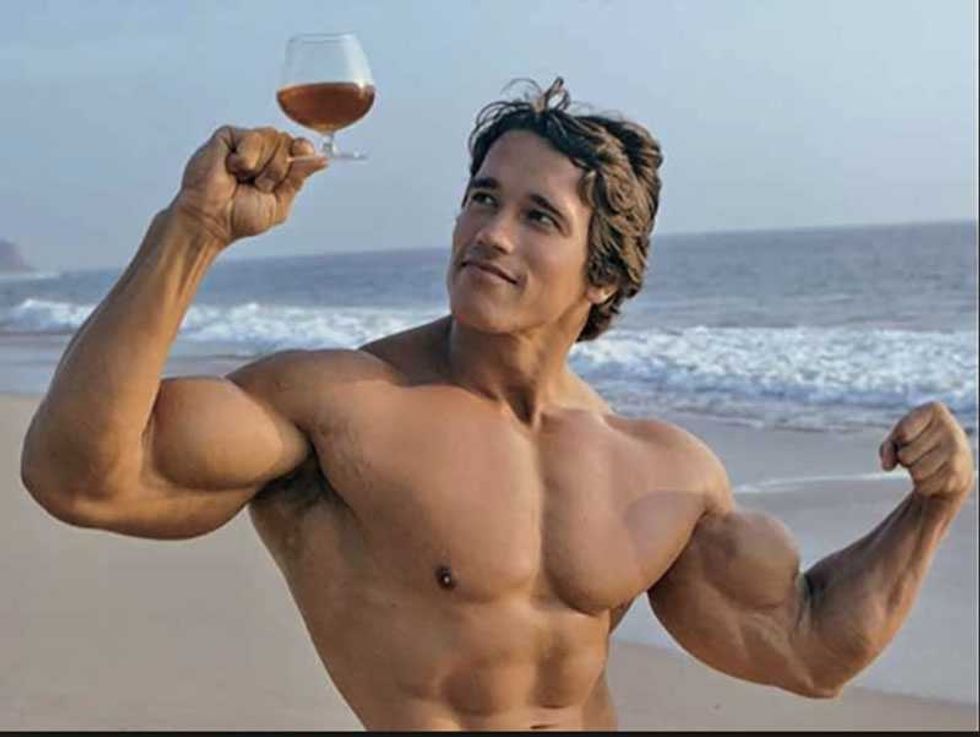 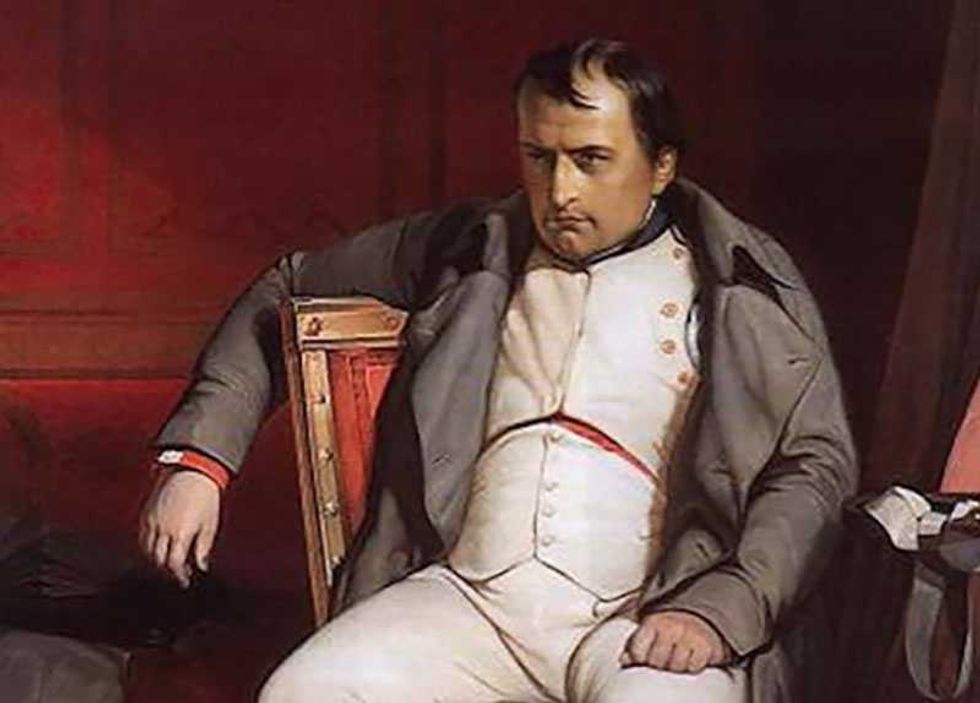 Previous Next
Napoleon. Last and most definitely least, is a non-Hollywood star (DUH!) It’s kind of a cheat, but in this pic he looks sort of like Marlon Brando… Unfortunately for the French military and political leader, his penis lives on to tell the tale, well after its owner’s demise. The peen was chopped off by a disgruntled doctor during autopsy and has since travelled the world. “Napoleon’s item” currently resides, in a jar in New Jersey, and its urologist owner confirms it is indeed a “very small” penis”..measuring just one-and-a-half inches.
ko aka koala