The 19-year-old performing arts student is one of four models to represent the new fragrance.

Is Madonna Finally Losing Her Mind?

Leon is featured in the first ad along with actress Amandla Stenberg, singer Claire Boucher, aka Grimes, and Kenya Kinski-Jones, daughter of Quincy Jones and Nastassja Kinski.

McCartney selected the models for their strength of character, influence and personality, according to WWD.

I’ve known Lola since the day she was born, and it’s been an amazing experience to see her grow and become an inspiring young woman. This is her first [campaign], her first everything, she’s popped. Lola has popped!

(I don't know about you, but the words 'Lola has popped!' are going to stay with me for a long time. I hope I don't whisper them on my deathbed.)

McCartney elaborated on the new campaign in an interview with WWD.

They’re all great young girls, and the exciting thing is if you don’t know who they are, you want to know who they are. You will want to follow their careers and see them grow and hear what they have to say. That was really important for me, to have a group of young women who can come together as one, but at the same time they can stand alone. It’s a real, very personal casting. We wanted to try and set a precedent for a new way to look at beauty, and a new way to just talk about how young women are allowed to be.

It sounds very positive and empowering, even though that last part is gibberish.

The girls will be 'minimally airbrushed' and featured in a video, frolicking around in a road trip through the desert.

It will be nice to see more of Lourdes, who has maintained a modest private life for the last few years, mostly under the radar as a typical college student in sweatpants and sneakers.

For that alone, she deserves respect.

It will also be nice to figure out that her knuckle tattoo says.

Pop, described as a fragrance for millennials (notes of Uber, third-wave coffee, and gender fluidity?) will launch in the US later this month at Sephora and Stella McCartney stores. 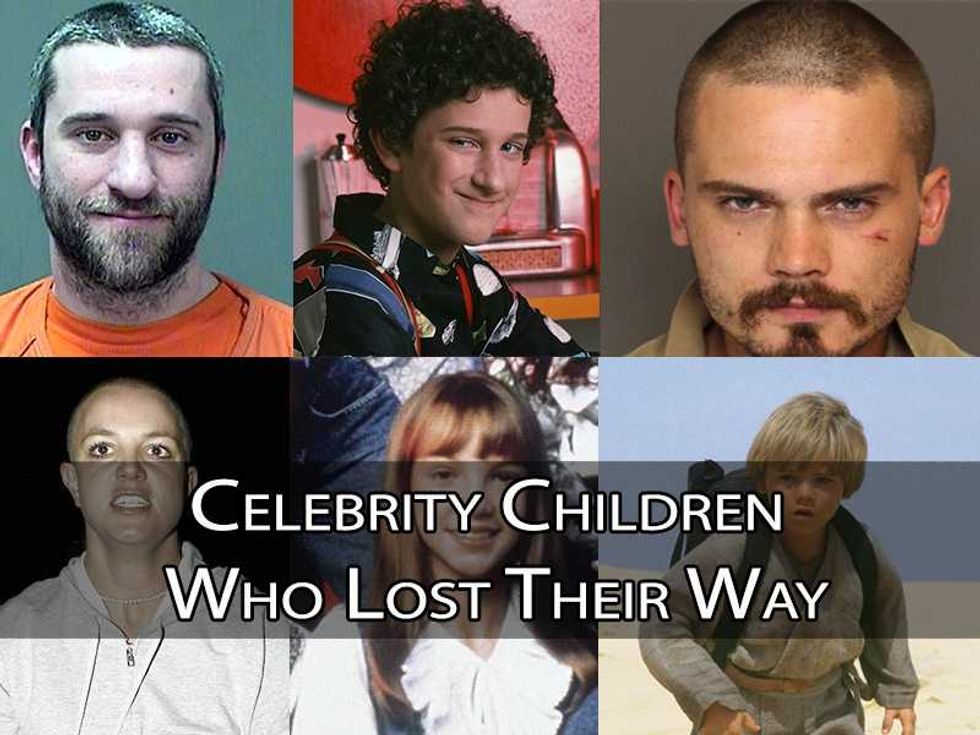 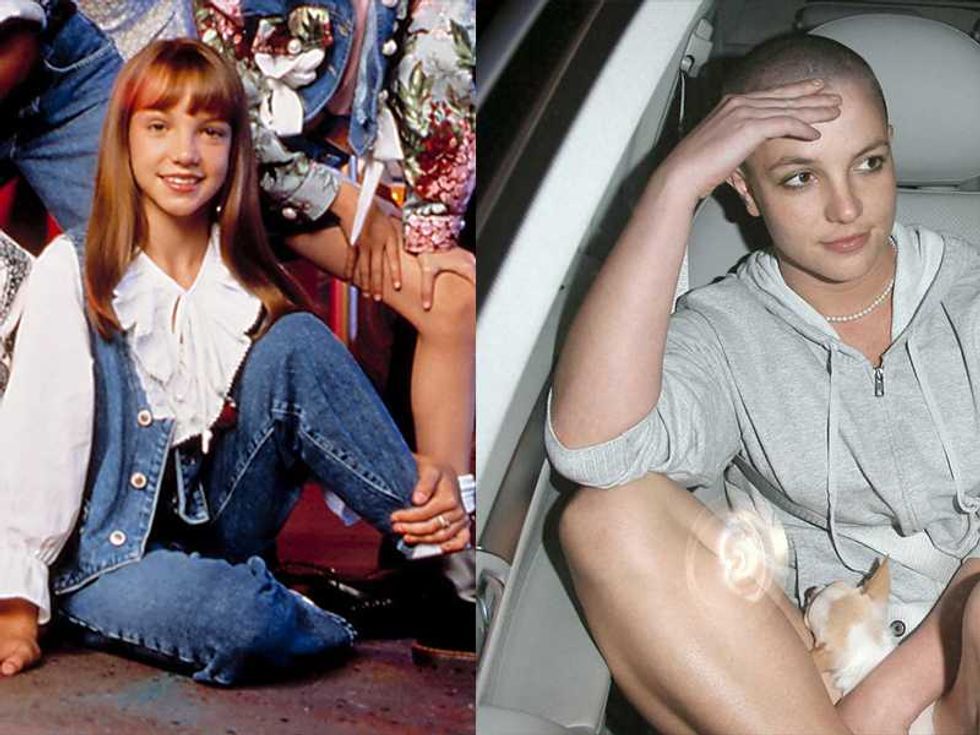 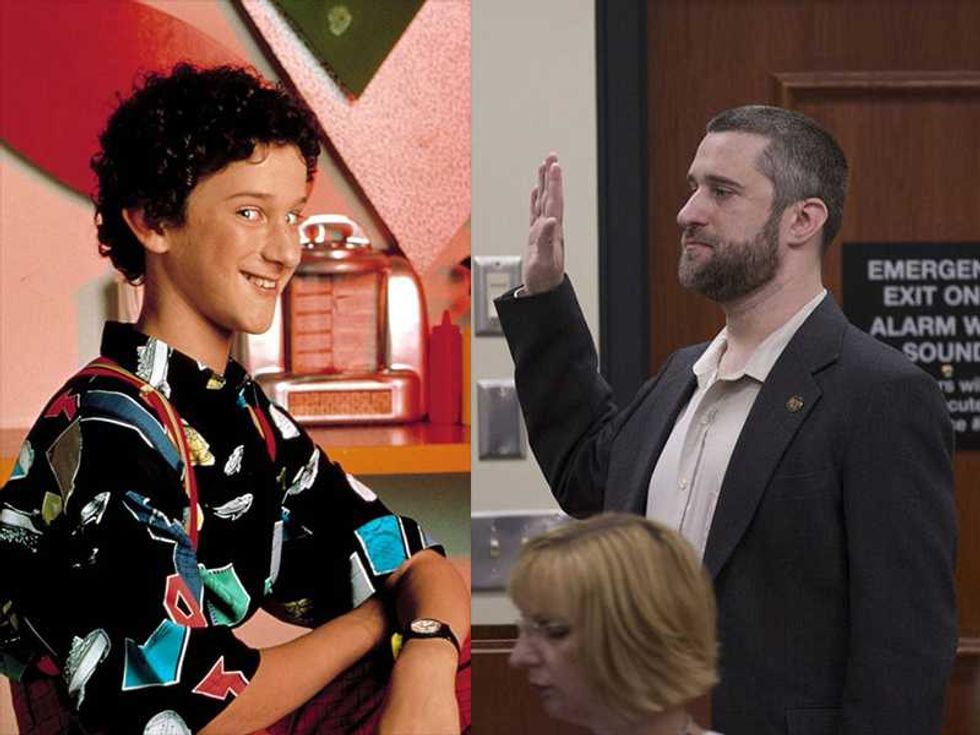 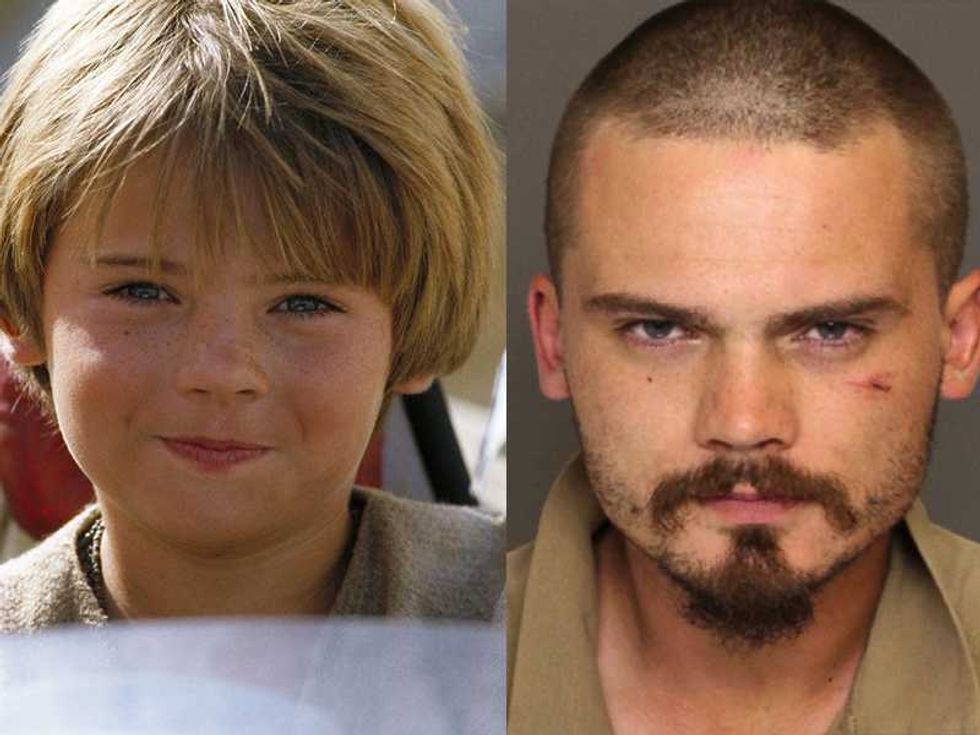 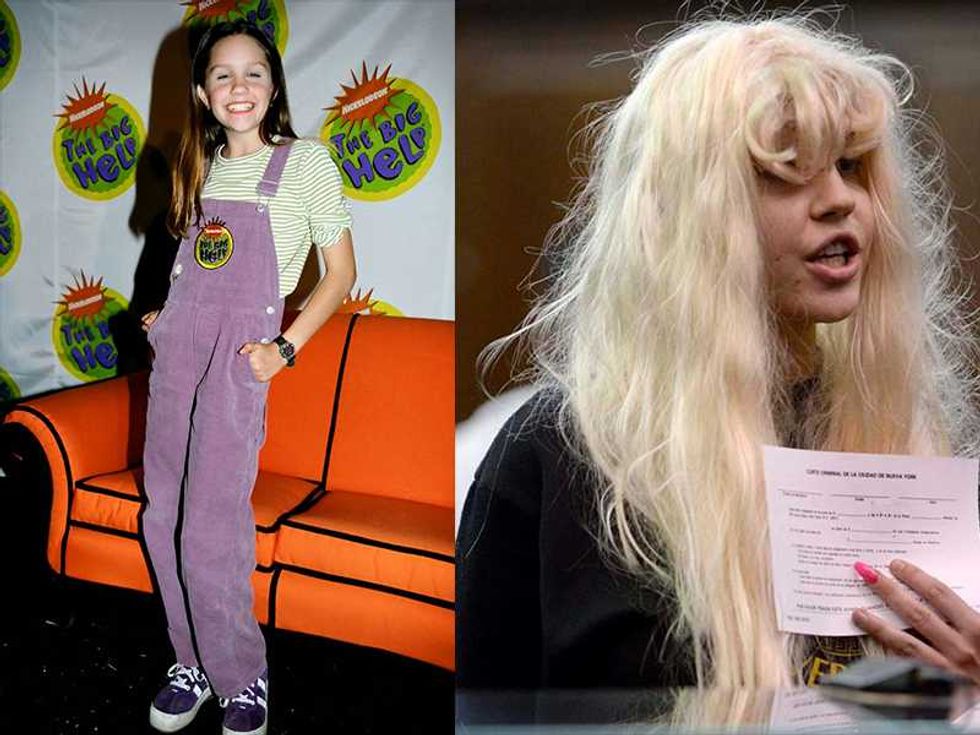 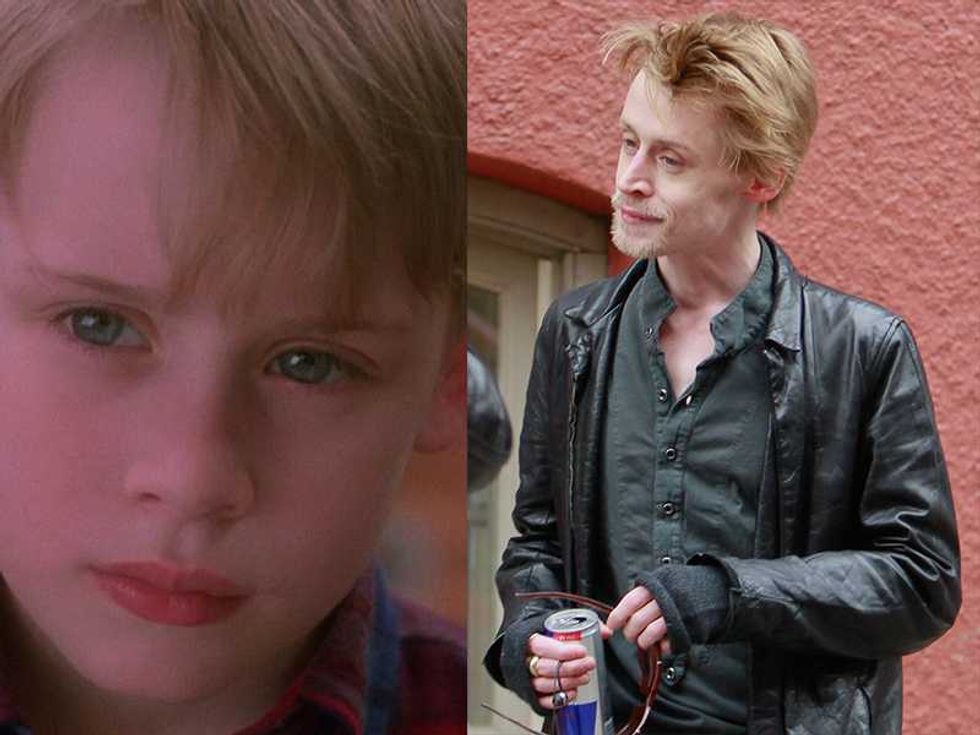 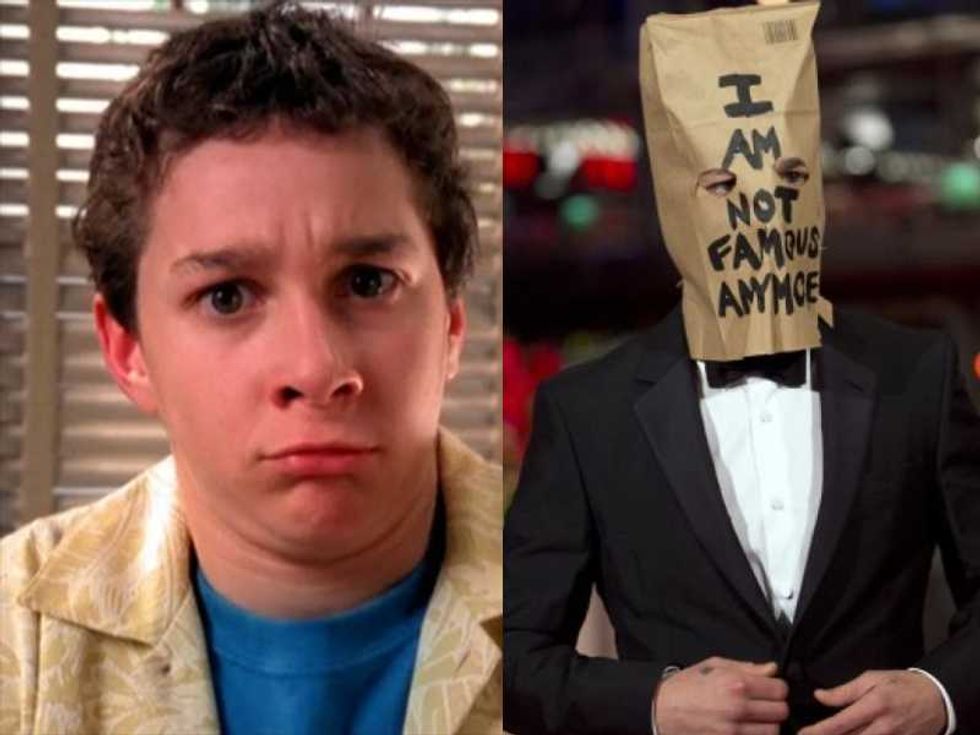 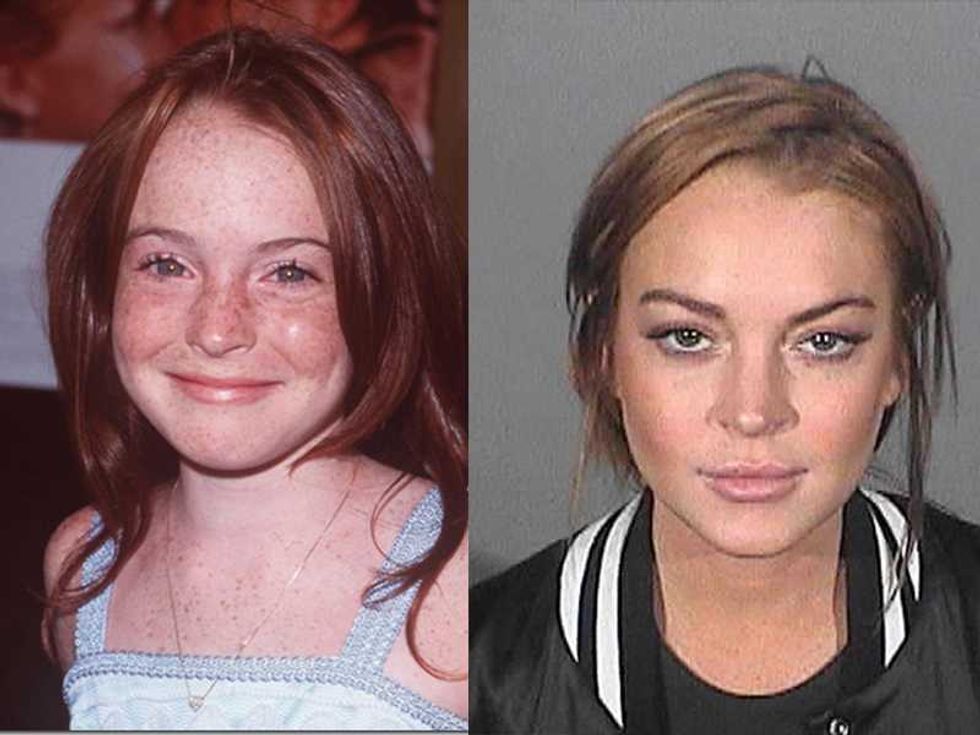 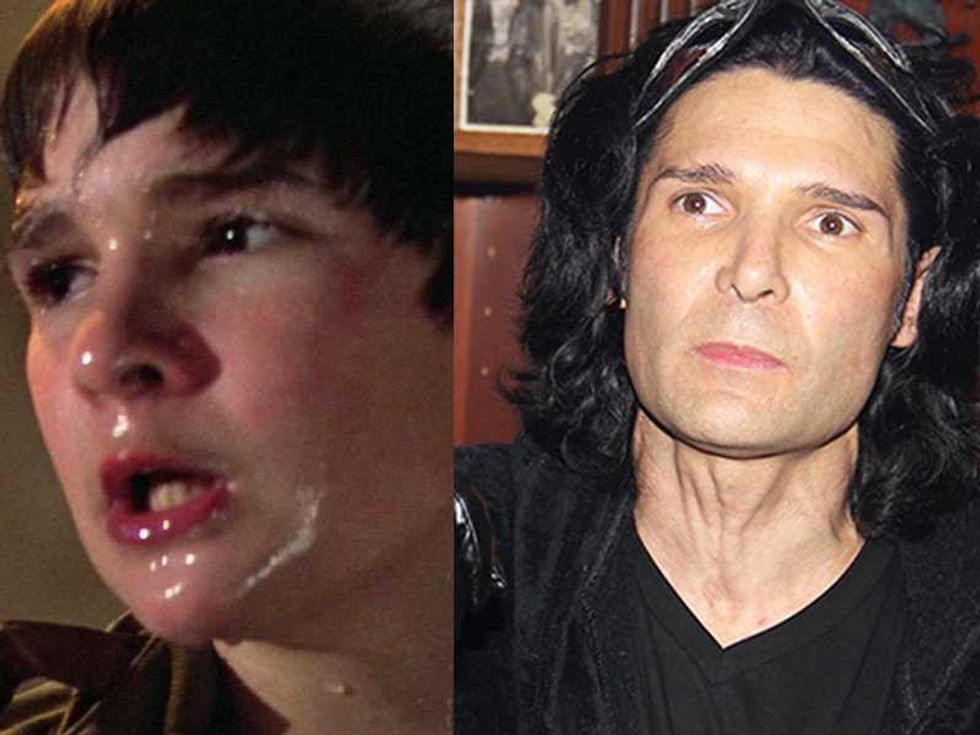 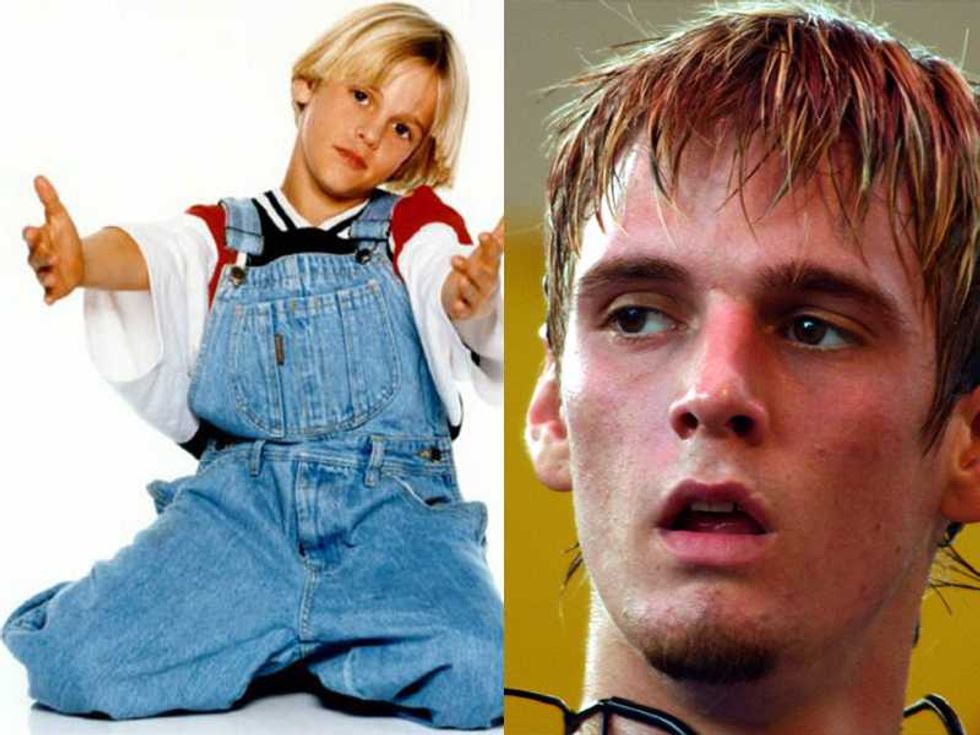 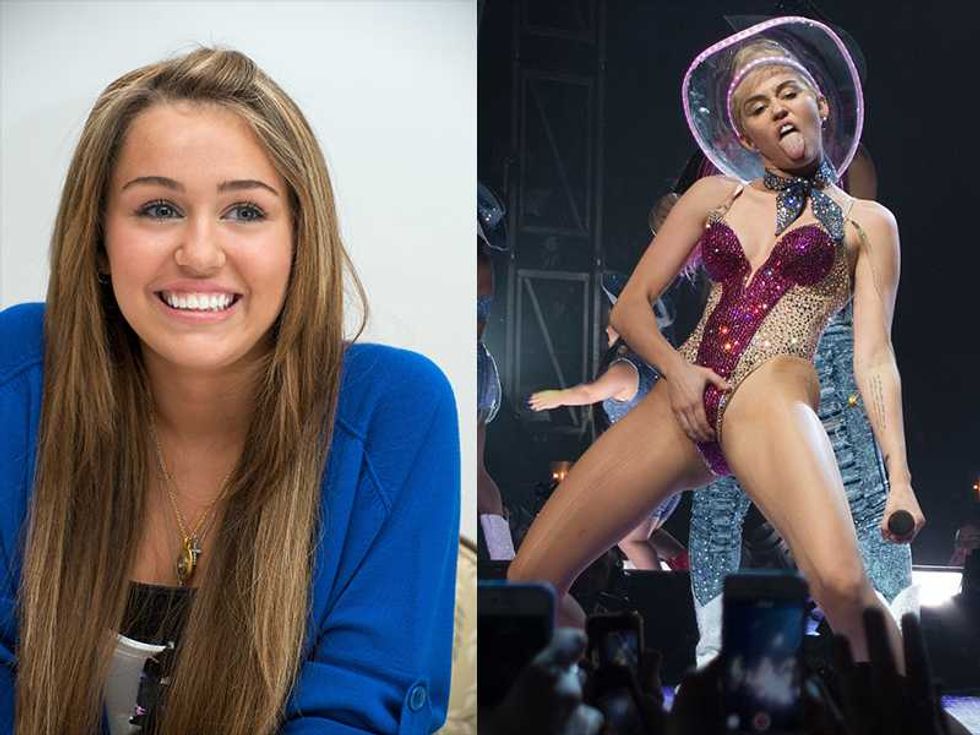 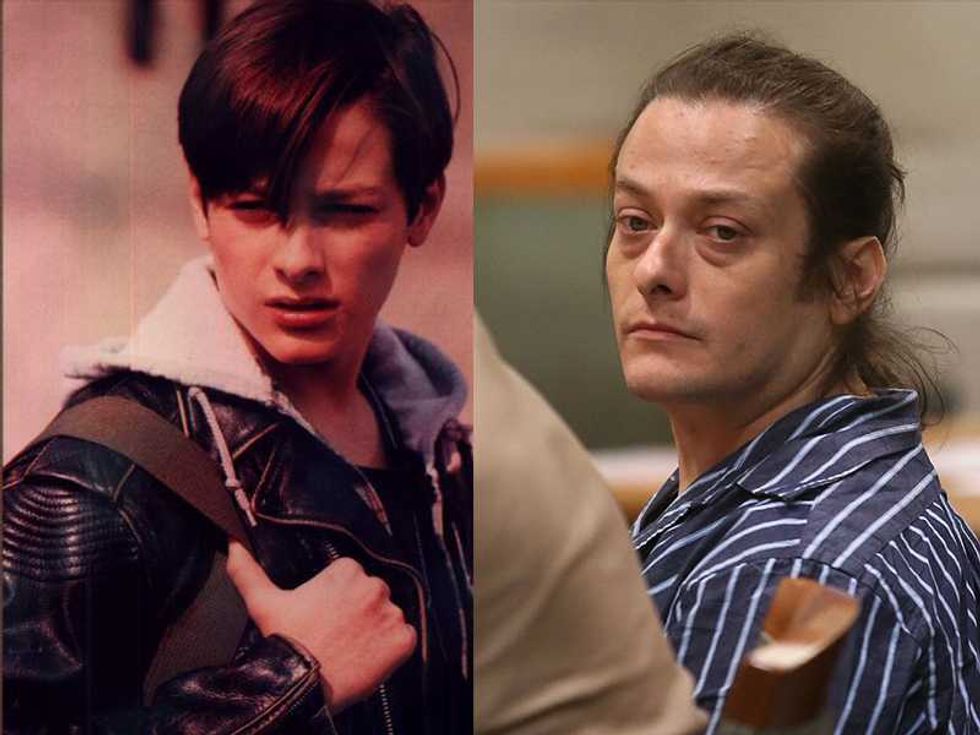 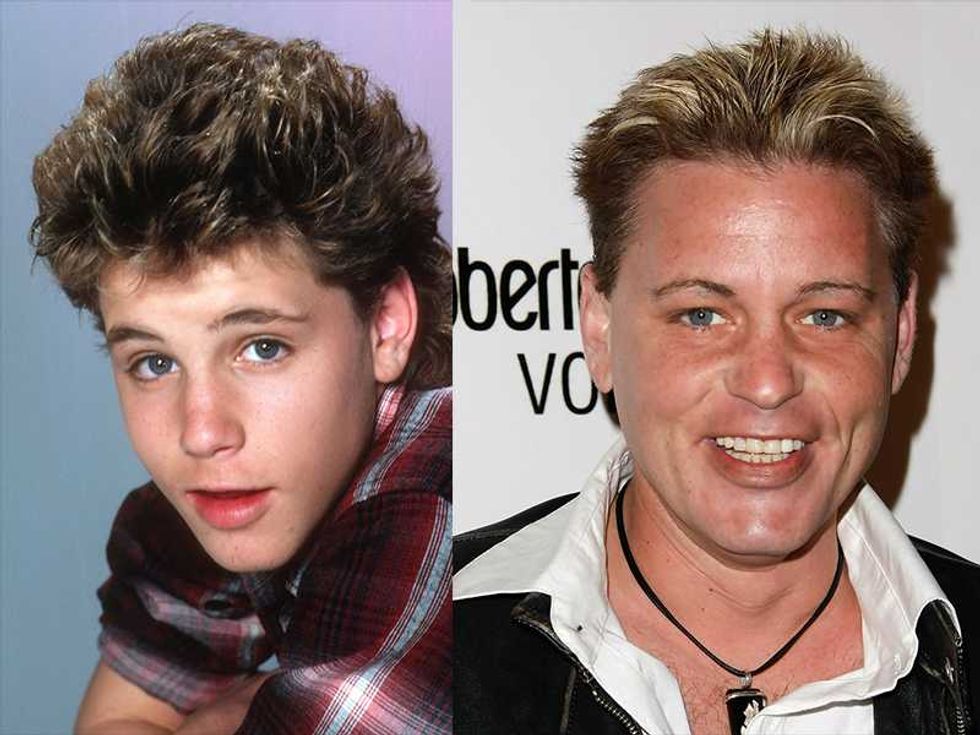 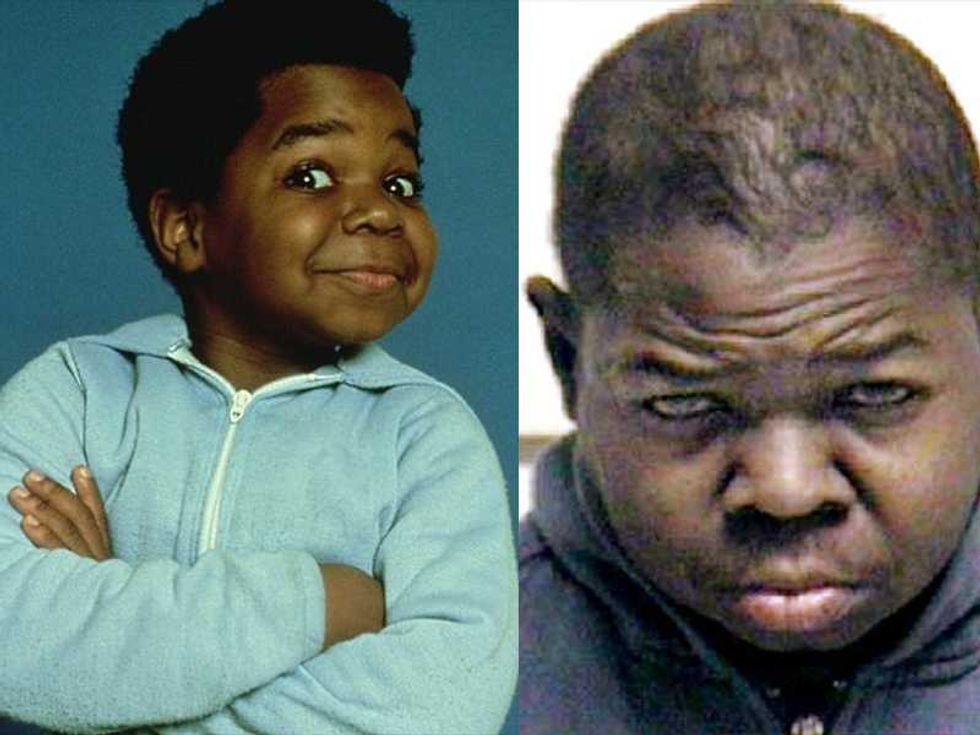 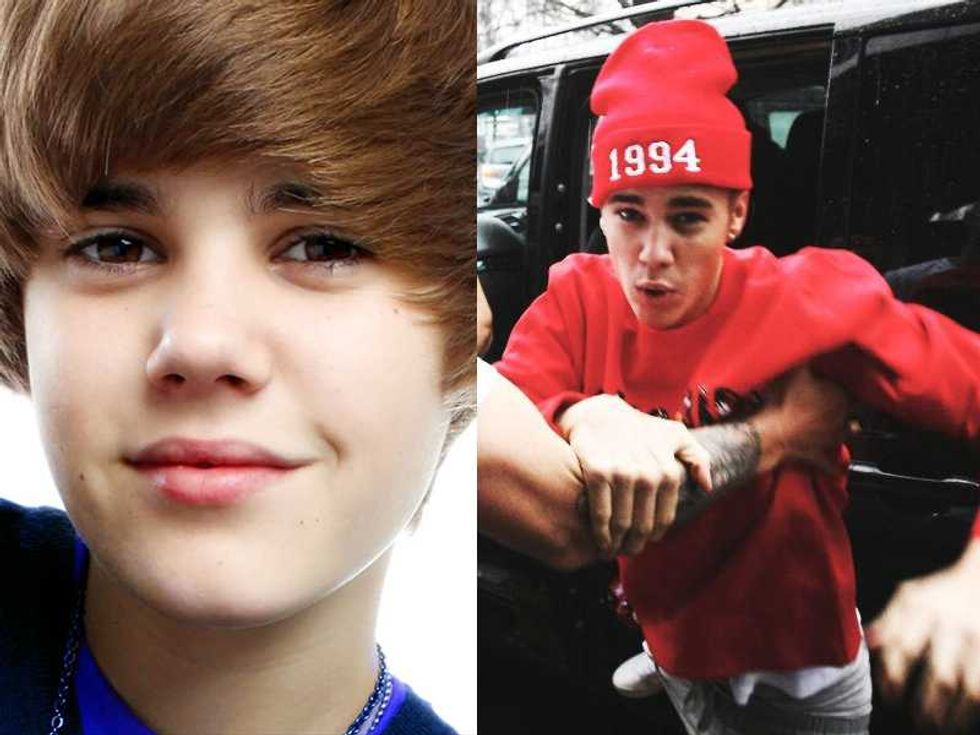 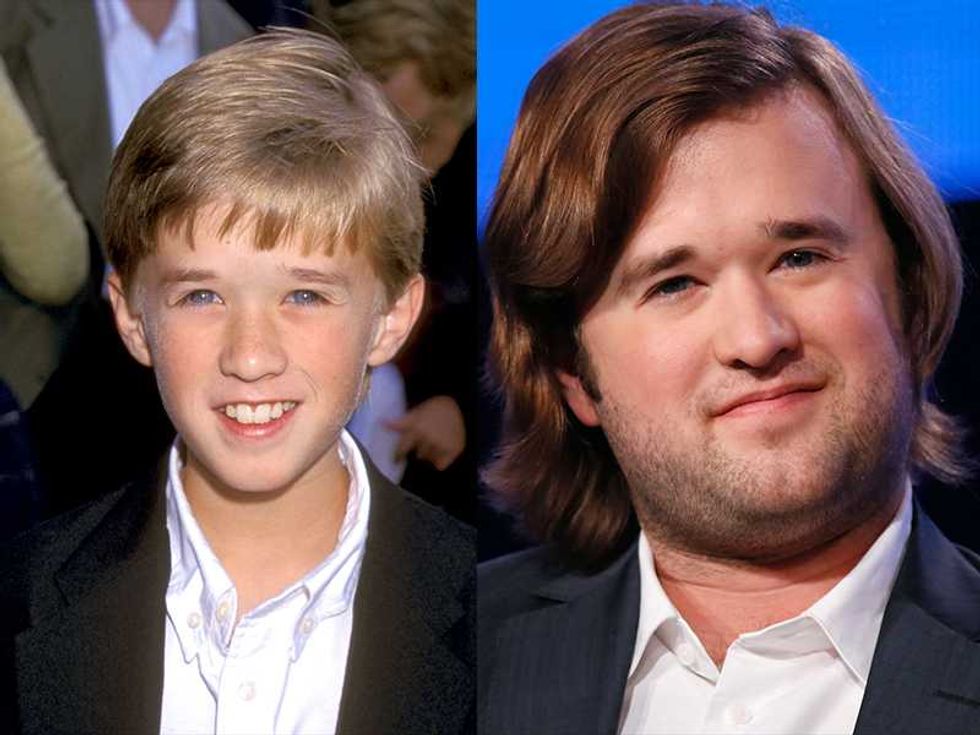 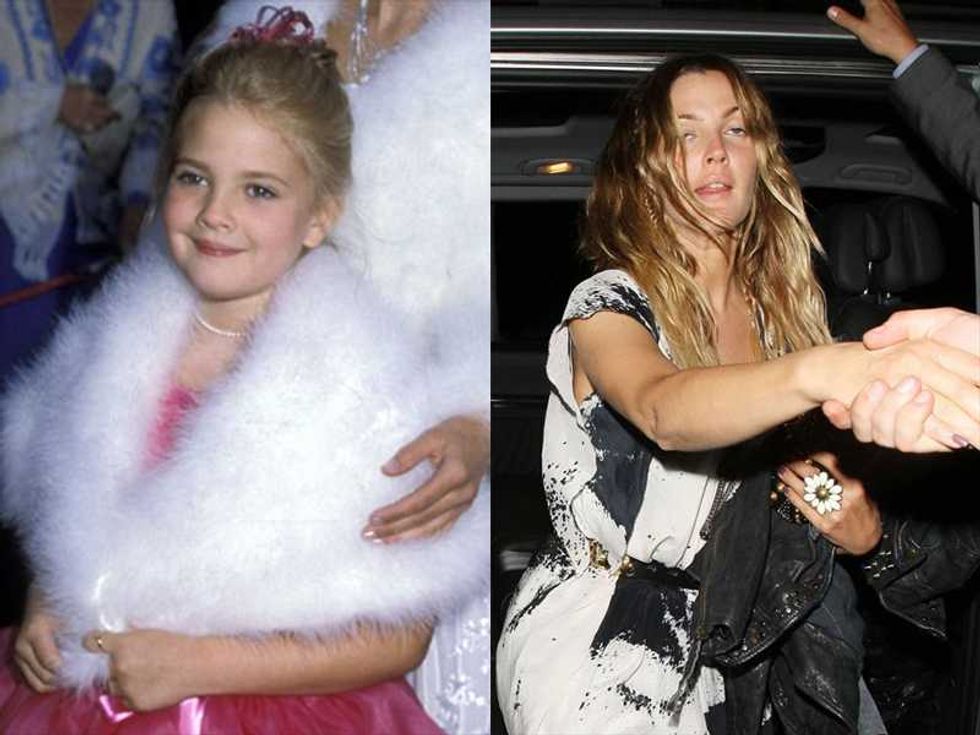 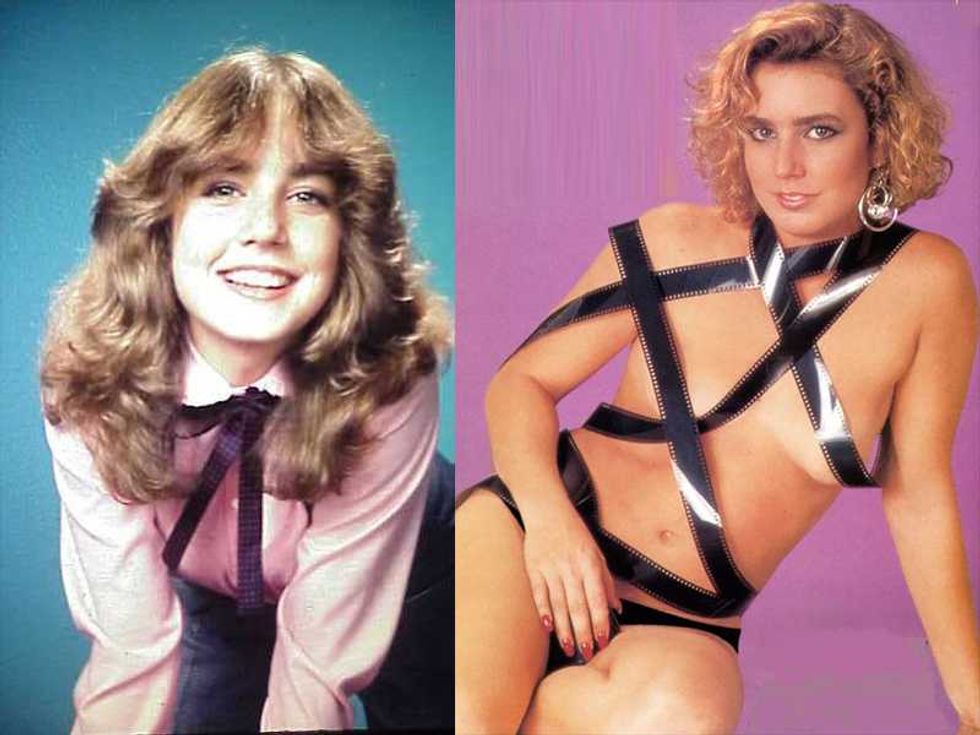 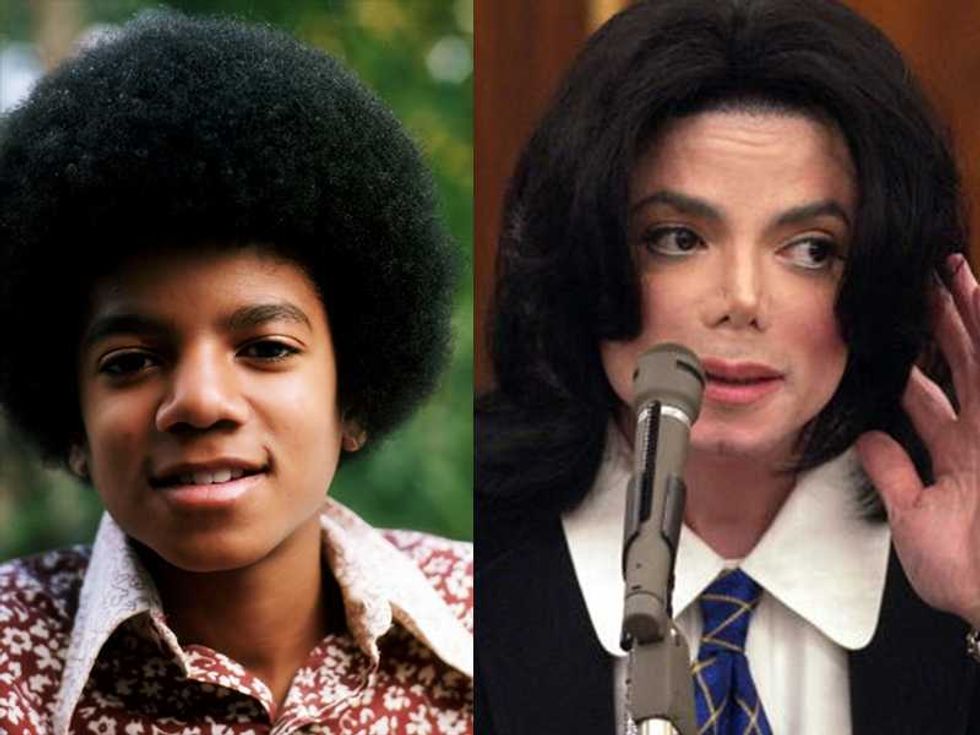 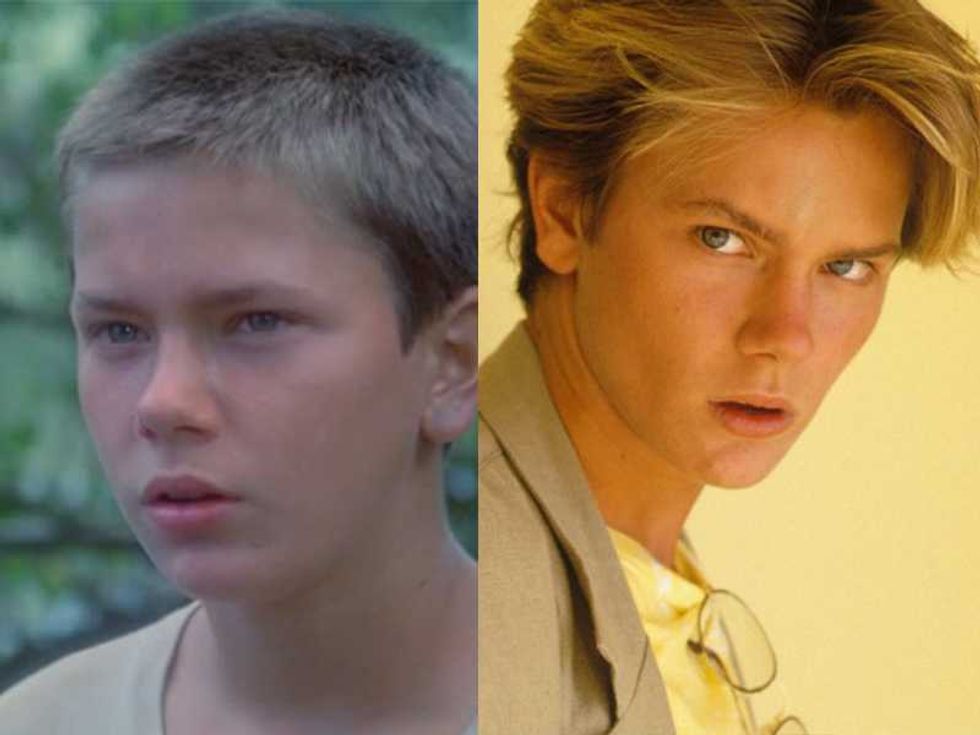 Previous Next
River Pheonix Another child star who turned teen heartthrob that ended up on drugs, which ultimately led to River Phoenix’s death from heart failure in 1993.