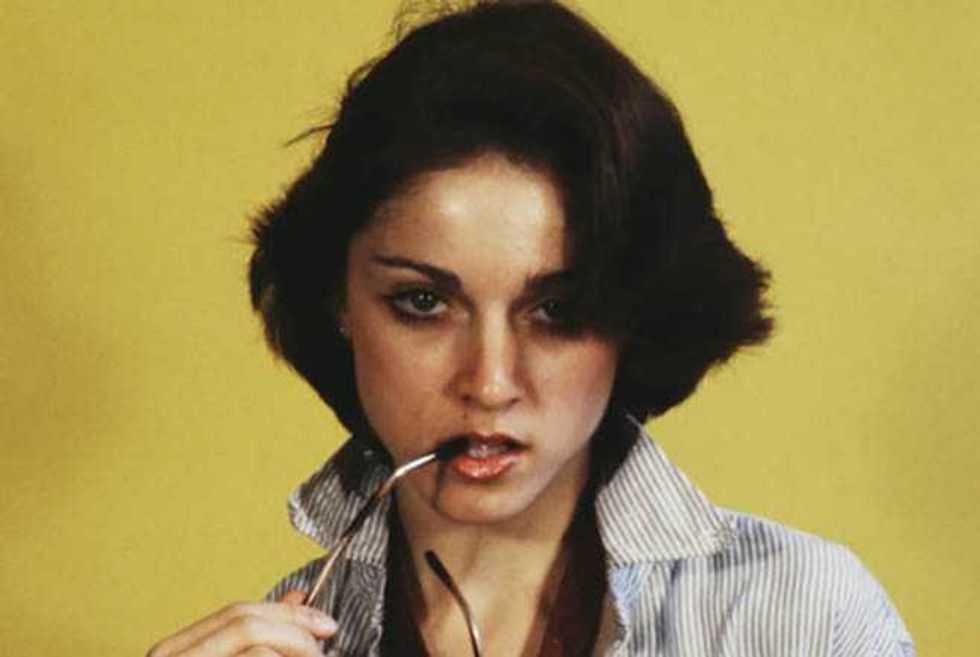 Madonna has never been shy when it comes to showing off her God given assets.

The whole world has already seen every inch of Ms Ciccone thanks to her penchant for stage flashing and her best selling 1992 coffee table book Sex—and now we get to see her buck naked as a teenager.

Way back in 1977 an 18-year-old Madge posed for photographer Herman Kulkens—and The Huffington Post has a selection of the NSFW pics.

The photos were owned by Penthouse founder Bob Guccione, but are now part of Jeremy Frommer's collection after he purchased Guccione's entire estate from creditors following the publisher’s death from cancer in 2010.

The pics are set to go under the hammer November 9 through Liveauctioneers.com