Madonna Strikes a Pose As The New Face Of Versace 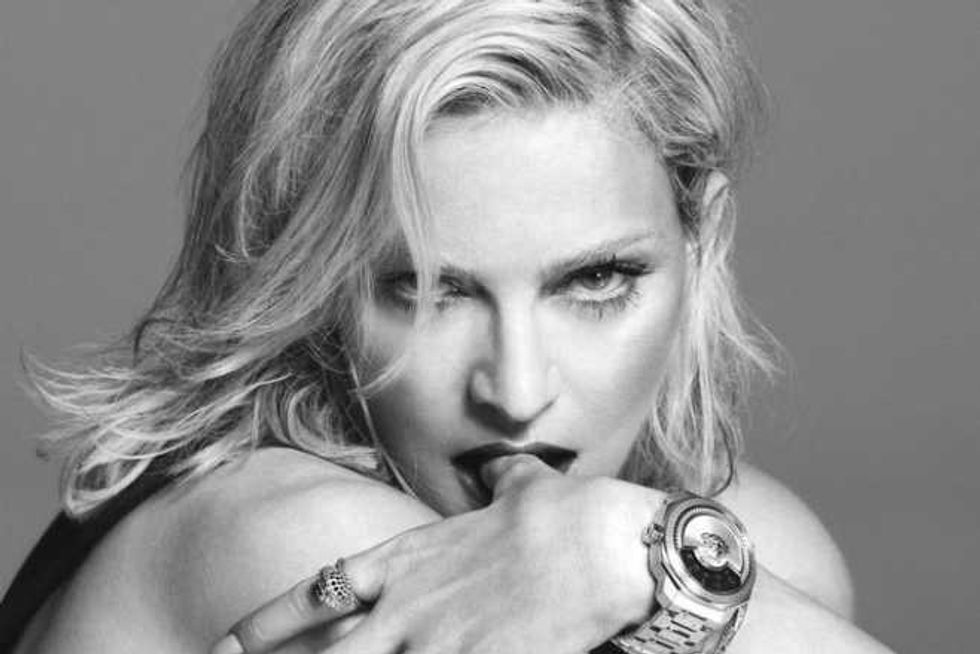 It looks like the rumours of Madonna taking over for Lady Gaga as the face of Versace were true.

Her Madgesty was unveiled as the new face of the Italian fashion house's spring/summer 2015 campaign today with a string of Vogue-worthy photos shot by Mert Alas and Marcus Piggott.

“Madonna is one of the true Versace icons,” said Donatella Versace in a statement. “I’m thrilled to have not only a dear friend, but also today’s leading artist and icon, as the face of Versace for the coming season."

She added, “Madonna says it best herself: She is unapologetic. She is her own woman, a role model who shows other women how we can do what we want, and get what we want, and do so for all of our lives, with no compromise.”

This is Madonna's fourth campaign with Versace; the first time was in 1995.

In addition to modelling, Madge is also working on a new album, and has a reggae/dancehall single produced by Diplo dropping early next year.

Check out he official Versace photos below. 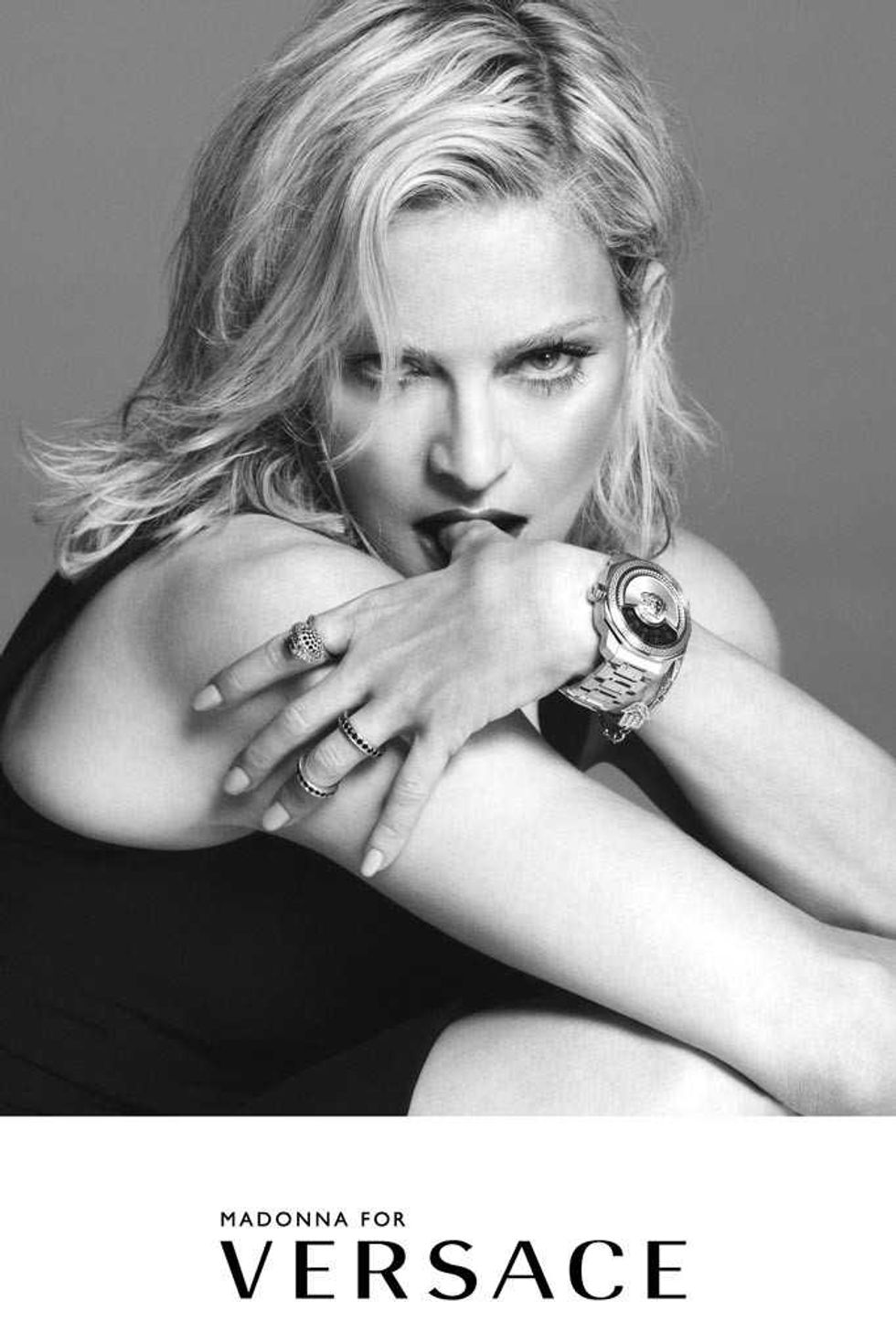 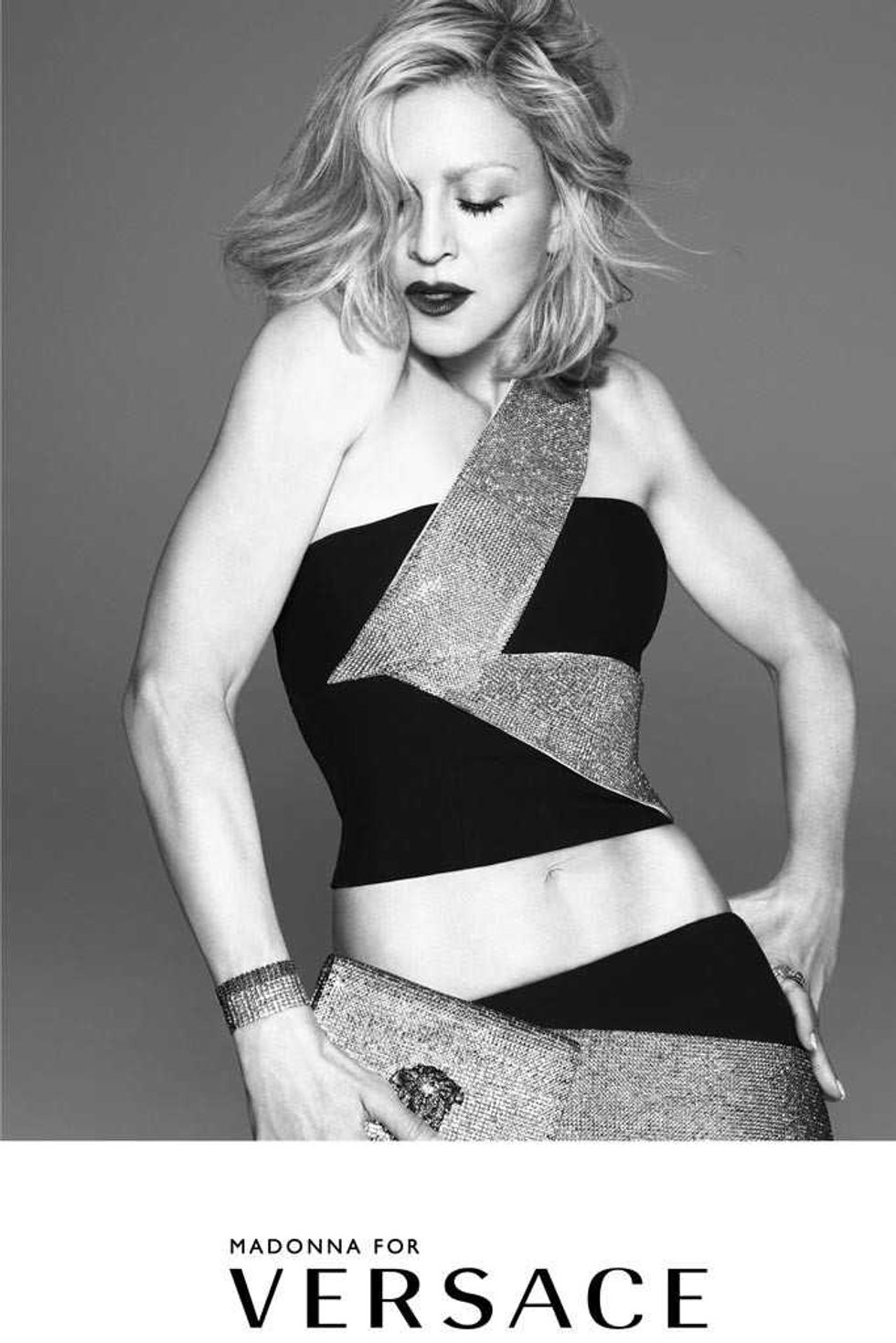 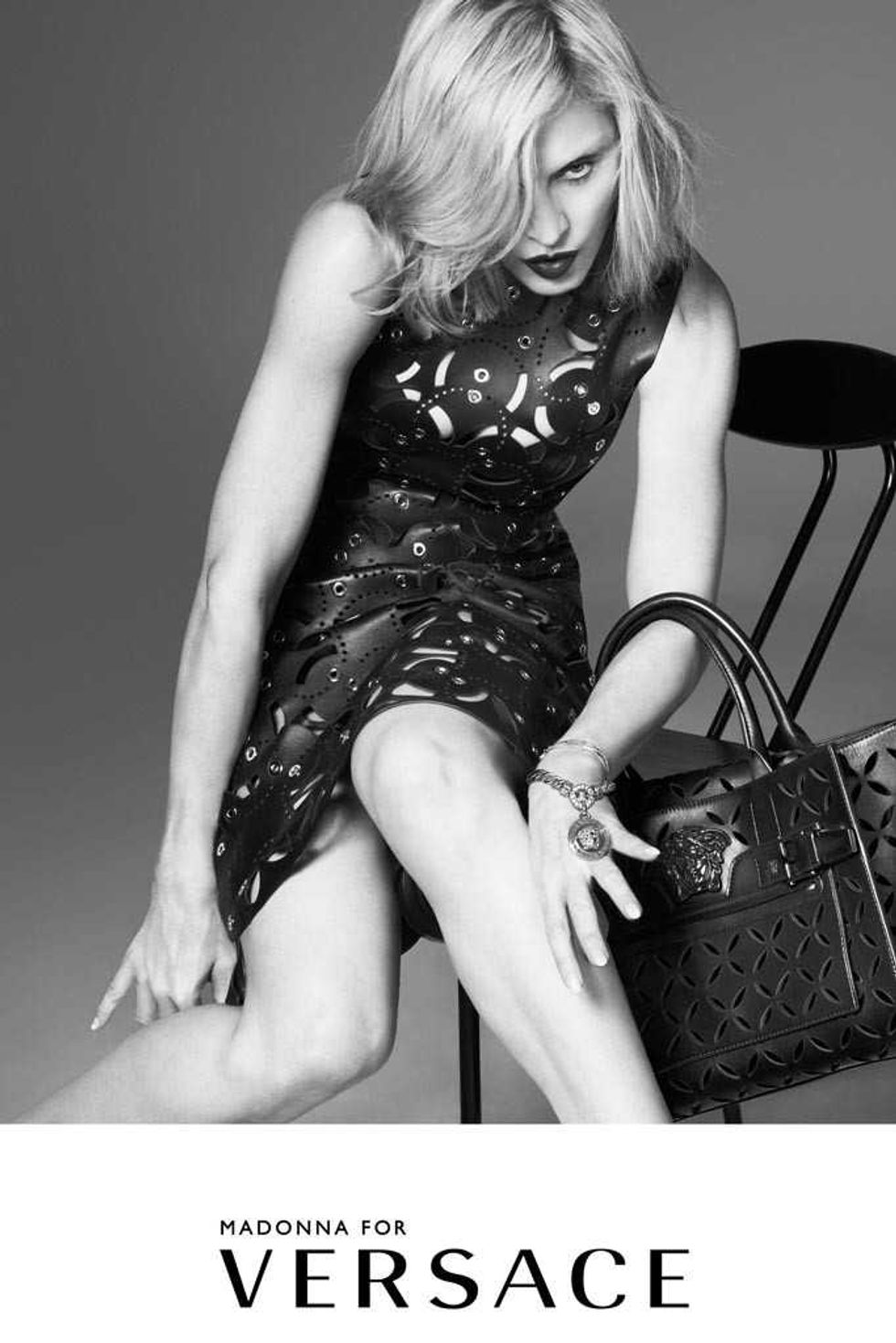