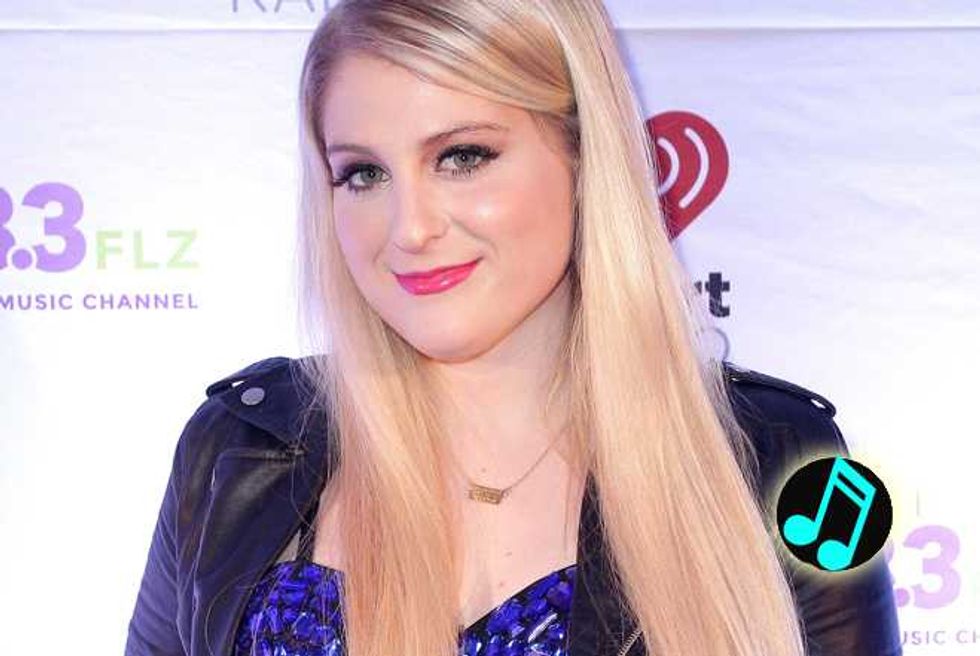 The best away to stand out? Do something absolutely no one else is doing. That's what musician Rob Murdock did for a piano cover of Meghan Trainor's Lips Are Movin'. With the singer's R&B-tinged smash blasting in the background, Murdock lays into the keys with a ferocious energy that is just awe-inspiring. It's even Trainor-approved and ready for your consumption!

Previously, Murdock has covered The St!ke's One Night of You and released a Dark Jungle collaboration with former American Idol finalist Sam Woolf.

Lips Are Movin' is lifted from 2015's No. 1-bowing album Title (with 238,000 equivalent units on the Billboard 200) and follows last year's Song of the Summer, otherwise known as All About That Bass.