15 Times MensWearDog Was More Stylish Than You

It's MenswearDog's world and you just live in it.....

mens wear dog most stylish photos—The Shibu Inu makes serious bank from being stylish—he pulls in an astounding $15,000 a month from his modeling gigs

MensWearDog is the self professed "most stylish" hound in the world…and with good reason.

Nobody but nobody rocks a suit and designer shades like this popular pup.

The Shibu Inu makes serious bank from being stylish—in addition to his 280,000 followers on Instagram, he pulls in an astounding $15,000 a month from his modeling gigs.

Not to be barked at.

7-year-old Bodhi lives in NYC—natch—with his human parents, Yena Kim and David Fung, who both have groundings in the fashion industry.

Bodi's career is so successful that both Kim and Fung have quit their full time jobs to manage him.

They tell the Fast Company:

We don't really see it as a business, because we're not really businesspeople.

We just sort of go with the flow.

Everyone who has a dog has put clothes on their dog at some point just to goof around.

We just found out that when we put clothes on him, he lit up. He started posing for us.

When we start setting up, he'll kind of know what's happening and he'll get into position.

We both decided to quit our jobs for this, mainly as an excuse to take a break from the nine to five and do something a little less ordinary for a bit while we have this opportunity.

Nice work if you can get it.

21 Times BarkleySirCharles Was More Stylin' Than You 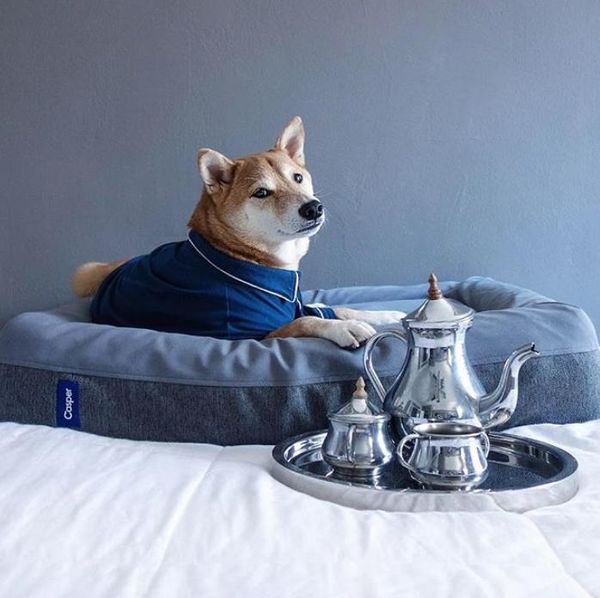 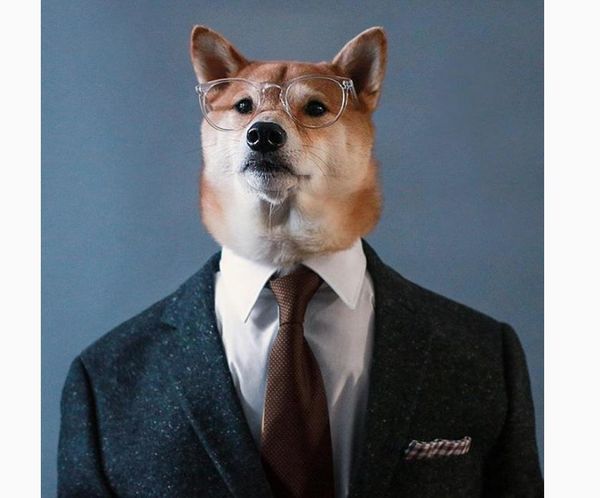 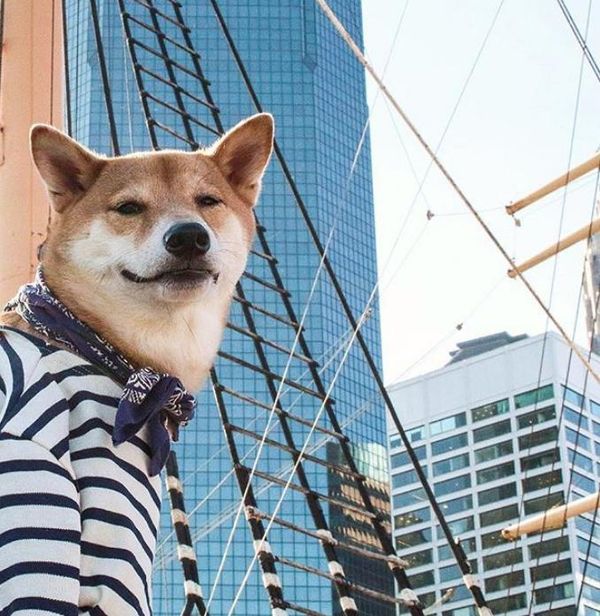 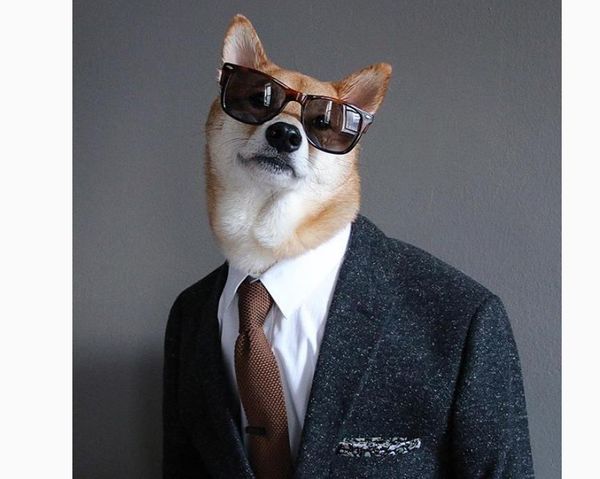 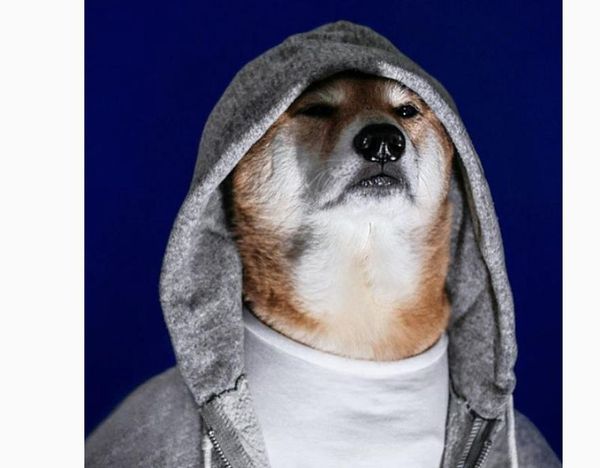 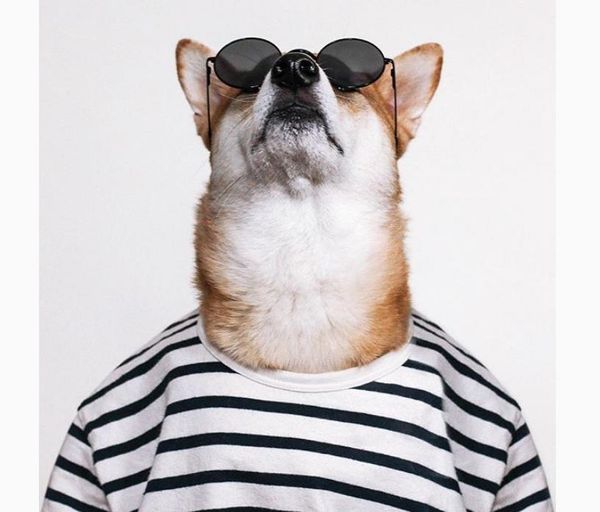 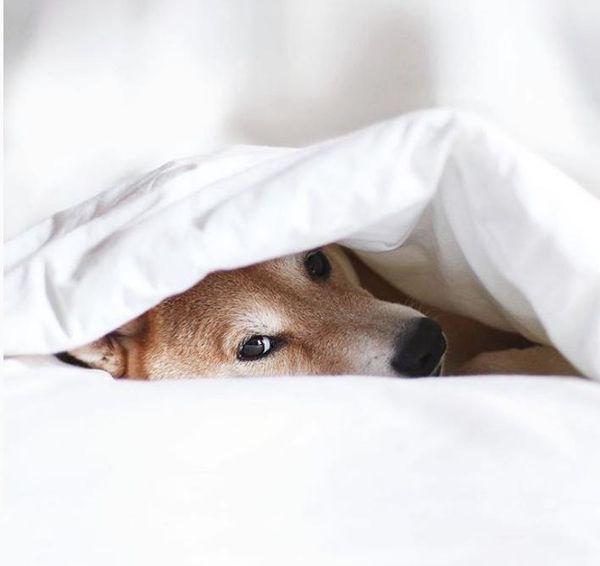 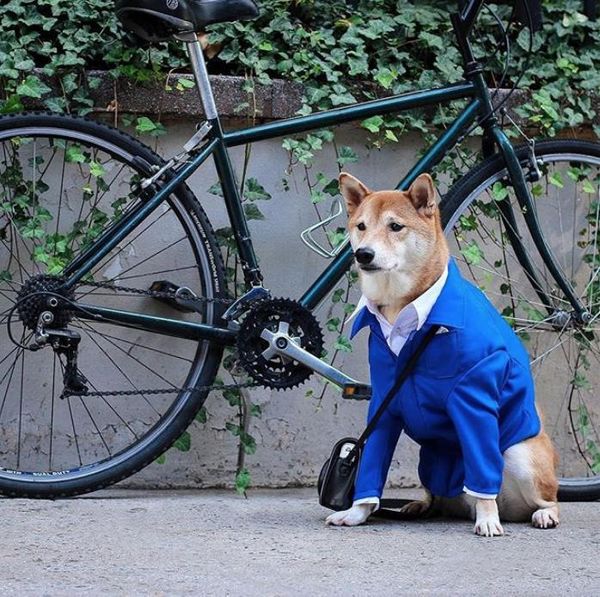 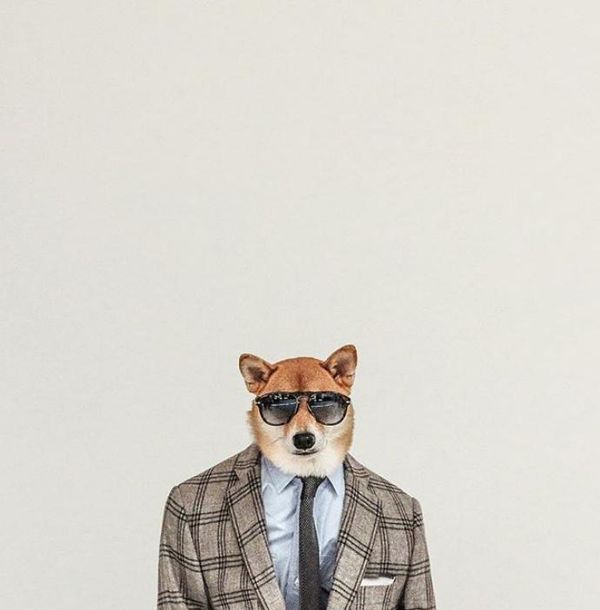 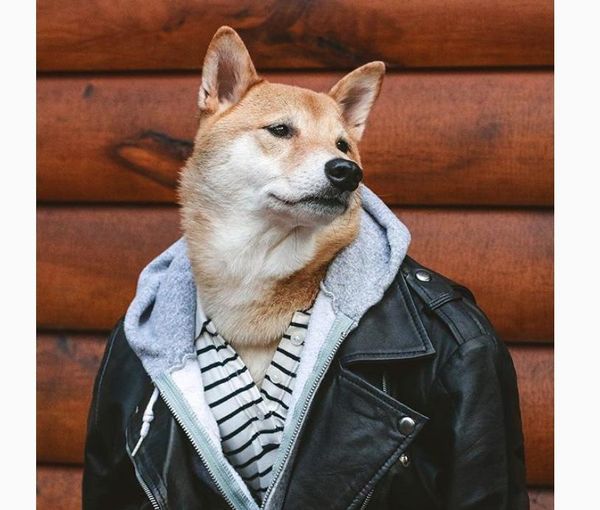 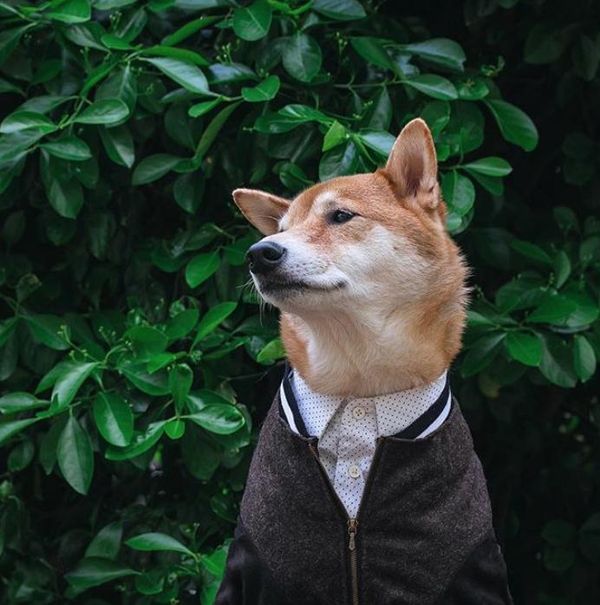 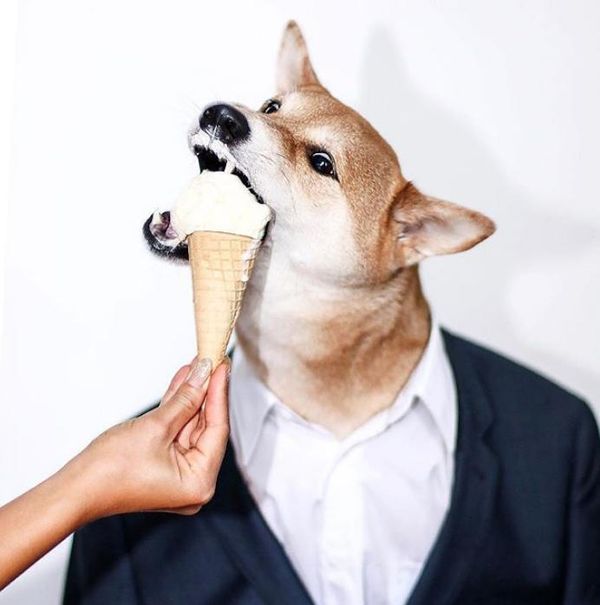 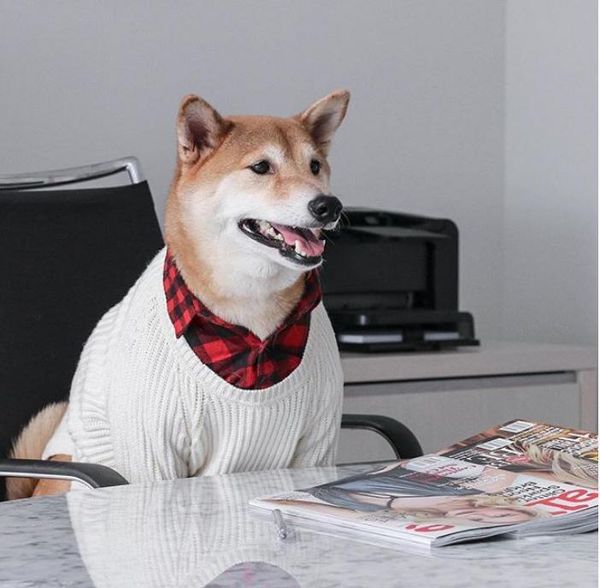 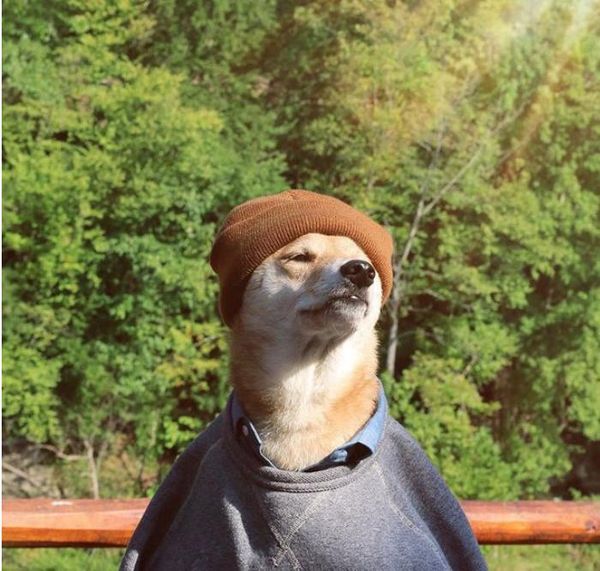 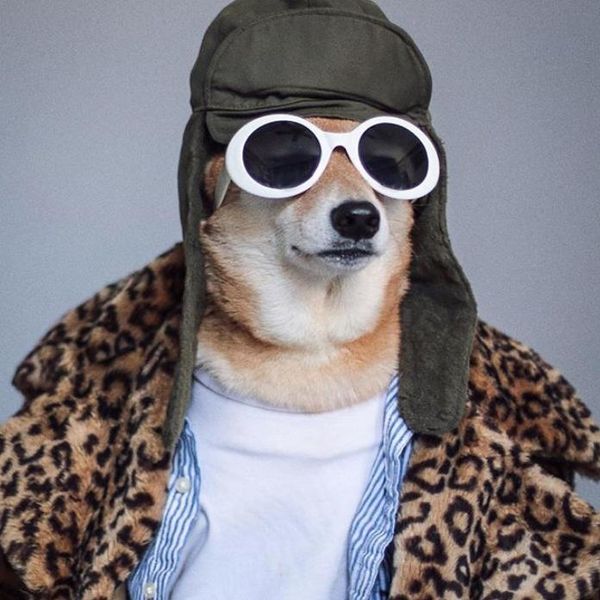