I Went to the MoMA PS1 Holiday Party

It was about 22° when I arrived in Long Island City for the MoMA Ps1's Night at the Museum Artists Holiday Party last Friday night. It's important to mention the weather, because -upon walking in, I was greeted with the museum's courtyard decked out in the guise of a winter wonderland. From the giant snowman next to the VW Dome—which was transformed into a giant snow globe—to the machines shooting fake snow onto the patrons, the cold, although reaching it's lowest peak of the winter at that point, felt welcome. The heated inside of the dome, where partygoers partied the night away on an expansive dance floor, was decorated with Christmas lights strewn across the tables, and included a well-stocked bar on the sides. No spiked hot chocolate in sight, but nobody was complaining (yet).

Availability of alcohol-infused holiday beverages aside, MoMA PS1 delivered on their promise of a night at the museum, opening their current exhibitions to the public in a much more relaxed format. The sparser crowd, clearly separate from those who spent the night in the snow globe or at the bar, allowed for a deeper exploration of the exhibits on display throughout the museum's three floors. The Mark Leckey exhibition, Containers and Their Drivers, was particularly spacious and fun to explore; it also featured a sentient refrigerator, so you can only imagine slightly tipsy patrons trying to interact with it; it's as hilarious as it sounds. 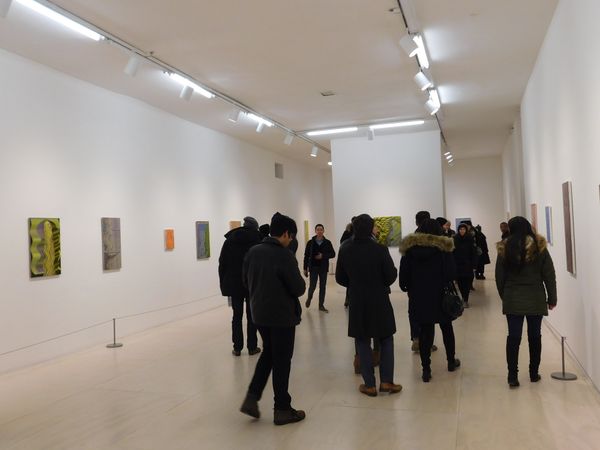 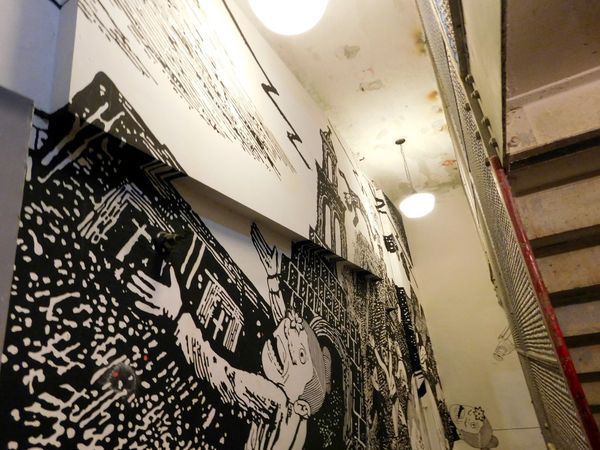 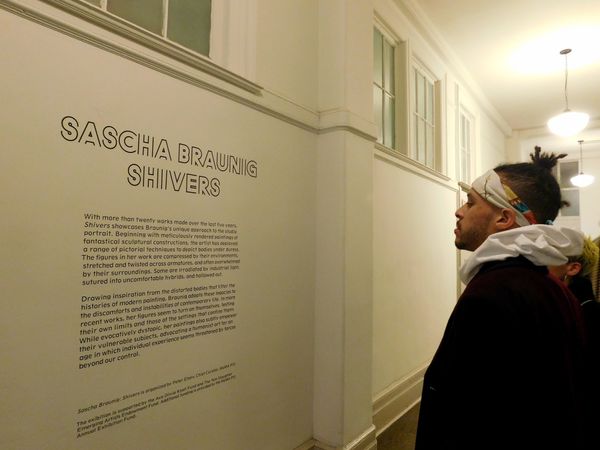 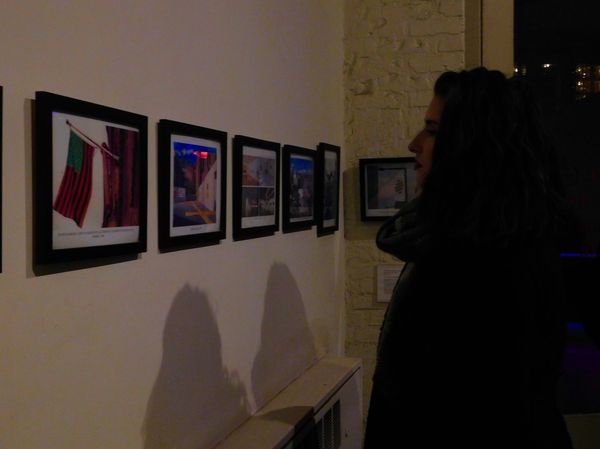 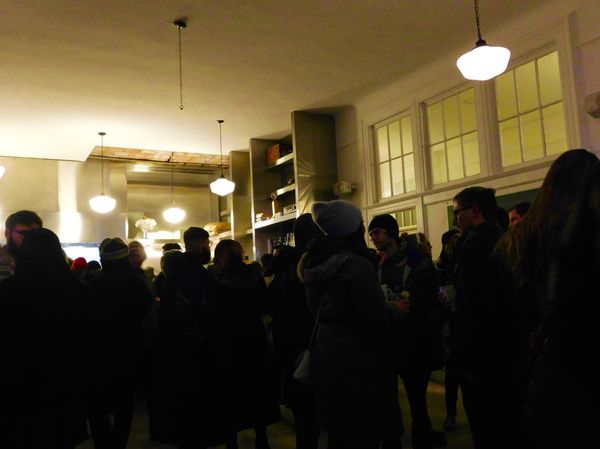 The food and drinks, although a bit pricey, was more than worth the money. If you managed to make your way out of the snow globe's smaller bar, the kitchen near the book store had a decent selection of beer and wine, as well as meat pies that were absolutely to die for. No drinks were allowed outside of the dining area, but the large space allowed for good co-mingling between everyone, even if most of the conversation revolved around complaints rather than the fact that we were all at a huge museum at night, soaking in the sights. 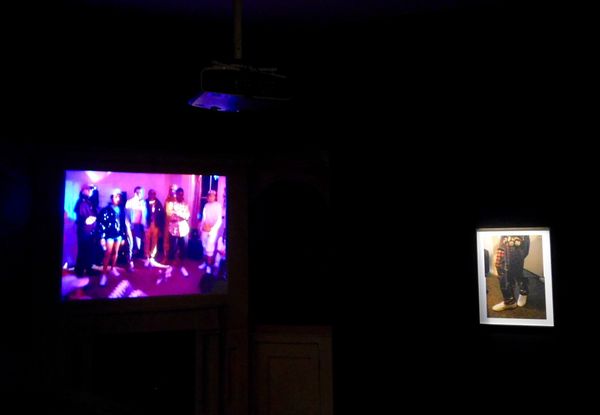 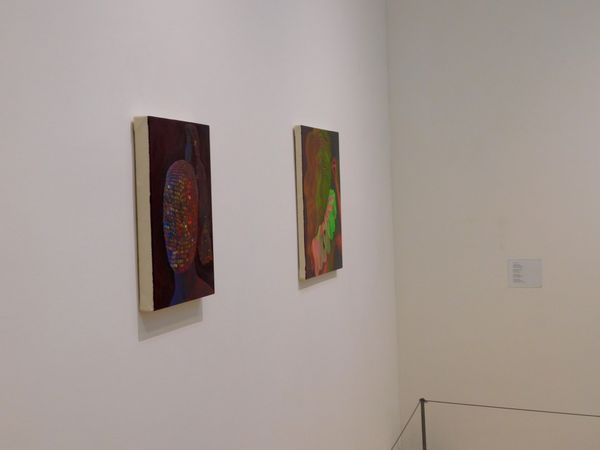 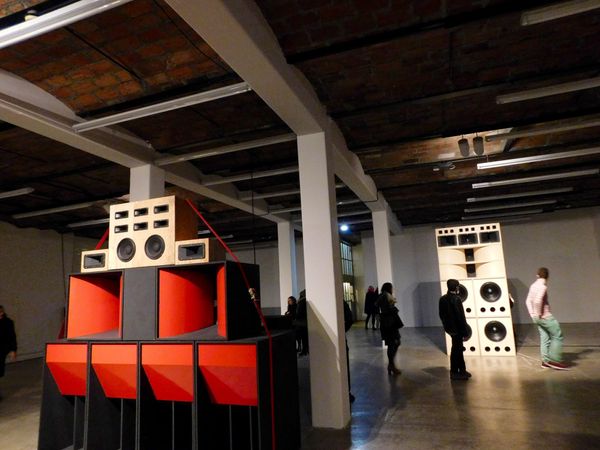 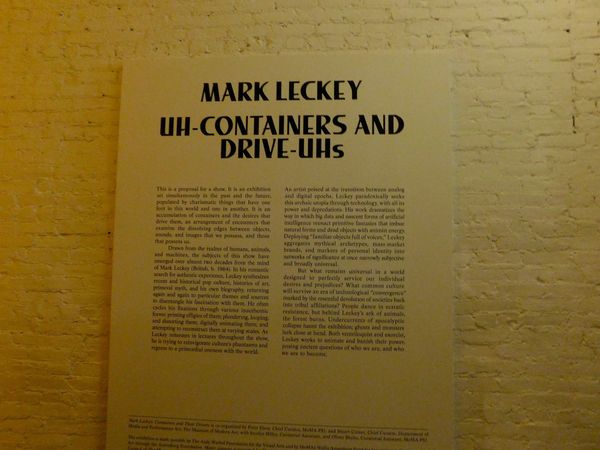 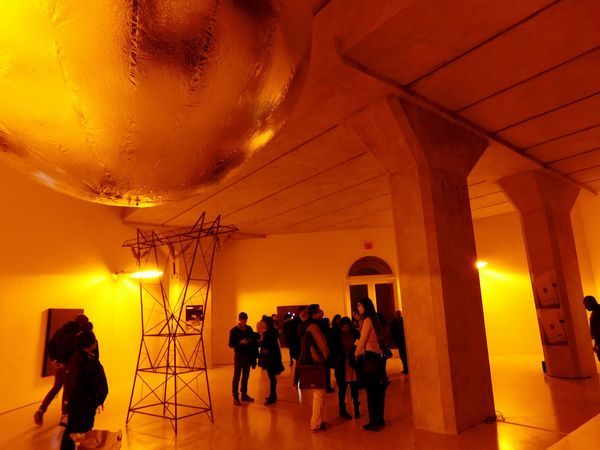 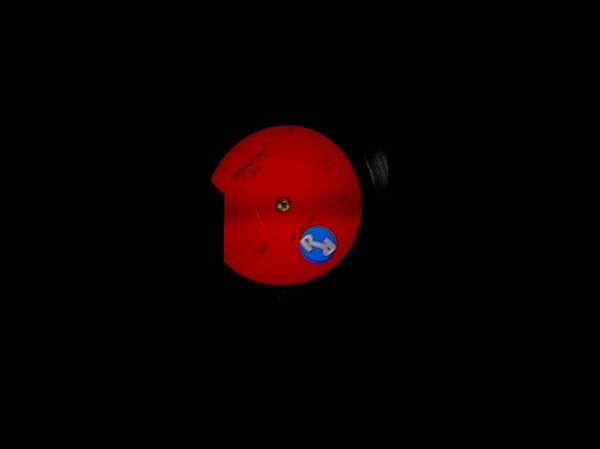 More elusive than the spiked hot chocolate were, perhaps, the actual artist hosts, a veritable list of art world glitterati that ranged from Jeff Koons to Marina Abramović. That said, it didn't matter that the artists weren't exactly present; the crowd more brought the atmosphere, and the atmosphere the crowd. In my humble opinion, you find some of the best people wandering around museums at night.

I left the winter wonderland close to midnight, comfortably buzzed on art and more than happy to plop in the fake snow and enjoy the night air for a few minutes—the next day, New York City would be covered in droves of actual white fluff, and that's only really enjoyable until it turns to slush.