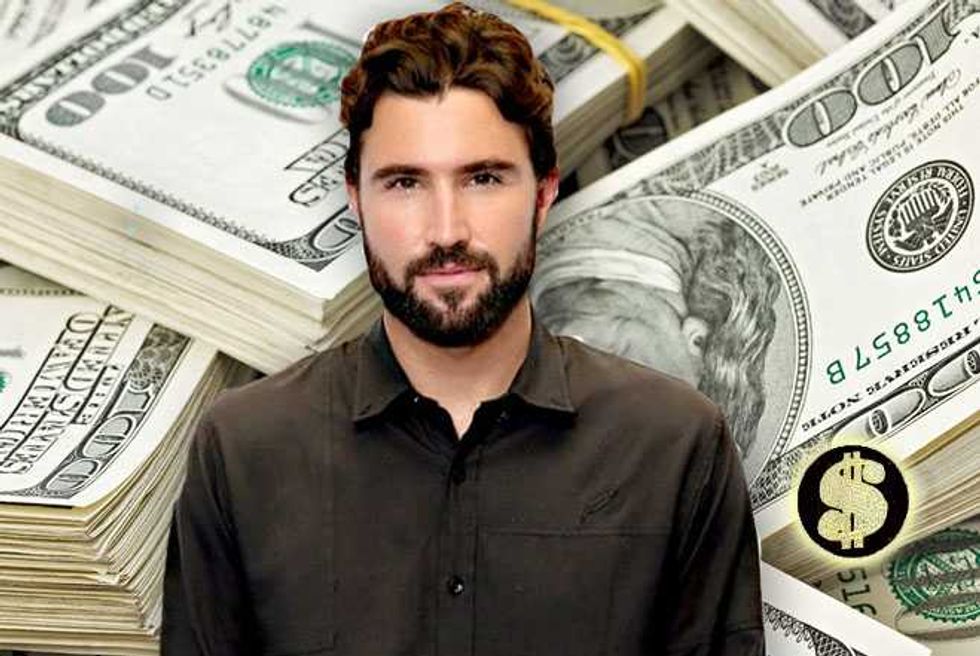 brody jenner money worth Money Monday—How Much is Brody Jenner Really Worth?

The reality star, model, TV producer, and presenter, as Celebrity Net Worth calls him, is worth a wad, just like the rest of his large extended family.

He's a chip off the old block, minus the double D implants and fillers. Brody's dated some of the hottest chicks including Kristin Cavallari of Laguna Beach and Playboy Playmate, Jayde Nicole.

And ladies, he's still on the market, so if you're looking for a millionaire, hit up the Kar-Jens while supplies last. Take up surfing and you may just catch the hunk in his wet suit.

How Brody makes all that moolah brody jenner money worth

Like the rest of his famous family, Brody has earned thousands by appearing on the hit reality show, Keeping Up With The Kardashians.

The Richest states that he rakes in $15,000 per episode and he doesn't even have a major role on the program. It's good to be part of a remarried family these days.

Brody's also been on his fair share of additional reality TV shows, including The Hills and The Princes of Malibu, earning him additional thousands.

The Richest also reminds us of Brody's hot modeling gigs for brands including OP, Guess, and Cosmogirl.

Let's not forget those “appearance fees" where partying 'till the wee hours and tossing back overpriced liquor earns a celebrity a fat paycheck.

How much is Brody Jenner worth? brody jenner money worth

It's good to be Wheaties royalty.... 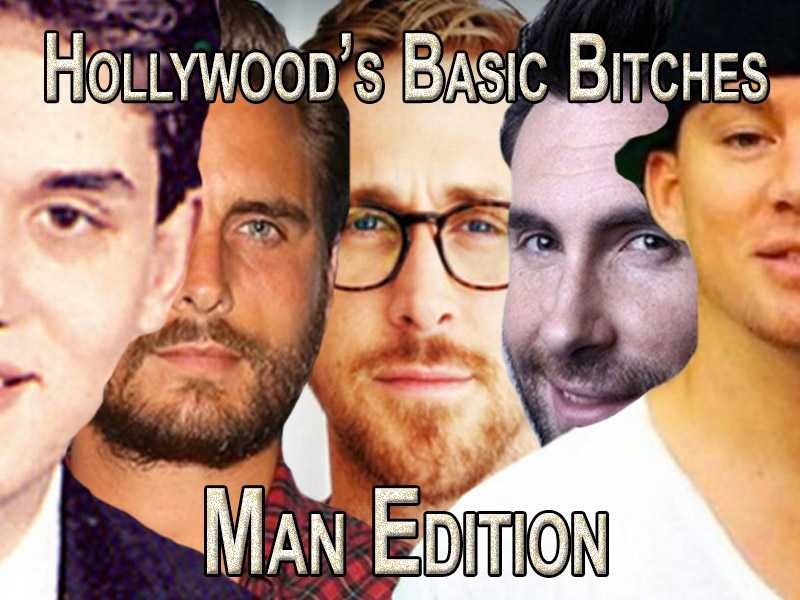 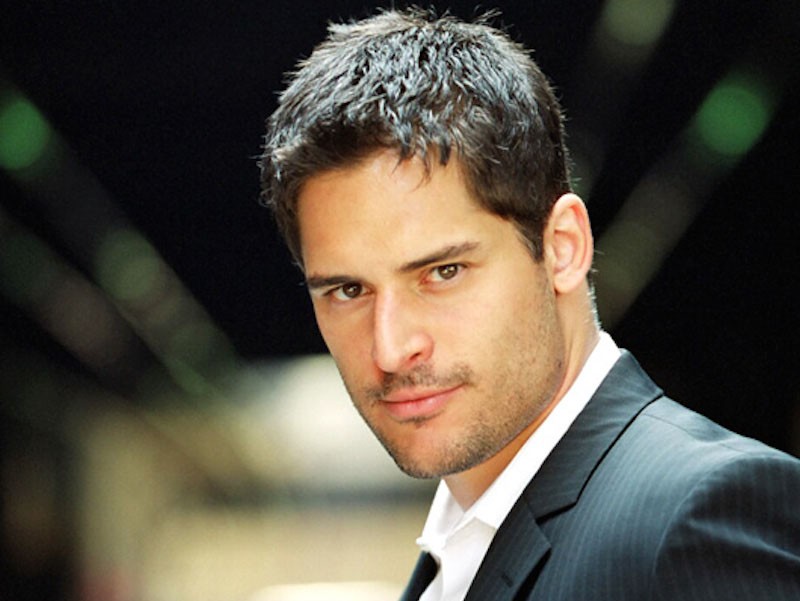 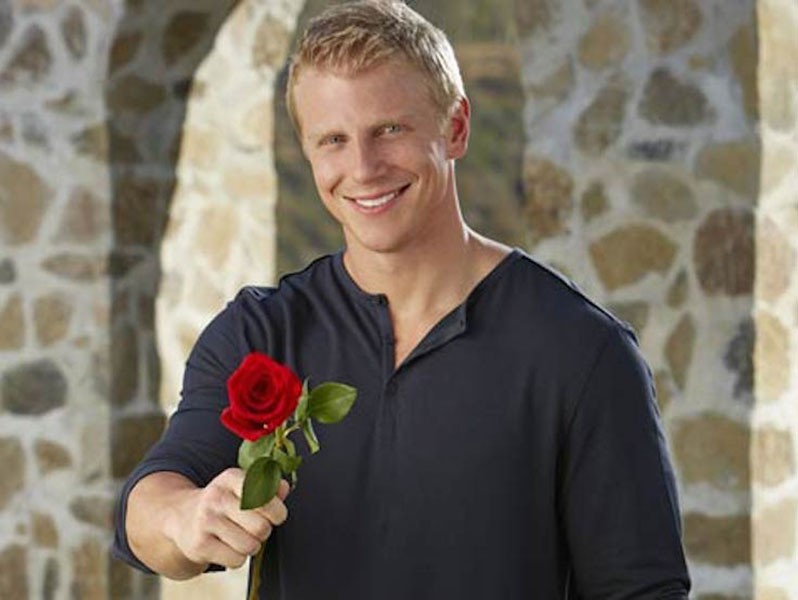 Previous Next
Sean Lowe: He's a down home loveable country boy who hails from the great state of Texas. He's tall, he has blonde hair, blue eyes, he loves Jesus, he played football in high school, his wife is real pretty, he…….Oh, I'm sorry. I fell asleep. 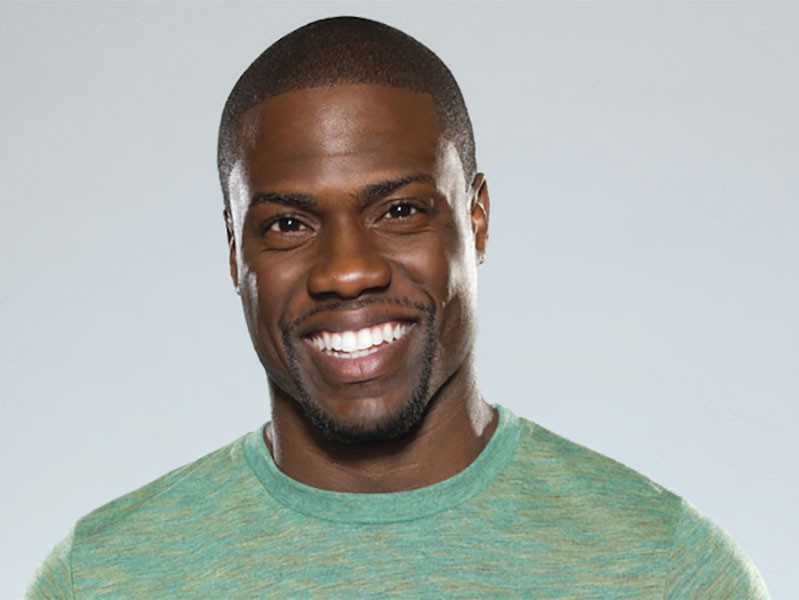 Previous Next
Kevin Hart: Every five years or so, America cries out for a new funny black man. First there was Bill Cosby, then Richard Pryor. Next came Eddie Murphy, followed by Chris Rock, who was eventually eclipsed by Dave Chappelle. And even though Cosby's an alleged rapist, Pryor was a certified base-head, Murphy “gave a ride" to a tranny hooker, and Chappelle went bat-shit crazy, we forgive them. Because they're funny. While Chappelle was busy breaking from reality, a giant chasm appeared. A chasm that needed to be filled, and desperate times call for desperate measures. Enter Kevin Hart, the hallmark of an era starved for the next funny black man. He says shit like “So I'm at the office, I tell this guy...Pass me the stapler, but when you pass it, make sure staples are in it, because if it isn't, I can't staple anythin'." 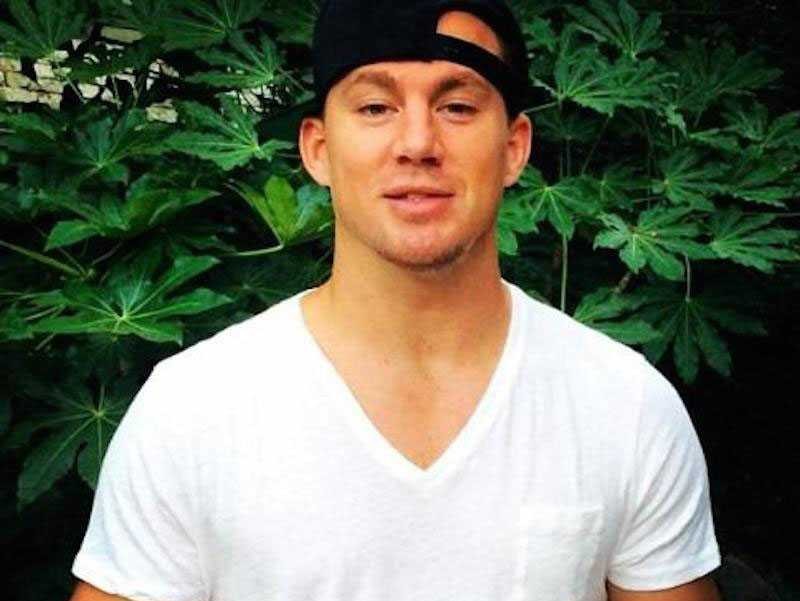 Previous Next
Channing Tatum: Sure he made us laugh in 21 Jump Street, and gave us a collective boner in Magic Mike, but make no mistake, this vaguely penis-shaped frat boy is a basic bitch. At the very least, he's married to basic bitch who wears more hot pink than Honey Boo Boo Child. And you know that they say: You are what you eat. 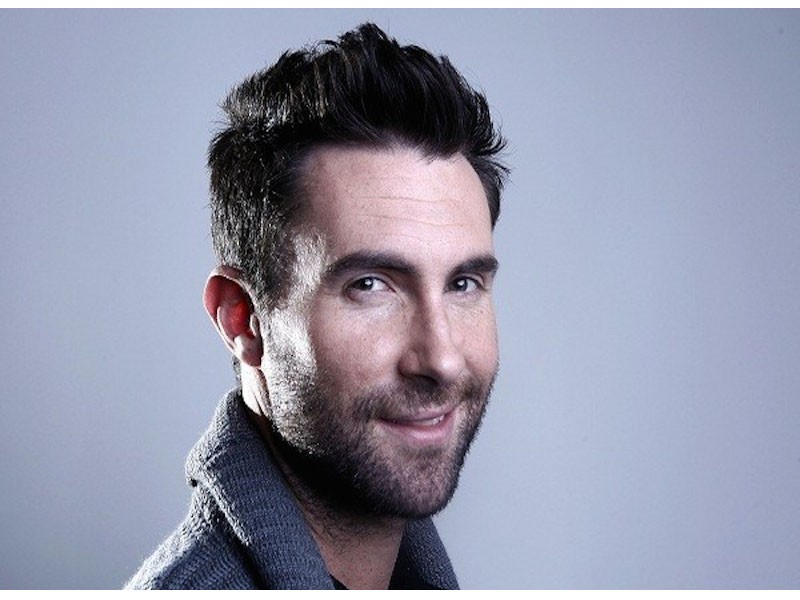 Previous Next
Adam Levine: He's a marginally handsome upper middle class Jewish kid from Brentwood who sings like he got kicked in the nuts. Each song is the sonic equivalent of a pair of khaki pants from The Gap, soullessly vomited out by some pre-programmed pop-hit-making apparatus. And because of daddy's money and his Minnie Mouse voice, he got a record deal and decided he needed to look the part: Muscles and tattoos. Adam's a basic bitch. 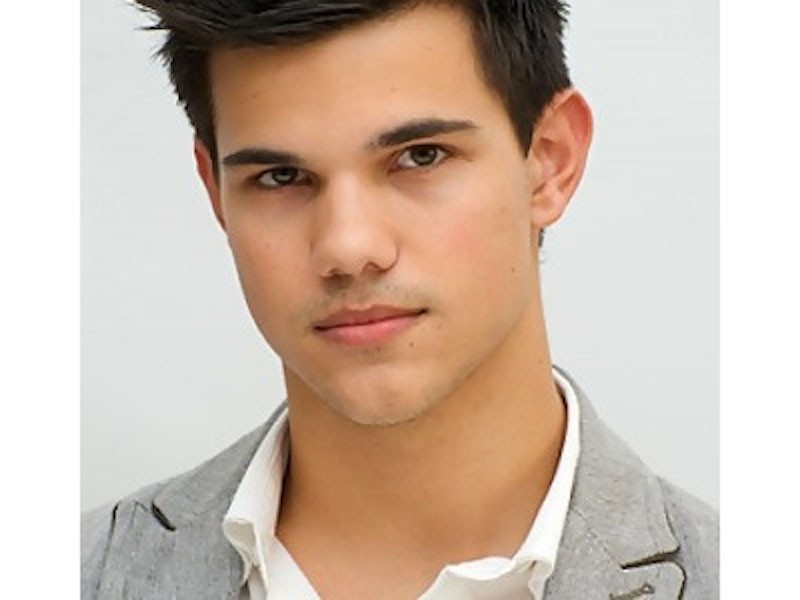 Previous Next
Taylor Lautner: Anyone who dated Taylor Swift is a basic bitch. Also, I saw him at The Beverly Hills Hotel Oscar Party with his dad. Lautnter is so friggin' wholesome that despite being worth $40 million, he still lives with his family, and he says his worst habit is tapping his foot. Really? Mine's smoking crack. 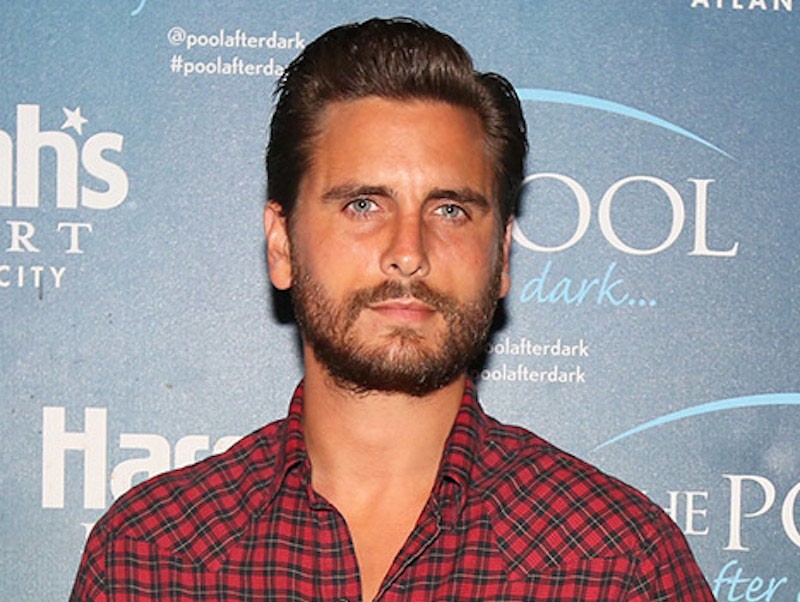 Previous Next
Scott Disick: Scott's accomplishments include sperminating the uglier older Kardashian sister and, and….well, that's about it. Still he walks around like he split the atom, especially now that he spent $345.36 to become a 'Lord' in England. He's a basic bitch. Sorry, basic Lord bitch. His only likeable quality? He pounds booze until he gives himself alcohol poisoning. I can respect that. 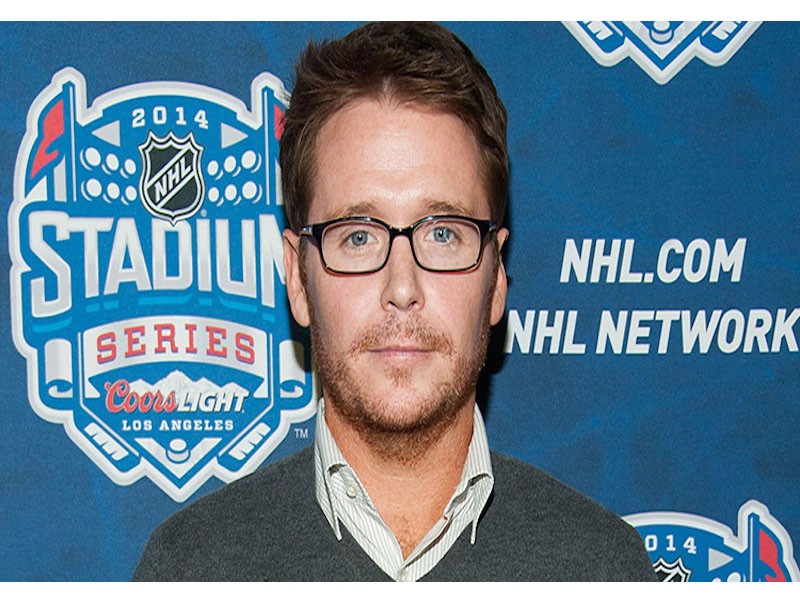 Previous Next
Kevin Connolly: This guy stole Michael J. Fox's face and took it all the way to the C list. Oh, and apparently, he loves sports. That's real interesting. We took him off the list, 'cuz no one knows who he is, but then we remembered Entourage the movie is coming out in June, so we put him back. In it, Kevin plays E: a basic bitch/Hollywood vulture, who lives off other people's good looks and talent. Still, he's dated Nicky Hilton, Hayden Panettiere, and Stacy Keibler. Stars are such star fuckers. 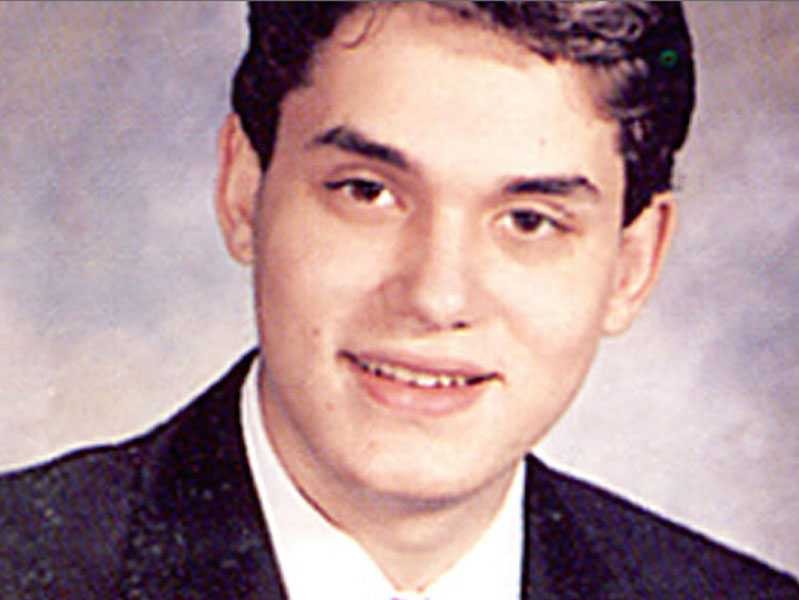 Previous Next
John Mayer: When I look at this photo, I can almost hear my mom saying: “You know Lorraine from the real-estate office? She has a son. He's very handsome and he's in dental school. I gave him your number." Turns out, he wasn't an aspiring dentist at all but a bloated singer/songwriter who cranked out elevator music mediocrity, until Jessica Simpson stamped his hand. Once inside the club, he got full douche with it, eschewing carbohydrates for bench presses and bouncing from Aniston, to Diaz, to Perry. 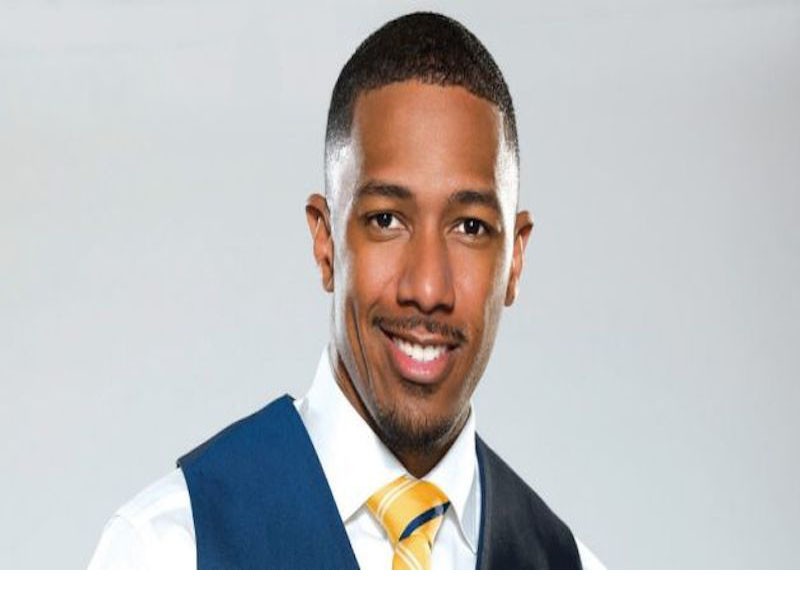 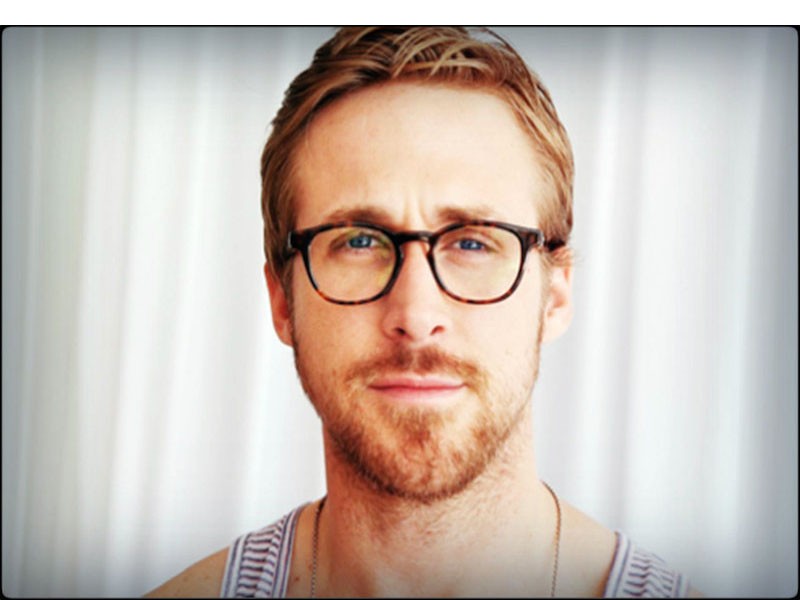 Previous Next
Ryan Gosling: Everyone loves Ryan Gosling. He breaks up street fights, he saves blind people from walking into traffic, and he looked so cool in Drive. But he was also in the Notebook, and therefore plays a very big part in bringing all of Nicholas Spark's putrid pre-menstrual love stories to the silver screen. #neverforget
cheap makeup brands