"The Mandalorian" Chapter 14 Broke Me

Slept On: The Latest In Underground Rap

Tom Sandoval worth money—PumpRules bartender, actor, musician, grooming guru, Sandoval's got it all going on... but does he make bank?

Yes, Tom Sandoval seems to be living the dream as a model, musician, actor, and Sur bartender.

What more could a guy ask for, aside from a best friend that doesn’t bone his girlfriend?

While we’ve mostly seen Tom tending bar on Bravo’s Vanderpump Rules and dabbling in some mid-level modeling, he comes across as a self-assured and sexually-secure stud with friends who (for the most part) adore him.

Scheana can sit that one out.

Tom's by no means a wealthy fella, but he makes up for his modest income with a winning smile and a dedicated, yet mildly blase work ethic.

As mentioned, Tom’s an aspiring actor, and aside from his on-screen time “acting” on Vanderpump Rules, he’s appeared in films including Playing with Fire, Behind Your Eyes, Puppet Master: Axis of Evil, and 23 Minutes to Sunrise, as per Celebrity Net Worth.

If you’ve seen any of these, you are a true fan.

We’ve seen Tom and his band, Pierce the Arrow, perform on Vanderpump Rules, and they surely get some gigs which pay from crap to decent money.

One hit song and Tom’s life could change in an instant. We’re rooting for ya, Tom!

Just keep that dough away from Jax – sticky fingers and all.

The modeling gigs keep coming in, and Tom keeps his hair, face, and physique on serious fleek.

Surely he takes more time getting ready for date night than does his girlfriend, Ariana.

So—how much is Tom Sandoval worth money -wise?

Perhaps if he spent less time grooming his eyebrows and more time devoted to mixing cocktails, Tom could make enough loot to pay Kristin to go away.

Money Monday – How Much is RHOC’s Vicki Gunvalson Worth?

Money Monday—How Much is RHOC’s Tamra Judge Worth?

Money Monday—How Much Is Brandon Jenner Really Worth? 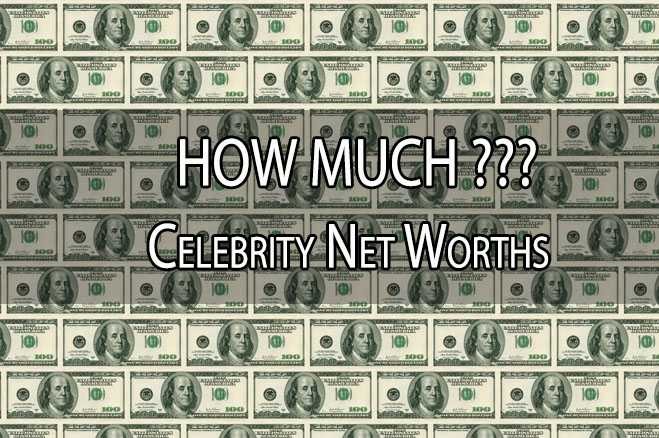 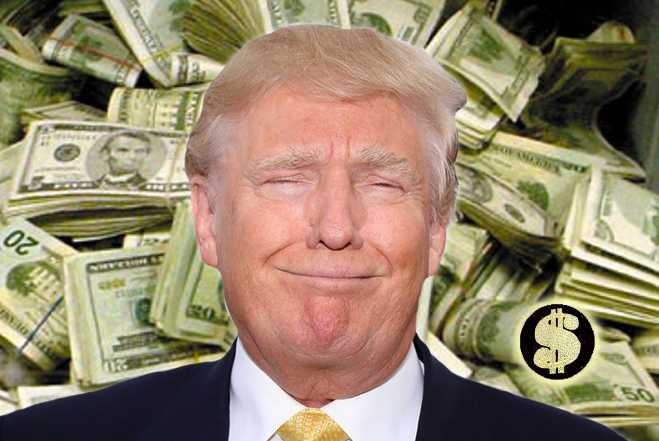 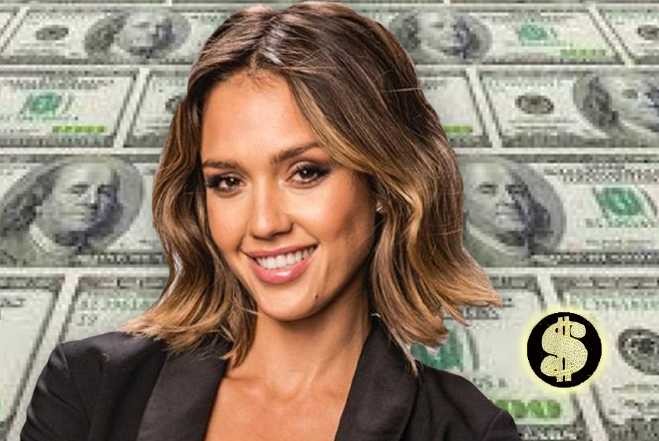 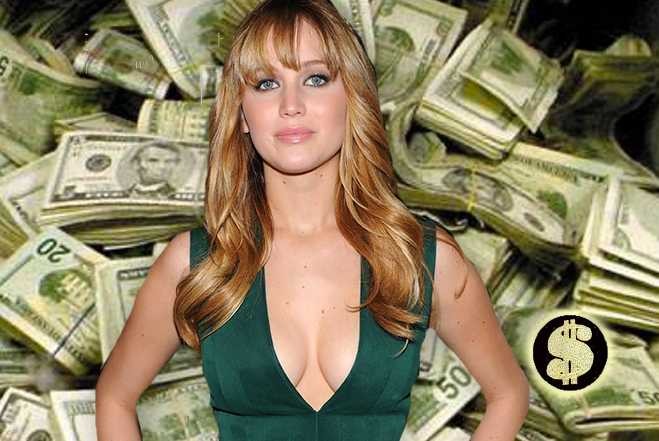 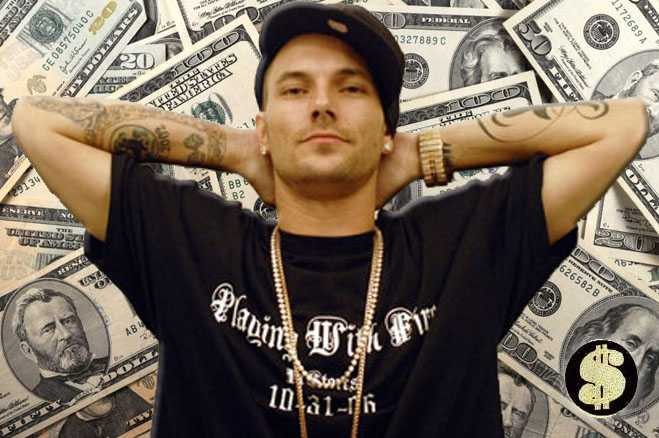 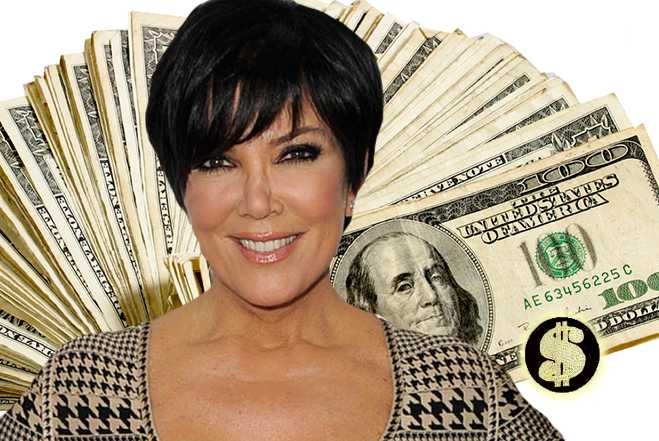 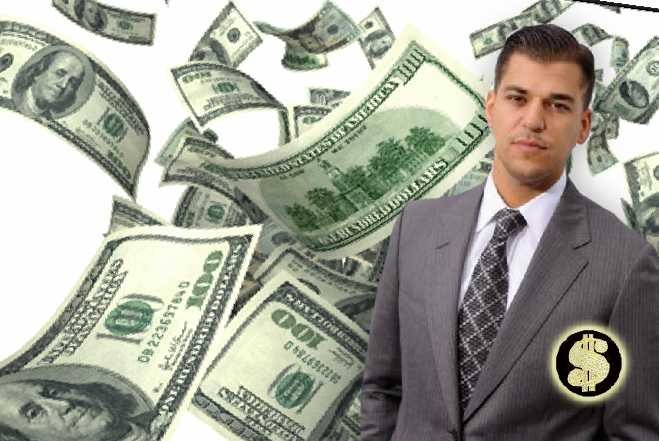 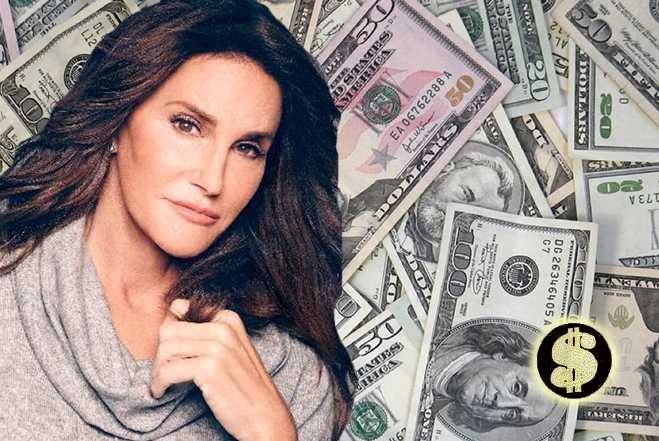 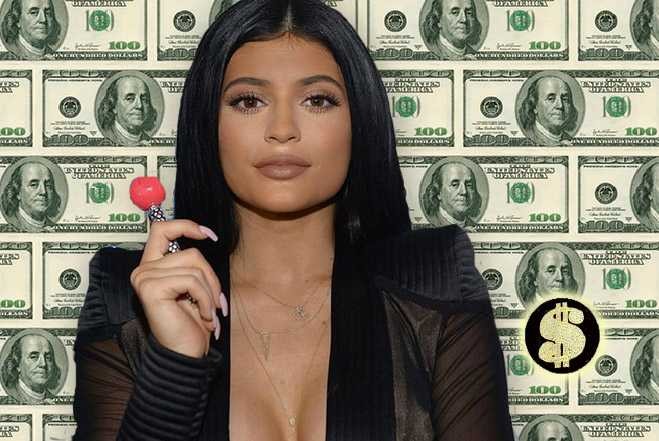 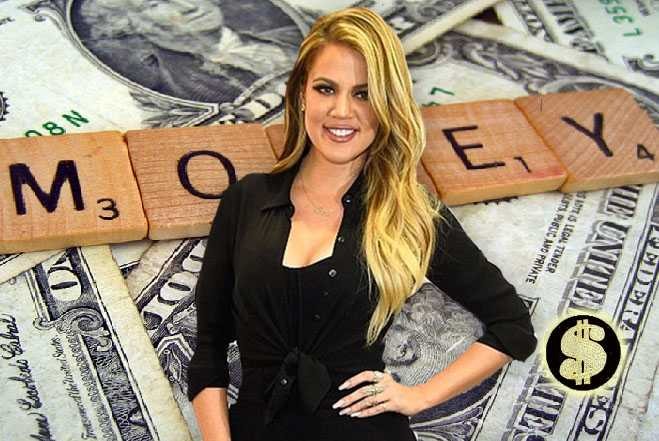 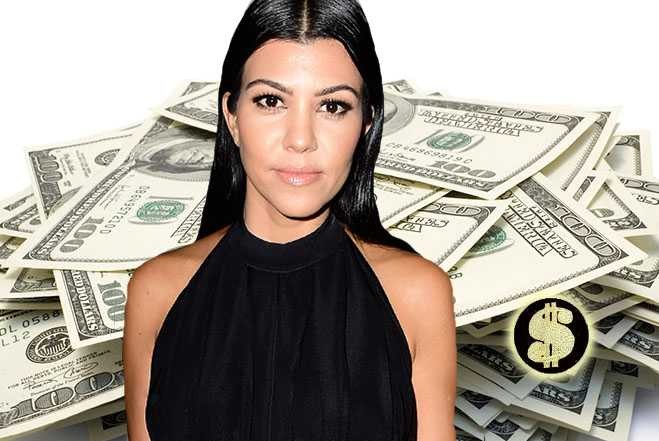 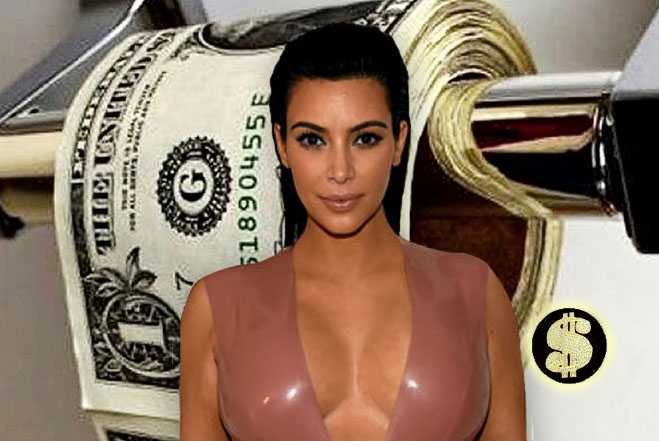 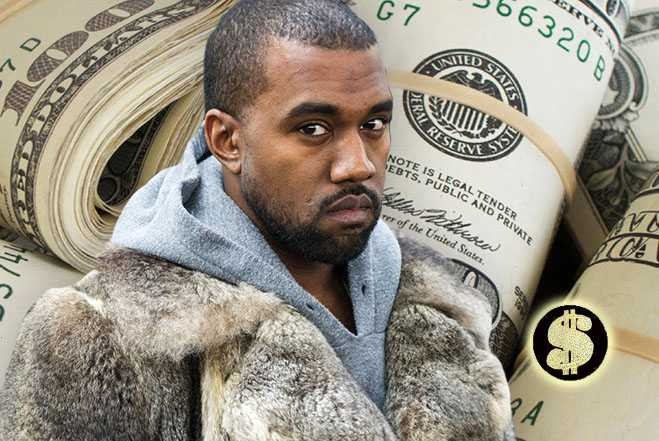 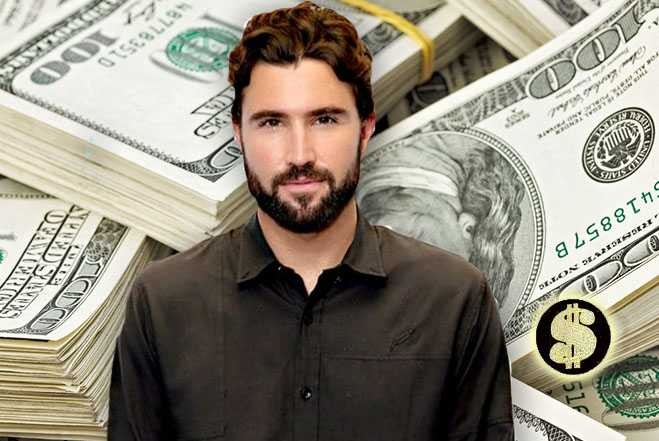 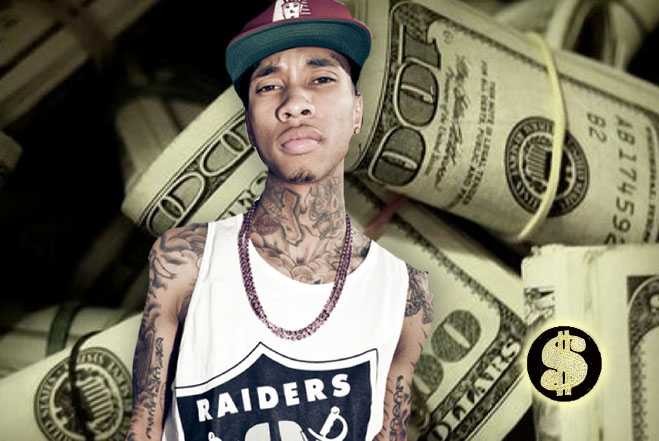 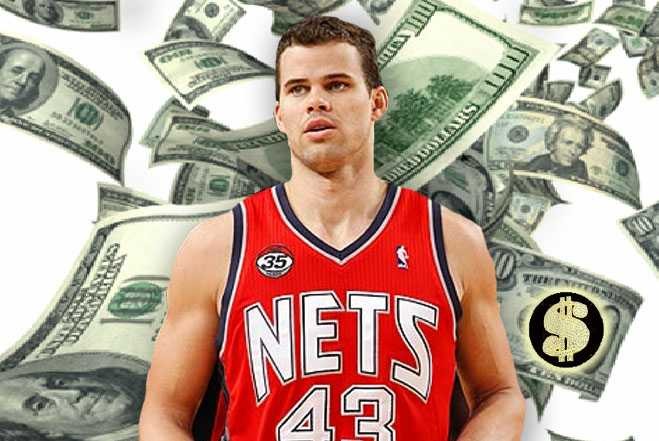 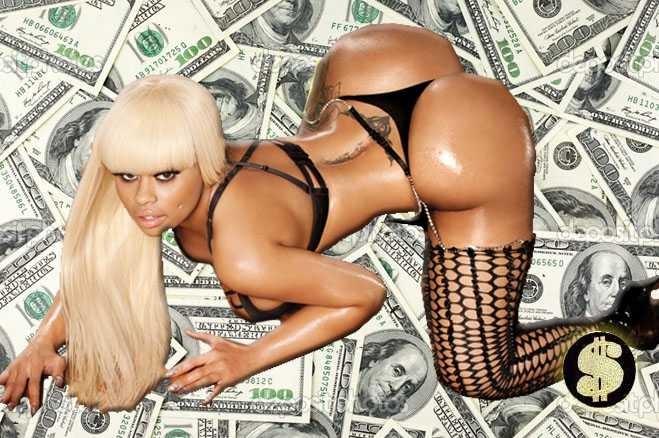 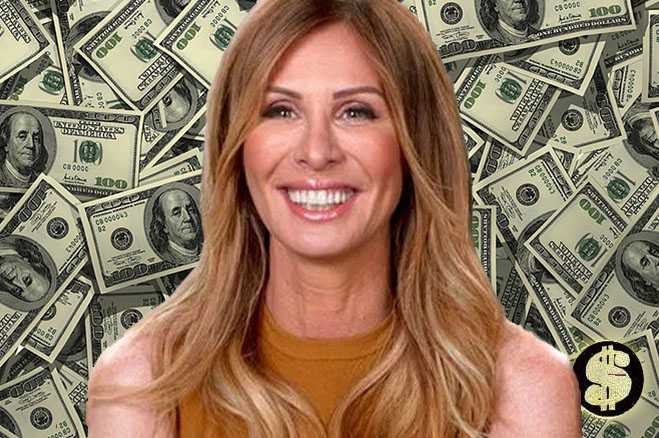 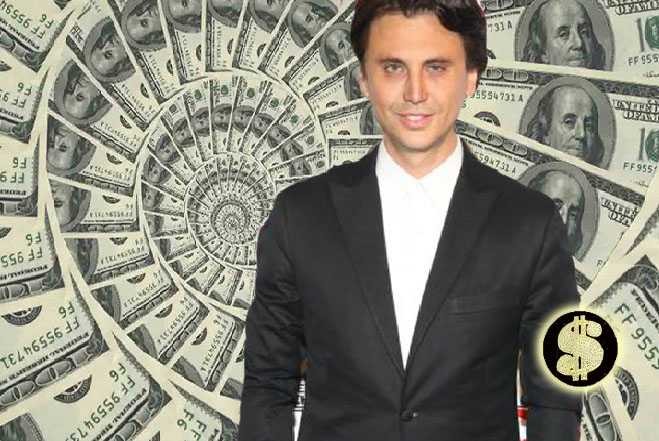 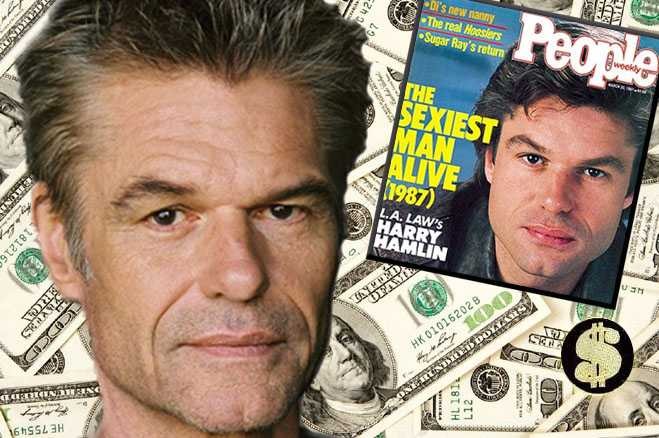 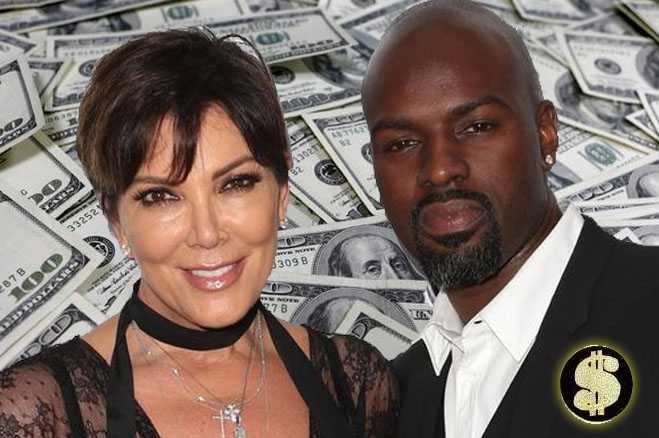 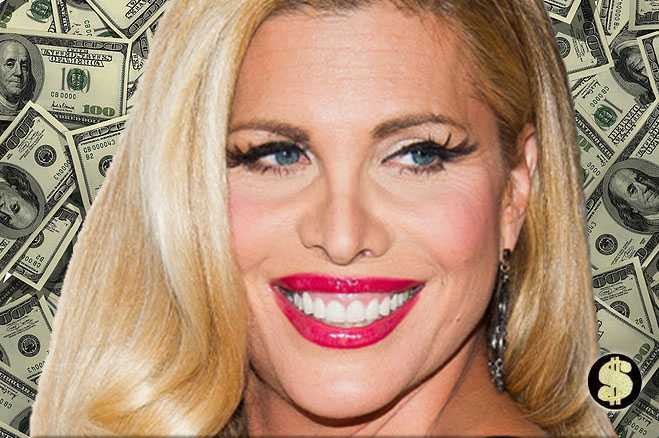 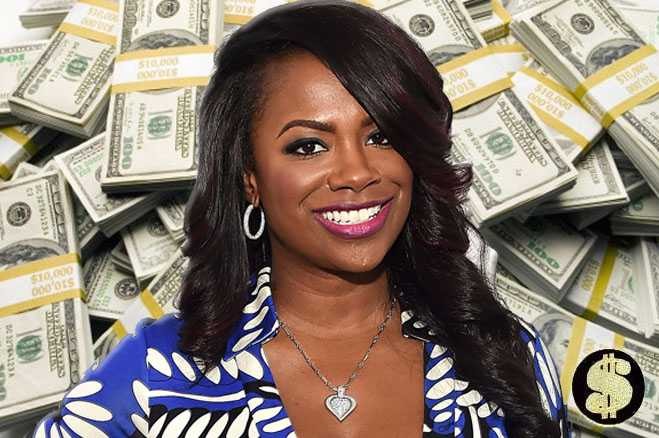 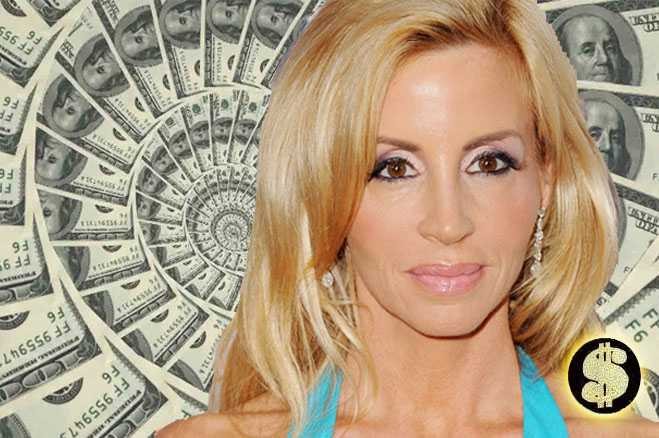 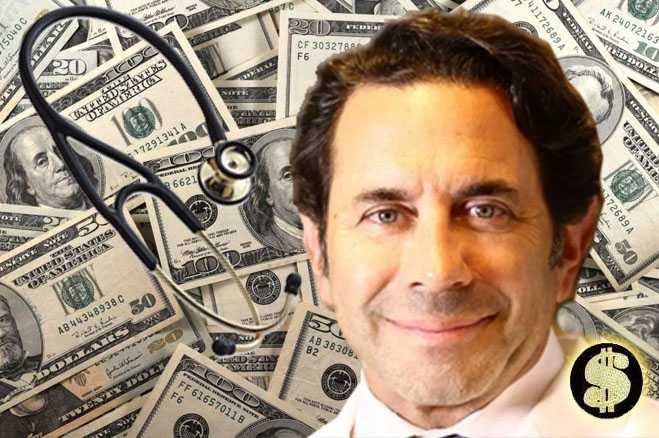 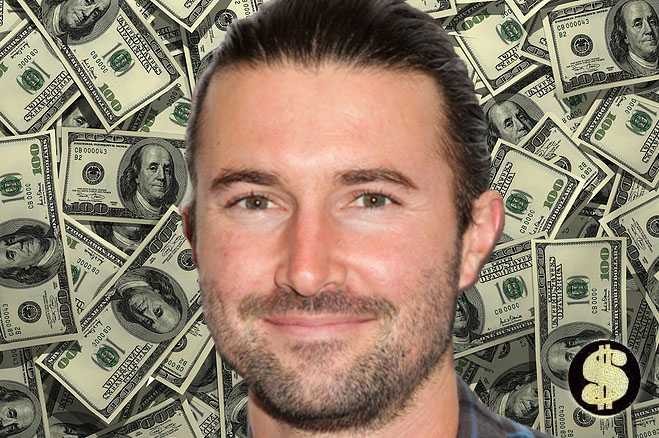 Previous Next
Brandon Jenner $1 million —May 2016 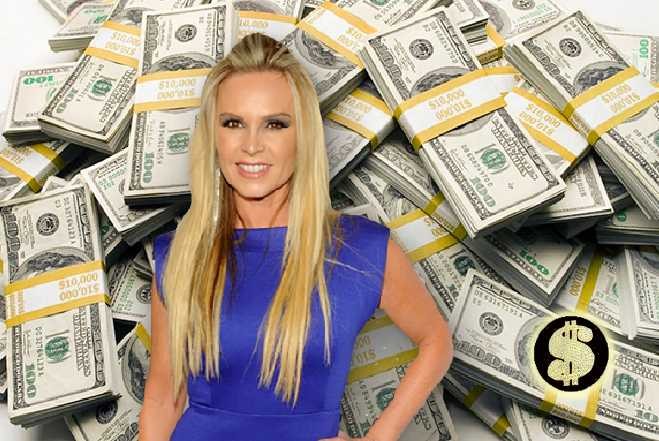 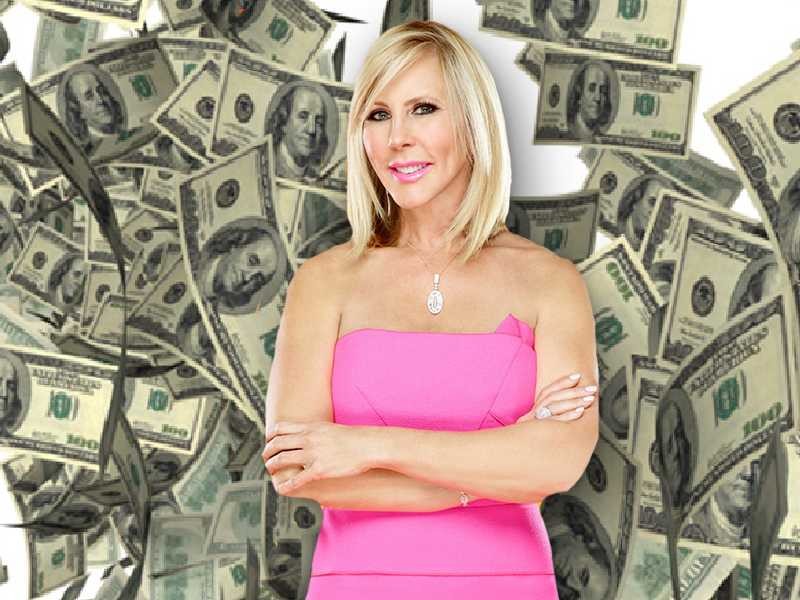 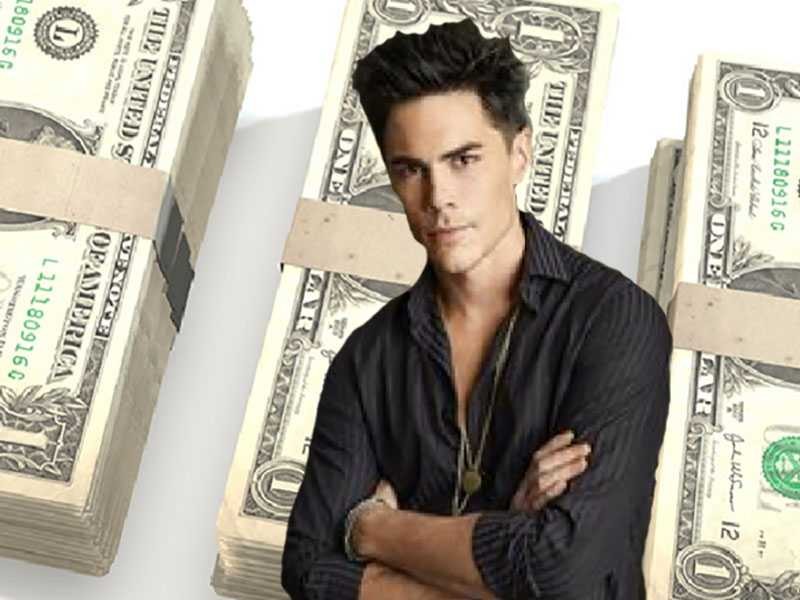 Money Monday – How Much Is RHOBH’s Paul Nassif Really Worth?

Money Monday—How Much is RHOBH’s Lisa Vanderpump Really Worth?

Money Monday—How Much is Blac Chyna Really Worth?

Money Monday—How Much Is Tyga Really Worth?

Money Monday – How Much Is Caitlyn Jenner Really Worth?

This Haunts Me: "Jen from Appleton" and the Epic Bath and Body Works Rant

Sometimes you've just got to get yourself that Winter Candy Apple and Iced Gingerbread.

I hope Jen from Appleton, Wisconsin is doing well these days.

As for Angela, the star of the best Bath & Body Works rant of all time (and there are surprisingly many on YouTube), I hope she's living a Winter Candy Apple-scented life to the fullest.

In 2012, the aspiring vlogger posted a rant about her dire mission to acquire two coveted candles from Bath & Body Works: Winter Candy Apple and Iced Gingerbread. The outstanding 11-minute video recounts her harrowing journey to the store in APPLETON, WISCONSIN (it's very important the store is called out for their heinous treatment of Angela).

After the video was discovered and spread across Tumblr, it was recognized as a cultural masterpiece of our time, a treatise on the frailty of the human condition and our undying perseverance to end our own suffering at any cost.

It's an unprecedented time for brand deals and nonsensical collaborations

I'm convinced that the Supreme Oreos that terrorized the internet (and which I haven't stopped thinking about since) were the cultural reset.

Released in February 2020, right as everything started to go wrong, these bright red Supreme Oreos were met with equally visceral confusion and anticipation. Despite many on the internet claiming that Supreme and Oreo had gone too far, the 3-pack of Oreos inevitably sold out in minutes online.

But the chaos didn't end here. Bidding sites were on fire, with one auction reaching almost $92,000 before being taken down. And apparently, they just tasted like regular Oreos.

It seems Oreo have not learned their lesson. Just announced: their collaboration with Lady Gaga

Life is short, go for a bold eye like Jules.

Regardless of how you felt about the hit HBO teen drama Euphoria, you have to admit the looks in the show are pretty iconic.

From Rue's grungy over-sized aesthetic to Jules' femme futuristic looks, there are plenty of outfits shown throughout the series to inspire you to reinvent your whole wardrobe. Not to mention the makeup looks, which are so unique and striking as to have inspired hundreds of Halloween costumes last year. But why reserve a neon eye shadow or sequin eyelid look for Halloween when you can channel your inner Maddie or Jules all year long?

Euphoria Season 2 may be a few months away, but HBO is releasing two special episodes much sooner. The first of these specials, "Trouble Don't Last Always," focuses on Rue (played by Zendaya) and just dropped on HBO Max. To celebrate, we've listed some of the most essential cosmetic products to help you make your Euphoria-inspired makeup dreams come true—no drugs required.

Here's what to stream this weekend.

"The Mandalorian" Chapter 14 Broke Me

Boba's back and our heroes lose. Season 2 just went full Empire Strikes Back.

With only two more episodes left in the season, The Mandalorian kick-started the final narrative arc with an explosive new entry.

The Mandalorian "Chapter 14: The Tragedy" premiered Friday, December 4th on Disney+. We're going to breakdown and explain all the major moments in this episode as well as its implications for the future of Season 2 and the series as a whole. It's all spoilers from this point forward. Do yourself a favor, watch Season 2, Episode 6, and come back!