Monica Lewinsky Hurt By Orange Is The New Black Joke 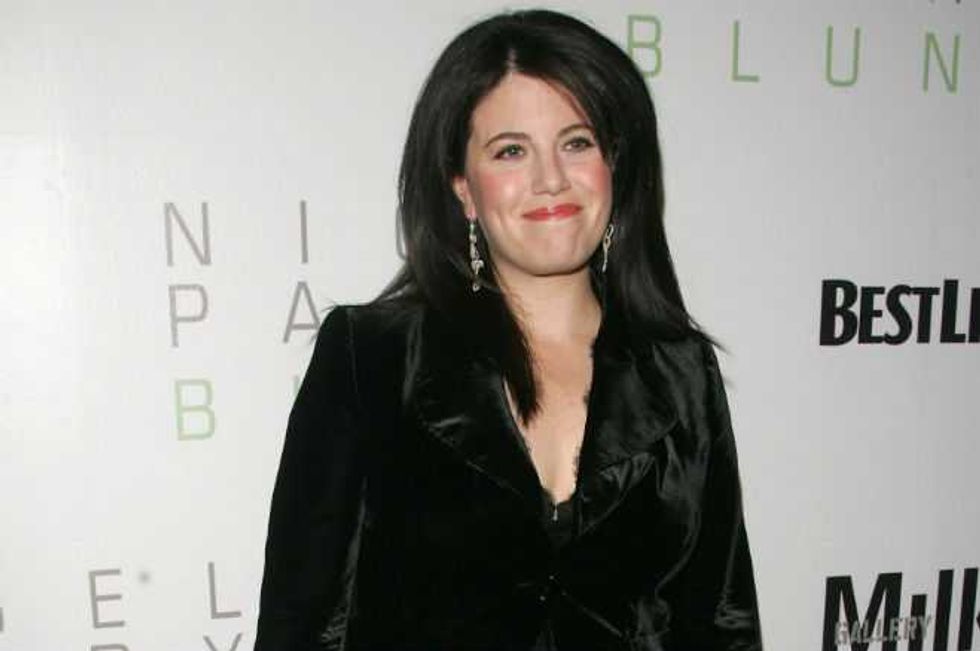 She may be a fan of Orange Is The New Black but Monica Lewinsky wasn’t happy when she heard a crude joke about herself in one of the episodes.

President Clinton’s former mistress was binge-watching the first season of the Netflix series when she stumbled across the reference to her oral sex skills.

In her new column for Vanity Fair the 41-year-old reveals what happened next.

She writes: “[I] was Orange-bingeing, when along came Episode 11. (OK, I’m a late adopter. Just getting through Season 1.)

“In it, there was a vulgar reference to my last name and DNA. I did what I usually do in these situations where the culture throws me a shard of my former self.

“After the cringing embarrassment, the whiff of shame, and the sense that I am not longer an agent running my own life, I shuddered, I got up off the sofa, and I turned it off.”

For those of us who are not Orange fans, the folks at The Huffington Post have very kindly explained what upset Monica so much.

“The joke in question was uttered by Nicky (Natasha Lyonne), who told Daya (Dascha Polanco) that to entrap Pornstache (Pablo Schreiber), she would need to "Lewinsky that s**t" and "get some splooge on your uniform."