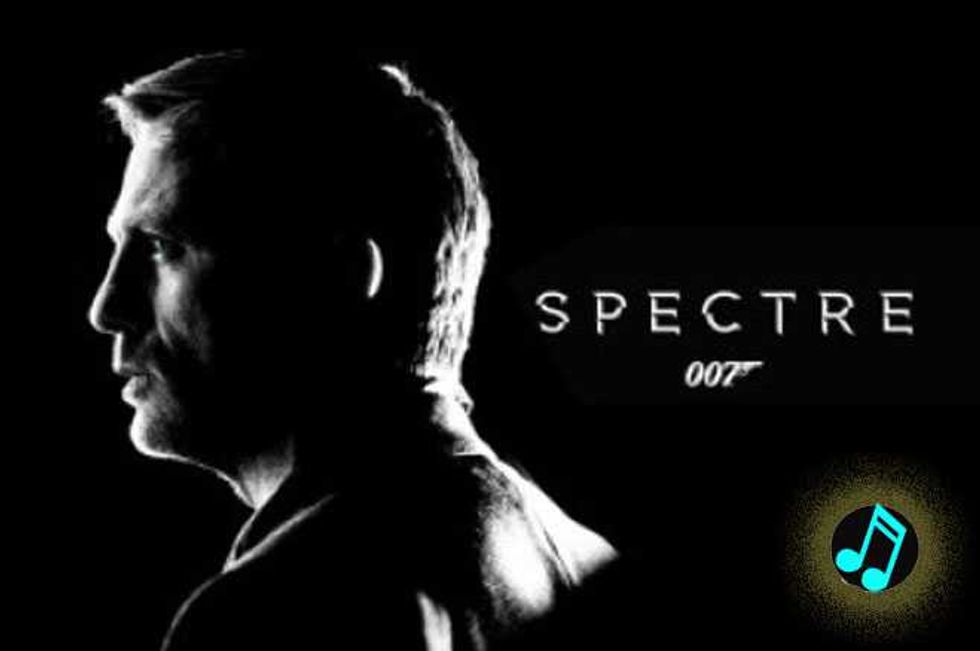 Can you name your favorite Jame Bond theme song?

Spectre, the 24th film in the James Bond franchise has broken pretty much every all time box office record so far after it's release in the UK this week , beating Daniel Craig's last appearance as the ever cool 007 in Skyfall in 2012.

At the end of the first week release across six territories, Spectre has raked in $80.4m vs Skyfall's $77.7m across 25 markets.

Set to release in the US on November 6, the fourth outing for Craig's Bond has some way to go to beat the biggest opening weekend ever.  That record is held by Jurassic World which when it opened earlier this year raked in a staggering £208.8 million dollars over it's opening weekend.

Here are Popdust's top 10 Greatest Bond Theme Songs—I am hard pushed to pick my all time personal favorite out of these. When compiling this list (and singing delightfully at the top of my voice) I immediately thought each song that came on was my favorite...until the next one started!

Gun to my head—I'd have to go with The Spy Who Loved Me, Carly Simon.

No wait!  I meant Live And Let Die!