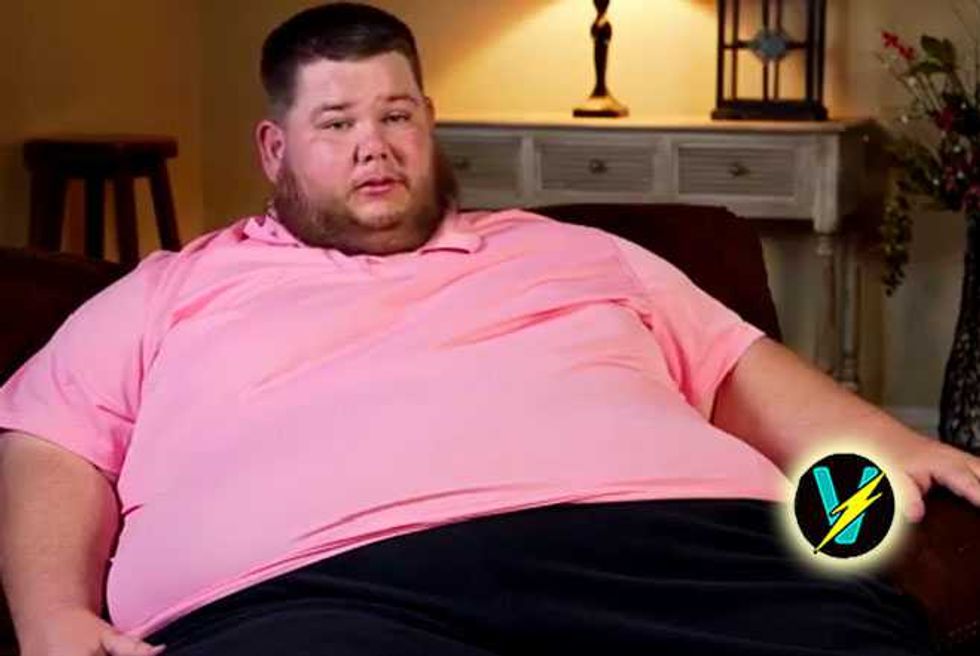 From when he was a very young child, Randy’s father has encouraged his son to eat—and all the time he was playing football, Randy’s size worked in his favor.

However, when he left school and started working full time, Randy continued the bad eating habits he cultivated as a child.

And, not surprisingly, without the regular exercise, Randy quickly began piling on the pounds at a terrifying rate.

He now tips the scales at over 650Lbs, his food addiction is out of control and is wreaking havoc on his body and quality of life.

It has led to the demise of his marriage, it has destroyed his relationship with his daughter, and now it threatens to possibly end his life too.

Randy is desperate to gain control of his life once again, so he embarks on a radical diet in hopes of being approved for weight loss surgery.

My 600-LB Life—Laura Struggles To Conquer Her Demons, Turn Life Around

But, for someone who has survived on a fast food, high calorie diet throughout his entire life, it’s a struggle to make such a drastic change.

There’s fast food temptation everywhere—will Randy be able to resist, buckle down and shed the pounds?

Or, will a lifetime’s worth of bad habits be too hard for Randy to overcome?

My600LBLife—Marla Is Eating Herself To Death 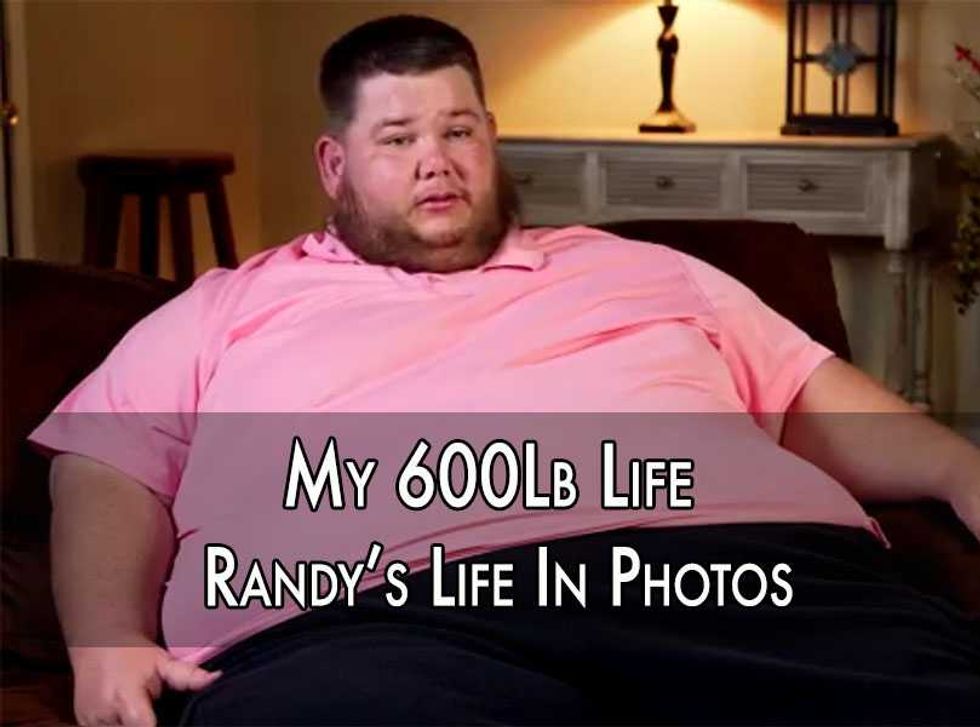 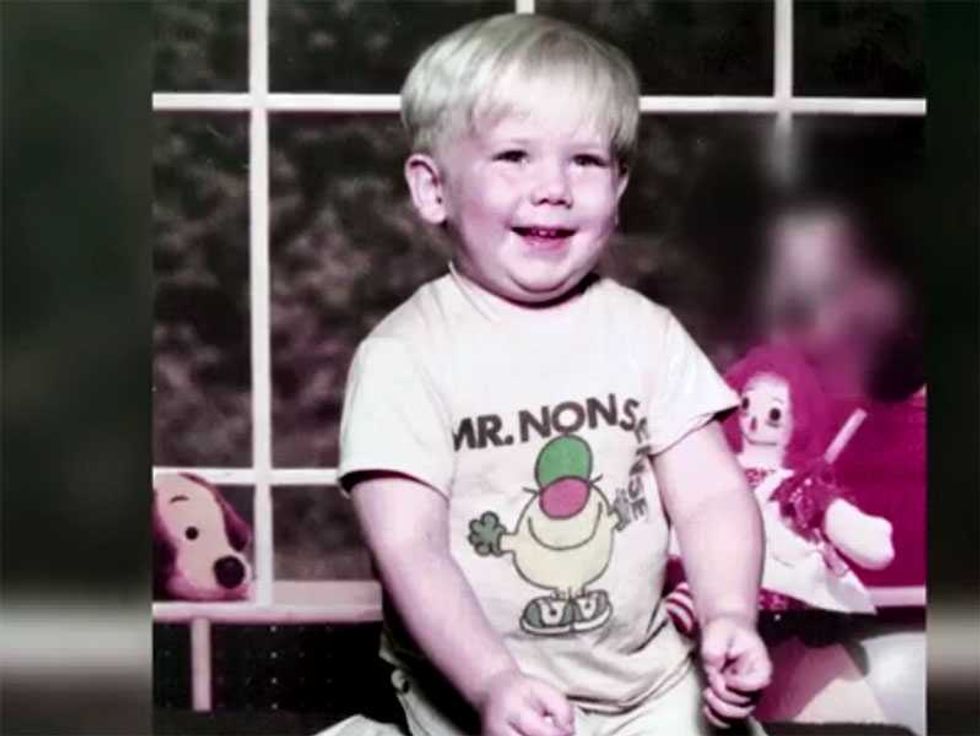 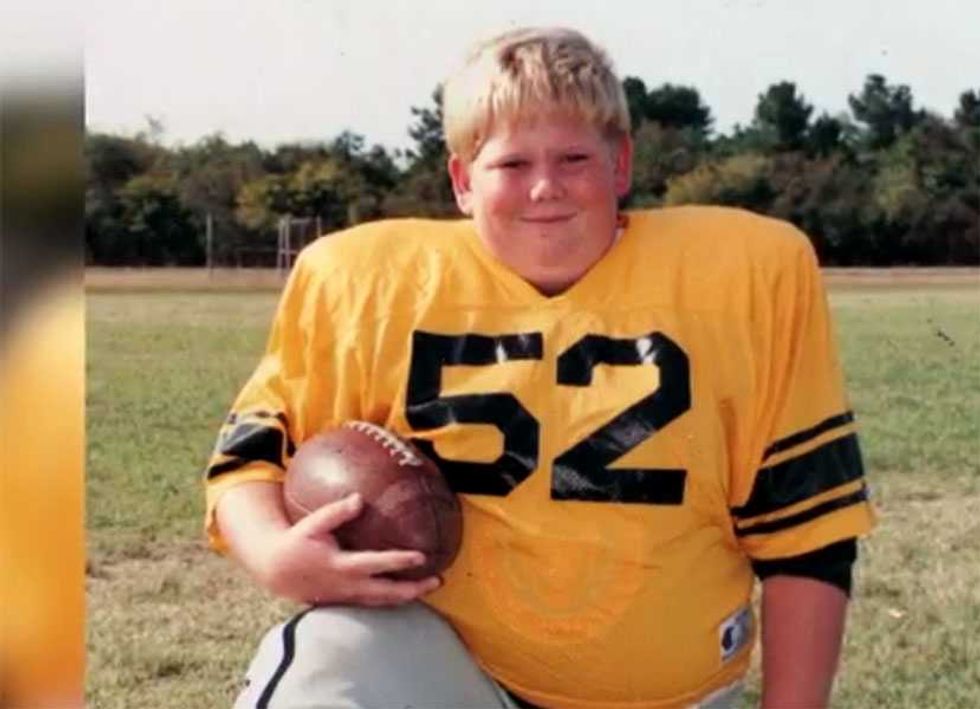 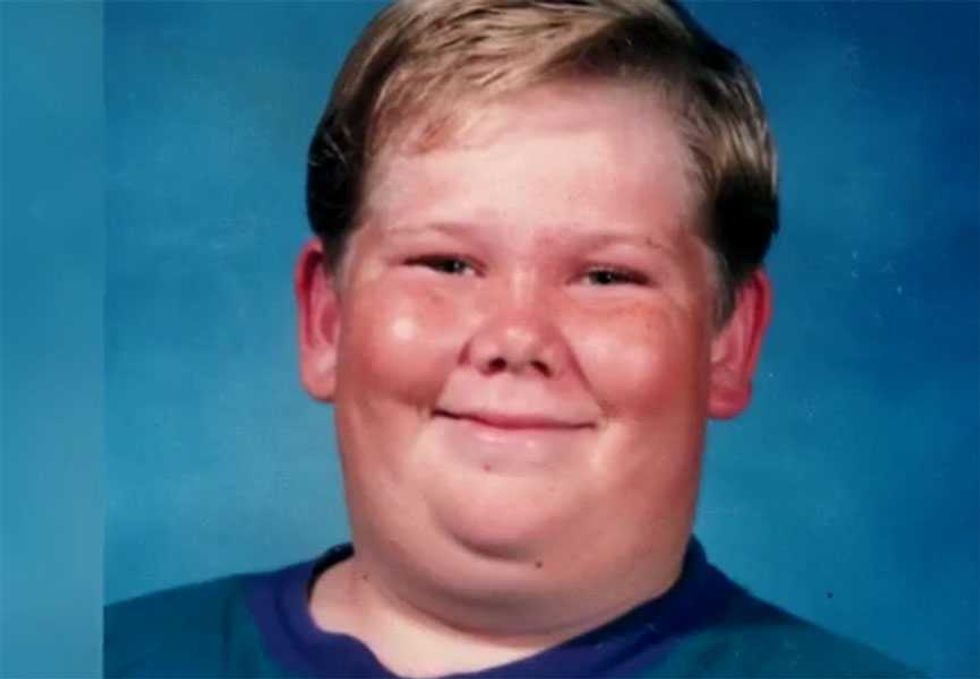 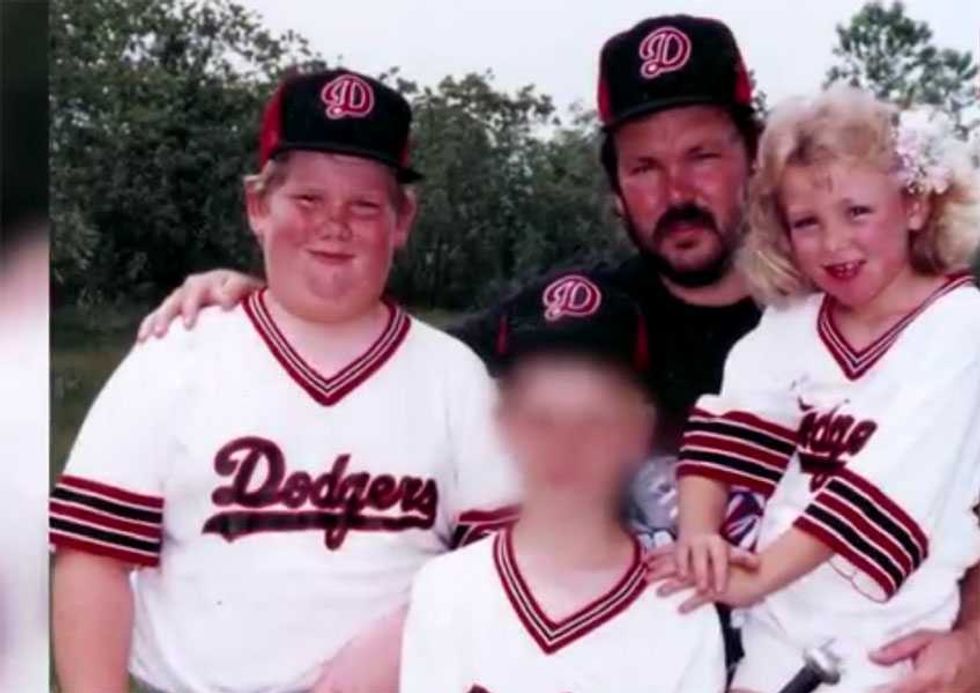 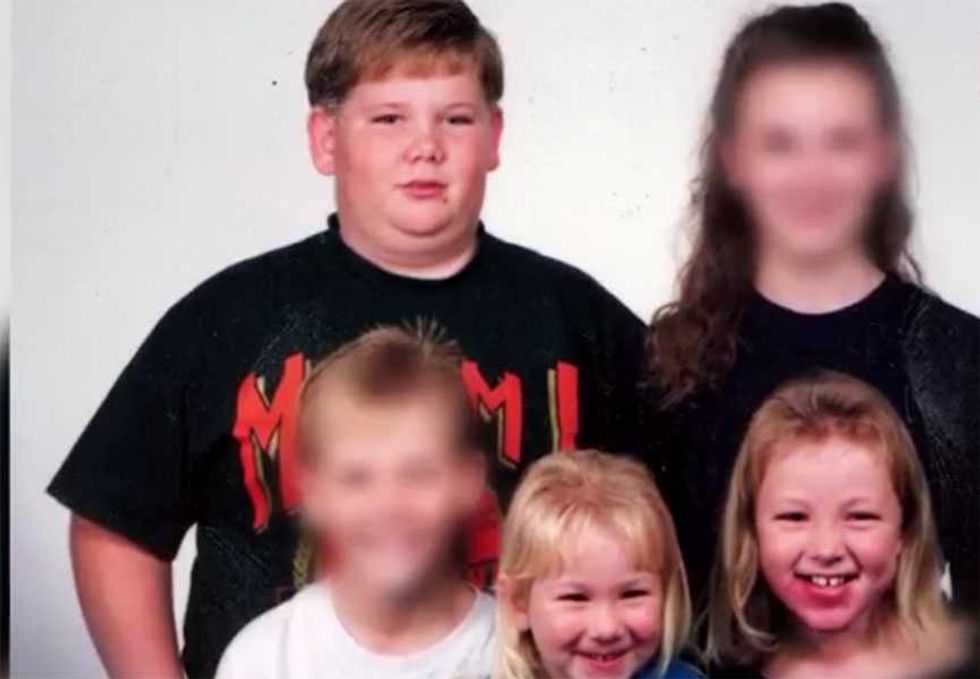 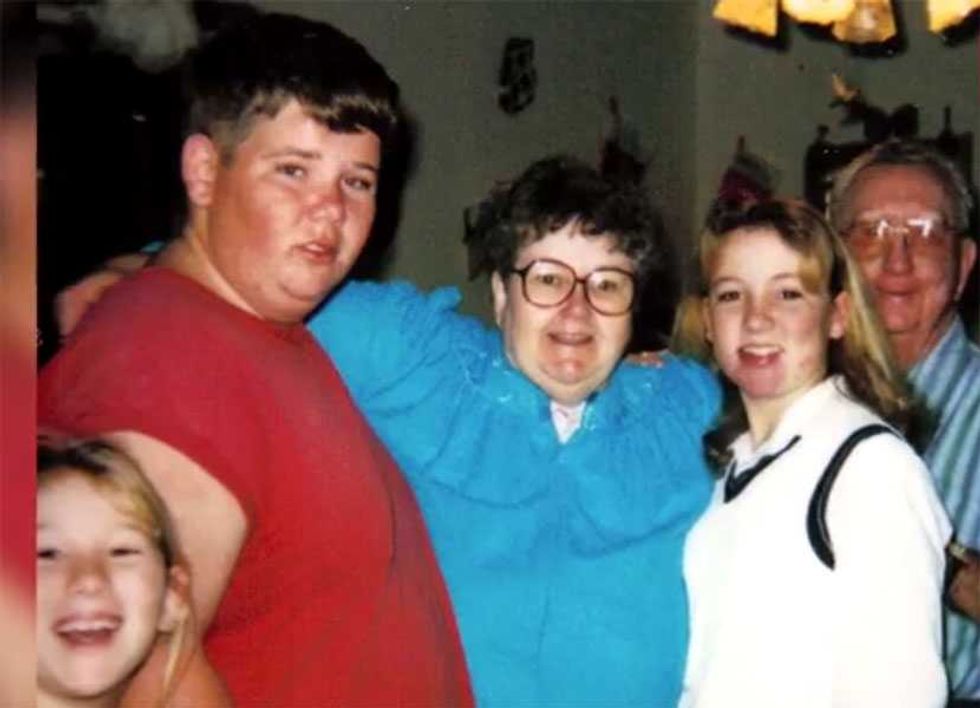 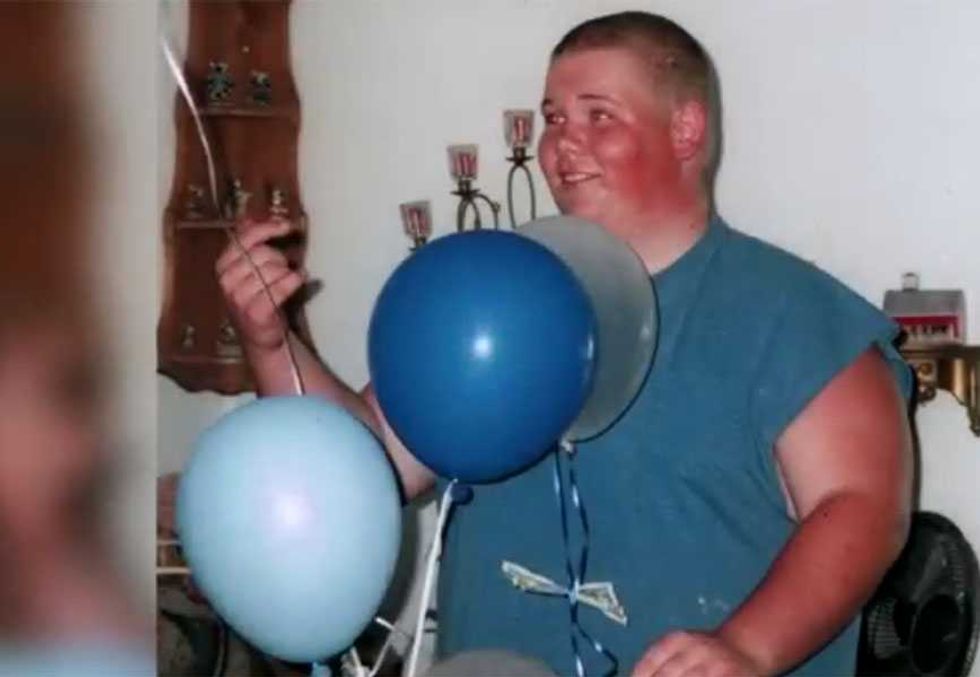 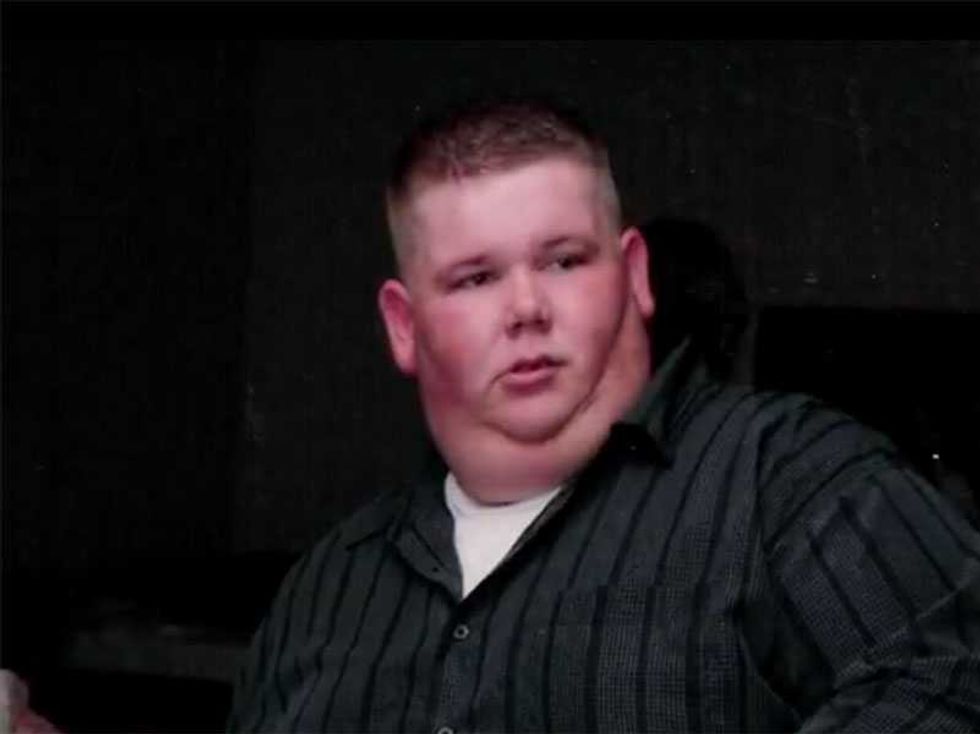 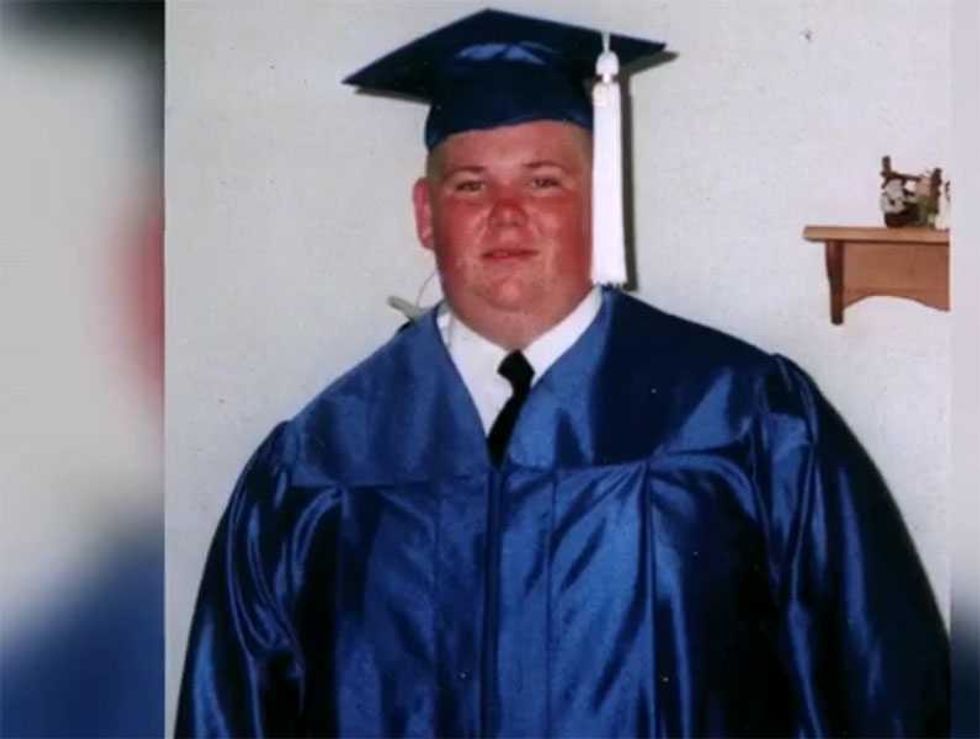 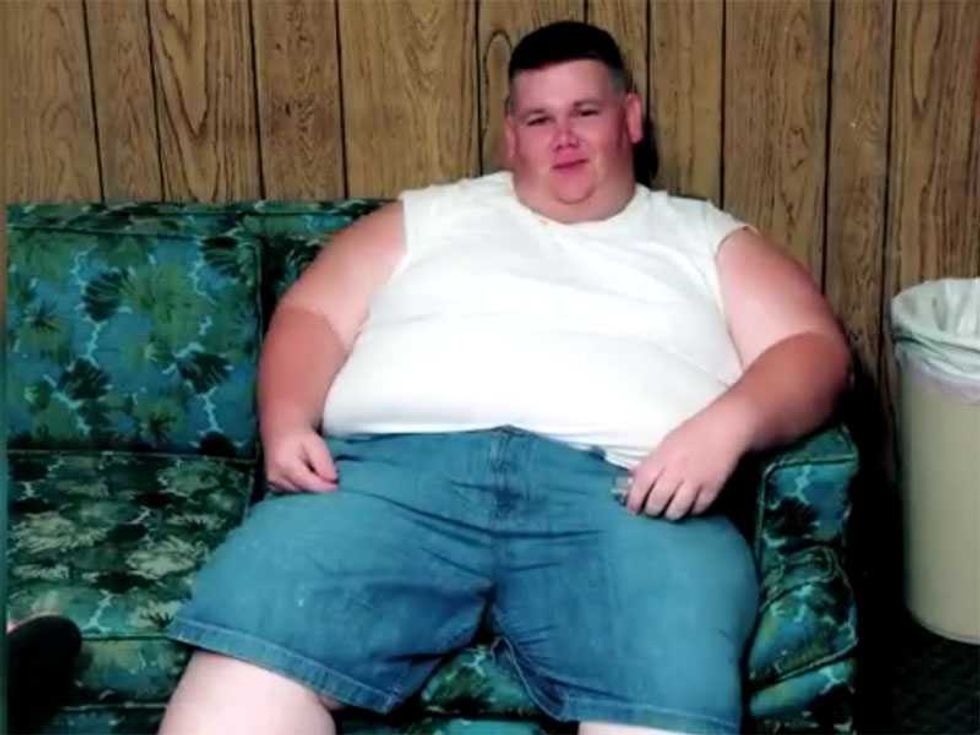 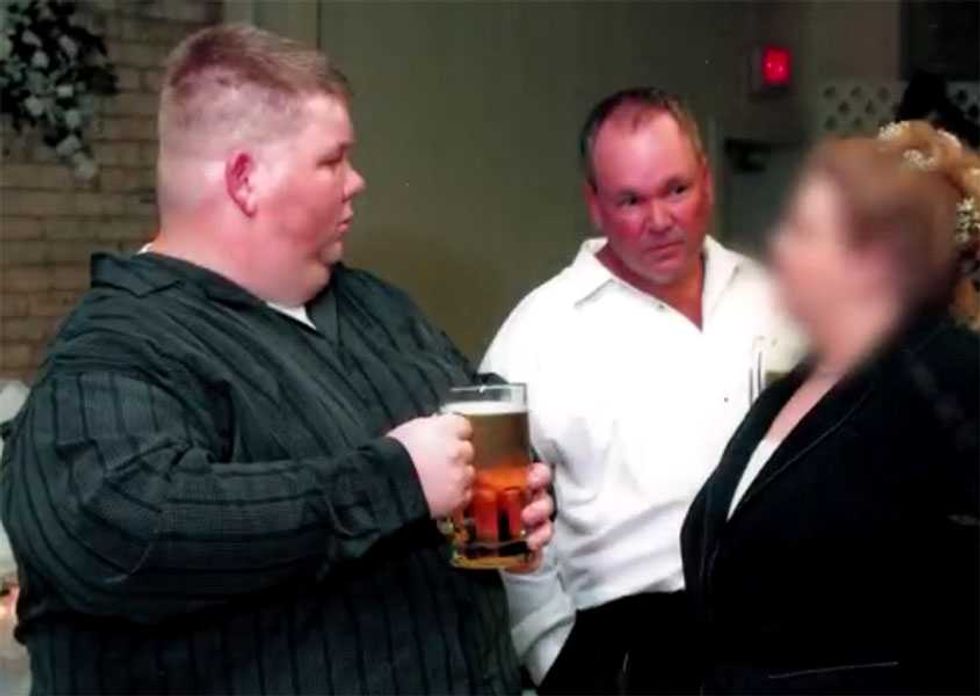 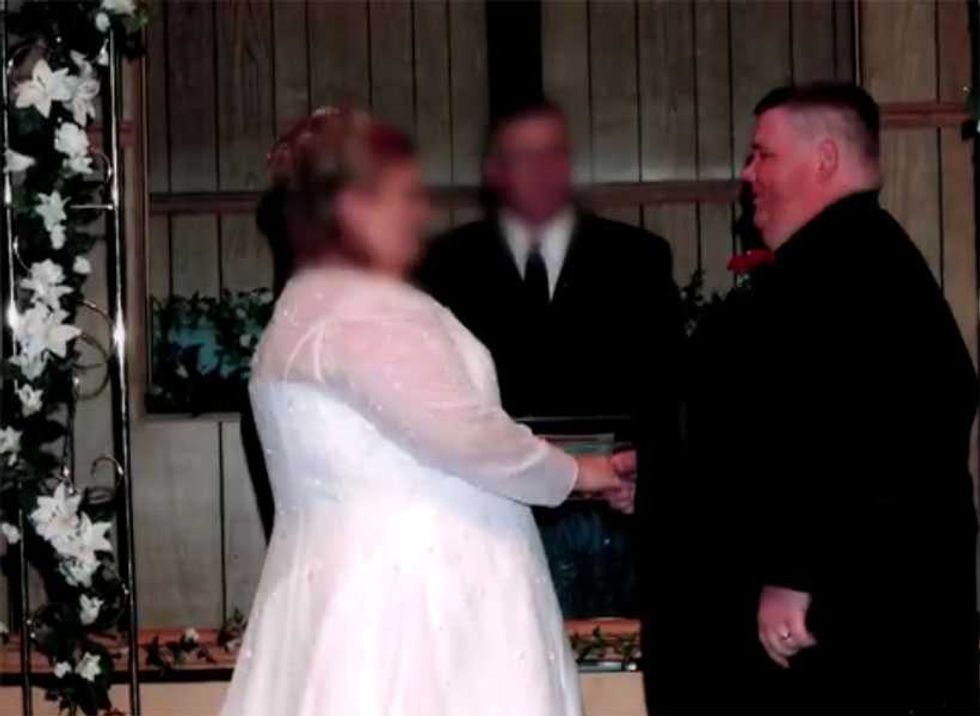 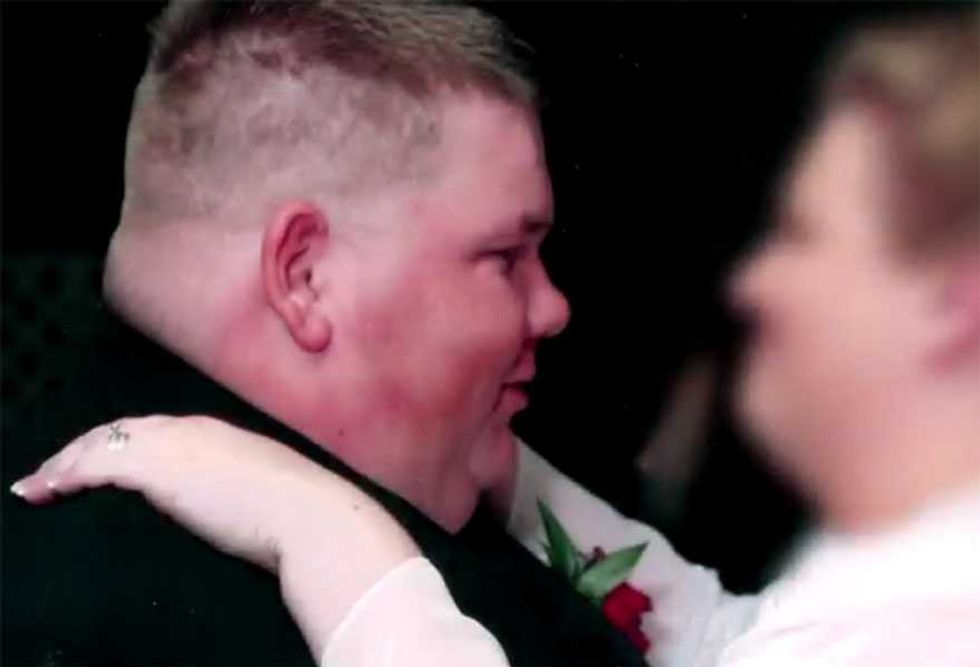 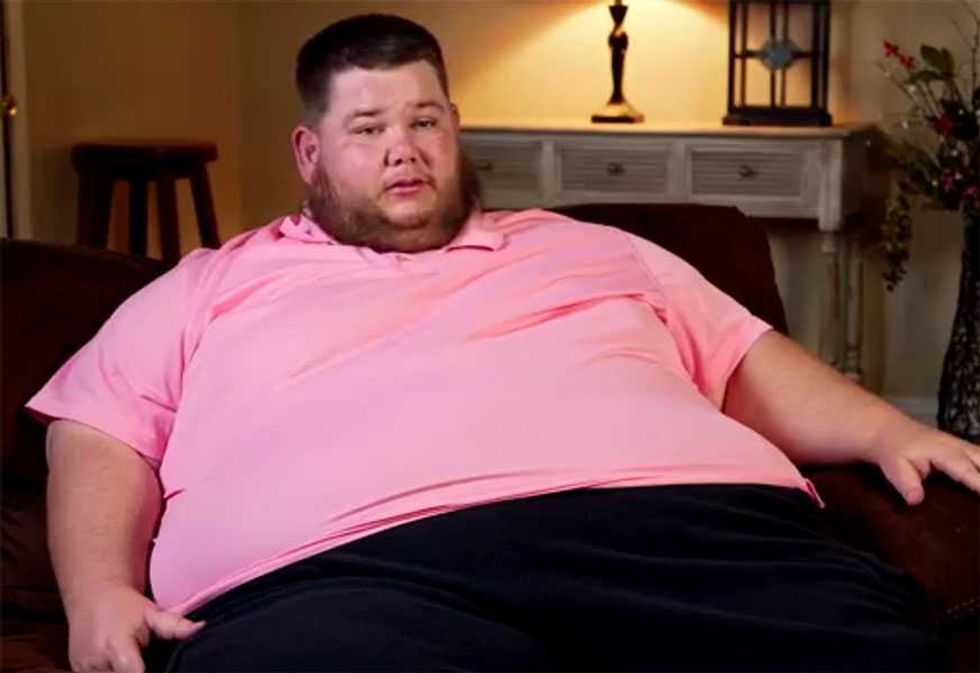