NeNe Leakes Is Heading For Broadway! 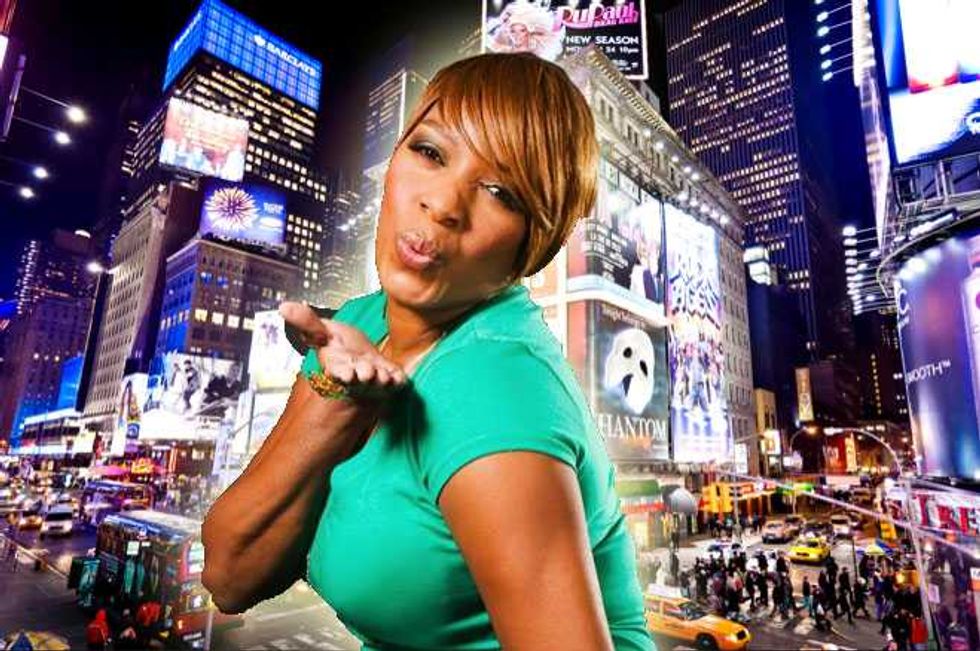 NeNe Leakes may not be on scripted TV anymore, but fans of the Real Housewives of Atlanta diva will be thrilled to know she’s heading for Broadway!

That’s right, NeNe will be starring in Cinderella for the last six weeks of its run starting on Nov. 25, and wrapping up on Jan 3, 2015, after which the show is going on tour.

The reality star will play Cinderella’s wicked stepmother Madame in her Broadway debut, and appears extremely excited to be involved.

Looks like NeNe’s RHOA cast mates are going to have to deal with her boasting about Broadway now… she’s rich, bitch!