When a reader drew our attention to Nik Richie’s sudden interest in politics, we knew something was up.

The Dirty.com douchebag took an unexpected break from his usual non-stop self-promotion at the weekend, to promote another douchebag for a change.

And, not just any old douchebag—oh no!

Richie went public with his surprisingly eloquent and well written endorsement, via Instagram on Sunday:

His finely coiffured hair and countless tweets lead nightly broadcasts and elicit the most passionate responses from both sides of the aisle.

Whether you hate him or wear one of his trademark “Make America Great Again” hats, Donald Trump (@realdonaldtrump) the most polarizing figure in the world.

How can one person be so loathed by both political parties yet revered by tens of millions at the same time?

The progressive left fears him for two major reasons.

First, he promises to speak honestly and repeatedly about Hillary’s countless scandals and disastrous record as Secretary of State and President Clinton’s record of infidelity and sexual predation.

His greatest threat to the left is his ability to expose the fragility of political correctness, the bedrock and most powerful weapon of progressive liberalism.

The RNC has seemingly allied themselves with the Democrats in a coordinated attack to #NeverTrump to preserve the current party structure and establishment insiders, even if it means they lose the election.

Trump’s followers are passionate and loyal for one simple reason, he gives them a voice.

The republican base has been marginalized and betrayed for decades. They’ve attempted to make their voices heard in multiple congressional and gubernatorial elections with landslide victories, only to witness the establishment politicians continuously cave and cozy up to President Obama.

Trump followers are looking for someone to reestablish a culture where it’s okay to say America is the greatest nation on Earth and where self-reliance and hard work are the surest ways to prosperity, not government handouts.

Trump represents a future where the will of the people rules, not distortions, name calling and political insiders.

So, what’s really behind Richie’s sudden foray into the political arena?

The 37-year-old usually doesn’t give a fuck about anyone or anything that doesn’t include him firmly at the front or center.

And, some may be surprised that a man named Hooman Karamian, would be so keen to endorse a candidate famed for his anti-immigrant rhetoric.

I mean, personally, I feel that unless your name is Running with Feathers, or Chief Navajo, or such like, you should just STFU about immigration into the USA.

Because, we’re all immigrants quite frankly.

But yeah, well, Hooman Karamian, is now known as Nik Richie—and despite his Persian heritage, he was born in New Jersey.

So, he’s ‘Merican through and through! Fuck the immigrants!

Oh, plus, he’s not a "scary" Muslim, so he’s doubly good when it comes to Trump’s rhetoric.

And, let’s face it, Richie is firmly in TeamTrump when it comes to misogyny and sexual objectification of women.

Turns out however, that’s all by the by—because political beliefs actually had nothing to do with Richie’s endorsement.

We reached out to our source within the Lamas family to find out what was up.

Someone from the campaign team reached out to Nik last week to sound out his interest in endorsing Trump.

When you think of TheDirty’s core readership, and Nik’s public persona, it’s a no-brainer they would be keen to get him on board.

Nik doesn’t really give a damn about politics, but has always found Trump entertaining.

The hatred of P.C. bullshit, the greed is good attitude, the self promotion, the bullying, never backing down, valuing women for their appearance rather than substance….

They’re kindred spirits in a lot of ways.

But, Nik wasn’t going to jump on the Trump train unless there was something in it for him. So, yeah, he struck a deal.

I don’t know the exact amount he was paid—but it was substantial, several thousand dollars.

Which is a pretty good pay out for putting a hat on and writing an Instagram post.

Popdust reached out to Richie to back-up our source’s claim—and he was uncharacteristically publicity shy.

All he would say on the matter was, “no comment.”

Meanwhile, although it’s impossible to factor in how influential the Richie effect has been, Trump scored a landslide victory in the New York primary this evening.

If these are the people entrusted with “making America great again” then god help us all.

Do you believe Richie was paid for his endorsement? Vote in our poll now! 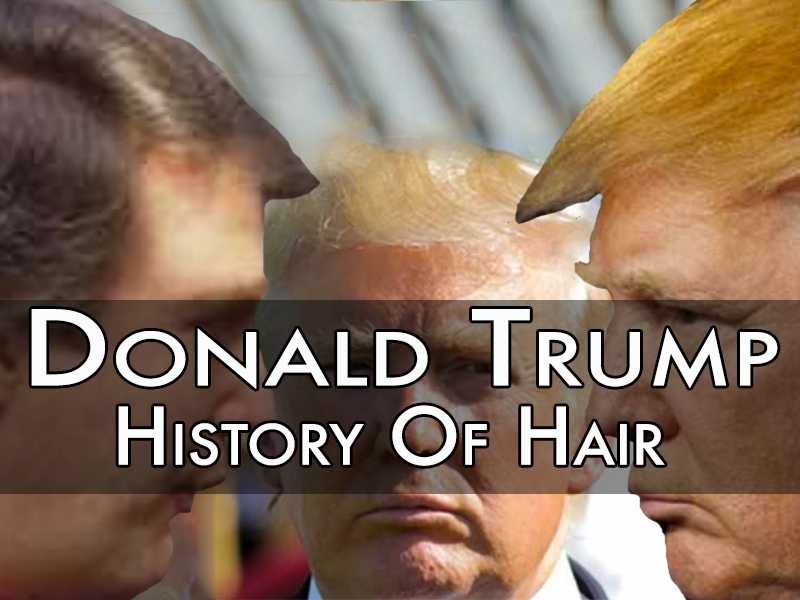 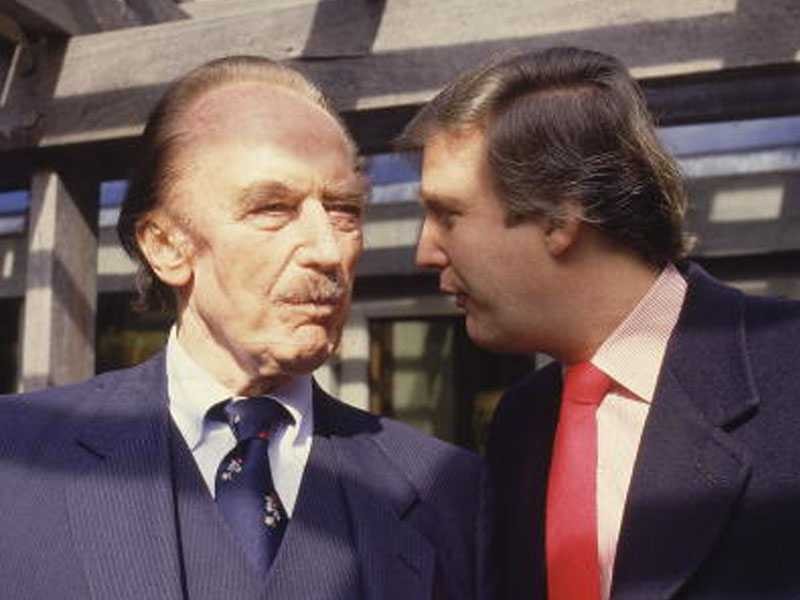 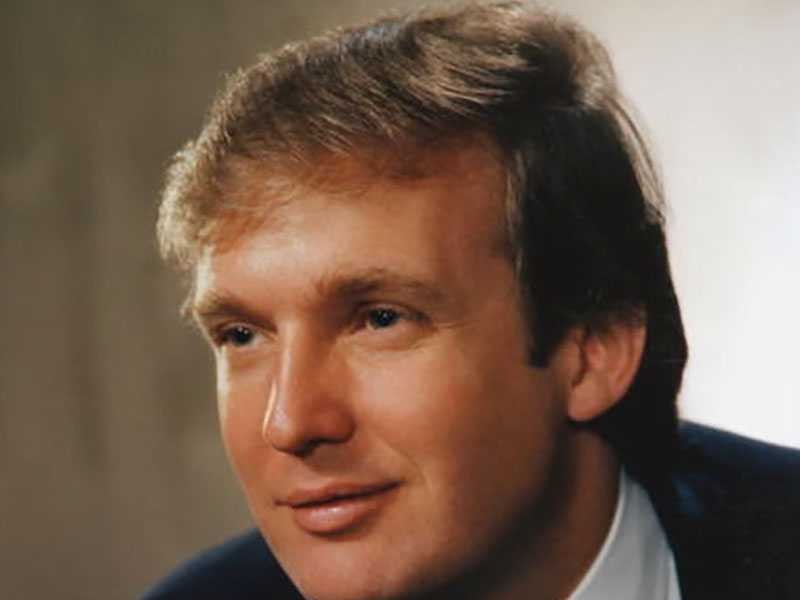 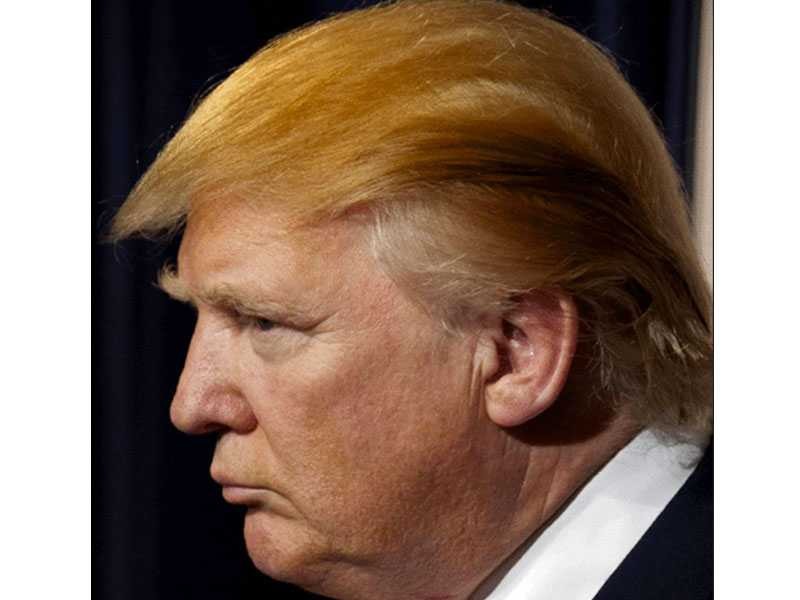 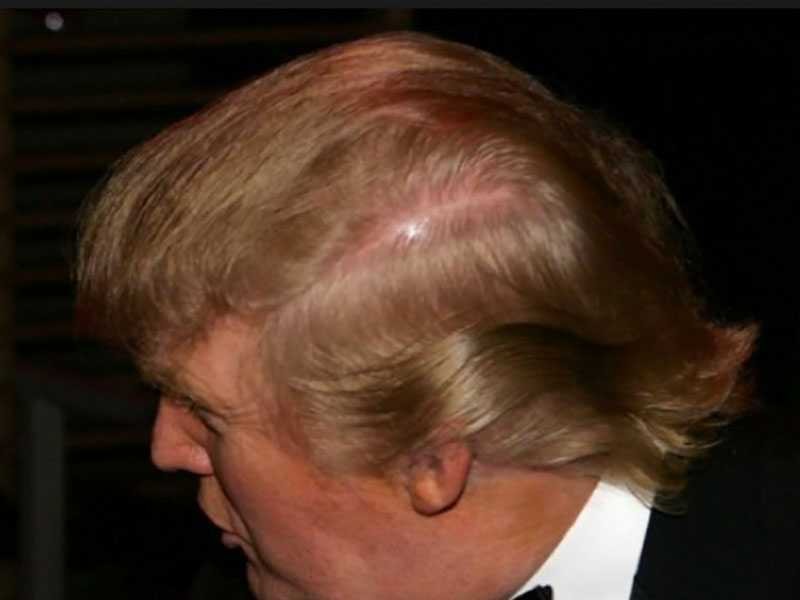 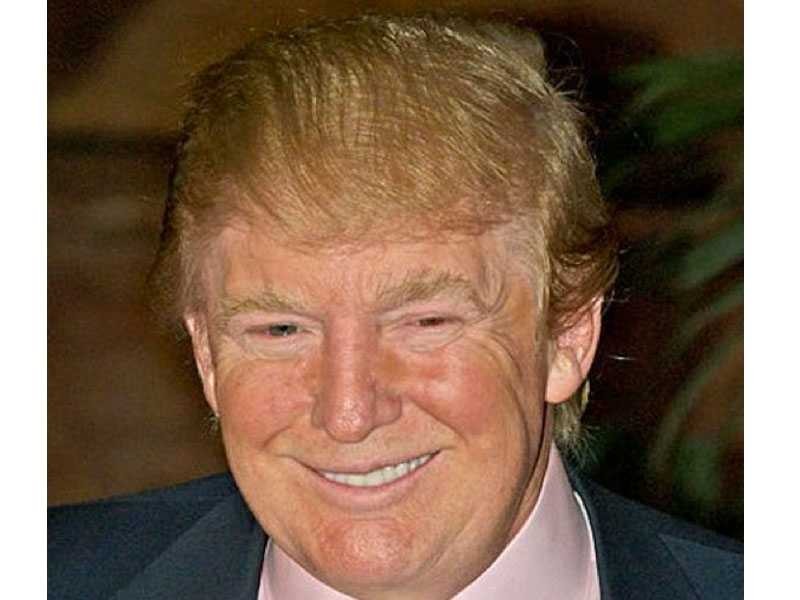 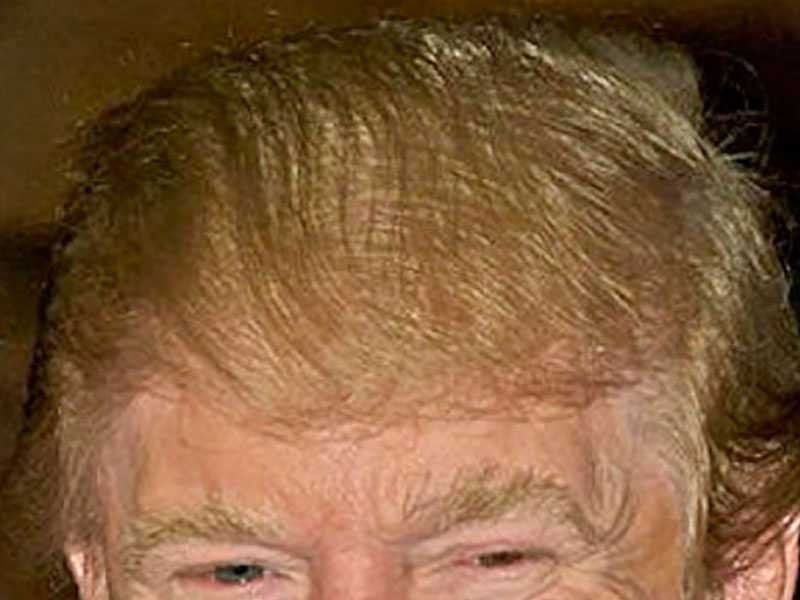 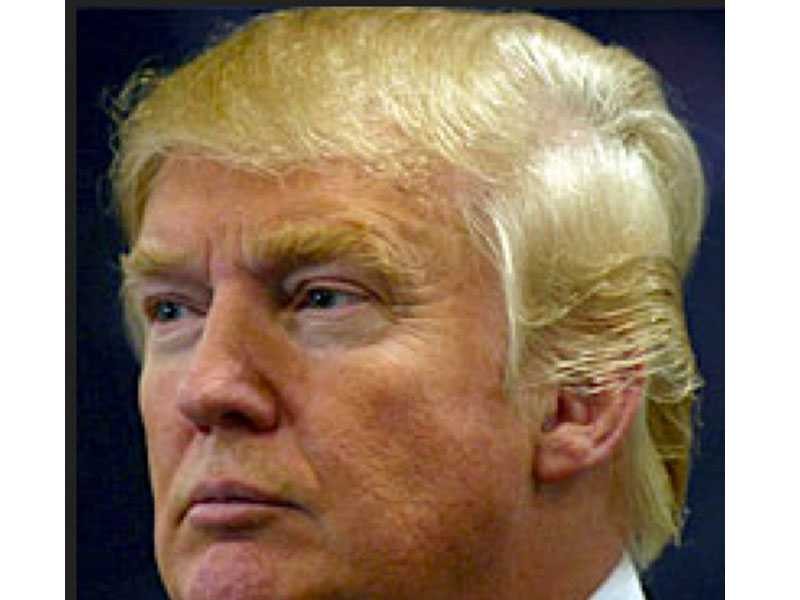 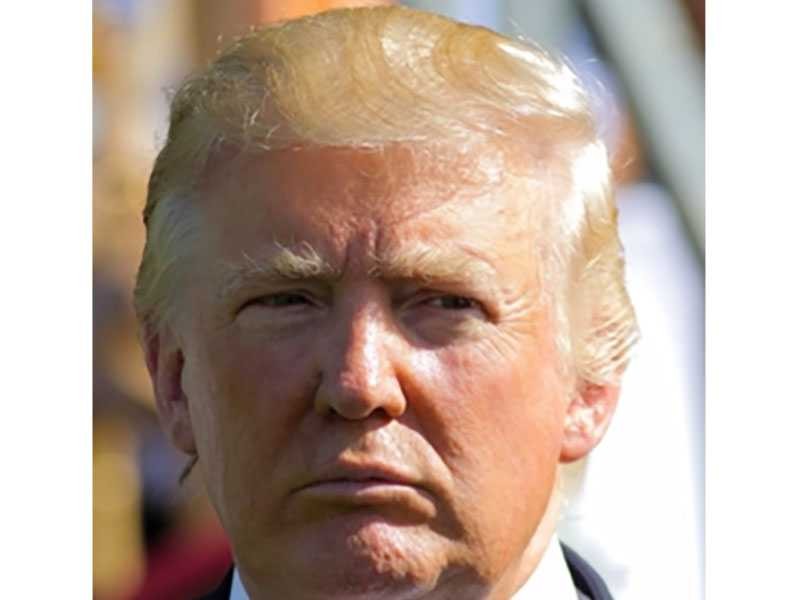 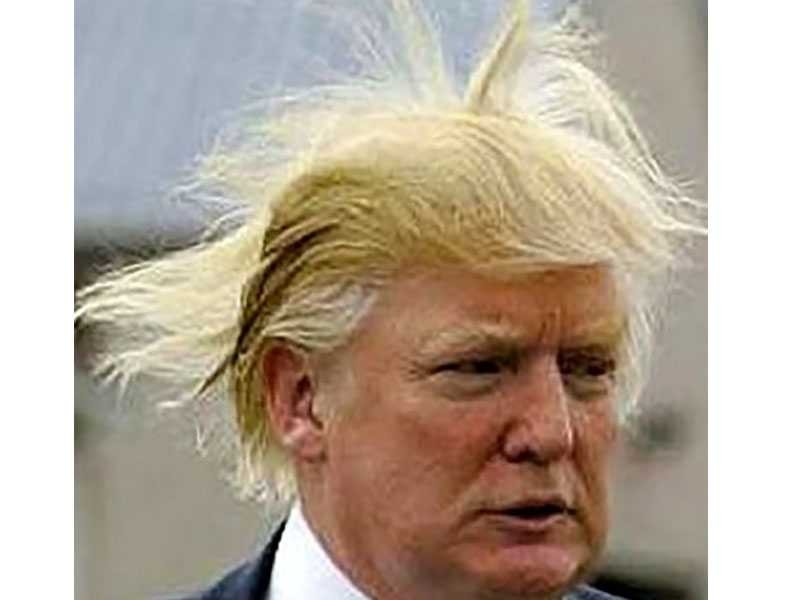 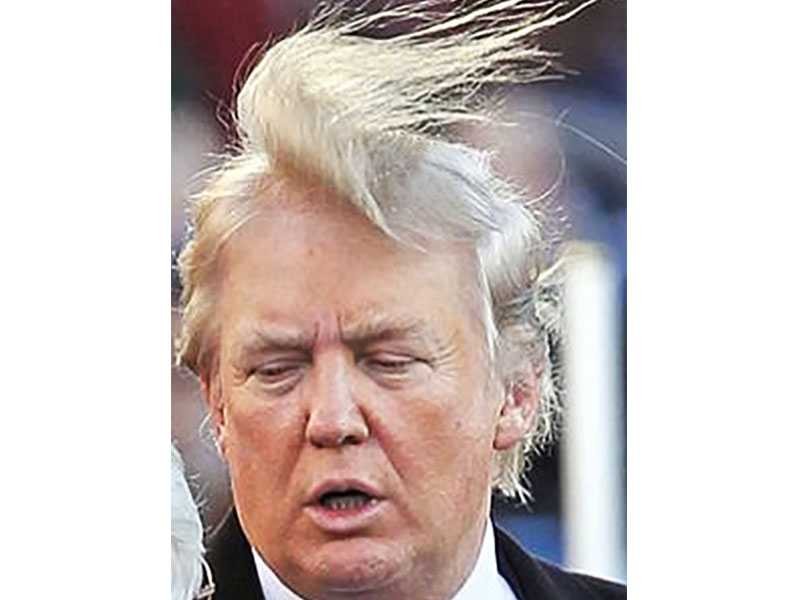 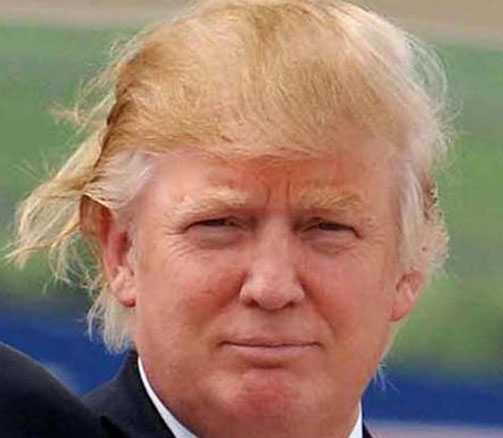 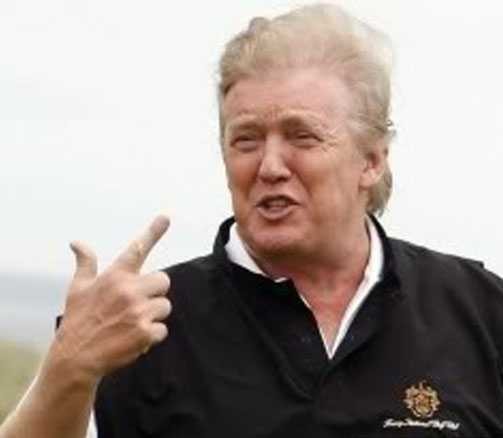 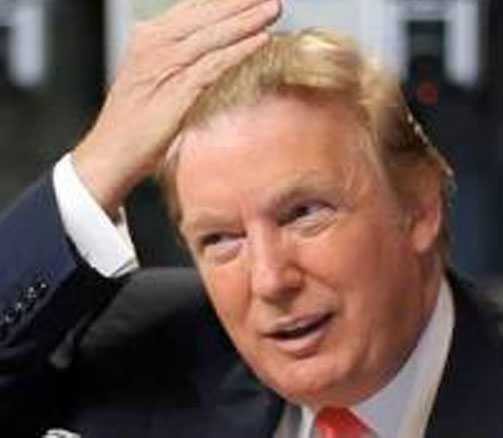