No, You are Not Cool Enough to Hang Out With M.I.A. In the "Bad Girls" Video 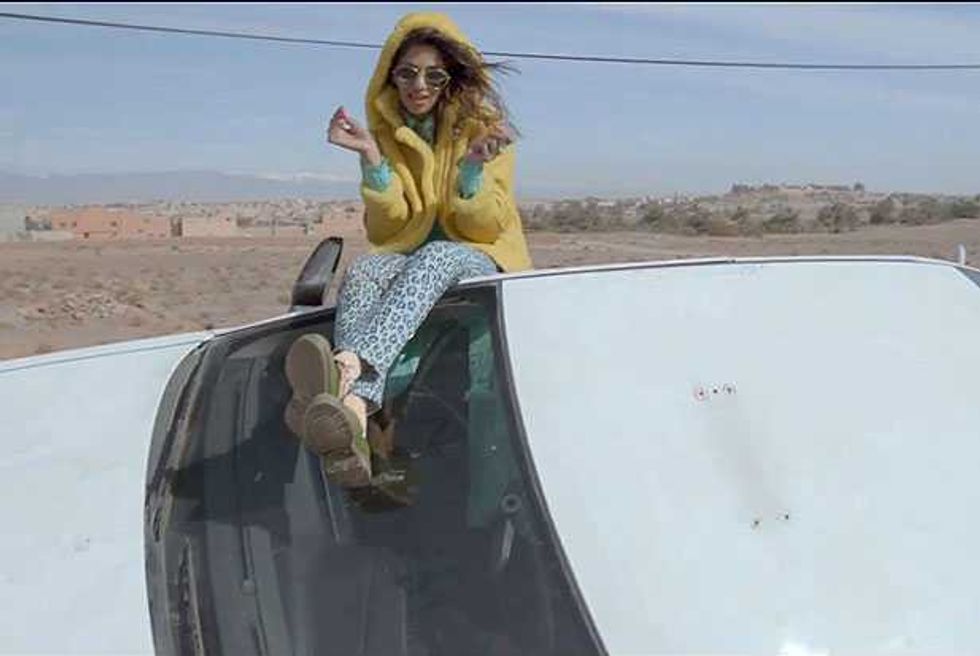 Oh, that M.I.A., always mixing third-world rawness with hip-hop opulence. With every new song and music video, she simultaneously tells audiences that they are neither street enough nor hip enough to chill on her level, and the best we can do is sit back and watch. Of course, we don't seem to mind all that much—we're perfectly cool watching Maya ghost-ride her whip while filing her nails with shit exploding in the background from the comfort of our cubicles and study-hall desks and whatnot, understanding that even Jay-Z and Beyonce, our country's greatest social chameleons, would have a tough time fitting in with that scene. (Compare "Bad Girls" to Beyonce's own "Run the World (Girls)" for evidence as to why—B's just a little too fabulous for her own good.)

Anyway, for better or worse (mostly better), M.I.A. is officially back, and just as M.I.A.-ish as ever. Anyone feel like ordering out for some truffle-flavored french fries?