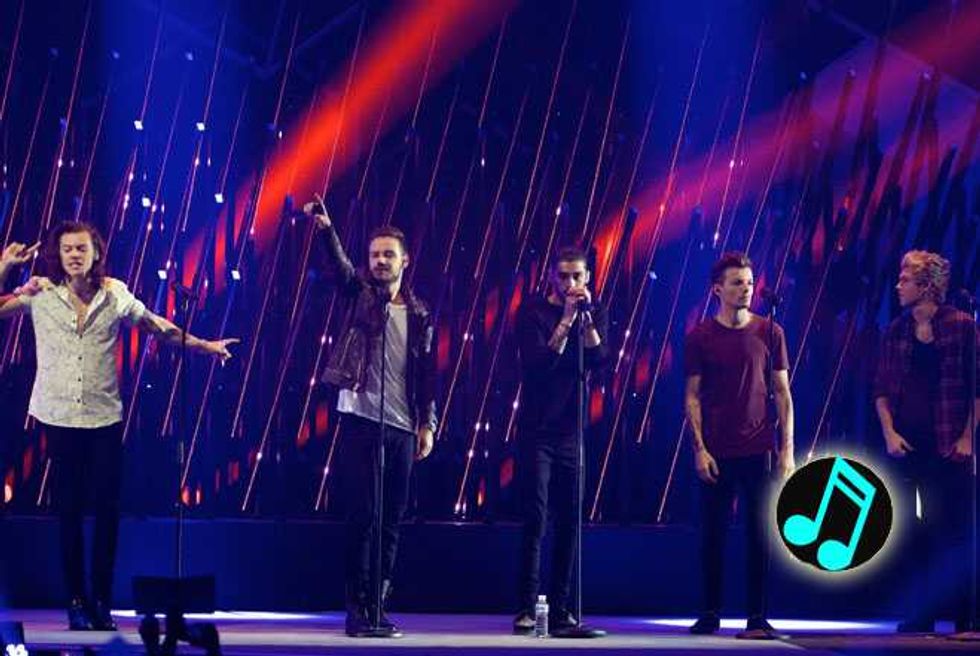 Upon release this fall, FOUR broke records left and right on the Billboard 200. Shifting 387,000 copies first-week, they became the only boy band in history to have their first four studio albums arrive at the summit of the chart. Despite the milestone, the debut sales week was a steep drop from their previous threshold of 546,000 units for Midnight Memories (2013).