MUSIC | The four-piece rock band film in the jungle, undergoing plenty of personal turmoil in the process.

"It was rewarding to see the final product after the physical and mental strains we put ourselves through to get this done," says the keys player and guitarist.

It took ample time, but Passafire have finally been enlightened about their destiny, only after liberating themselves from their own qualms and shivering doubts. "I can live without it--maybe I could, but I strongly doubt it," the rock outfit ascertains in the title cut to their sixth studio album, Longshot, released nearly two weeks ago. Flavored with their spicy reggae tang, the track examines "taking a chance on yourself in pursuit of something that everyone, including you, knows is a risk," explains bass player Will Kubley to Popdust about the song, "a slim chance. 1 in a hundred odds. But you press on not only because it's an integral part of who you are, but it's the only option you have."

Defying all odds, the four-piece waded through the slush and the swamps of mainstream music, in the face of people telling them that making a living in this business was an absolute "long shot." And wouldn't you know it, that tidbit inspired them and took them to the next level. From such new tracks as "Bright" and the clustered, rowdy "Find My Way" and the super-cool "Tacoma," the new album is starched with plucky aspirations, lifted directly from their otherworldly fantasies which are now coming to fruition.

Popdust is beyond humbled to premiere the group's brand new, darkly-lit "Longshot" music video, which serves as a mechanism to get inside their minds: from the troubled days of blood, sweat and tears to rising triumphant from the marsh. Keys player and guitarist Mike DeGuzman sheds a light on the visual's gritty concept and details exactly how filming went down. "The music video was created over the span of two days, fresh off of a spring tour that ended with a fly out show from Fort Lauderdale, Florida to San Francisco, California," he explains. "Needless to say, we were exhausted by the time we got back to Florida. In the end, it was rewarding to see the final product after the physical and mental strains we put ourselves through to get this done."

The clip was staunchly undertaken by Eddie Kopp, Justin Kaczmarek and Jameson Yingling of Sugarshack Sessions. "It was mostly filmed in Weeki Wachee, Florida. We chose this particular area knowing that there would be plenty of 'jungle' to work with, along with a river clear enough to film underwater at night," DeGuzman continues. "In our quest to find the perfect filming locations within the town, we stumbled across the Weeki Wachee Christian Campgrounds. This proved to be the perfect spot."

Filming each night from 9 pm to roughly 3 in the morning, the band--also composed of lead singer Ted Bowne and drummer Nick Kubley--were able to not only have a personal adventure, but took the song, gutted it and re-adorned it with new meaning. DeGuzman then gives us a detailed recount of filming. "The first night was spent filming most of the 'roaming through the jungle' scenes. This was a challenge at first, as we were creating paths in the woods where paths didn't exist. As we continued to film each pass towards the light, our clearings became easier to walk through," he says. "We eventually were able to film some of the running scenes through these beaten paths. Eddie and Justin had the difficult tasks of trying to keep up with us while filming and providing ample lighting. We had a few falls, but no one was hurt."

"The singing footage was filmed on each night. We sang along to a track that played back the song in double-time. The footage was then slowed down to half-time, allowing our mouths to sync w/ the track in real-time. This helped provide us with smooth & precise slow-motion shots that would contribute to the dreamlike qualities of the video," he goes on.

"The second night was spent filming at the river. We used a kayak to get us and the camera equipment across while staying dry. We spent a couple hours filming some detailed shots of us approaching the river bank. The rest of the night was spent filming in the river. Eddie put on his wetsuit and equipped his waterproof housing for the camera. One by one, he filmed each of us in the river. The water was cold," he admits. "Although it wasn't too deep, the current was still strong enough to affect some of our underwater shots. Swimming against the current while fully clothed is more challenging than it seems. After all of our passes in the river, we all got back in to nail down the final scene."

Even filming the last frames proved to be a (welcome) challenge. "The last cut of the video was filmed at The State Theatre in St. Petersburg, Florida. It was critical to note the measurements of our placement on stage in reference to the positioning of the spotlight in front of us, along with the positioning of the camera dolly behind us. The stage stood tall over the base of the spotlight, while at the river, we were standing several feet below the base of the spotlight," he says. "The camera dolly also had to be positioned in the river, which was a bit nerve racking knowing the affect of water damage to a camera. Our measurements allowed us to create the seamless match-cut transition from the river to the stage."

Longshot is out now on iTunes.

Interview | MAGGIE ROSE is a poser and a poet 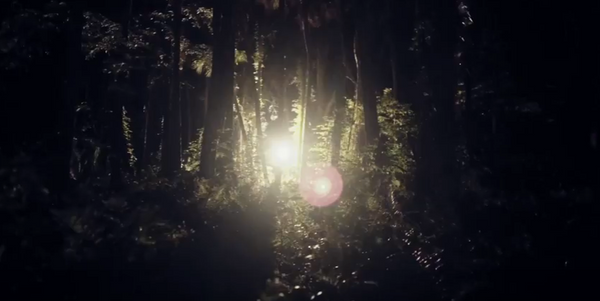 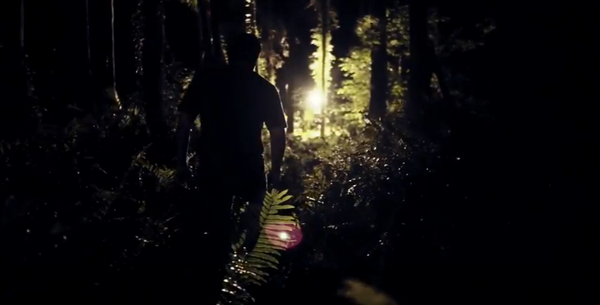 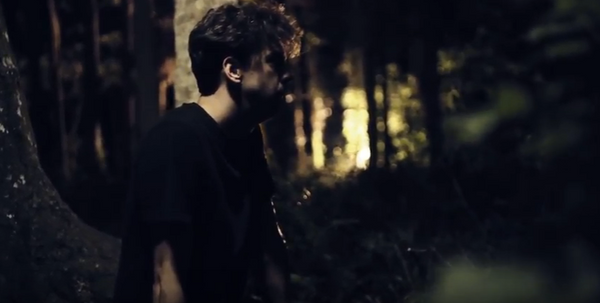 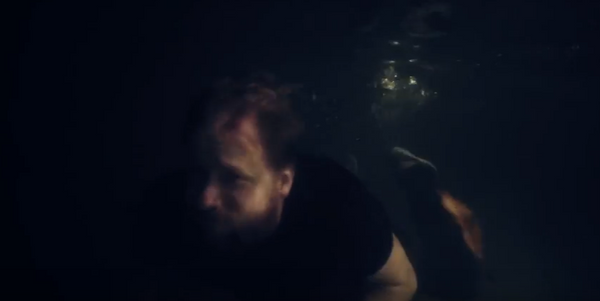 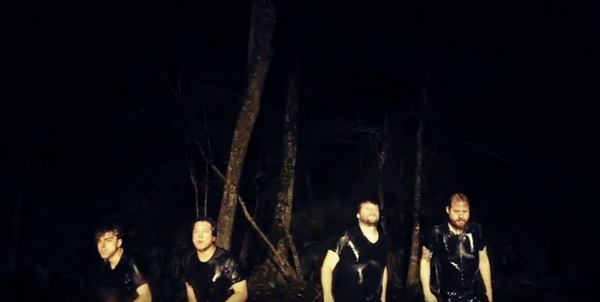 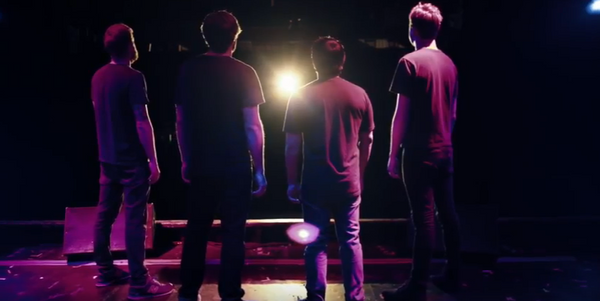