The Most Awkward Interviews on "The Eric Andre Show"

Review: Ty Dolla $ign Gets Coy About His Success on "Featuring"

Everybody needs an escape.

Music is, perhaps, the most important way to leave the world for a few minutes and enter a space of contemplation, of drastic emotional shift, or of escape. We turn to music and art for their own sakes, but outside of beauty for beauty art becomes shelter from the world that threatens to make us weary with all its ugliness. This is something that Miles Graham understands with a kind of depth and certainty that's astonishingly rare.

The Irish indie singer, whose been featured on BBC Radio 1 among other places, released "Let It Shine" a few days ago. The uplifting, bass-heavy track about moving on from a heavy history now has an inspired visual story to tell. Diving into a story about domestic abuse and a daughter who finds escape on the streets of London in her headphones, Graham perfectly soundtracks a heartbreaking and extremely real tale.

Premiering exclusively on Popdust, the video intercuts scenes from a tragic past and a hopeful future as the girl seeks refuge in her artwork, music, and––eventually––a healthy love. With a storyline that's as inspired as the song itself, the video for "Let It Shine" emphasizes the human power of possibility: we can allow ourselves to shine, we can find escape and learn from it. We can rise out of the depths, if we're brave enough to stare them directly in the face and see where we can shine a light.

Gov Ball | TOVE LO is our poet of imperfection 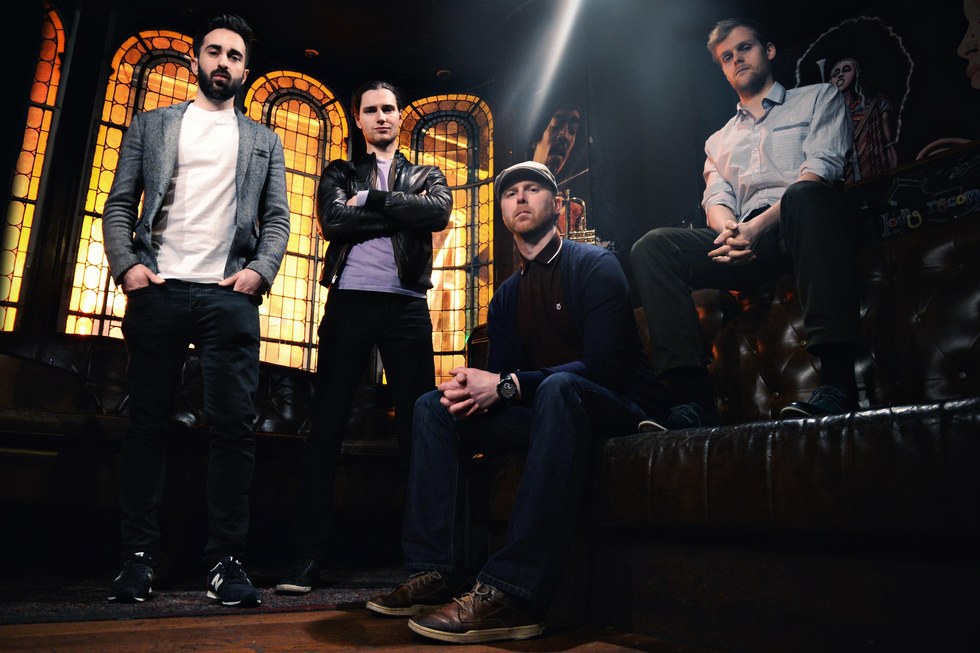 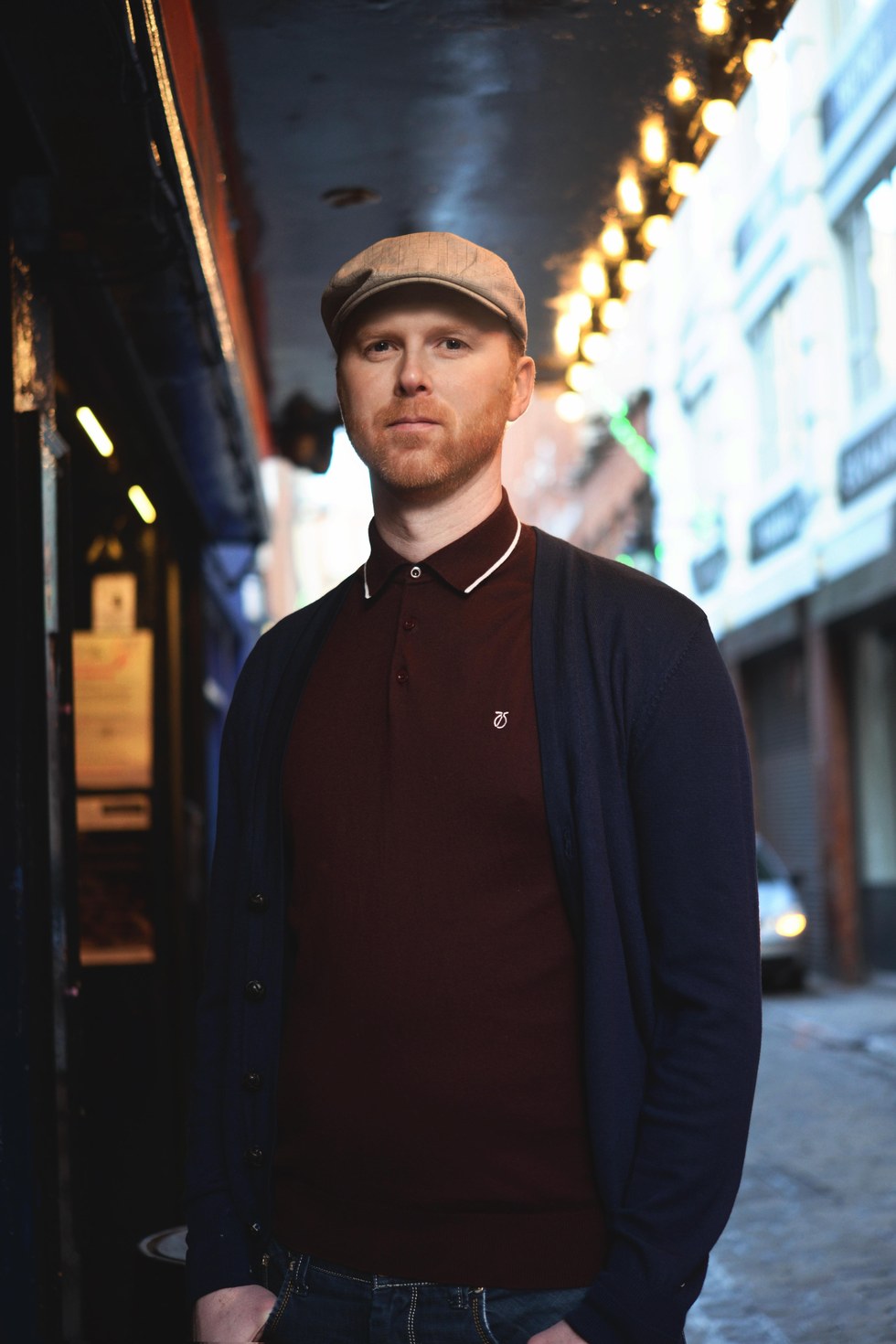 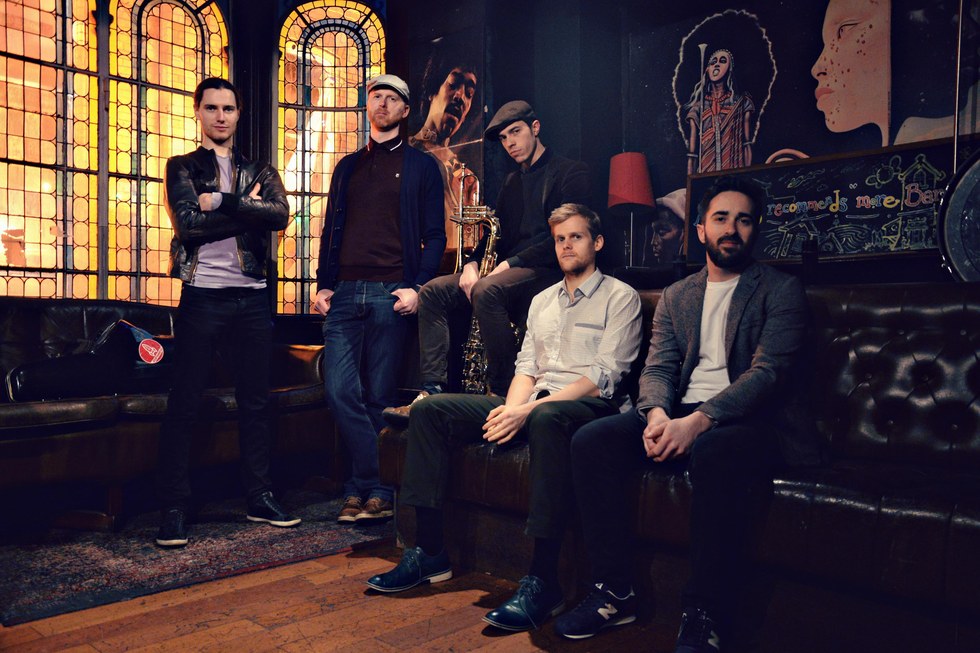 This Haunts Me: Pearl the Mermaid Baby and All the Horrific Dolls of Etsy

Is every ugly doll on Etsy full of drugs?

You may have read the saga of Pearl the baby mermaid when Elizabeth Faidley recounted the events on Facebook in December of 2019.

Though the story takes place from between 2015 and 2016, Faidley is in the habit of recounting the bizarre events involved each year as Christmas approaches, and her latest retelling brought Pearl to the world's attention and seared her image into my brain.

Normally, we think of horror movies as based on true events, not the other way around.

But on a number of occasions, horror movies have actually inspired or predicted real-life occurrences.While the vast majority of violent events occur without the influence of movies, and while most people who watch scary movies do not become violent afterwards, every once in awhile, life really does imitate art. Here are eight terrifying and gory examples of times that scary movies crept their way into reality.

The tale of Natalia Grace, the girl with dwarfism abandoned by her adoptive parents, has been all over the news lately. According to Natalia's parents, the 9-year-old they believed they adopted was actually a 22-year-old, sociopathic adult woman. Doctors have apparently been unable to determine her actual age.

If this story sounds familiar, you might be thinking of the 2009 film Orphan, directed by Jaume Collet-Serra. In that film, a 9-year-old adopted child named Esther is revealed to be...a wicked, sociopathic 33-year-old woman with dwarfism.