Prince Cause Of Death Revealed—Accidental Overdose Not AIDS 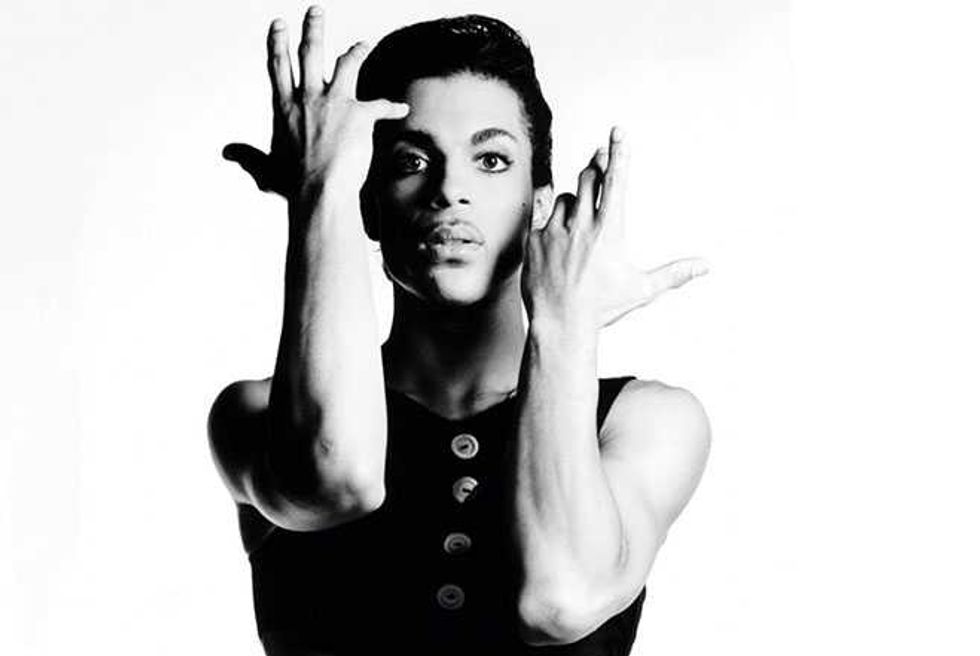 prince death overdose not aids—the official cause of death has been revealed as opiate overdose, securing that place in Hell for the National Enquirer

Prince’s cause of death has been revealed.

The singer died from an accidental opiate overdose—securing that place in Hell for the National Enquirer with their despicable salacious AIDS front cover.

And no, we are not AIDS-shaming—there should be no stigma attached to HIV and AIDS—it is a disease that should be viewed no differently to others, such as cancer, diabetes etc.

We are National Enquirer-shaming, for a bullshit, fabricated front cover story, jumping on what they perceive to be the most salacious outrageous line, designed purely to sell copies of the tabloid.

We are National Enquirer-shaming, for their relentless policy of AIDS-sensationalizing celebrity deaths at each and every opportunity—as shown earlier this year with their David Bowie “secret AIDS battle” story.

You can read that gem here, if you can stomach it.

The report says that there were no "other significant conditions" contributing to his death.

Firmly kicking to the curb the Enquirer’s “source” based web-of-lies.

The overdose was determined to be accidental, and the drug that took Prince’s life was Fentanyl—a powerful synthetic opiate that is more potent than morphine.

Fentanyl’s primary use is to treat the severe pain of cancer patients.

It’s often the next step in treating people who have graduated past Percocet, Vicodin, and morphine.

Prince was spotted filling prescriptions at the local pharmacy at least 4 times the week before his demise.

Which, although terrifying low, is still markedly higher than the Enquirer's sensationalist claim of 80 pounds.

When Prince's body was discovered in the elevator, he was dressed in a black cap, black shirt, gray undershirt, black pants, black boxer briefs and black socks.

TMZ reported that days before his passing, the singer’s private jet was forced to make an emergency landing when he almost died from a Percocet overdose.

Prince’s addiction had escalated to such a frightening point that his entourage called a rehab doctor in California to get him help.

The doctor was unavailable, but since the situation was so dire, his son, who is not a medic, flew out to the Paisley Park compound in Minnesota-- with a backpack filled with opioids.

But, at that point it was just too late.

Even Prince Wanted A World Without Kardashians, Says Zooey Deschanel

Sinead O’Connor To Arsenio Hall, Re Prince Lawsuit—’Suck My Dick.’ 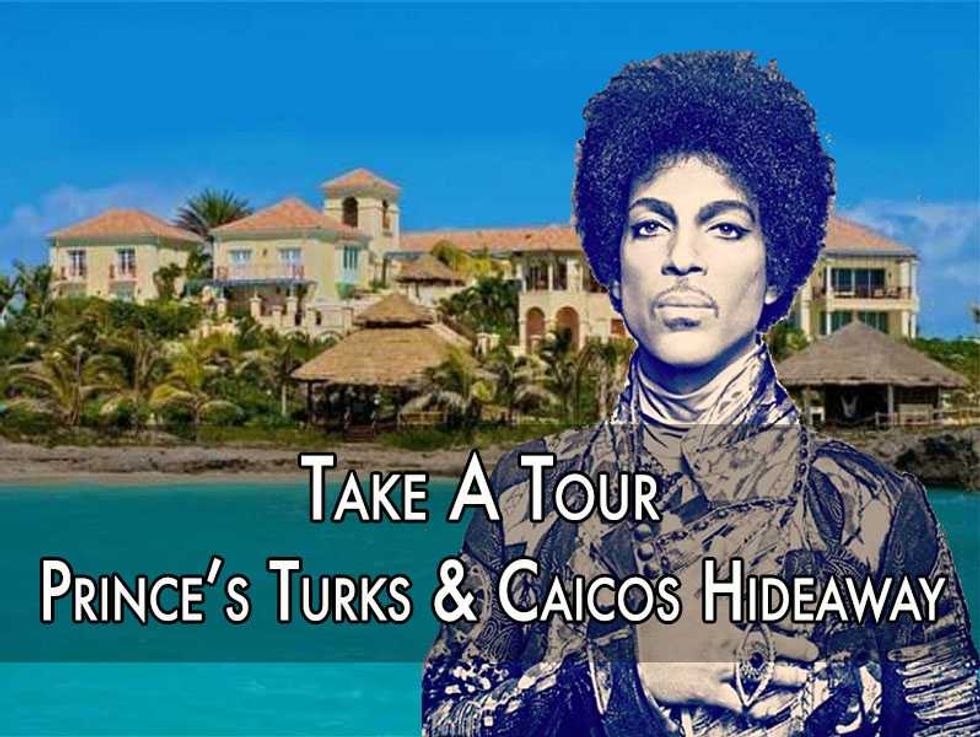 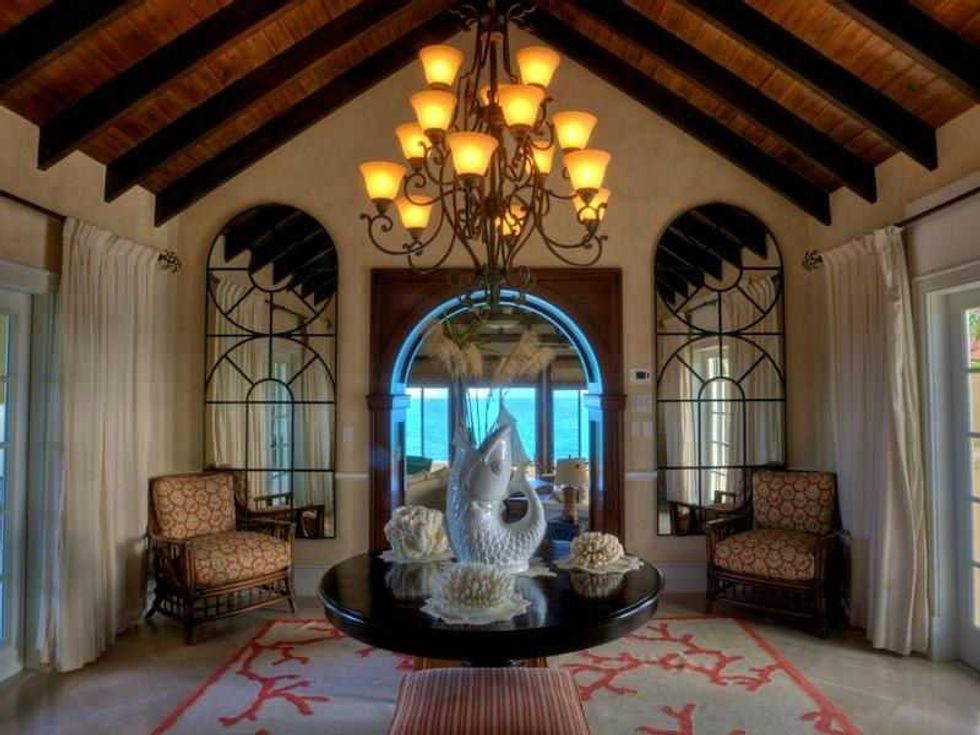 Previous Next
Welcome to paradise! 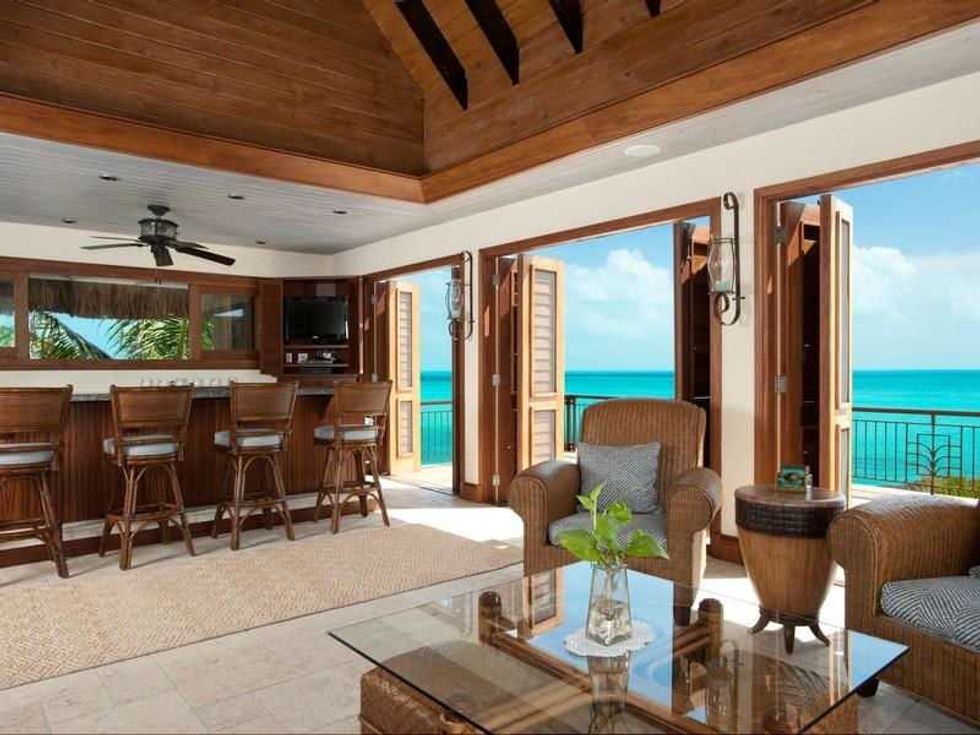 Previous Next
I want to be his lover! 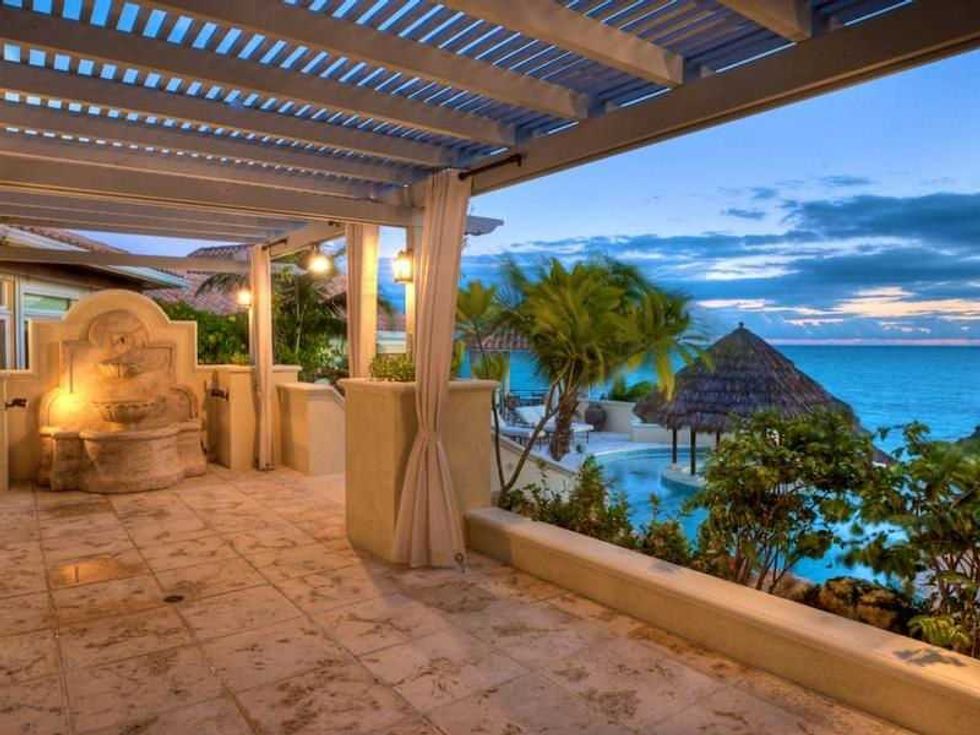 Previous Next
Hit songs sure pay off! 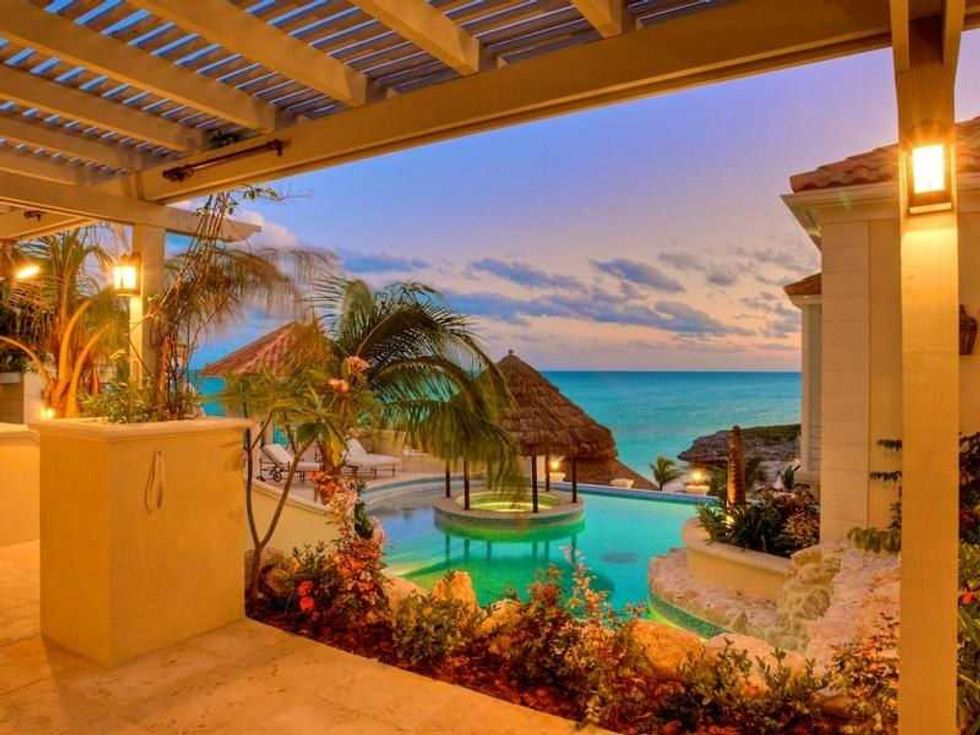 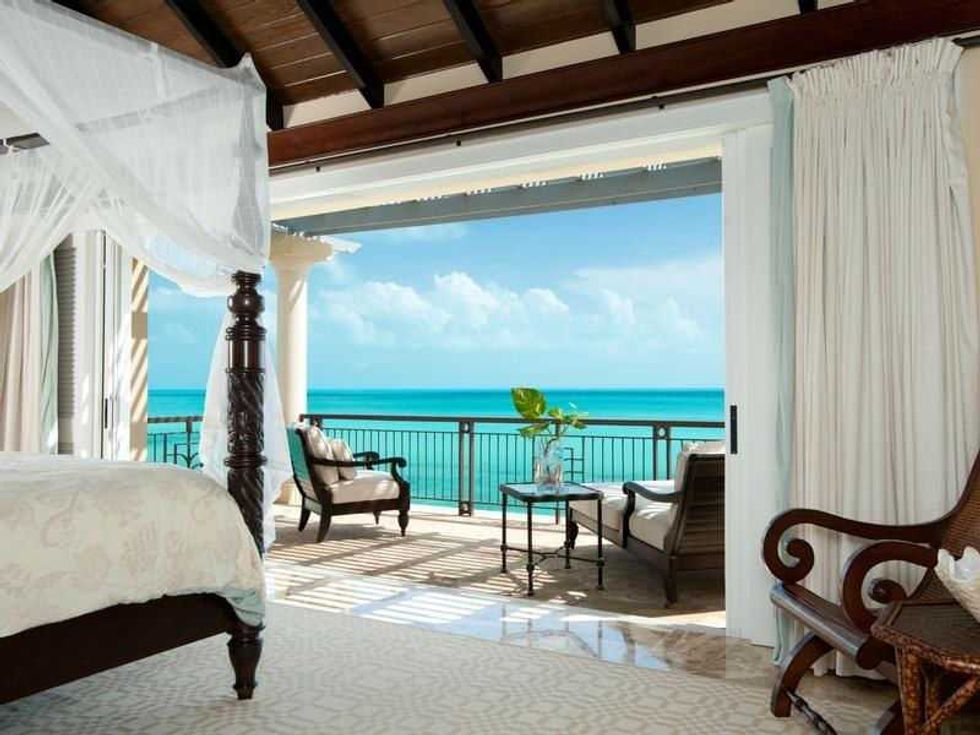 Previous Next
Look out to a blue (or purple) sky. 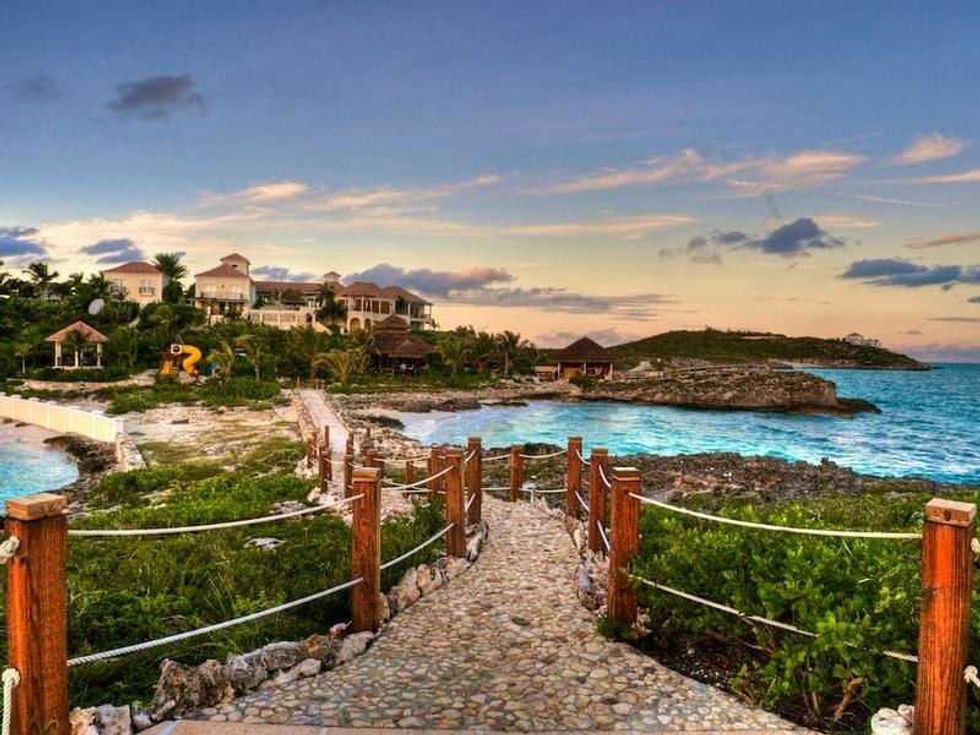 Previous Next
Bridge the gap between Prince's heaven and Earth. 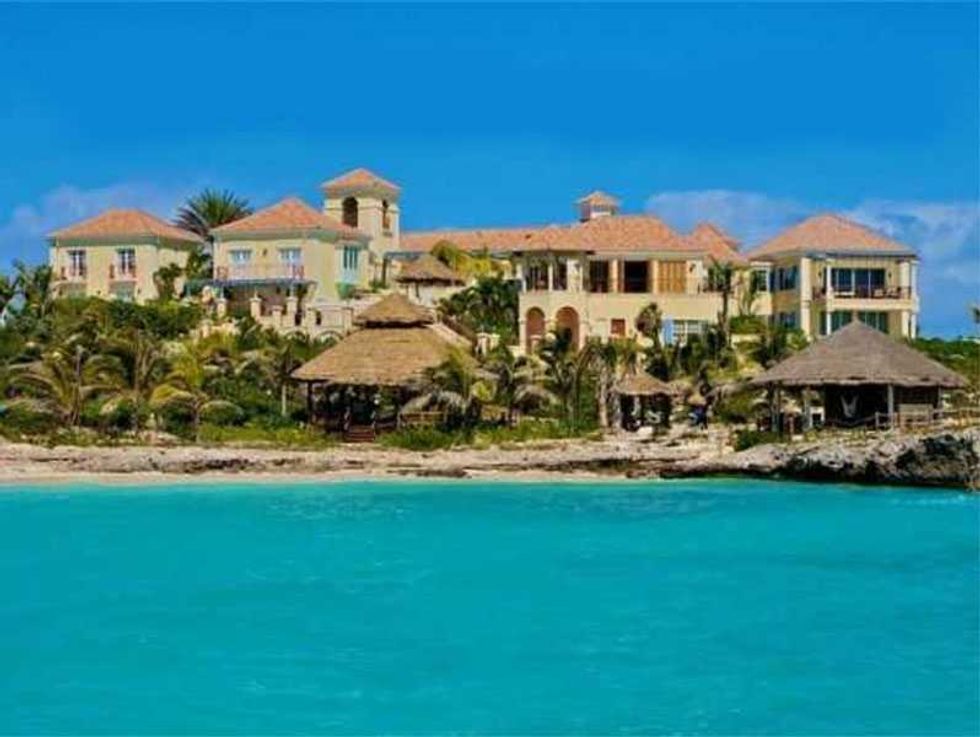 That Justin Bieber Prince Instagram Diss Was A Hoax—Totally Fabricated