Meet Nicholas Arnold Schock: The Racist Florida Man Getting Choked Out in a Viral Video

PumpRules—What Happens In Vegas, Stays In Vegas (And On Reality TV)

This week on Vanderpump Rules, the boys decided to take a trip to Las Vegas……because that always turns out so well for them.

Peter Madrigal was hosting the weekend as a late birthday celebration and invited Jax Taylor, Tom Sandoval, and Tom Schwartz to come along.

As we saw last season, Vegas hasn’t really been the best place for these morons—Jax got a random chick pregnant and Schwartz cheated on Katie Maloney. Sandoval doesn’t have the greatest track record with boys’ trips, either. Have you forgotten about the infamous Miami girl? That lunatic was the result of a weekend away with these idiots.

As you can imagine, their girlfriends, Ariana Madix and Katie aren’t exactly thrilled with the idea of this little getaway.

Ariana was also planning a big shindig to celebrate her upcoming 30th birthday. She made it very clear from the get-go that she did not want Tom going to Vegas. She originally said she thought it was stupid that it was immediately dubbed a “boys' trip”, insinuating that the girls were not welcome.

However, she later revealed that the real reason she did not want Tom to leave was because of the pain she was dealing with from the death of her father.

Katie didn’t want Schwartz to go either. They had talked things over after the last time he had gone on a boys’ trip, which was the time he cheated on her. The thought of him going on another trip brought up certain insecurities and rightfully so. Plus, they had an agreement that he would no longer go away for boys' only weekends.

Ariana’s party was like a 5-year-old’s birthday on steroids. There were trampolines, face painting, unicorn costumes, and an absurd amount of tequila. Everyone was having a great time, until the Toms pulled their lady friends aside to get the okay to go to Peter’s Vegas weekend.

Sandoval listened to Ariana’s true reasons for not wanting him to go. Schwartz reassured Katie that he would be on his best behavior and that he learned from the shit storm they went through last year.

However, Sandoval and Schwartz told Ariana and Katie that they were going bulldozing, so it was vital that they went…..

The girls decided that if the boys were going to have a little fun this weekend, then so were they. Scheana Shay hosted a pajama party at her house, which involved a lot of wine and vodka.

PumpRules—18 Tulips And A Face Full Of Shame

Katie and Ariana were invited, but SUR newbie Lala Kent was purposely left off the guest list. Lisa Vanderpump had just given Ariana shit for not inviting Lala to her birthday party, so Scheana called her and asked her to come over. Lala happily accepted the invitation because she felt that they were extending the olive branch. Once she arrived, the low key PJ party took a very strange turn.

They came up with the idea to send the boys videos of them making out with each other. Meanwhile, the boys’ weekend consisted of driving bulldozers and Jax rubbing his bare ass over all of their faces. 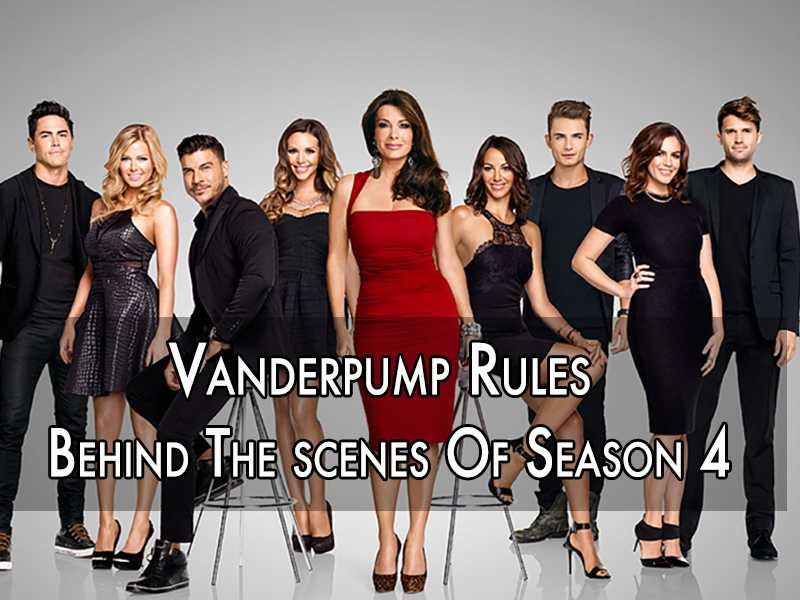 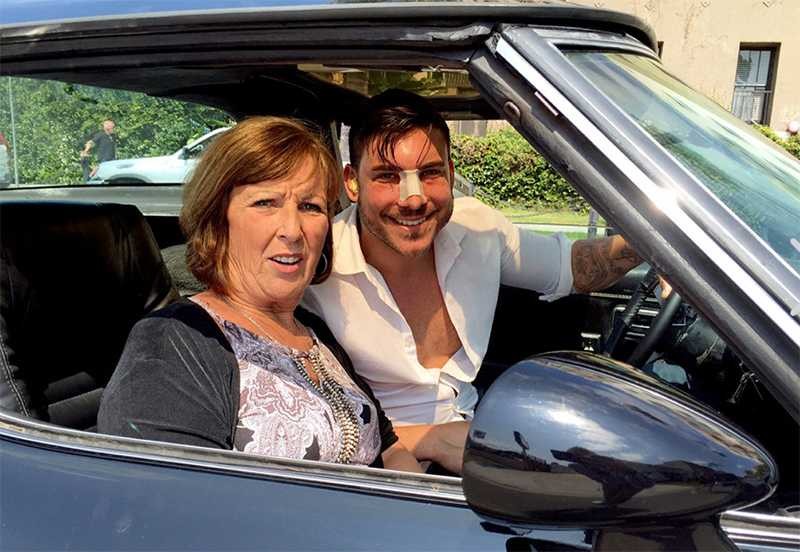 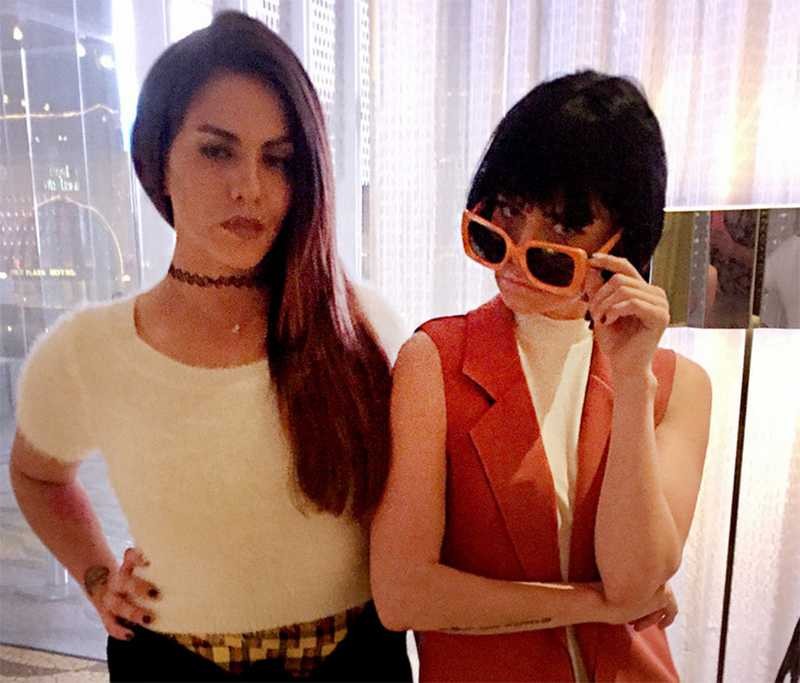 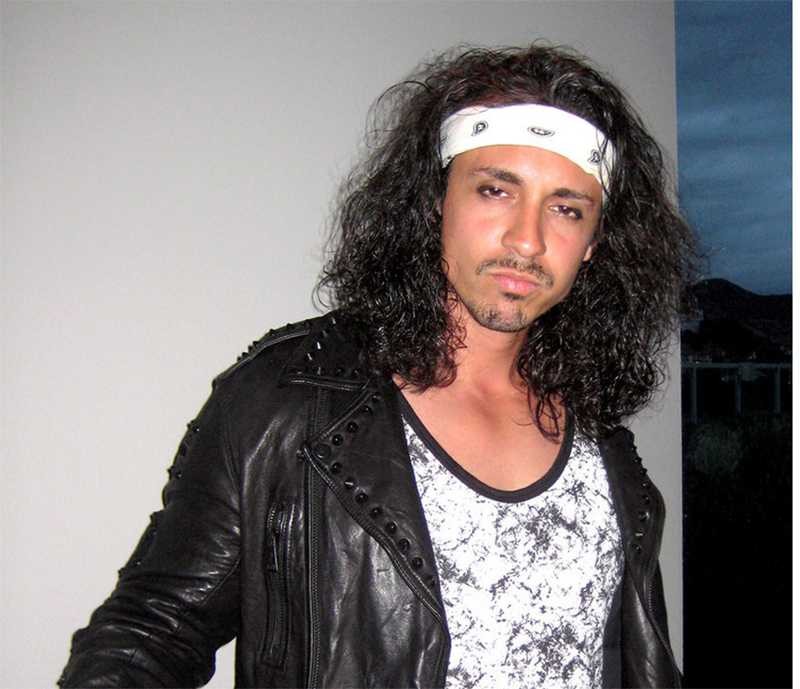 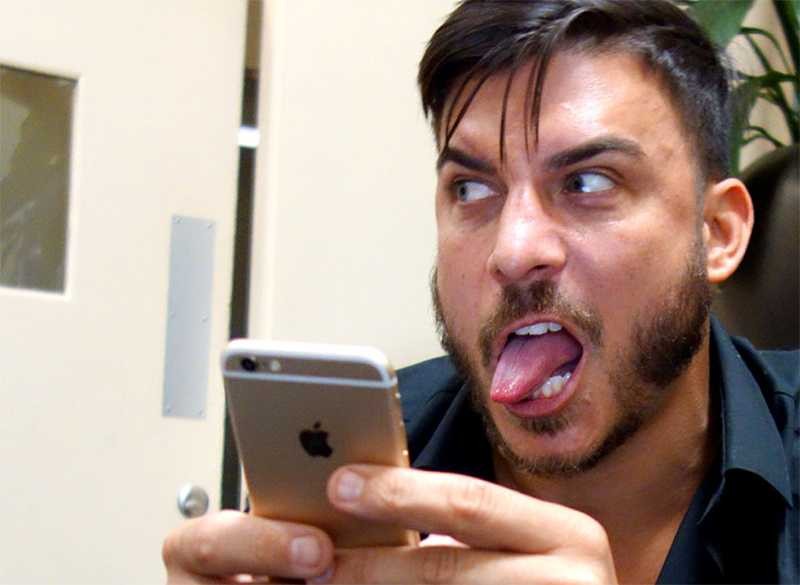 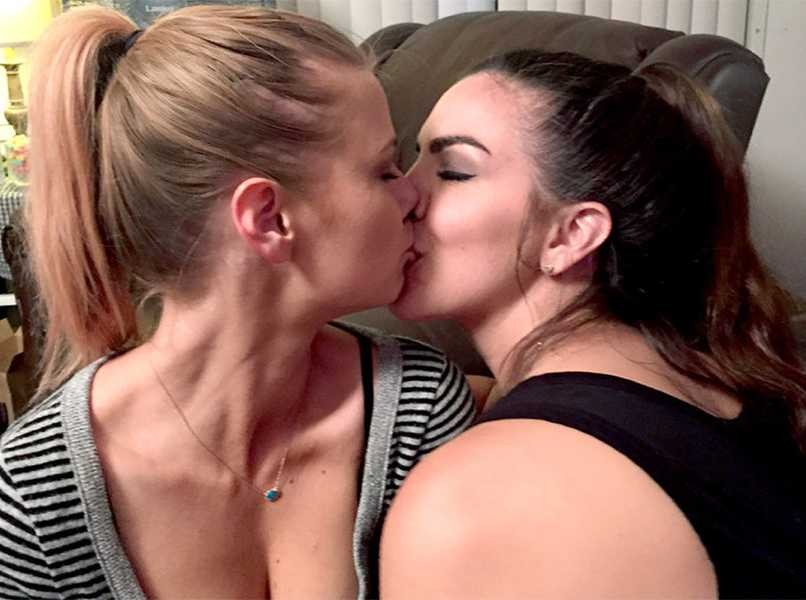 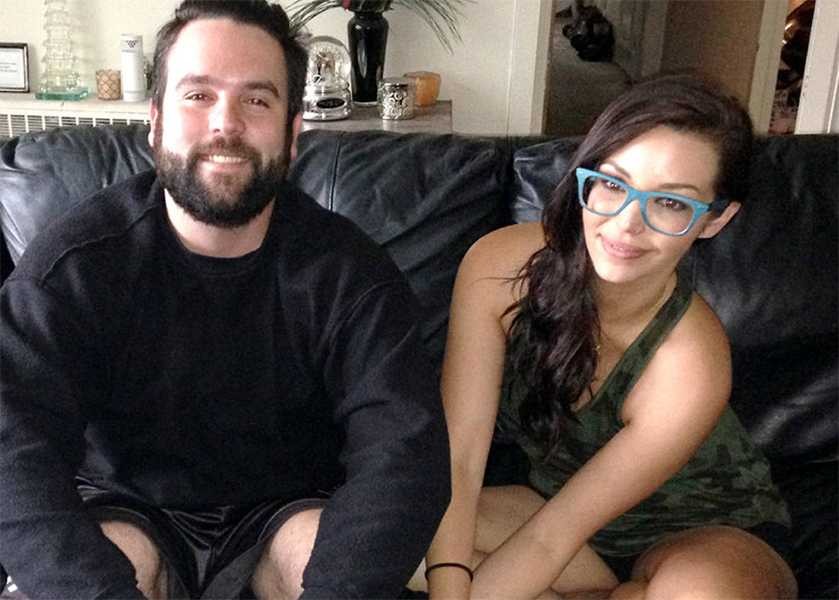 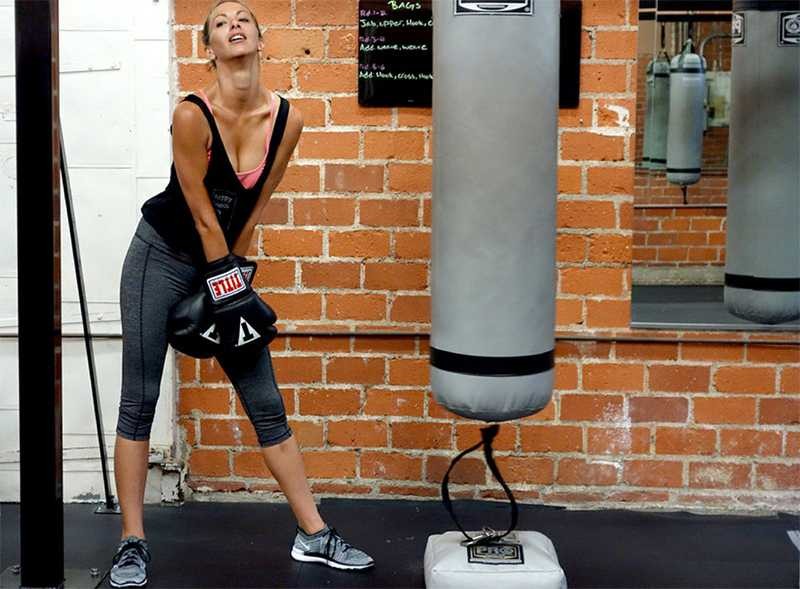 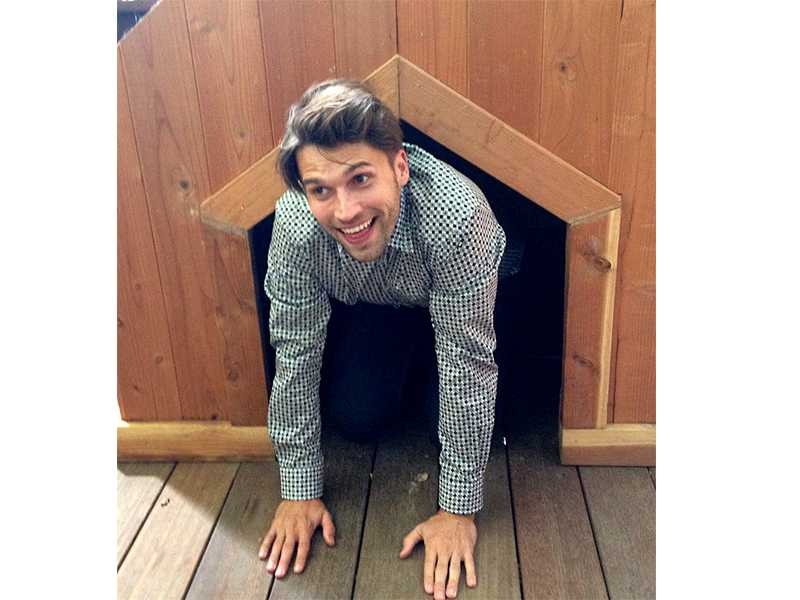 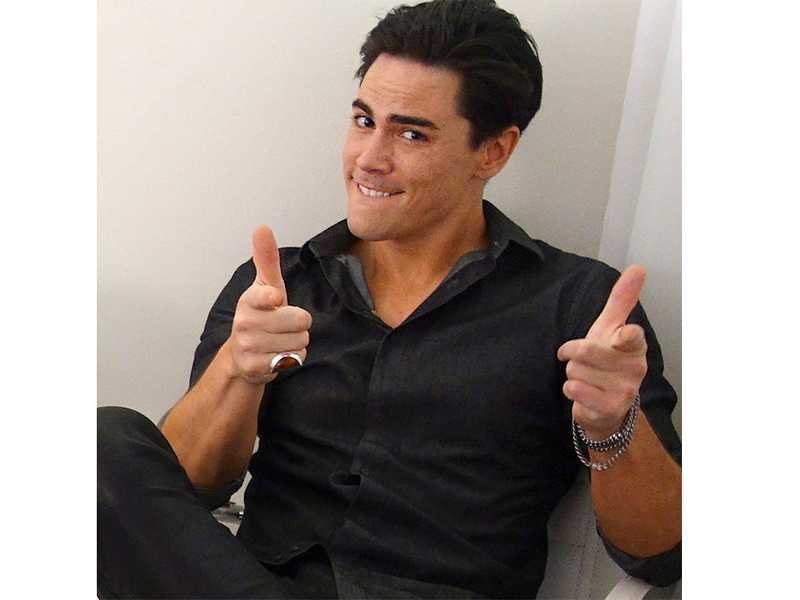 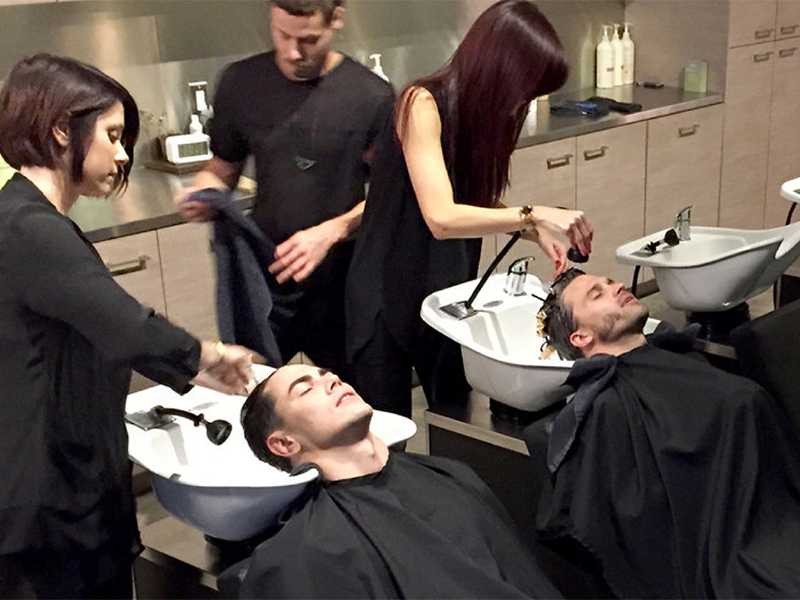 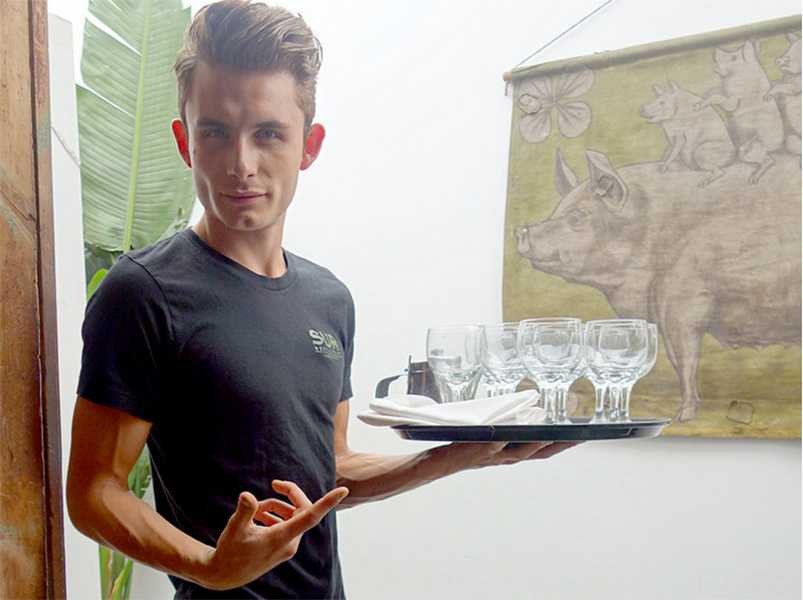 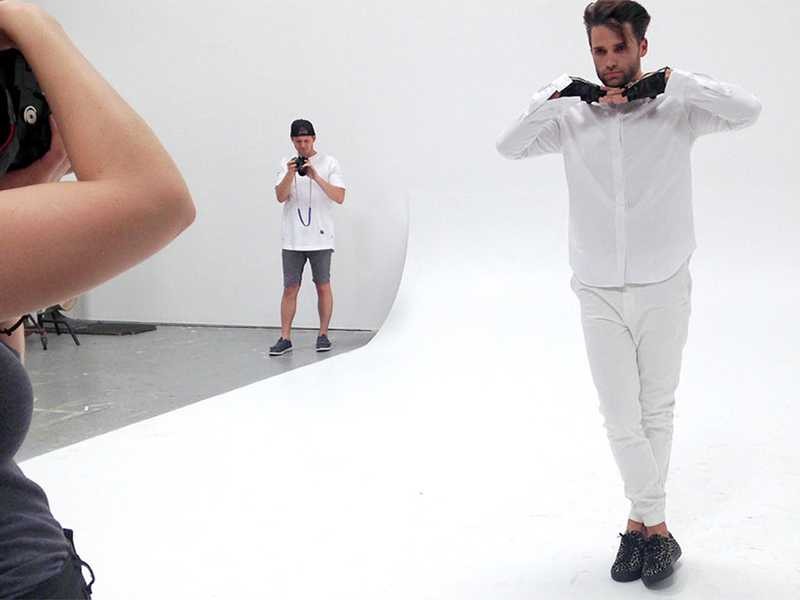 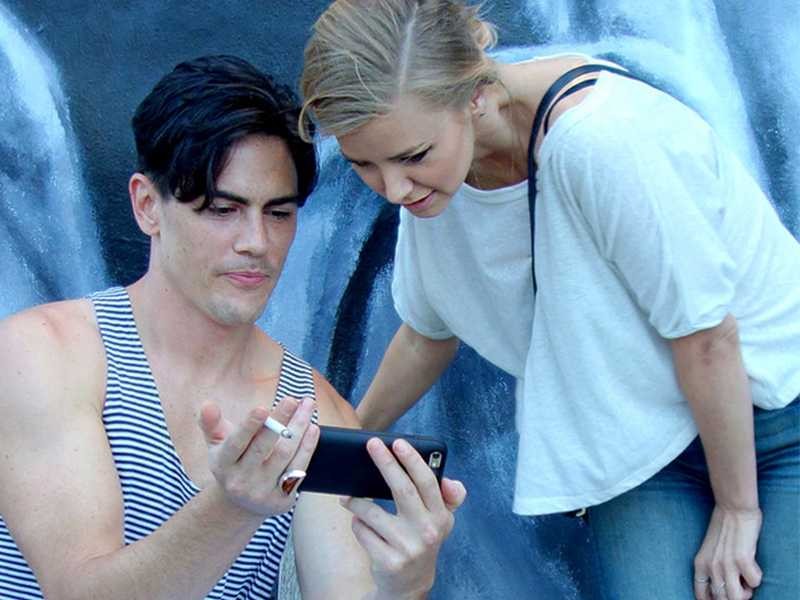 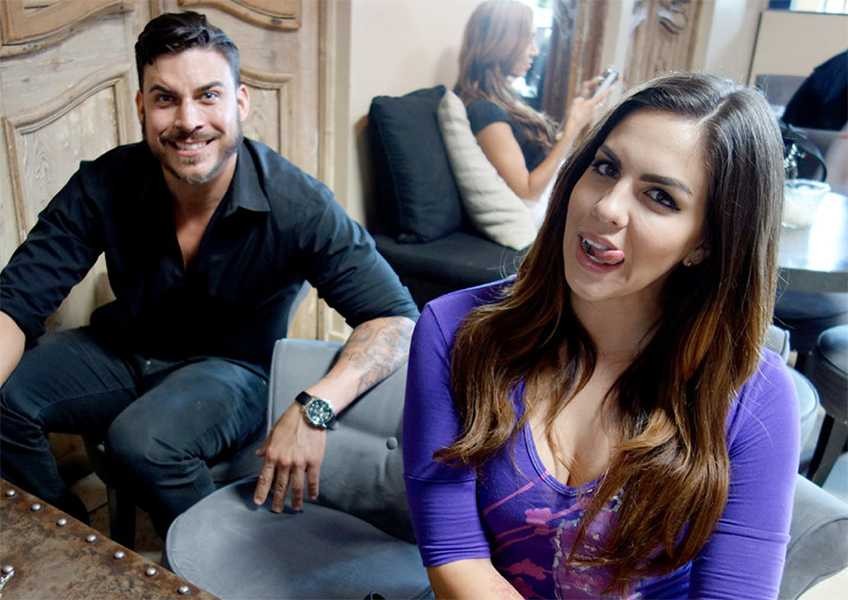 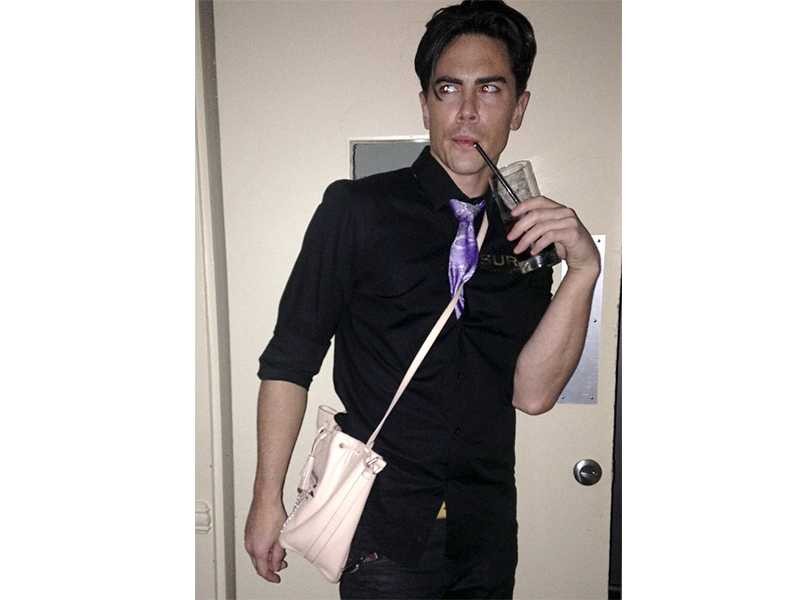 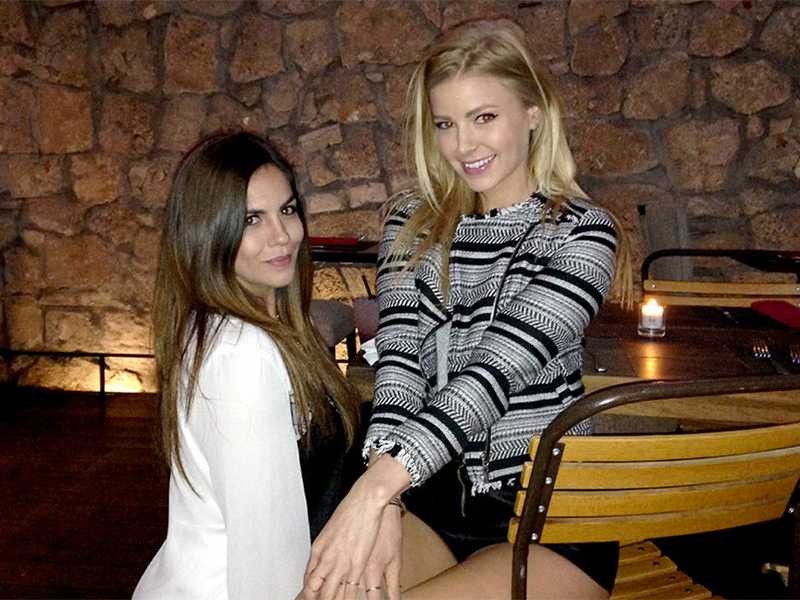 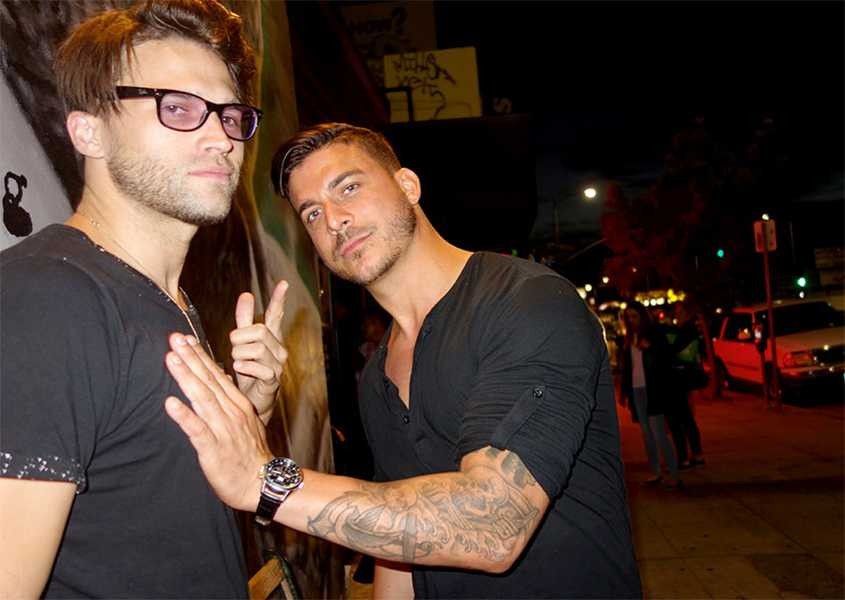 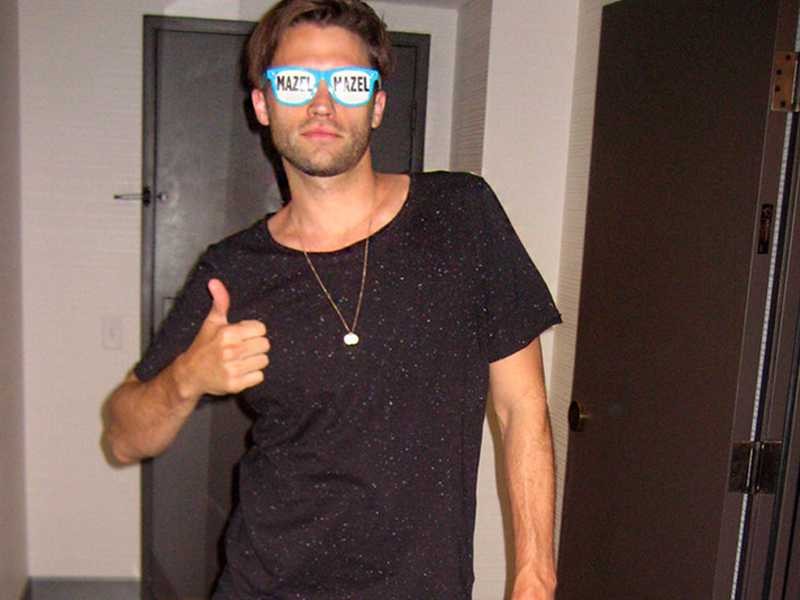 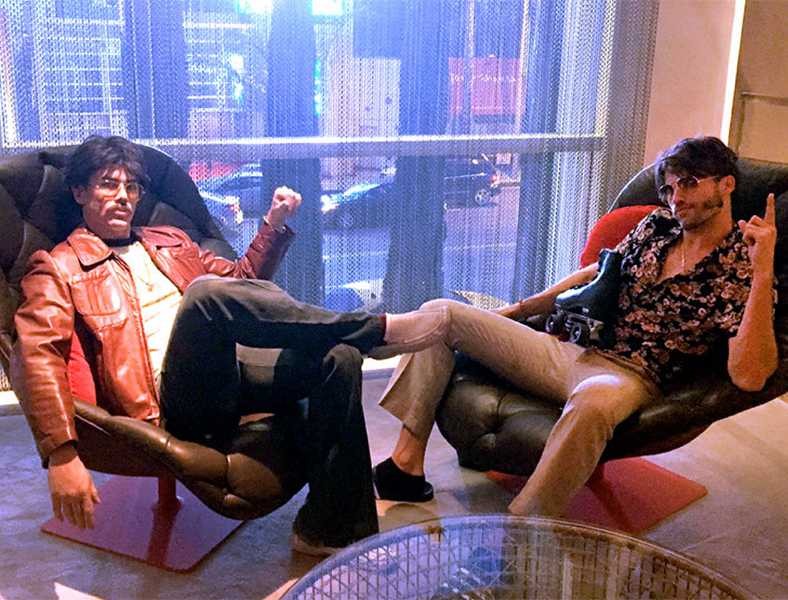 The hit musical will drop on Disney+ July 3rd.

Lin Manuel-Miranda's Hamilton has taken the theater world by storm since its 2015 Broadway premiere.

A hip-hop musical about America's founding fathers doesn't sound immediately appealing, but Manuel-Miranda's brilliant song writing and diverse casting not only captured the attention of audiences, but proved that major change is possible within an art form as encumbered by traditions as musical theater.

Dear White People: AAVE Is an Actual Dialect, Not Your "Stan Culture"

As Black Lives Matter protests have rightfully taken the world by storm over the past couple of months, we're long overdue for thorough evaluations of just how often aspects of Black heritage have been co-opted by white audiences.

It should be obvious that much of fashion and music as we know it today was invented by Black people. We (hopefully) all know by now that we can no longer accept Blackface and use of the n-word by non-Black people as the norm—and Internet users have tried "canceling" offenders in the public eye, with varying degrees of success.