Reese Witherspoon—Drunken Arrest Showed How Truly Complex I Am! 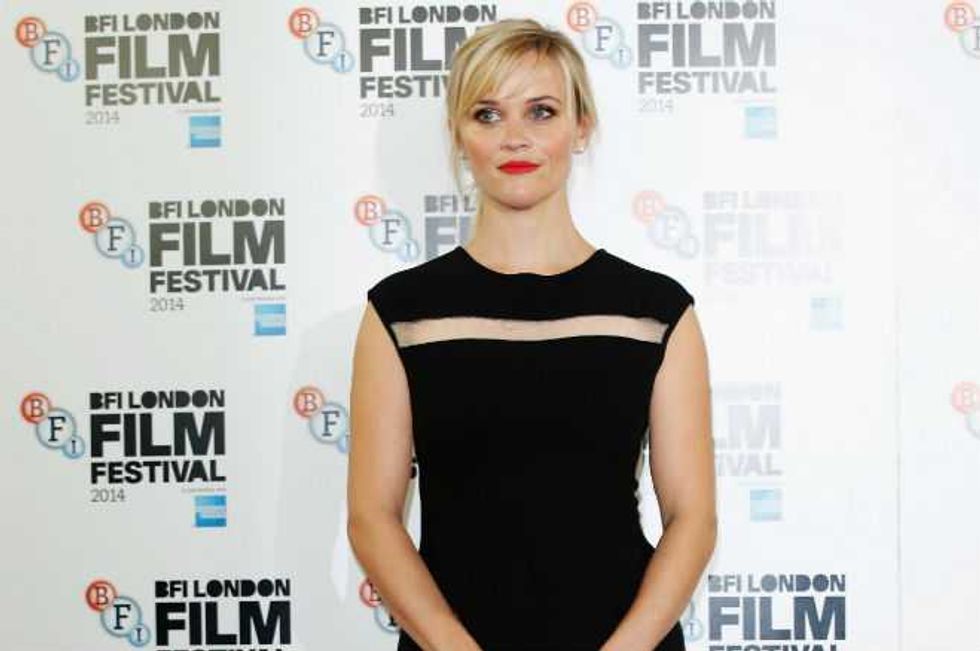 Reese Witherspoon is the direct result of what happens when a person hasn't heard the word "no" in 20 years.

The actress is fast approaching Gwyneth Paltrow levels of cluelessness and self-delusion, judging by the ridiculously arrogant comments regarding her arrest back in April 2013.

You might remember the Legally Blonde star got nasty with the police after her idiot husband was pulled over for drinking and driving, pulling the old "DON'T YOU KNOW WHO I AM?" crap with them. It turns out Atlanta PD didn't know who she was, and didn't give a shit either.

Reese apologized a couple of days after the incident, saying she had had too much to drink and was ashamed of herself.

Only now it looks like the apology was simply the word of  skilled and hard-working PR, because it truly seems like Reese has no intention of taking responsibility for her actions judging by her comments in London today:

"I think it was a moment where people realized that I wasn't exactly what they thought I was," she said, via The Hollywood Reporter. "I guess maybe we all like to define people by the way the media presents them, and I think that I showed I have a complexity that people didn't know about. It's part of human nature. I made a mistake. We all make mistakes. The best you can do is say sorry and learn from it and move on."

So let's dissect that little bit of doublespeak, shall we? On the one hand, Reese had one too many drinks and was the victim of her own poor judgement, but insists it doesn't reflect who she really is.

On the OTHER hand, none of it is her fault because she never pretended to be America's Sweetheart and it's THE MEDIA'S portrayal of her that has mislead the public and she is just SO COMPLEX, YOU GUYS!

What a load of COBBLERS. Stick to making shitty romcoms Reese, and leave the statements to your long-suffering PRs!