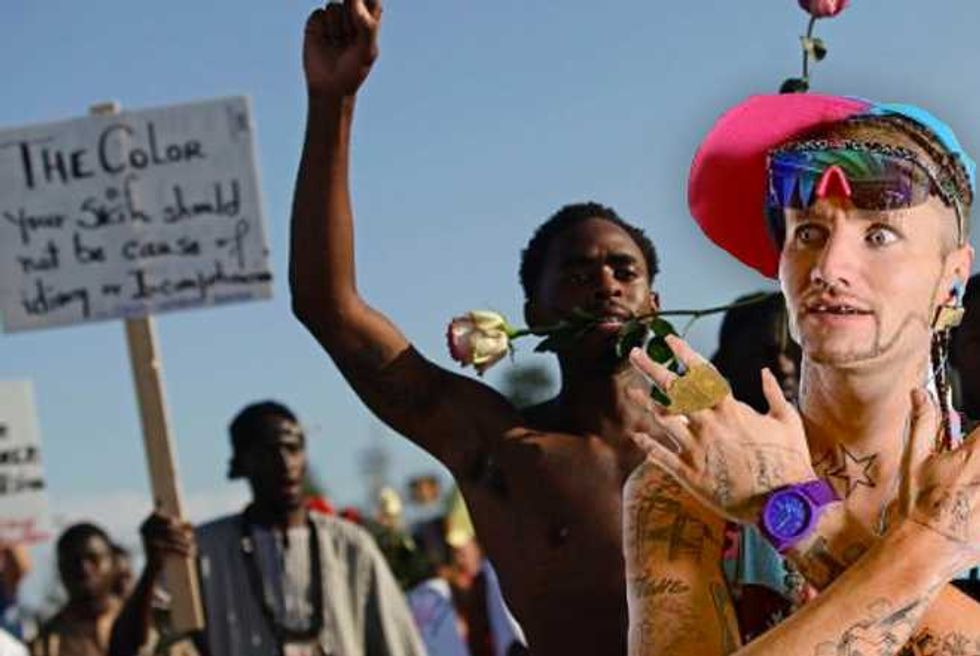 Somebody finally has an answer to the question of how to stop racism in the good old US of A.

And, it’s not just any old somebody, oh no, oh no siree! This somebody comes in the form of a white dude from Texas, with cornrows and grillz and everything!

And, this white dude from Texas, with cornrows and grillz and everything, is a rapper no less! None other than the modern day Vanilla Ice—the one and only Riff Raff, as I live and breathe.

Now, if there is one thing that the events of the past year have proven, only too tragically, it is that racism in the U.S. is alive and kicking, despite the country electing an African American president, twice in a row.

But, fear not, good citizens of the USA! Riff Raff has the solution to our problems!

Oh no! This is a 33-year-old white dude from Texas with the logos for WorldStarHipHop, NBA, BET, and MTV tattooed on his body….who’s been accused of crude racial appropriation, no less!

This is a 33-year-old white dude from Texas who competed on From G's to Gents for Christ’s sake! He studied liberal arts at a community college in Hibbing, Minnesota, so he knows his shit!

This is a 33-year-old white dude from Texas who has the intellectual depth to be able to write lyrics such as these:

Love me or hate me I still got your attention

I'm your new principal I'll send you to detention

Shoulda brought the rice out

Eyes like a chinaman…..Shoulda brought the rice out…. you read that? Dude’s a genius!

So, what is the solution for stopping racism that the rapper previously know as Horst Christian Simco, generously shares with the world?

Well, Riff Raff tweeted his words of wisdom (natch!) IN ALL CAPITALS NO LESS:

It's like a modern day Ebony and Ivory, but with cops instead of Stevie Wonder and Paul McCartney.... 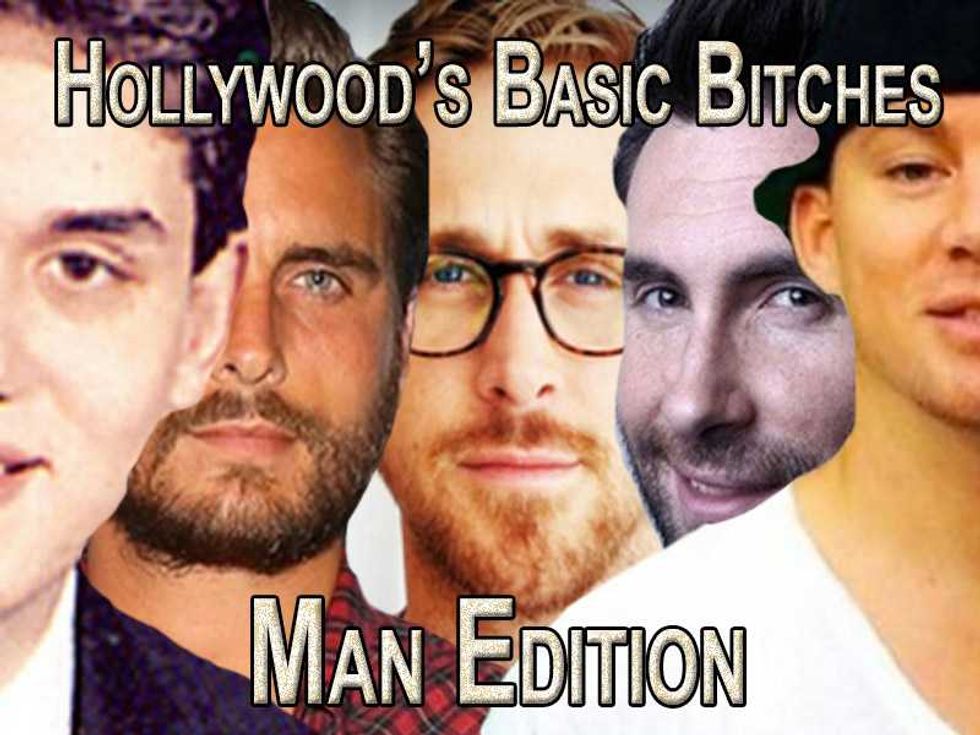 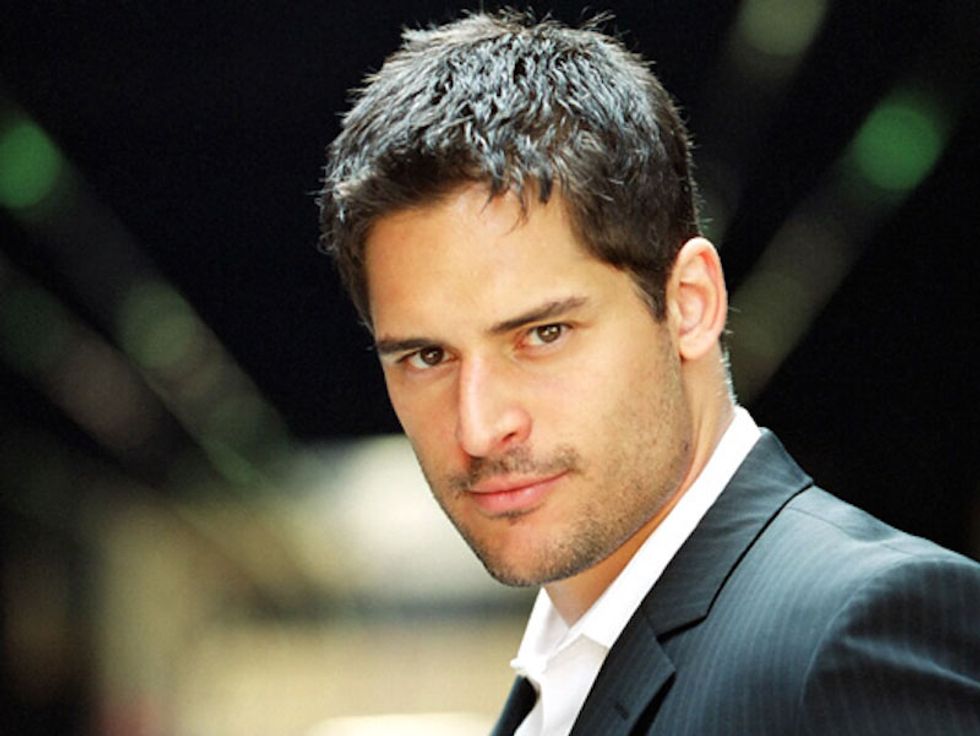 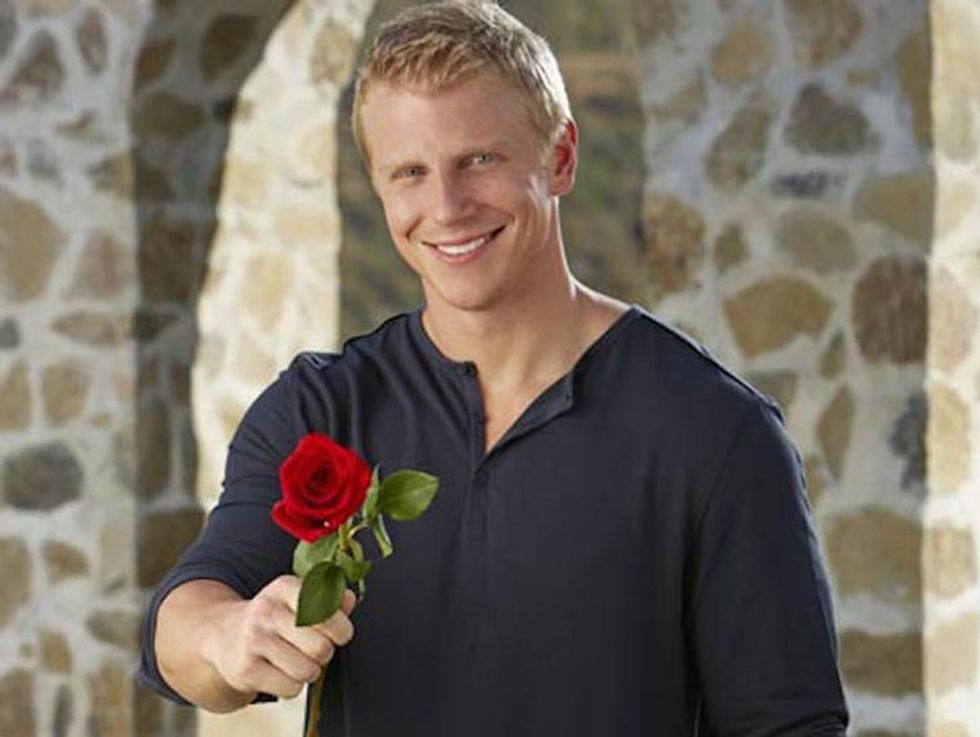 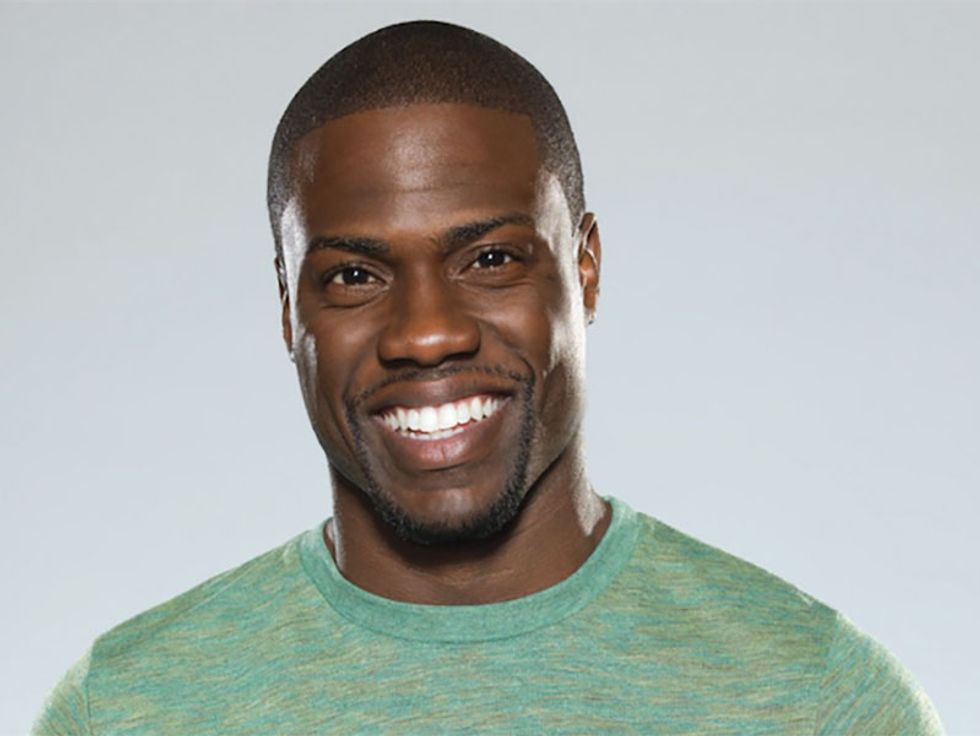 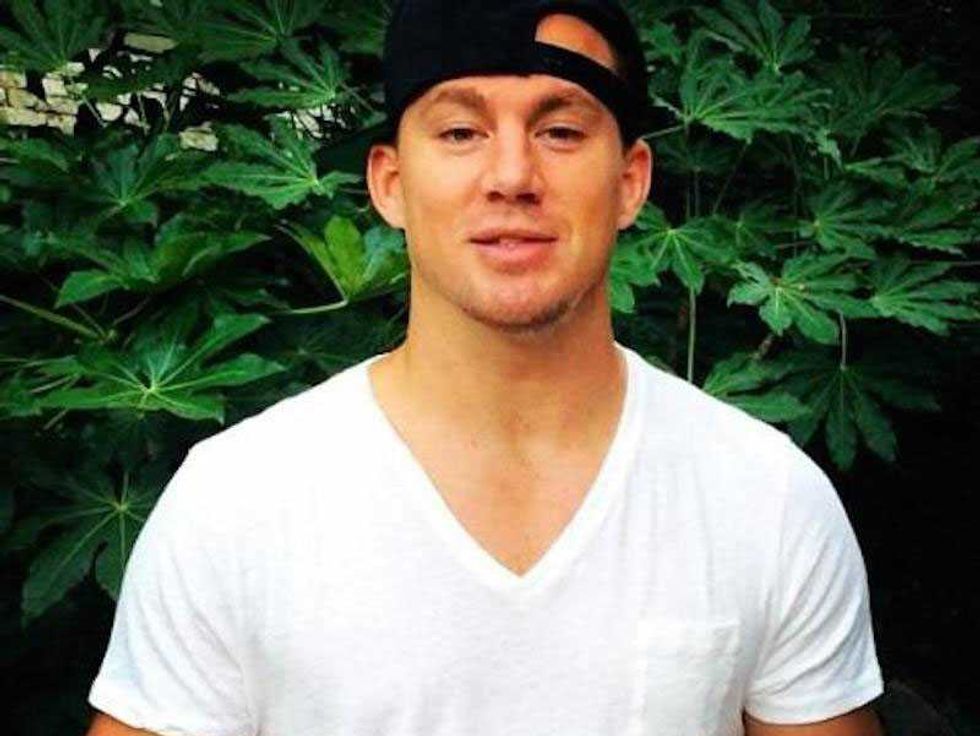 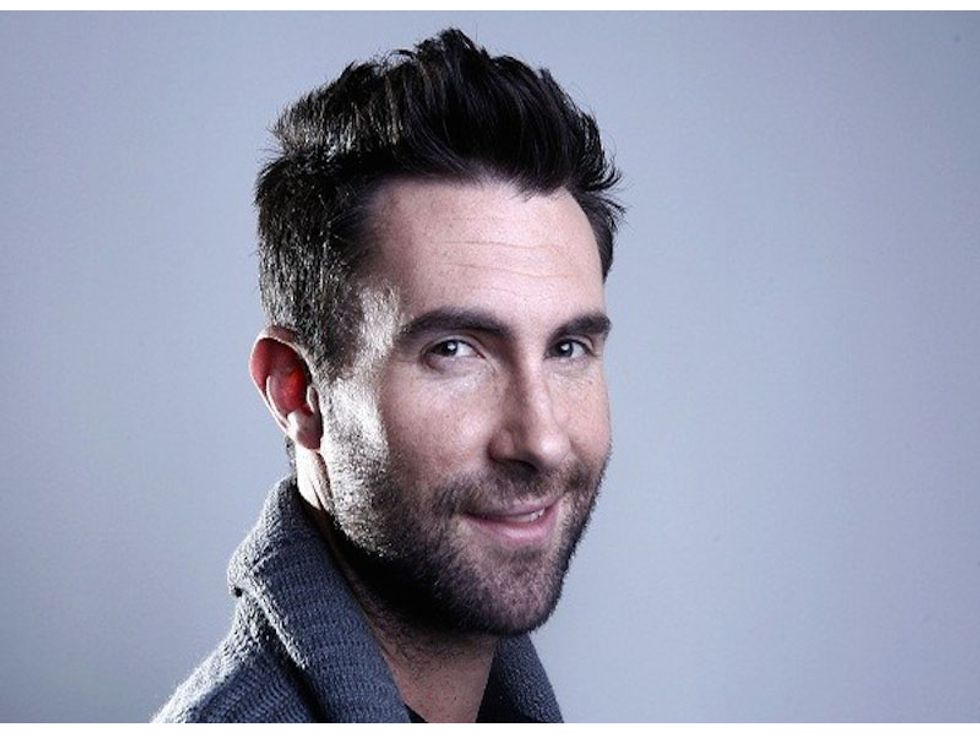 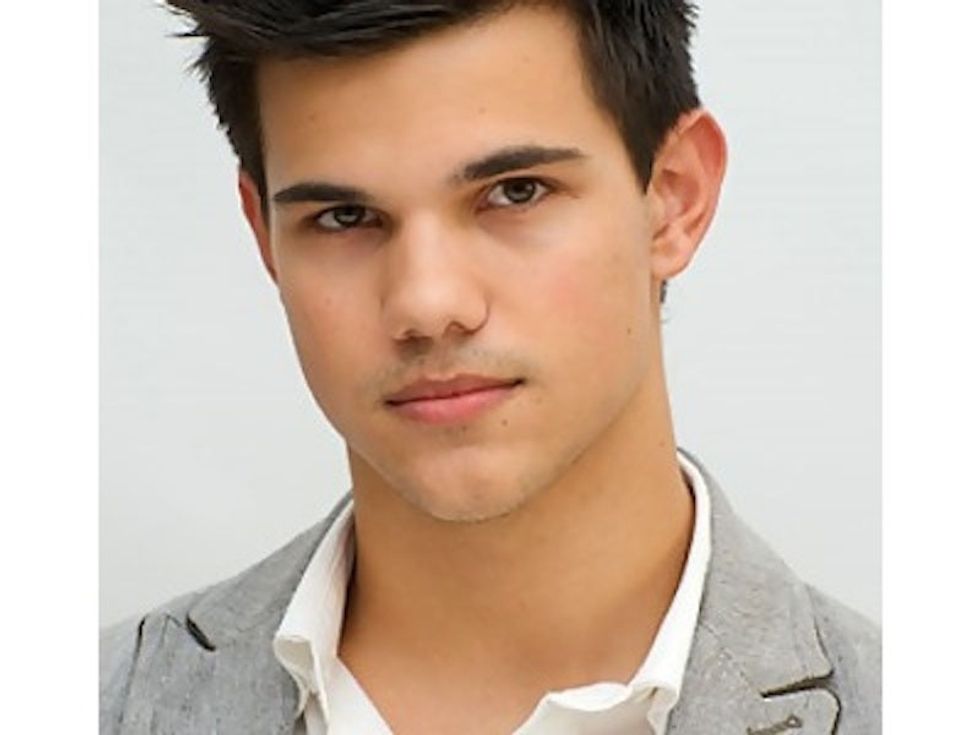 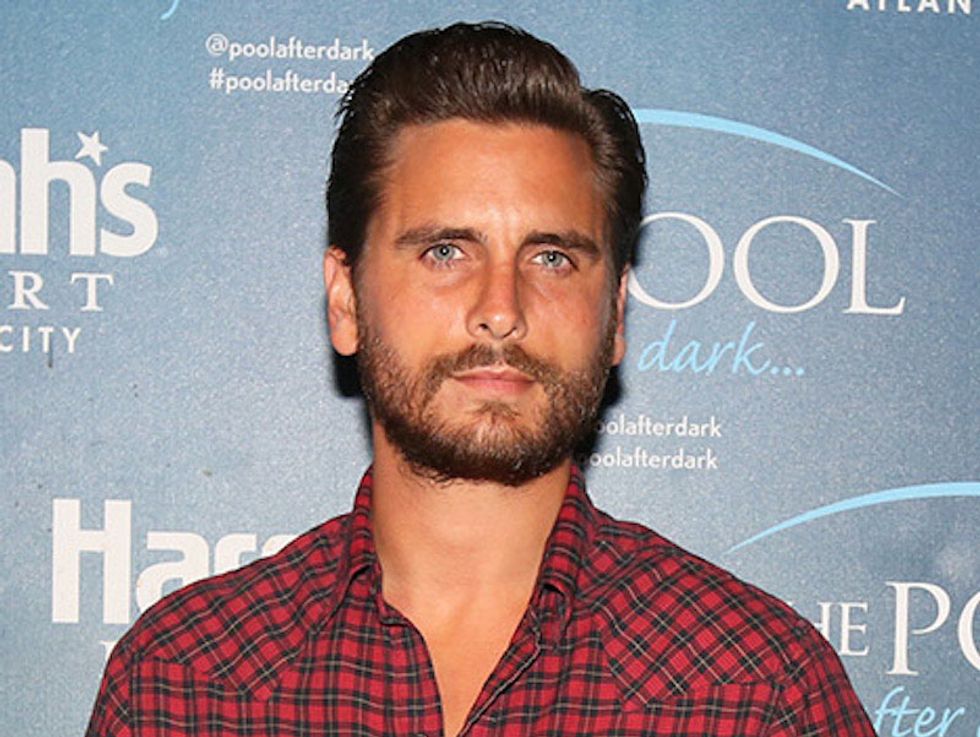 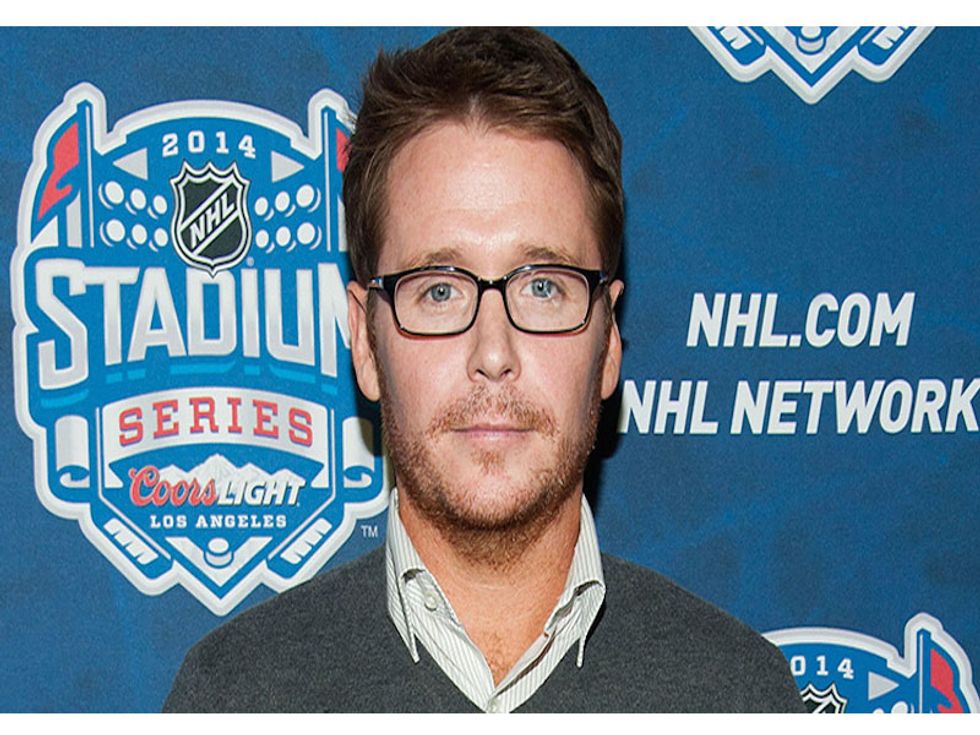 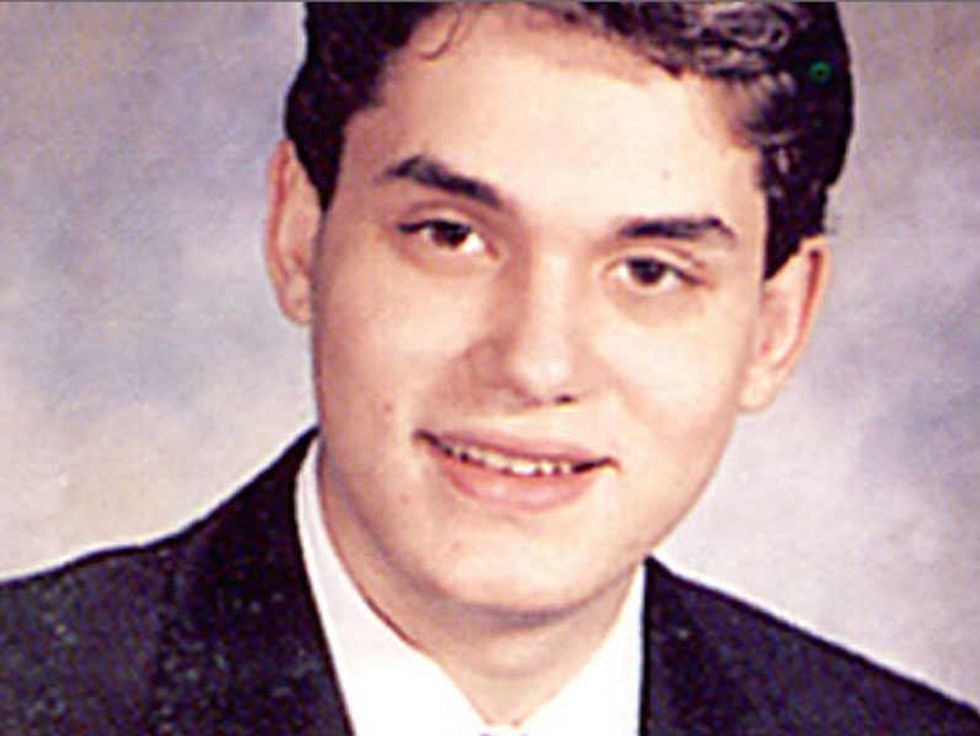 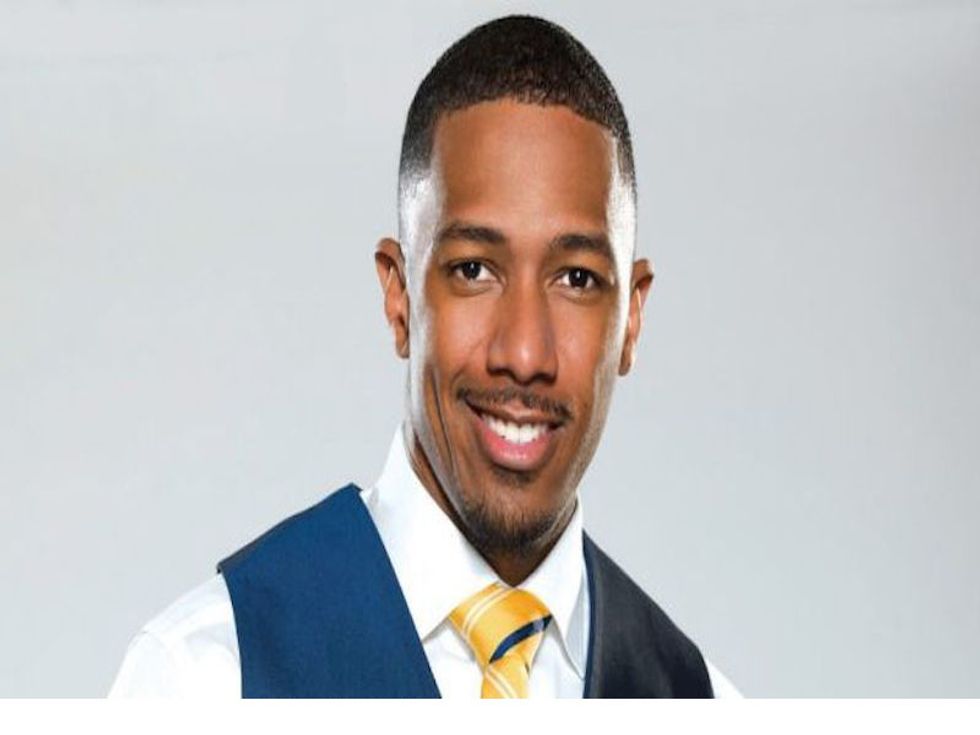 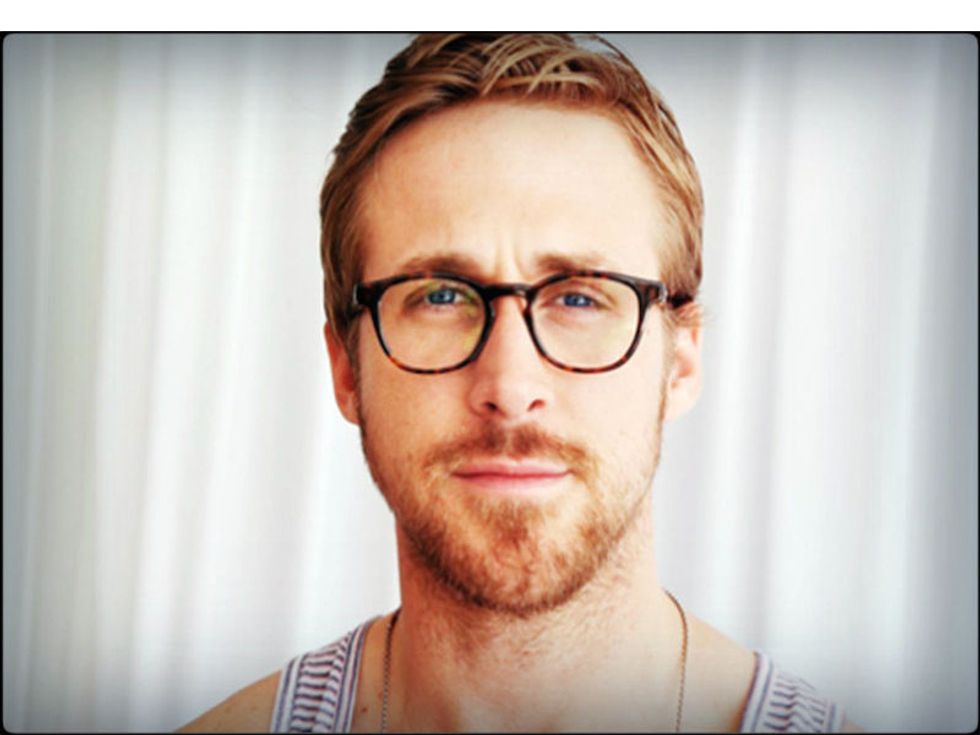