At this point we must have seen Rihanna naked at least 100 times, but somehow seeing the Bajan beauty strip down never loses it's allure.

Just a day after her high fashion Elle cover shoot, Riri almost gets down to her birthday suit for the December issue of Esquire UK -- and she looks absolutely INCREDIBLE.

WATCH! Rihanna’s Reaction As This Fan Steals The Show!

Gawking aside, you have to wonder why Rihanna is suddenly doing all this promotion. Could she be planning to surprise us with a new album or single before Christmas? Or is she just plugging her new perfume?

Let us know what's up with the new music, Riri. We're dyin' over here! 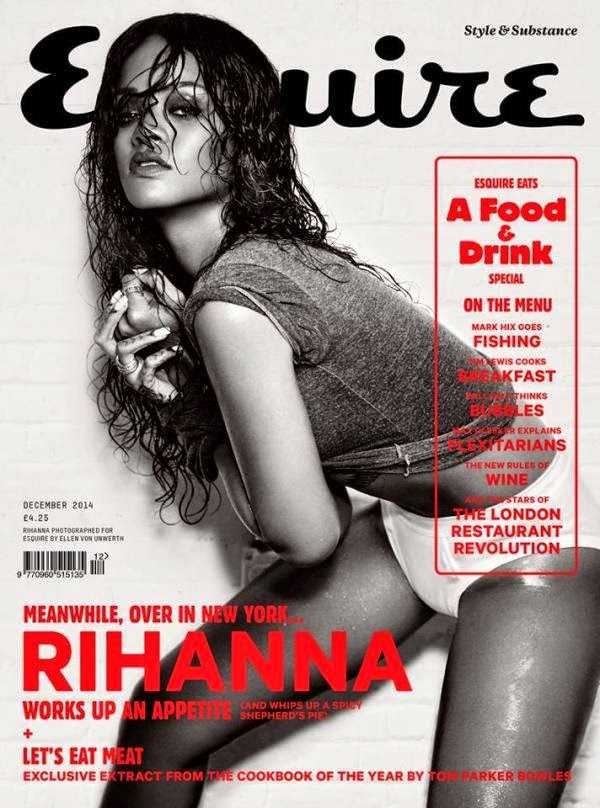 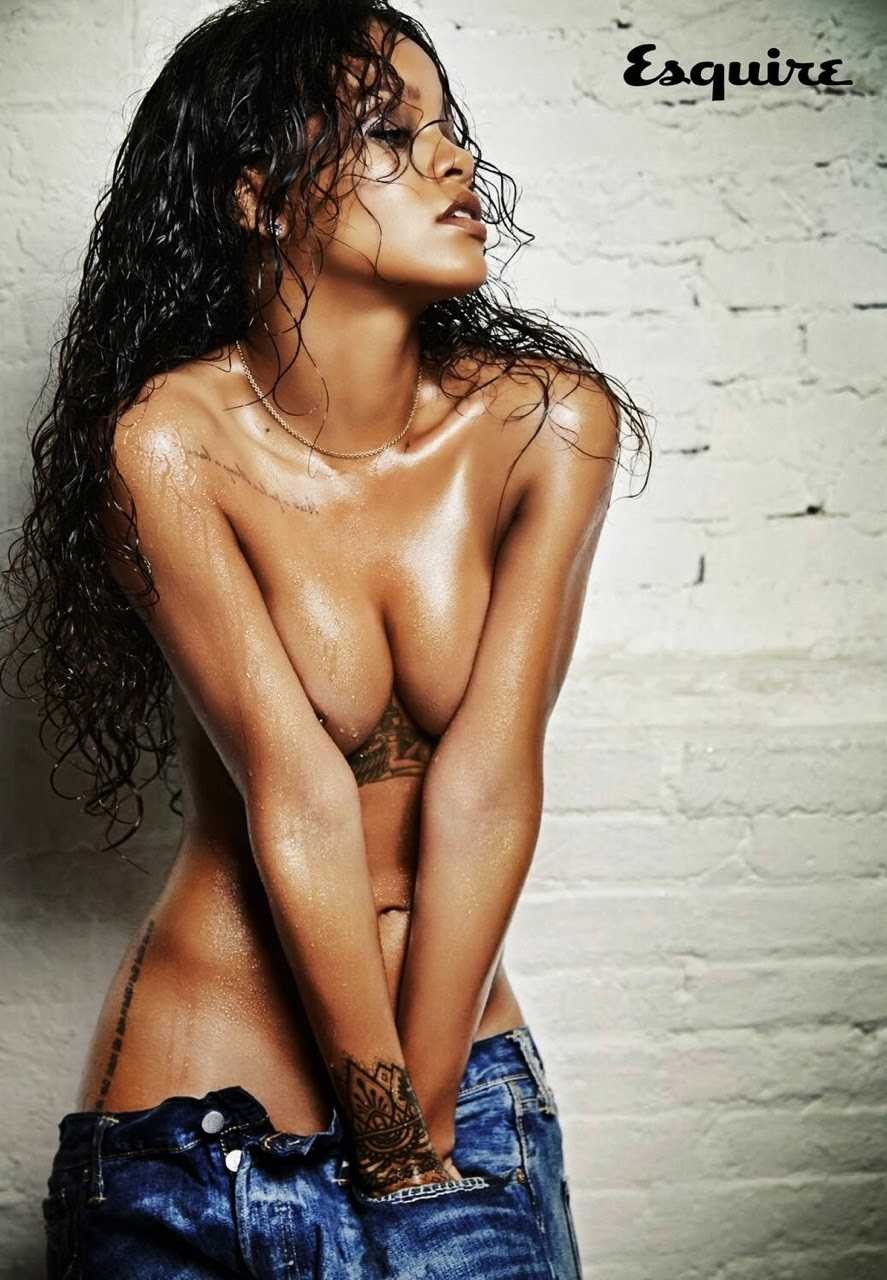 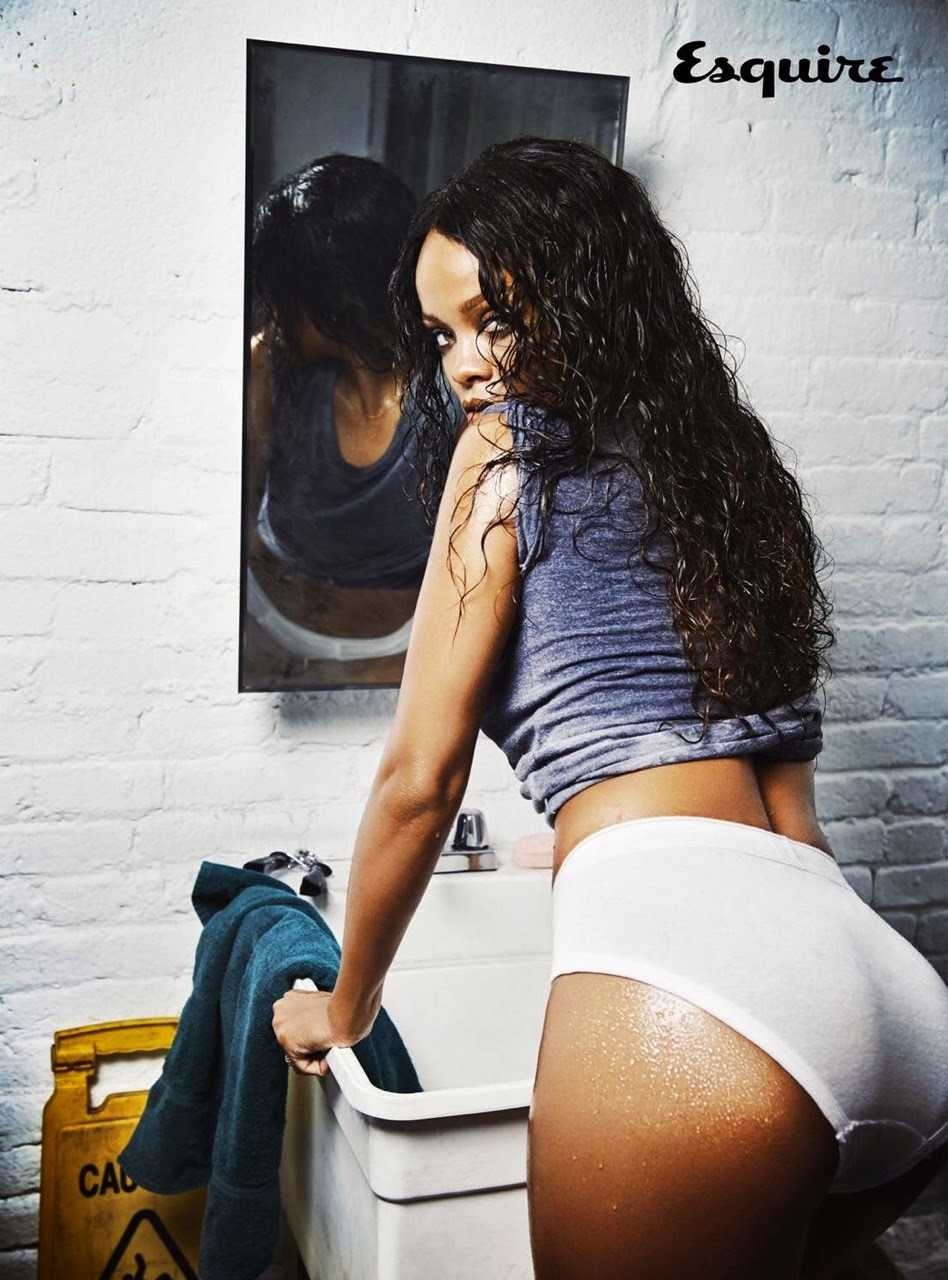 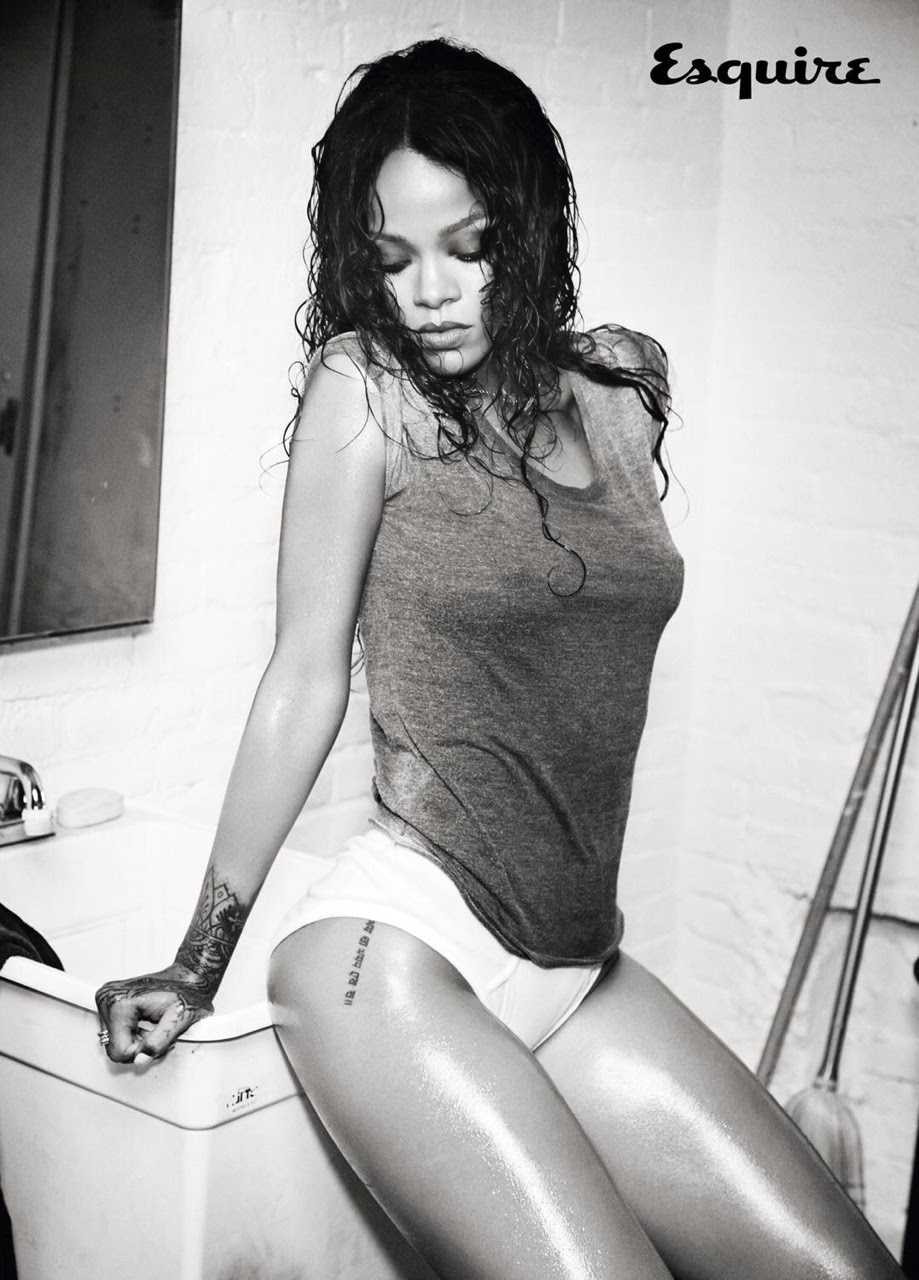 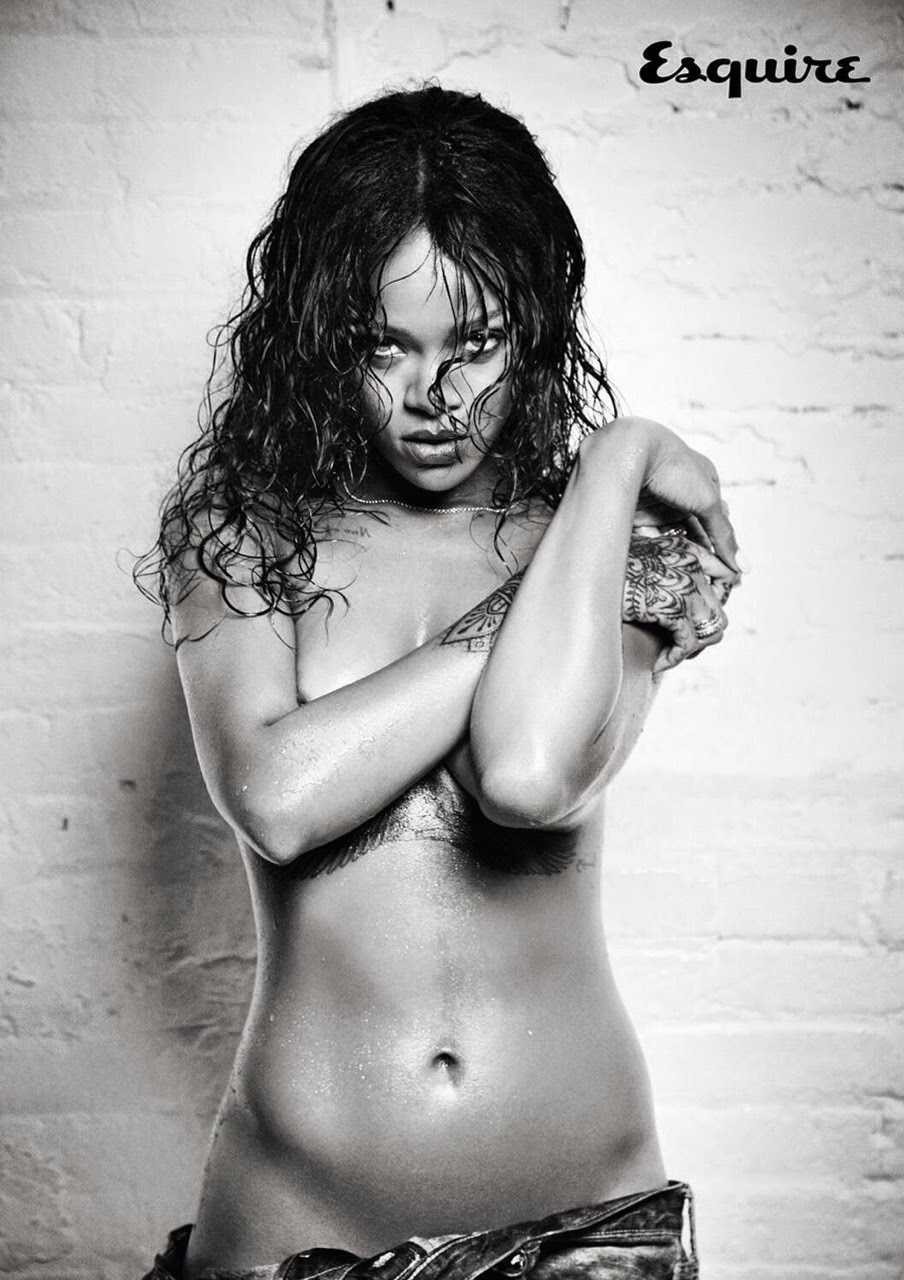 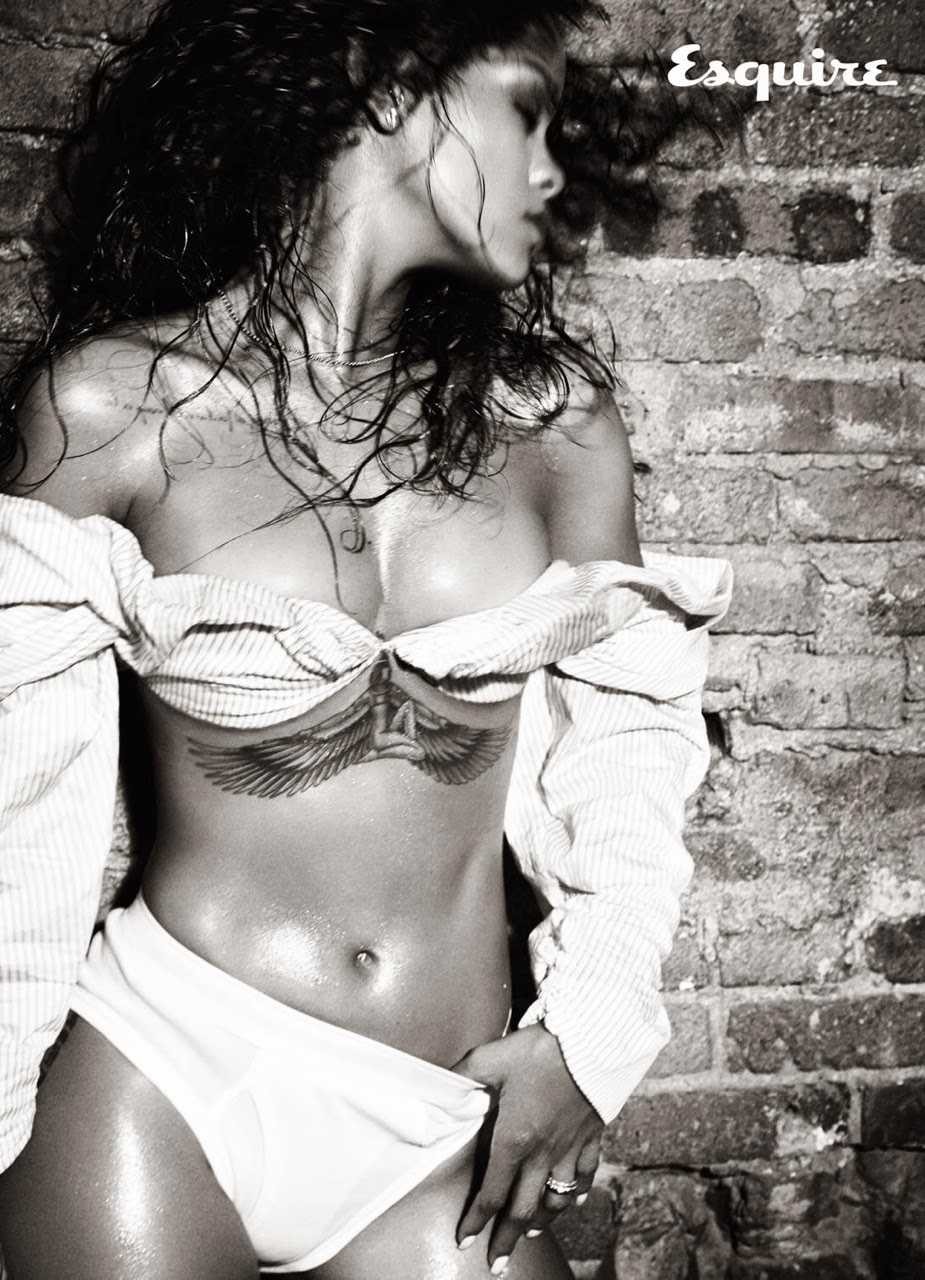 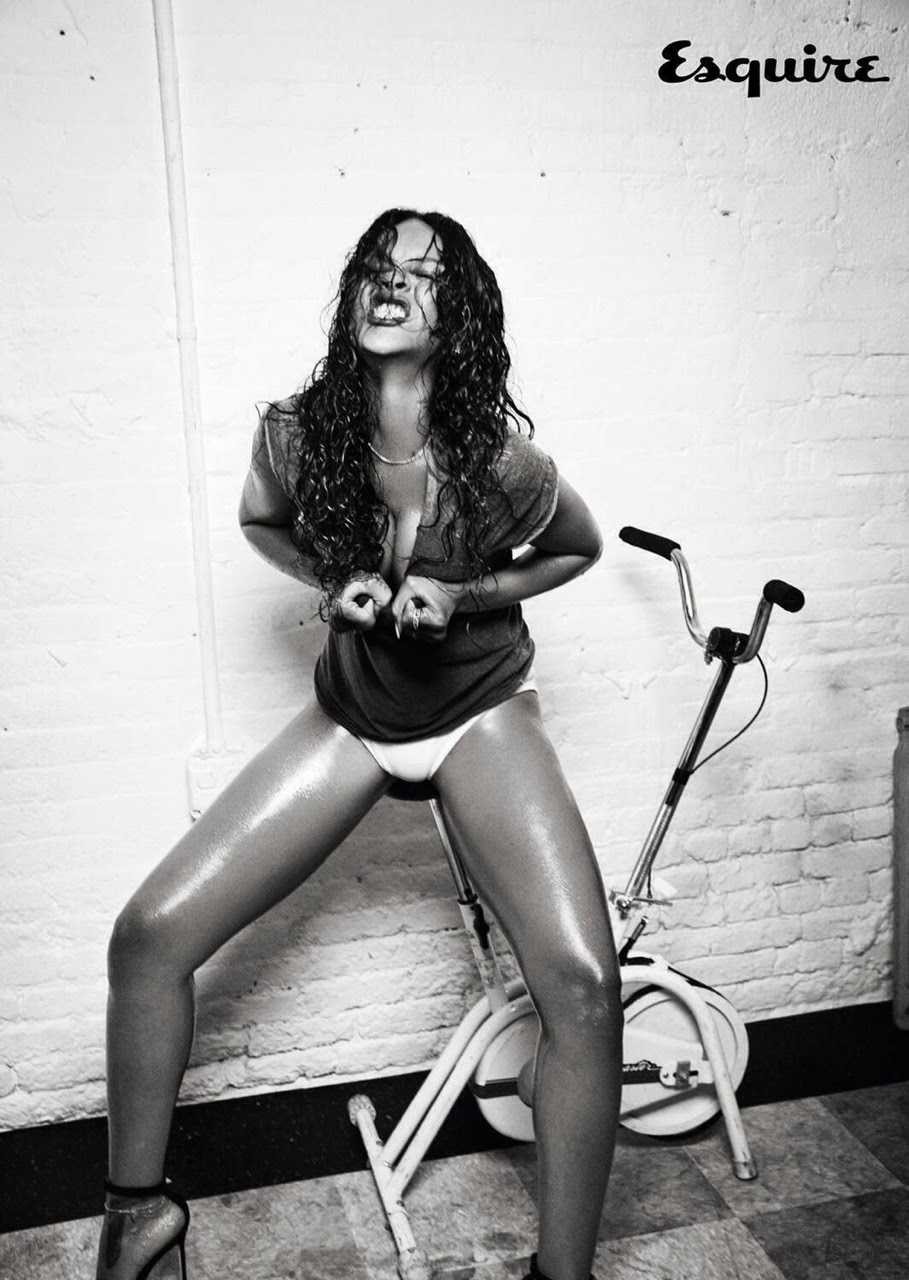 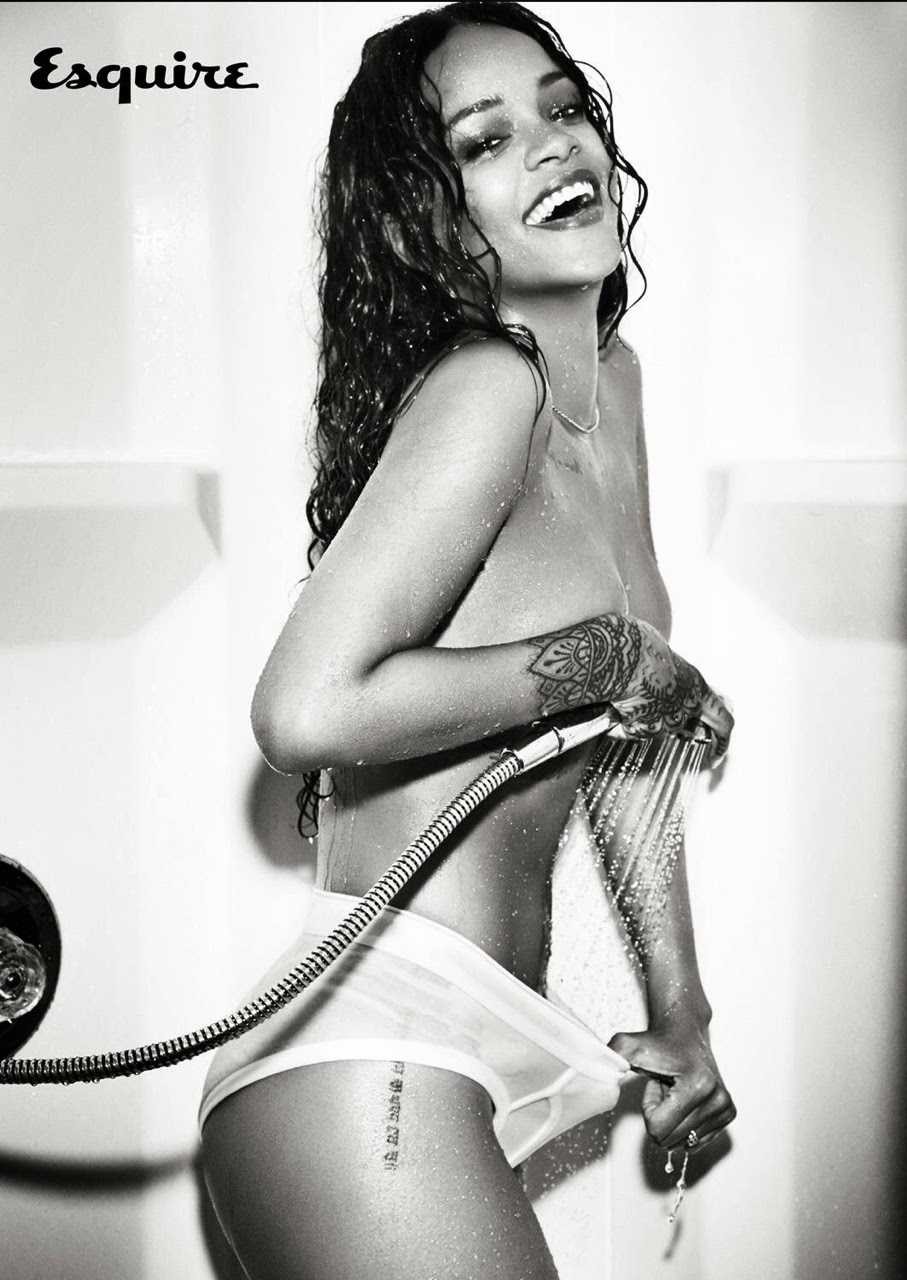 Aside from being a nice guy who donates to charity, respects women, and maybe fights crime, here are Keanu's best roles of all time.

In this age of slimy men and toxic masculinity finally being reckoned with, Reeves is a breath of wholesome, well-intentioned, accessibly handsome fresh air. As we've noted before, "The craziest thing about Keanu Reeves' amazingness is that he's really not so 'amazing' at all; he's just a genuinely decent person, which makes him stand out amidst the wasteland of egoism, greed, and selfishness that makes up most of celebrity culture."

But has his real-life persona, which has celebrated almost excessively in recent media, overshadowed his excellence in acting? Sure, he's a great guy, but what about his many achievements in film and television? Shouldn't he get credit for the magnificent depth of character acting he's capable of? For the extraordinary scope of human experience he's portrayed?

In honor of Keanu the actor, the artist, and the visionary, we've listed his 5 best roles of all time. Because, yeah, we get it, he's a pure, excellent human being. But after all, he is an actor: a good one.

In this film, Keanu stretches his creative reach by playing a wholesome, deeply lovable, and pure man, which is to say that he plays himself.

In this film, Keanu plays a wholesome, deeply lovable, and pure man: himself.

In this film, Keanu once again plays a wholesome, deeply lovable, and pure man (himself).

In this film, Keanu plays a man who is wholesome, deeply lovable, and pure. Who? Himself.

1. Always Be My Maybe

In this film, Keanu gives a brilliant performance as a wholesome, deeply lovable, and pure actor. Specifically? Oh right, he plays himself.

So, let's celebrate Keanu's acting and not just the fact that he quietly donates millions to charity, hasn't molested 100% of the people he's ever met, and also stops robberies in-progress.

There's an entire genre of YouTube videos that consists of nothing but news bloopers, and they're equal parts hilarious and panic-inducing.

"Right after the break, we're going to interview Erik Weihenmayer, who climbed the highest mountain in the world, Mount Everest, but he's gay—I mean, he's gay, excuse me, he's blind."

Back in the early 2000's a young news anchor in New Mexico had a slip of the tongue on live TV that has enterred the annals of news blooper history.

Cynthia Izaguirre had just gotten done reporting on a separate story discussing activism for gay rights, and was setting up a segment with the first blind man to climb Mount Everest, and her thoughts got twisted on the way to her mouth, resulting in a 14-second clip that would live on in infamy.