Rita Ora—I've Been Rejected Over and Over Again 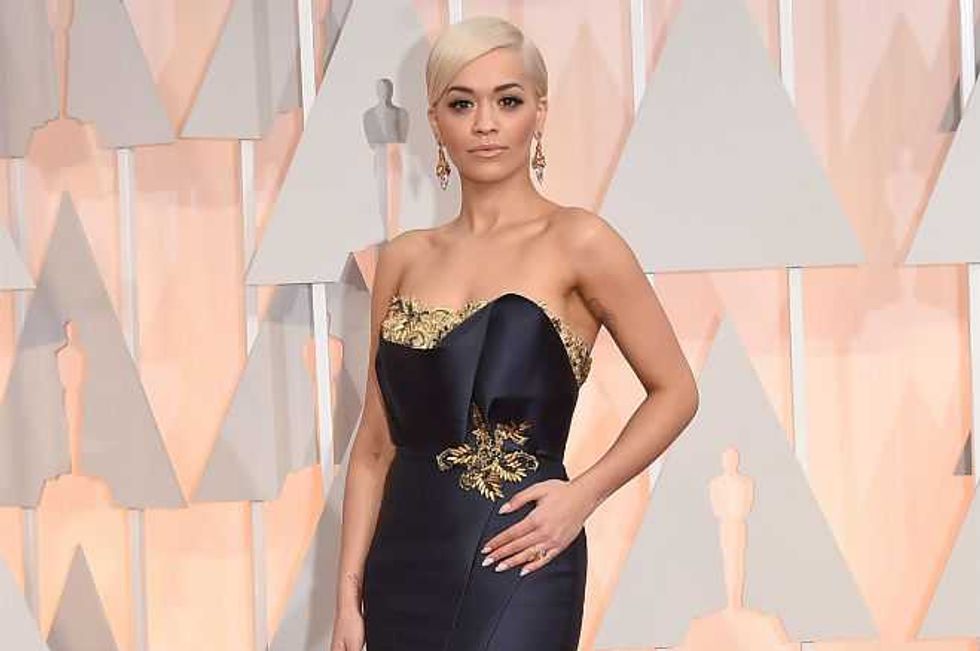 Rita Ora is just as baffled as to her success and fame as you are.

The singer best known for once having a fling with Rob Kardashian says she really had to claw her way to success, because of constant rejection.

"I've been told 'no' so many times in my career," she told InStyle UK. "It doesn't mean it's over...I can remember every single 'no' I've been told in my life. They do not leave my brain. But they build you up."

Instead of letting it get her down, being told no only made Rita work harder - and landed her a role in Fifty Shades of Grey. Oh, and singing at the Oscars. We're still totally confused about that one too...

"And I was like, 'What?, I've done a bit of acting, but honestly didn't expect to be put into that role. I thought, what have I got to lose? I auditioned like everybody else – there were a lot of other people in the frame. I didn't get any special treatment. I perfected my American accent, one thing led to another, and I got it."

So the moral of the story is - if at first you don't succeed, try, try again… even if no one quite gets it.