Did the tabloid go over too far?

The royal couple is suing Closer, a French tabloid magazine for publishing topless photos while Kate Middleton was sunbathing topless at the private residence. Prince William and Catherine are demanding $1.6 million (1.5 million Euros). This is for damages over the photos of the Duchess of Cambridge in 2012, the magazine's lawyer told the UK Press Association on Tuesday. Closer is a different publication from the UK's Closer magazine.

The trial began on Tuesday in French court for the six people connected to Closer magazine and the regional newspaper La Provence, the Press Association reported. The tribunal de Nanterre is hosting the trial related to the paparazzi photos of topless Duchess of Cambridge.

The explicit images showed the duchess sunbathing topless while vacationing in the South of France in 2012 in the couple's private villa. They scandalized St. James Palace and dredged up memories of the royal family's rocky relationship with the media 15 years after the death of William's mother, Princess Diana, as she fled photographers in Paris. The palace called the photos a grotesque invasion of privacy, similar to the kind of harassment Princess Diana faced. This legal action is an effort to prevent this injustice from repeating itself. 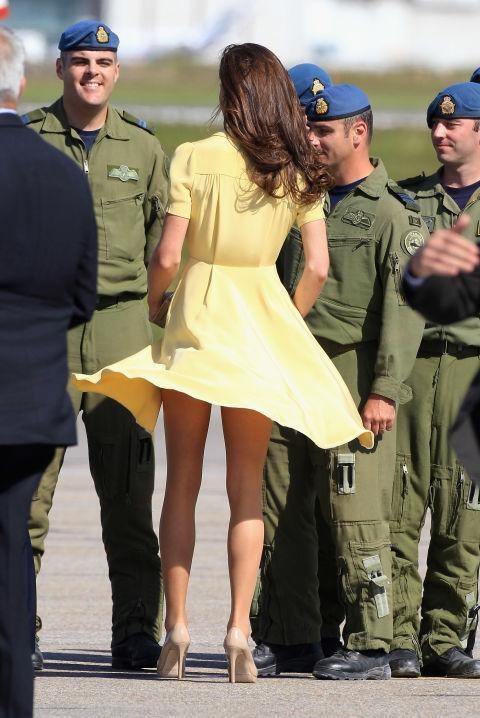 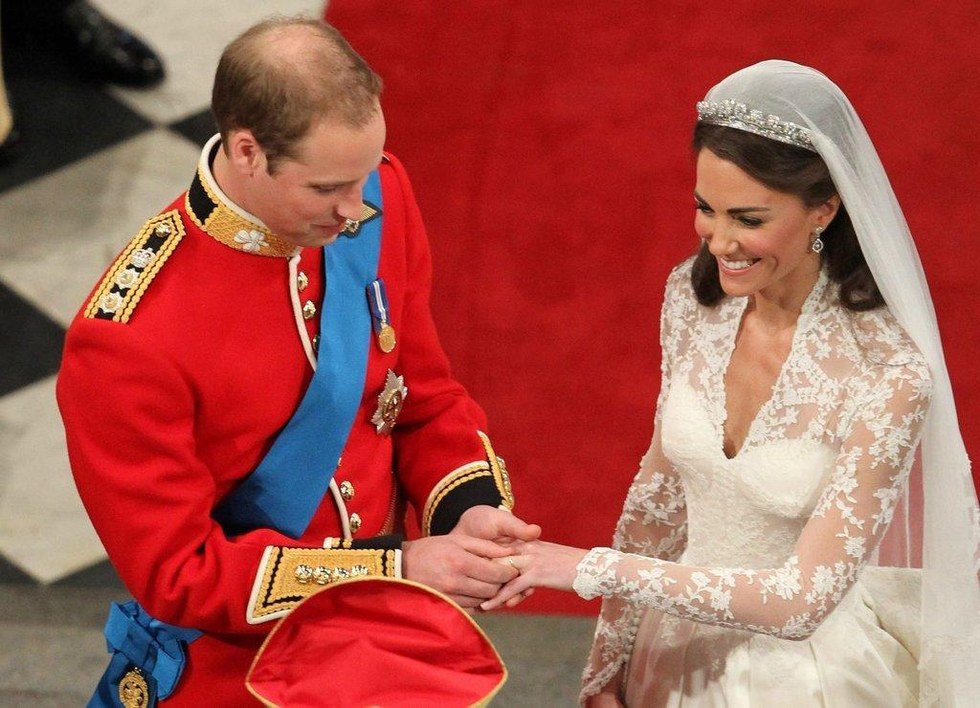 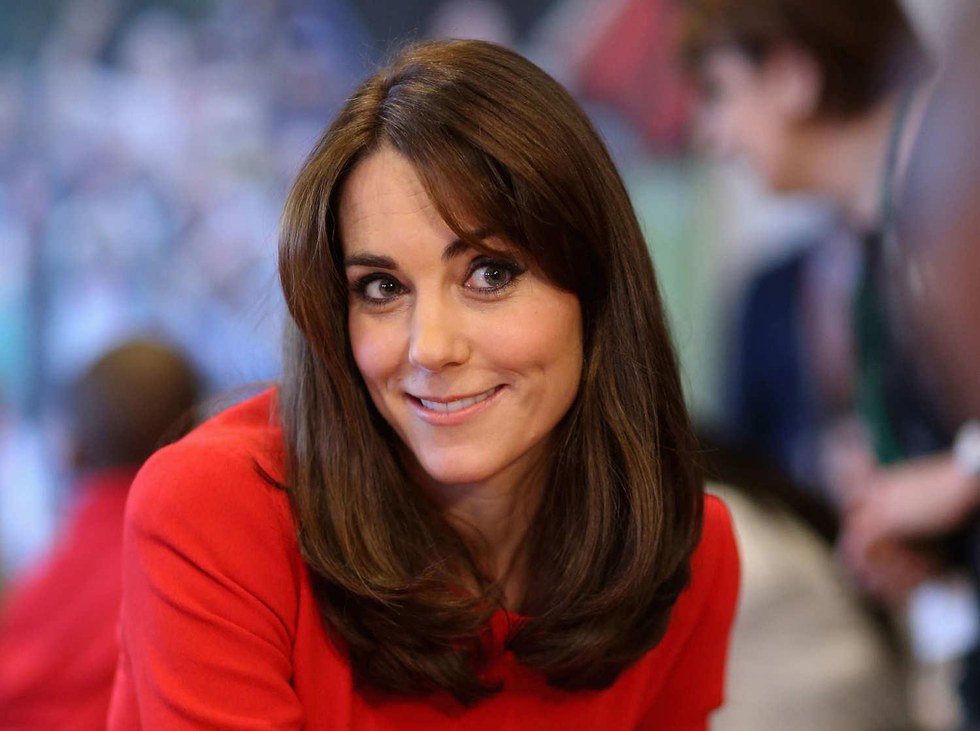 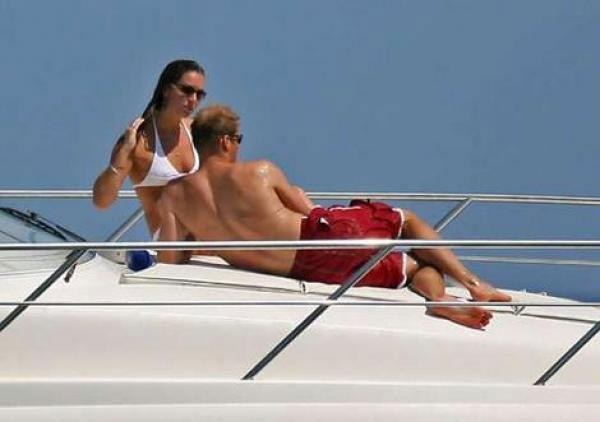 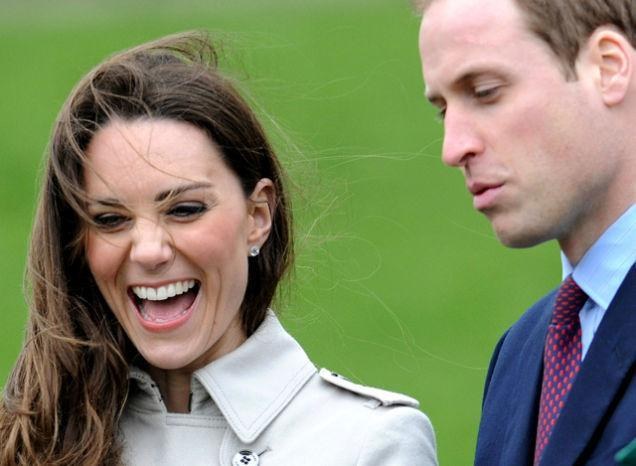 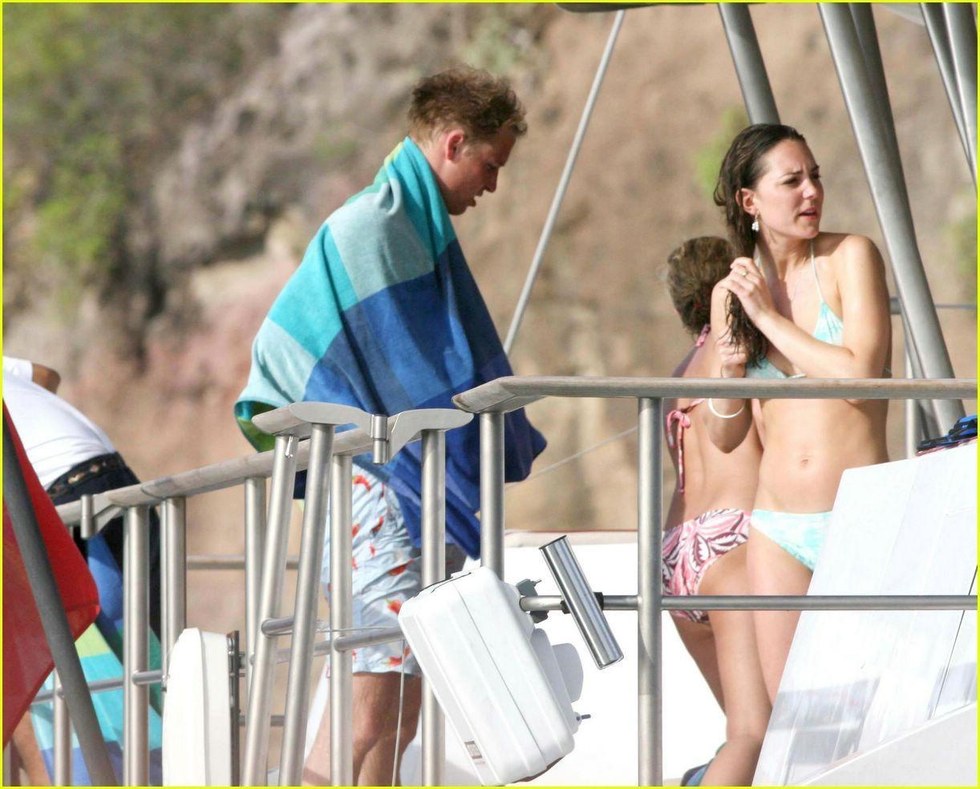 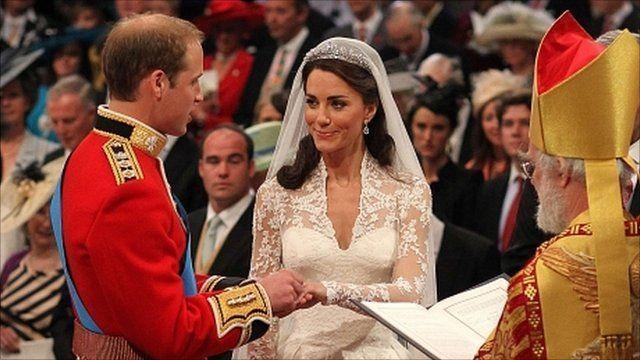 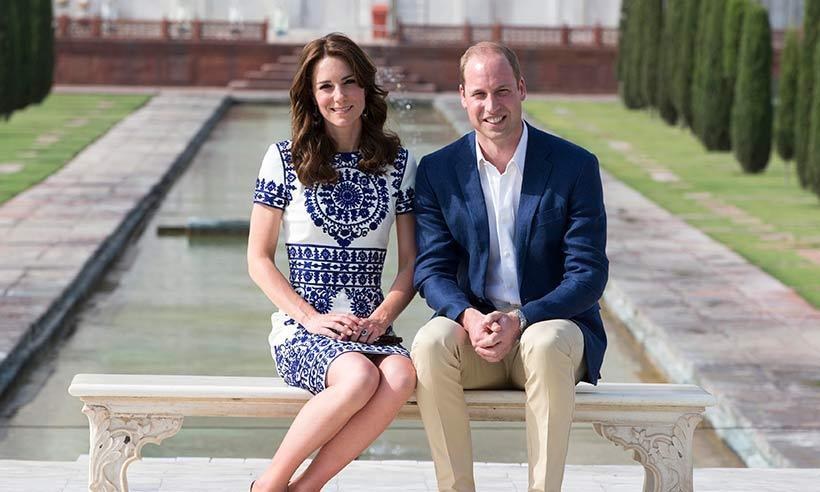 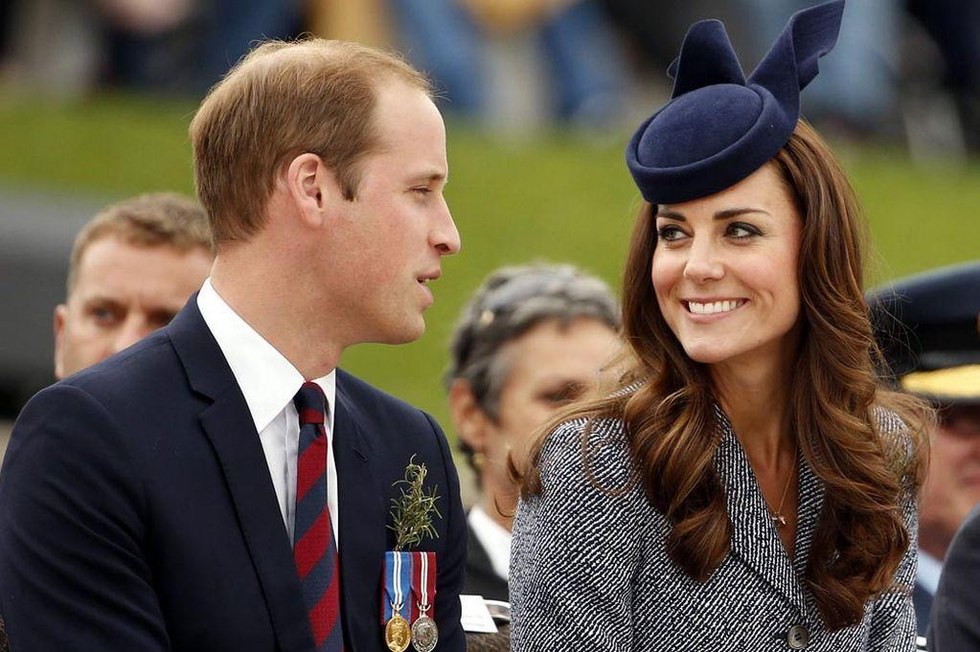 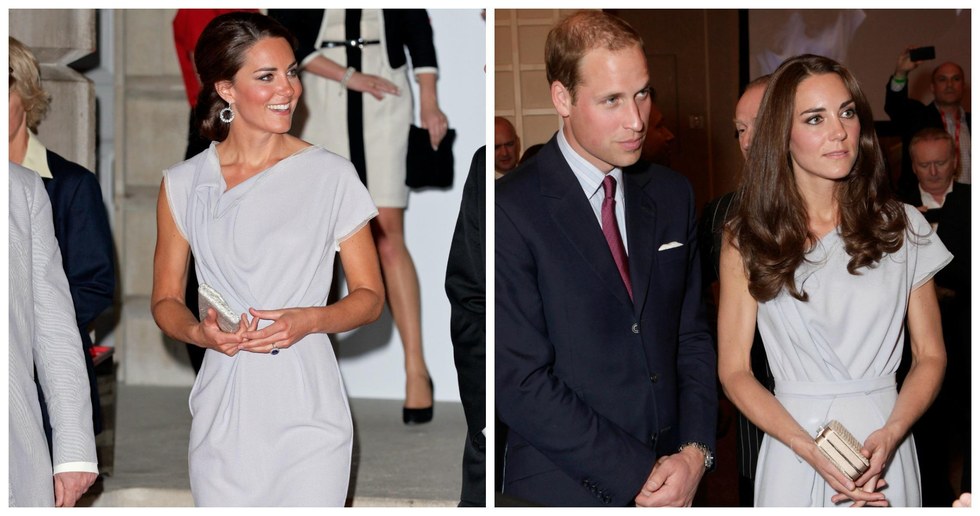 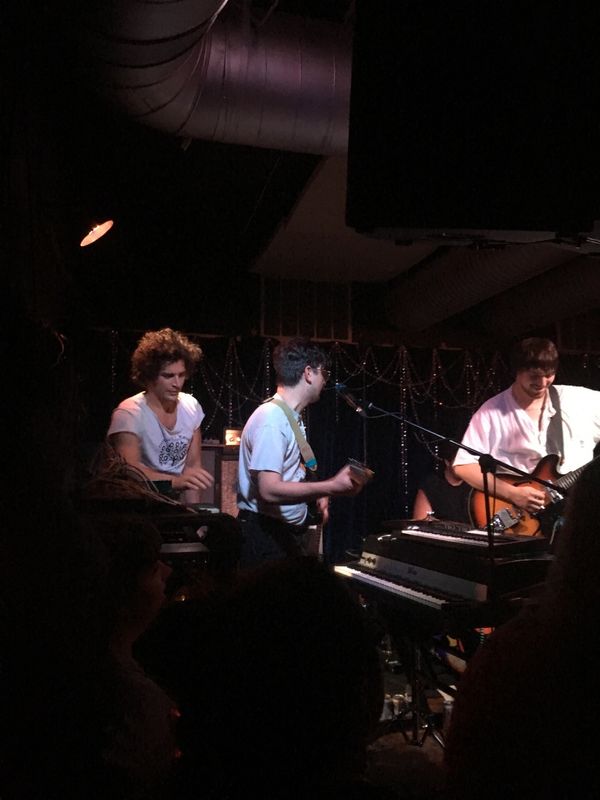 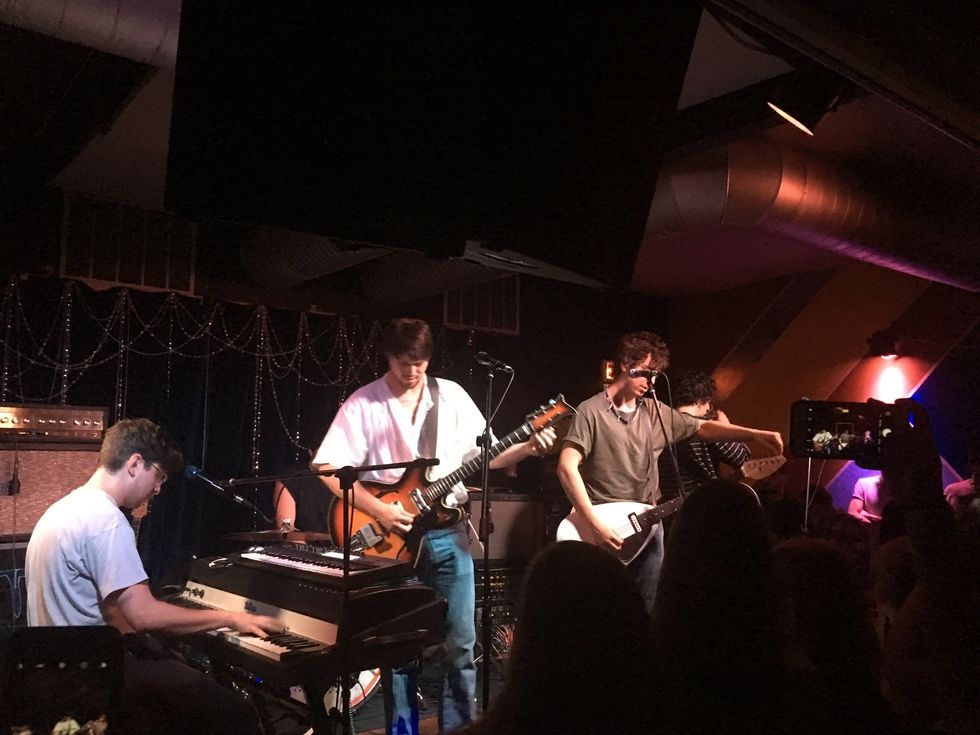 "The incident is reminiscent of the worst excesses of the press and paparazzi during the life of Diana, Princess of Wales, and all the more upsetting to The Duke and Duchess for being so," a source from the palace back in 2012.

The royal couple is suing a French tabloid over topless photos taken while the duchess was sunbathing topless at the private villa. The pictures were taken from a long-lens camera when the couple was on vacation. The palace has called the photos a grotesque invasion of privacy, comparing them with the kind of harassment Princess Diana faced. In many ways, this lawsuit is a way of trying to prevent history from repeating itself.

"According to the Press Association, Ernesto Mauri, chief executive of the publishing group that produces Closer, faces one charge of using a document obtained by a breach of privacy, along with Marc Auburtin, La Provence's publishing director at the time. Laurence Pieau, editor of Closer magazine, is charged with complicity. Agency photographers Cyril Moreau and Dominique Jacovides and Valerie Suau, who was a photographer for La Provence, face charges of invasion of privacy and complicity."

Paul-Albert Iweins, representing Closer magazine, argued that there was nothing inappropriate about the photos. The depict the royals "in a positive light" and did not constitute a breach of privacy, the Press Association said. However, Prince William conveyed that it was unwise to publish the photographs of his wife was "particularly shocking" especially considering his late mother's conflicts with the paparazzi.

The couple's lawyer, Jean Veil, read this in court Tuesday on William's behalf:

"In September 2012, my wife and I thought that we could go to France for a few days in a secluded villa owned by a member of my family, and thus enjoy our privacy... The clandestine way in which these photographs were taken was particularly shocking to us as it breached our privacy."

A French court fined Closer in 2012 for printing the images and banned it the distribution of the magazine in any form. There should give a verdict to resolve this trial on July 4.