This week’s Drag Race was one of the most entertaining episodes in the history of the series. And on top of the hilariousness, all of the eliminated queens were brought back for a chance to race again!

Each eliminated queen was paired with a current queen who had to make them up as their conjoined twin, and immediately problems arose for a few of the pairs.

Ginger Minj was paired with Sasha Belle. If you’re asking yourself ‘Who’s Sasha Belle?’…exactly. She was the first queen eliminated this season and Ginger was certain that she was going to have to lip sync for her life because of that wet blanket.

Jaidynn was paired with Tempest, but even though they got along well they both lacked creativity and came up with a lame disco queen concept.

When the main runway show was upon them, it was sink or swim time and Pearl and Trixie swam their little asses off, honey! They were child beauty queen attached at the hip, but Pearl was the pretty twin and Trixie was the ugly twin. Like for reals, Trixie’s shtick coming down the runway as the ugly twin is on of the funniest things ever in the history of Drag Race.

Katya and Mrs. Kasha Davis were also hilarious as two old sisters from Atlantic City. You know, the kind you find drunk and smoking a cigarette at the penny slots in Vegas.

In the end only one team could win and it was deservedly Pearl and Trixie, so Trixie is now back on the show! Yay!

Ginger and Jaidynn had to lip sync for their lives while still attached to their partners, which was so small feat. Ginger and Sasha were conjoined at the boobs, so they basically gave themselves a double mastectomy during the lip sync in order to perform while Jaidynn and Tempest just did a stupid little side stepping jig. Not gonna cut it, sweethearts.

Ginger won the lip sync and lived to drag another day, but we sadly said goodbye to Jaidynn.

How do you feel about Trixie coming back on the show? Was she the right queen to bring back? Let us know in the comments below!

Check out the contestants from RuPaul’s Drag Race Season 7 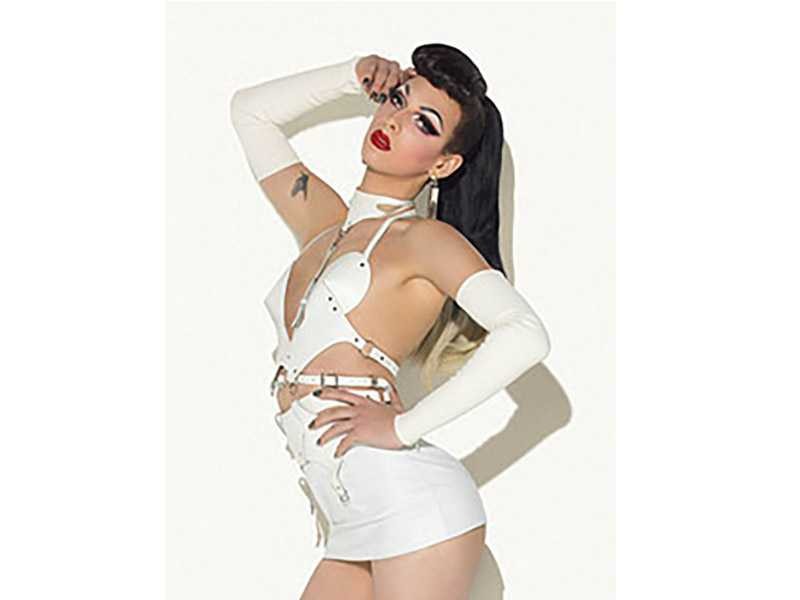 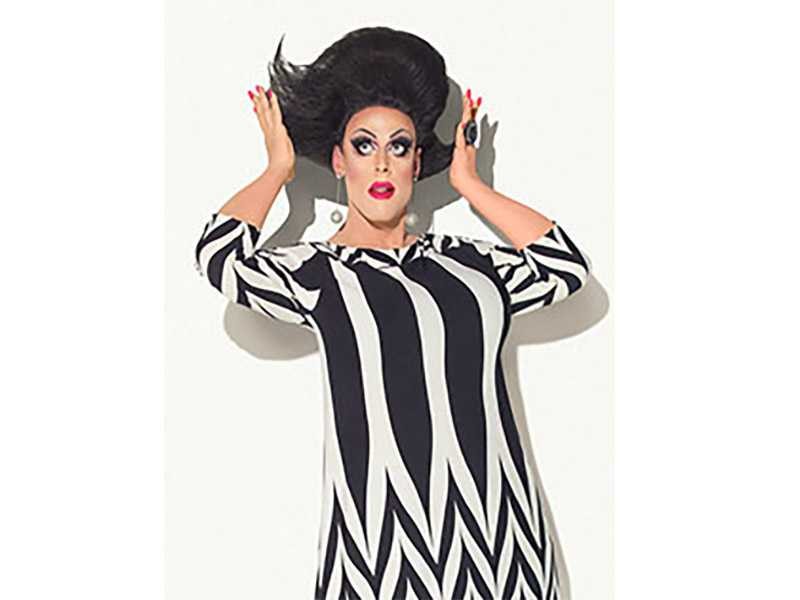 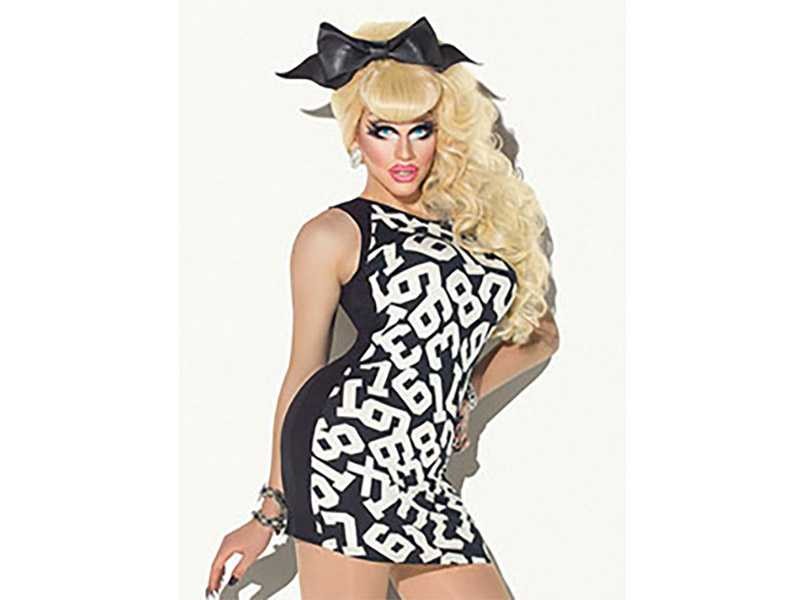 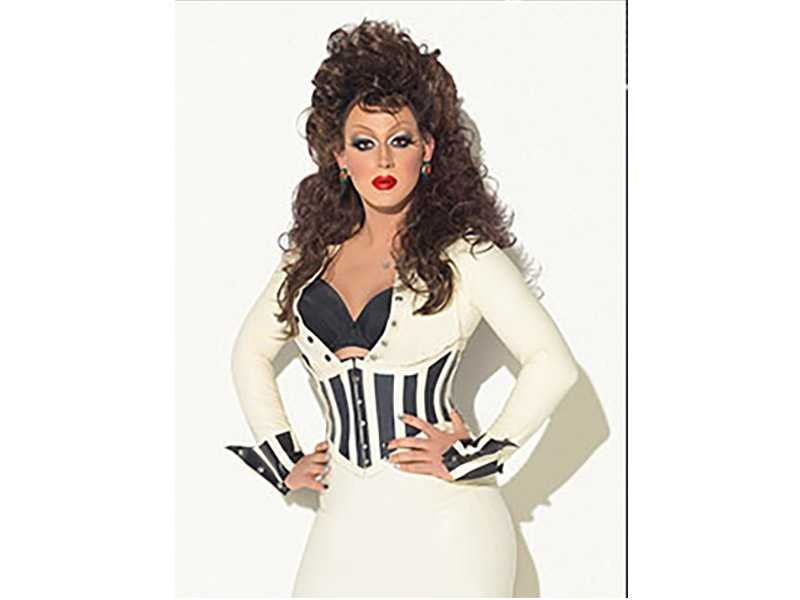 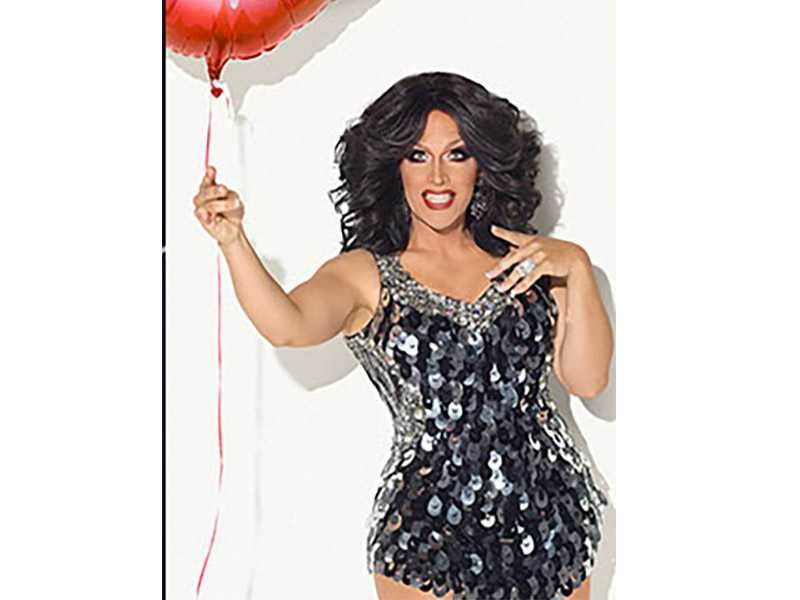 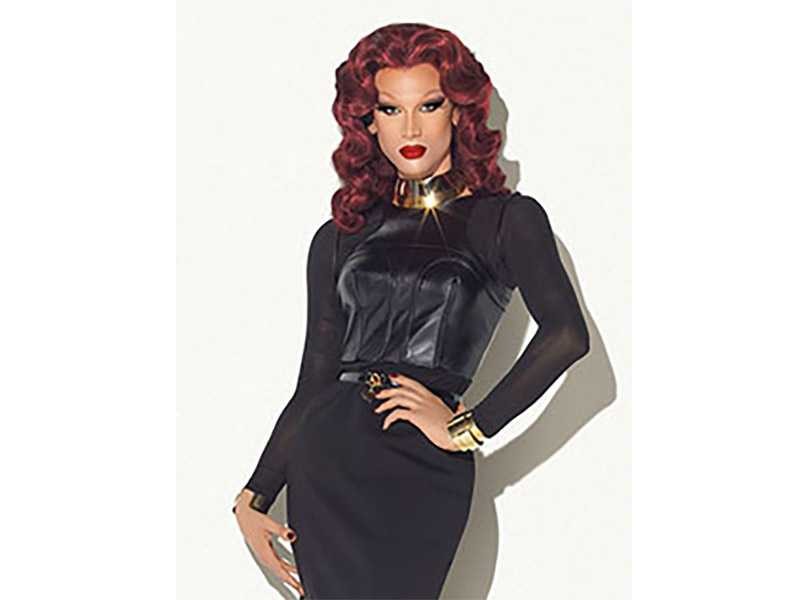 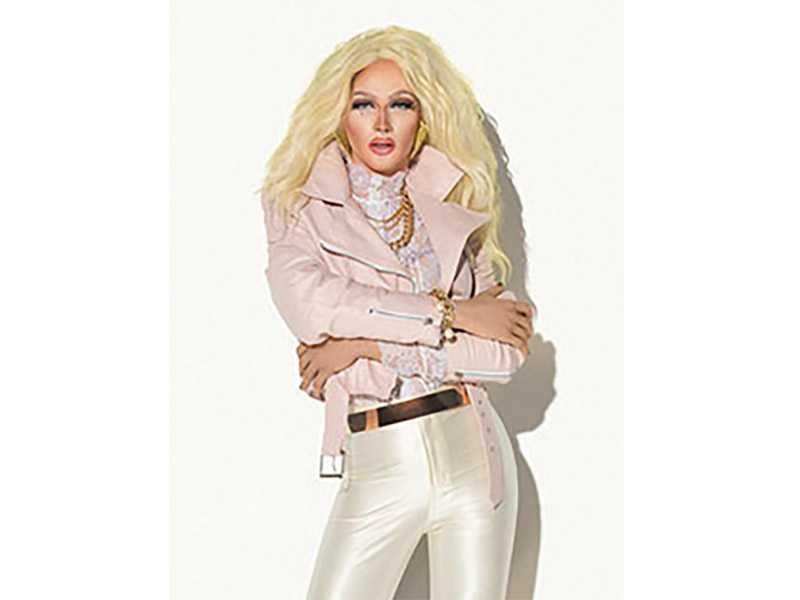 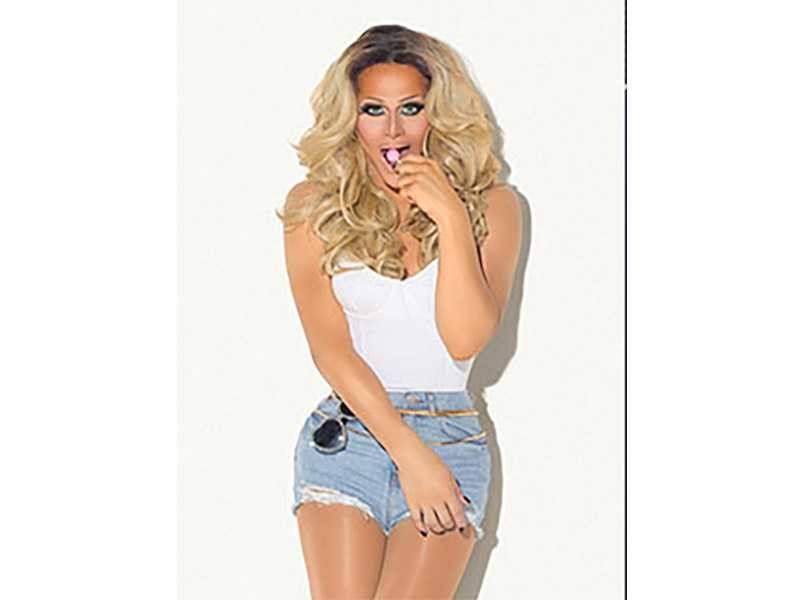 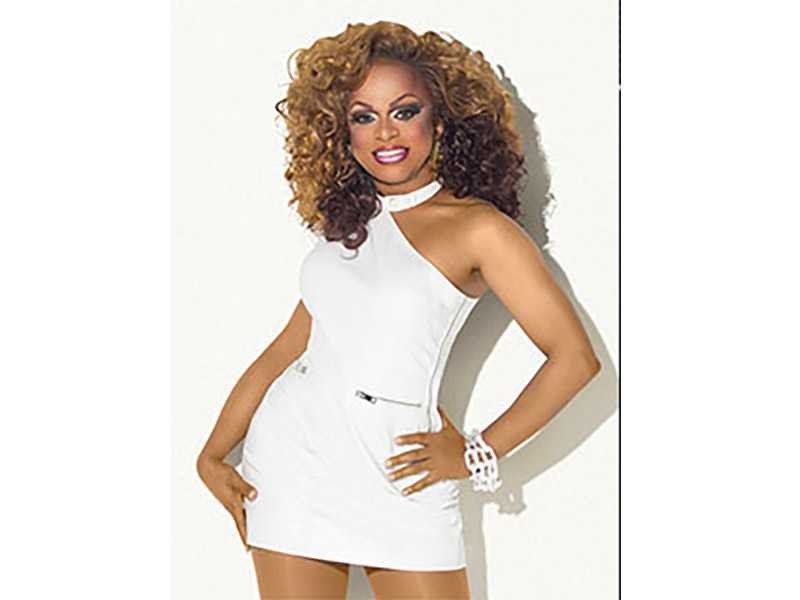 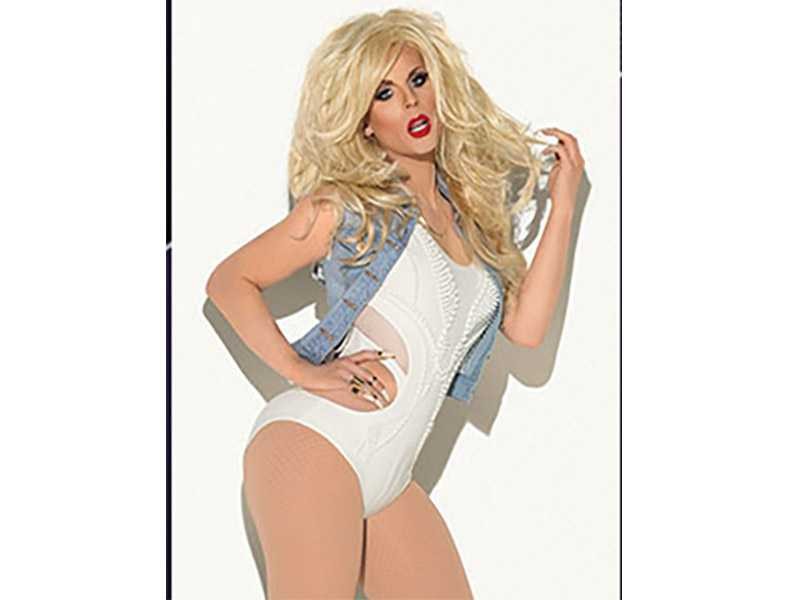 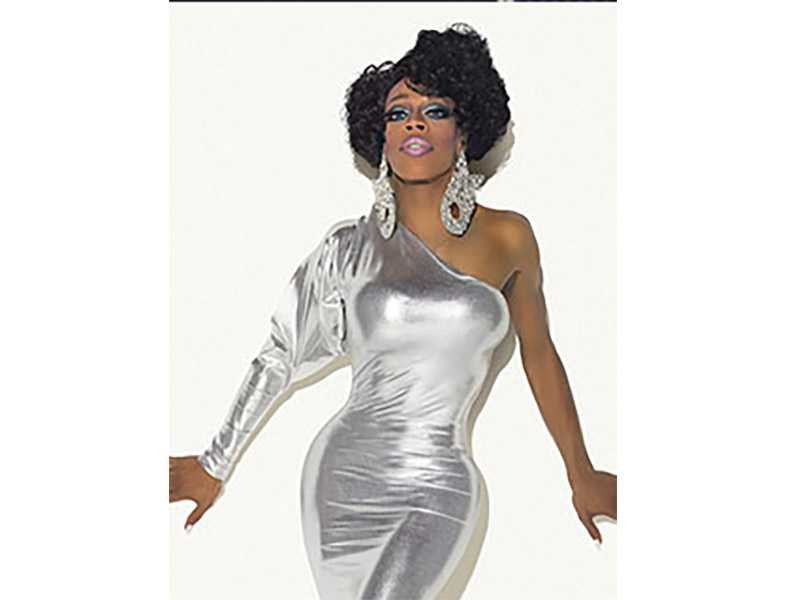 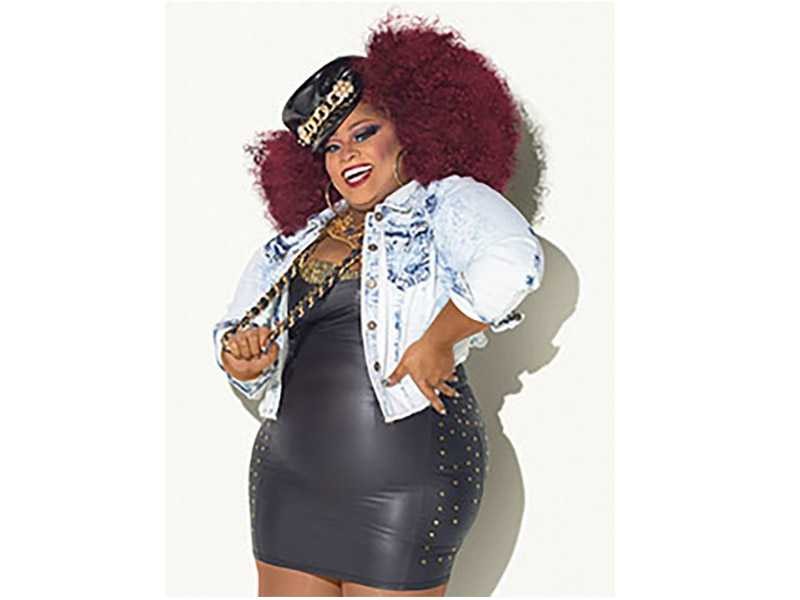 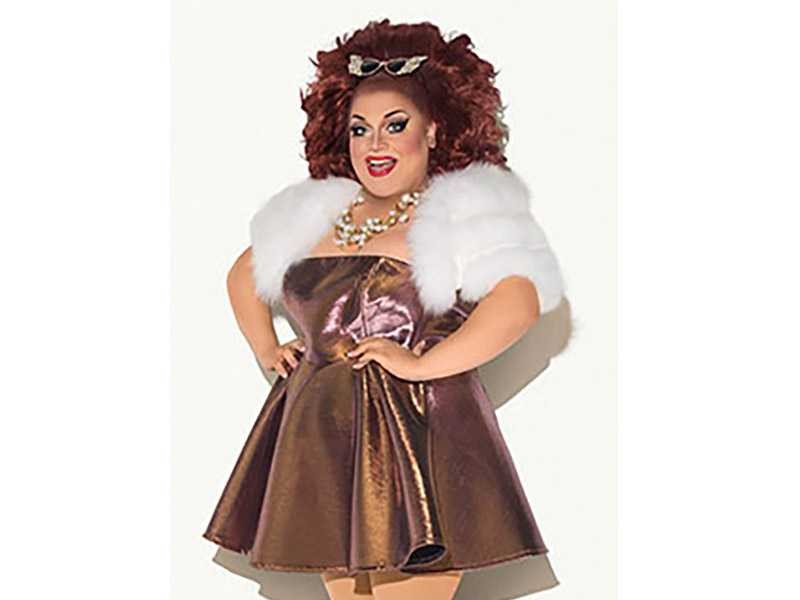 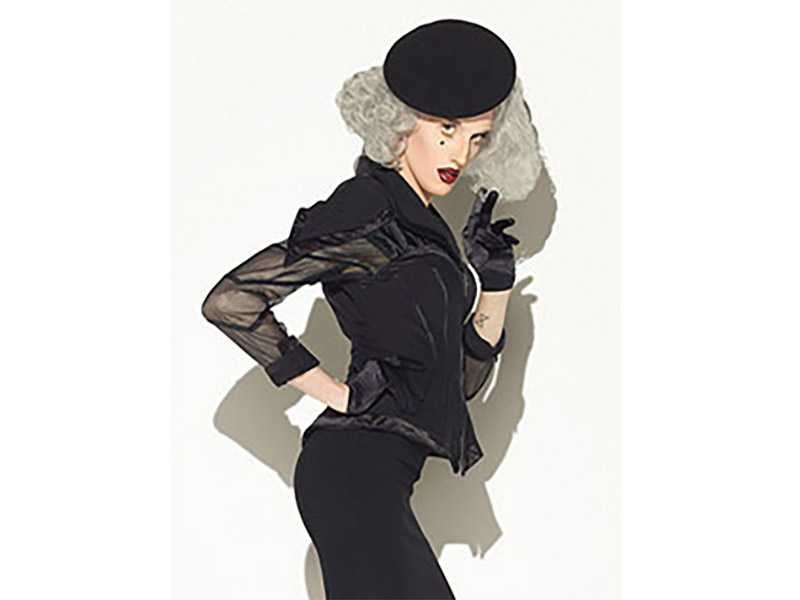 Previous Next
Max
From Your Site Articles

"Never Have I Ever" Season 2 Is a Whimsical, Nostalgic Delight

The Mindy Khaling Netflix hit holds up in a post-pandemic world.