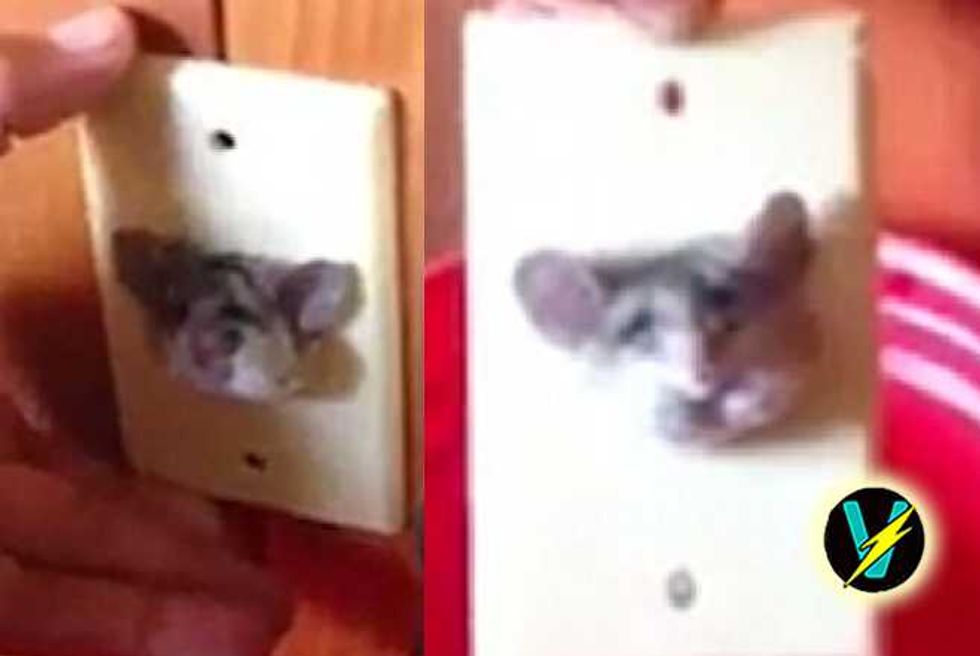 Forget the UB40 dad-reggae favorite, Rat In My Kitchen.

One San Diego homeowner got the surprise of his life when he discovered a rat in his goddamn plug socket.

In his PLUG SOCKET!!!

And it was all caught on camera—you can watch the video below.

Rats aren’t usually the most sympathy-inducing of rodents—but, we’ve got to say this little critter could possibly, maybe. perhaps, make you rethink your attitude towards them.

And, it helps that he's a Kangaroo rat—which looks more like a hamster—rather than some scary-ass menacing, huge black rat.

The anonymous san diego rat head plug socket finder did his best to comfort and free the trapped little critter—albeit in a mildly annoying and chiding way.

(Imagine your father coming to the rescue and dealing with you after you’ve engaged in some drunken mishap or other—and you’ll get the idea.)

“It's your own fault isn't it?” The anonymous san diego rat head plug socket finder tells the trapped little critter as he uses a screwdriver to remove the plug socket from the wall.

“He's big, isn't he?” An unseen woman can be heard commenting.

(Imagine your mother fat shaming you for eating another slice of cake at your sister’s birthday party—you’ll get the idea.)

The two promptly burst into laughter as they watch the fat little critter struggling to break free from his OK DAD!! SELF IMPOSED plug socket prison.

But, sadly, because, OK MOM!!! NO MORE CAKE!!! he's too fat and can’t escape his confines.

Did the cute little critter ever get free?

Did anonymous san diego rat head plug socket finder just get sick of the cute little critter’s struggle and put him out of his misery?

Did he call on the services of Bobby Baccalieri, Sr? 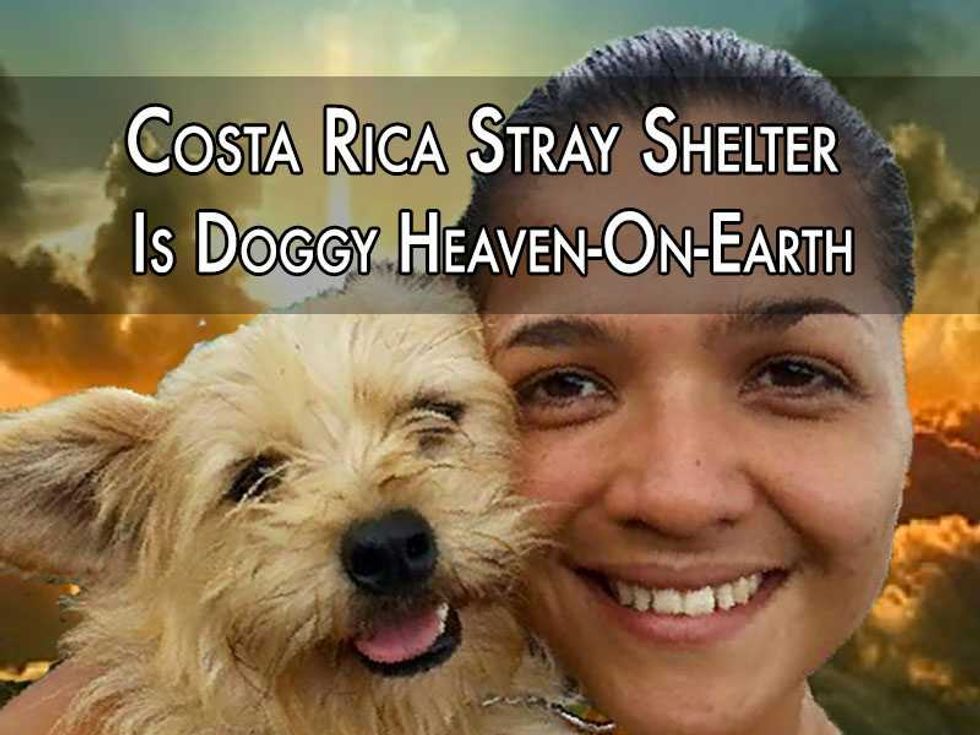 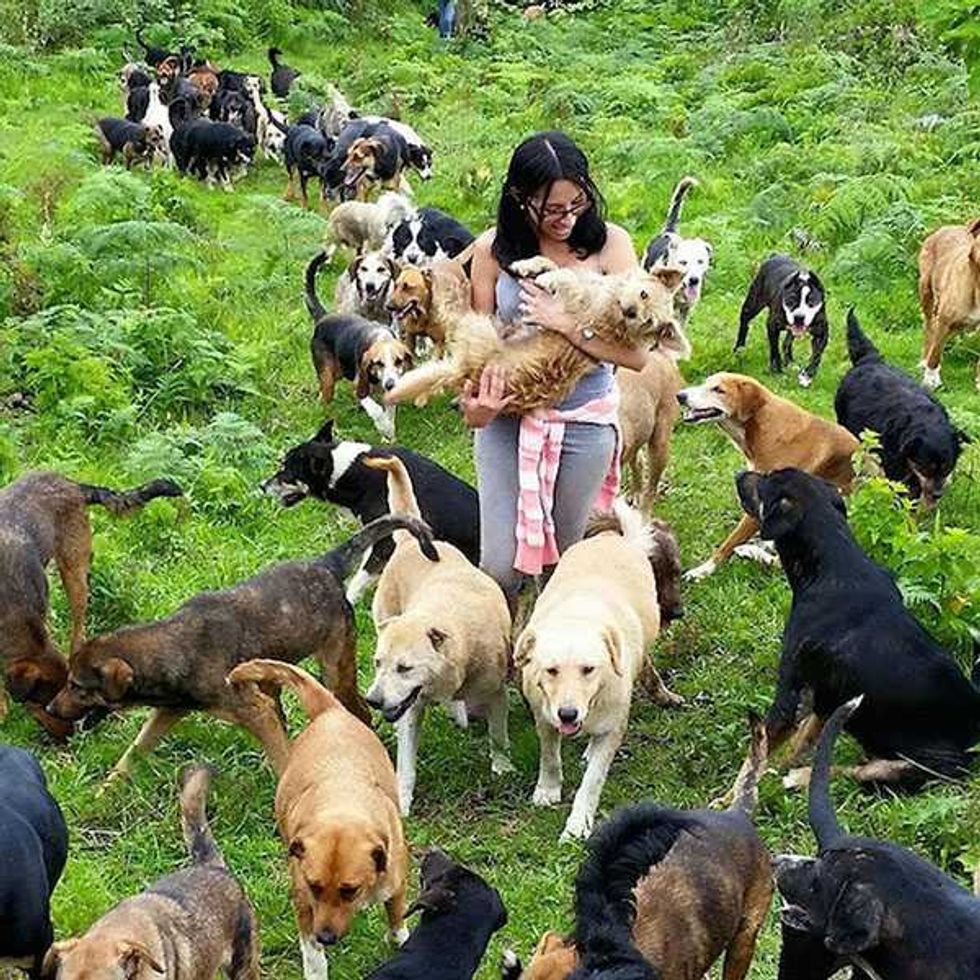 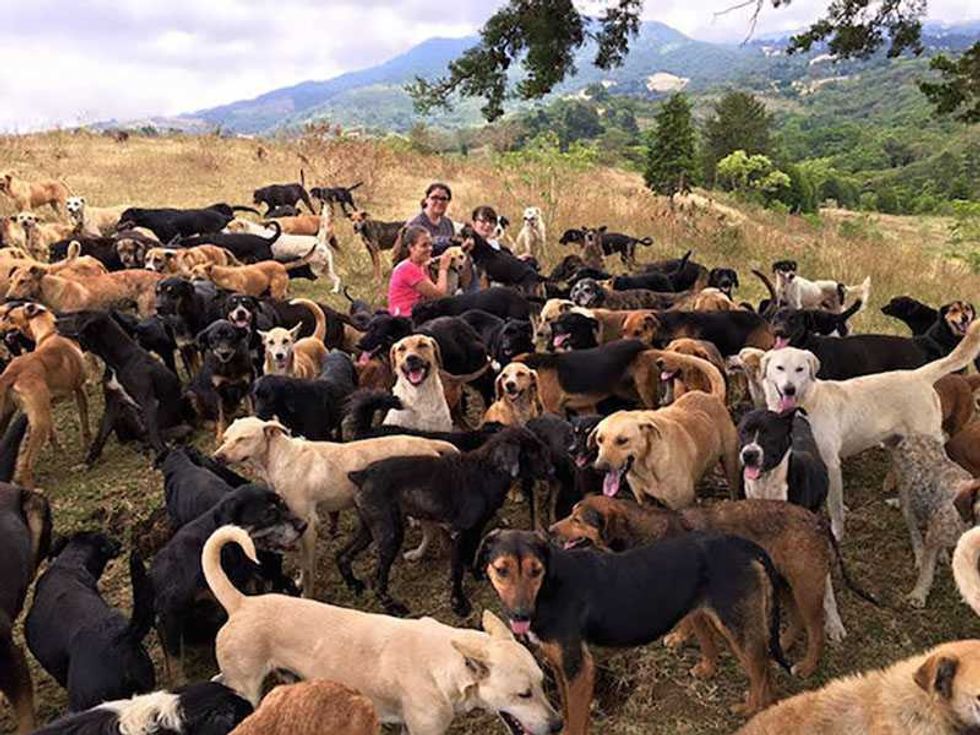 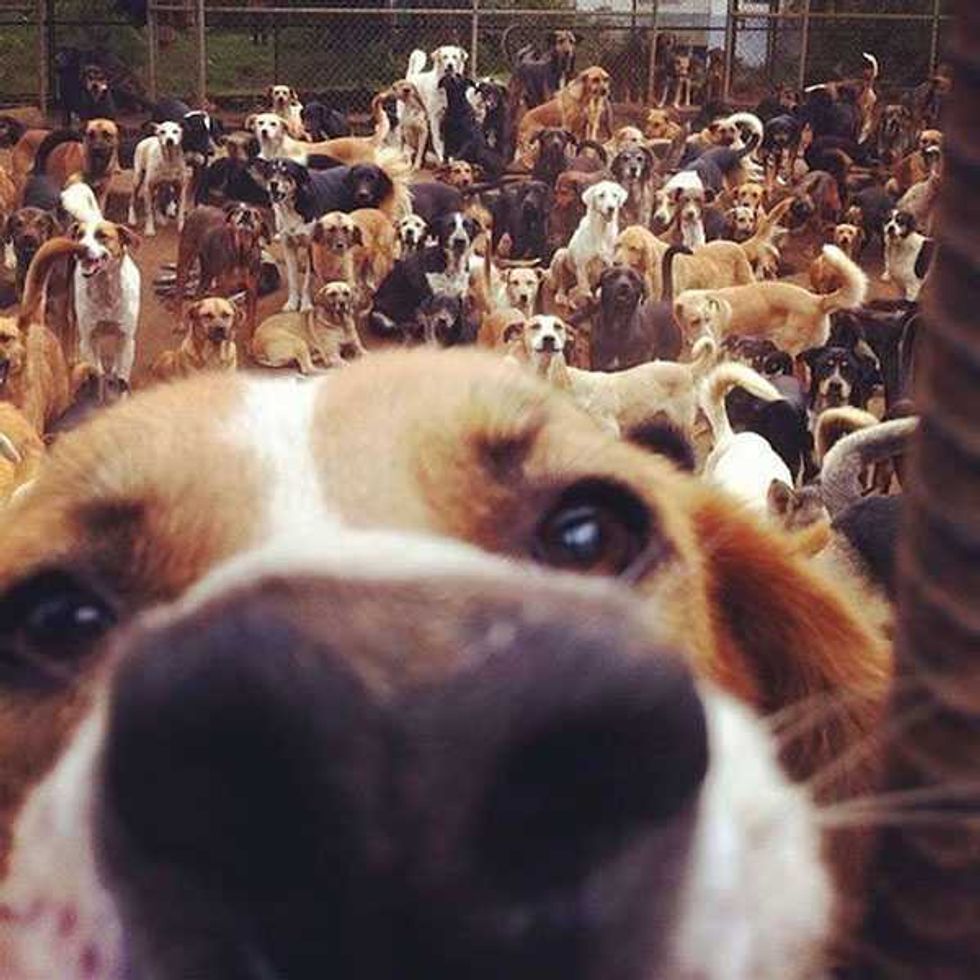 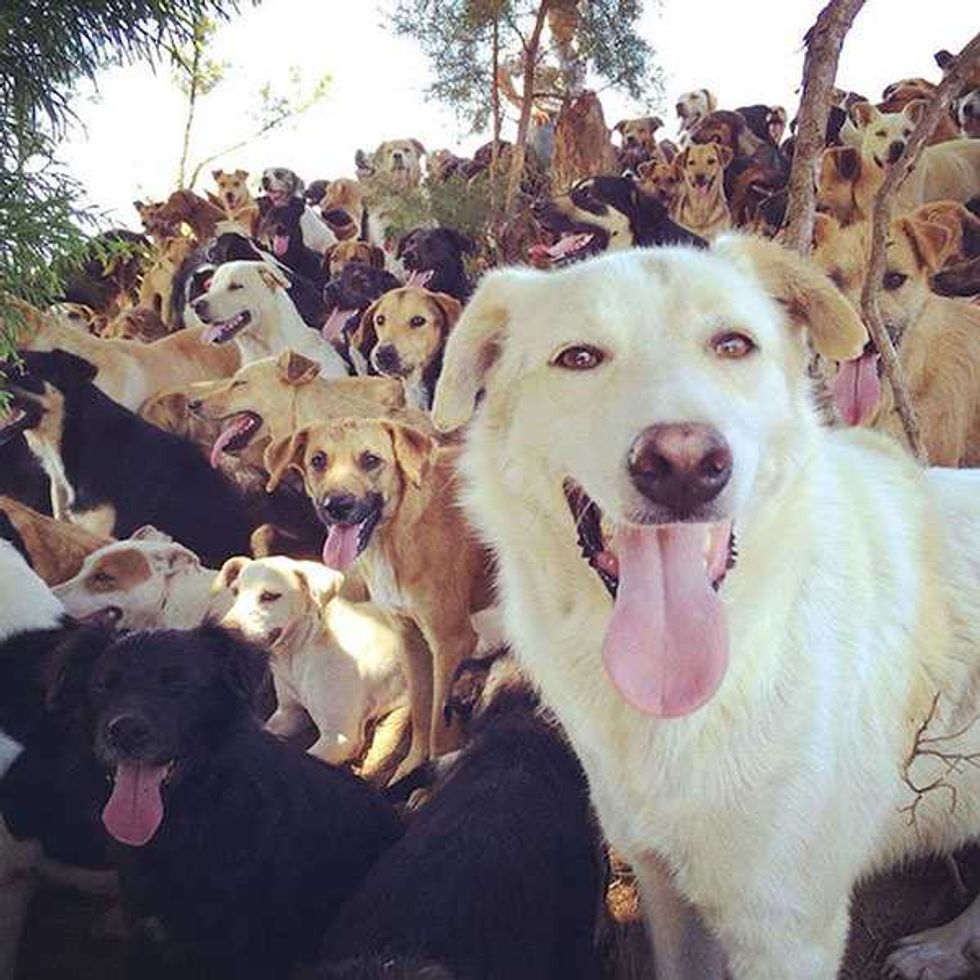 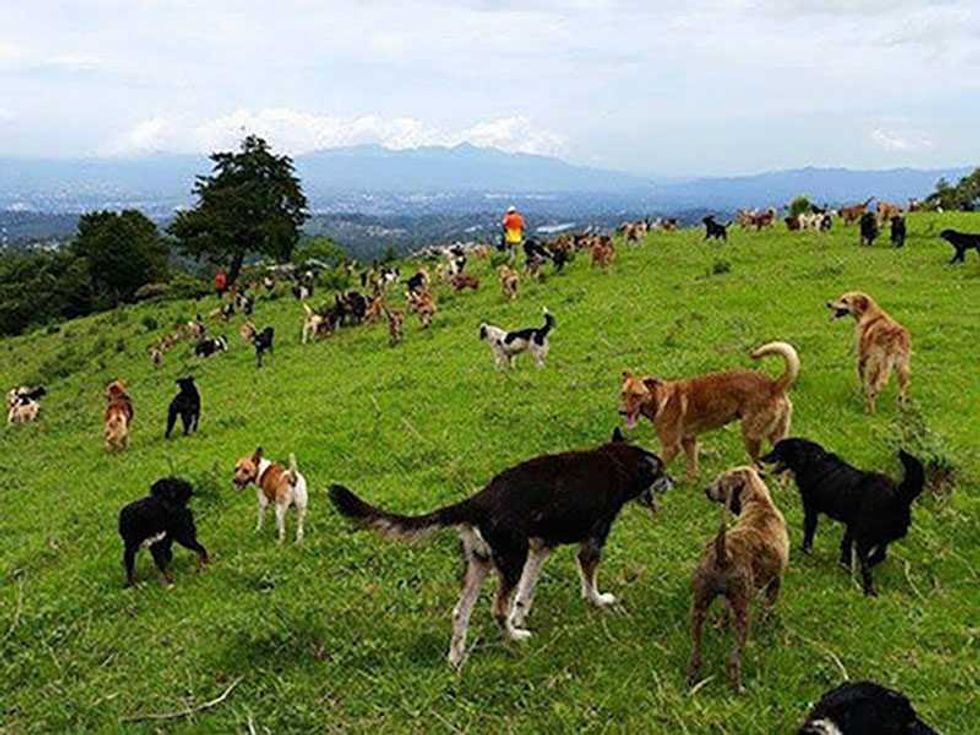 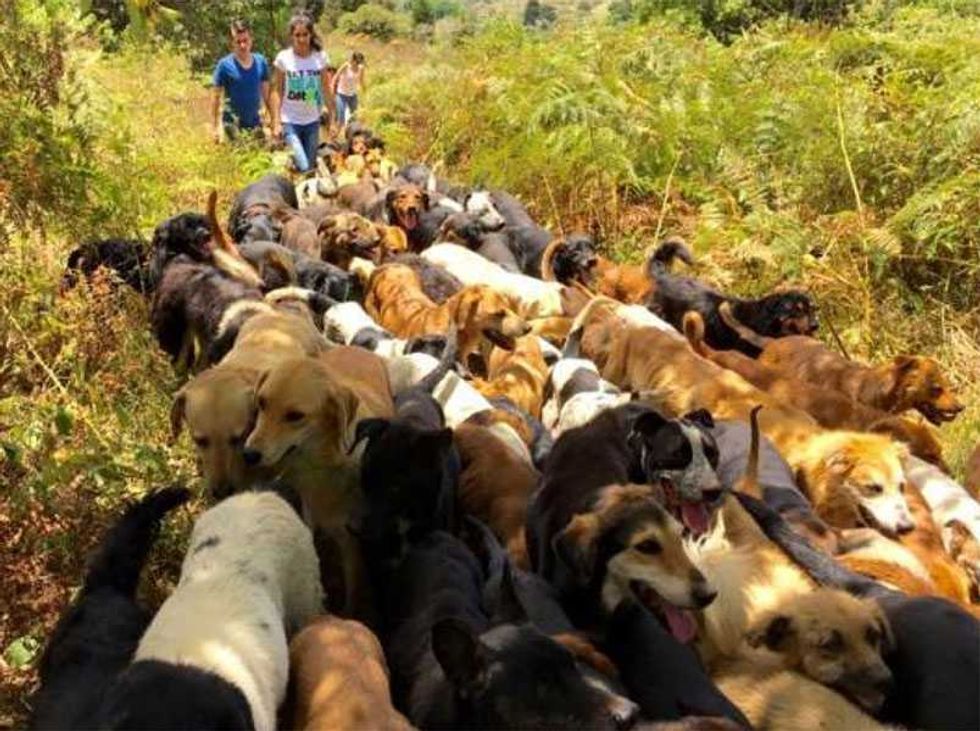 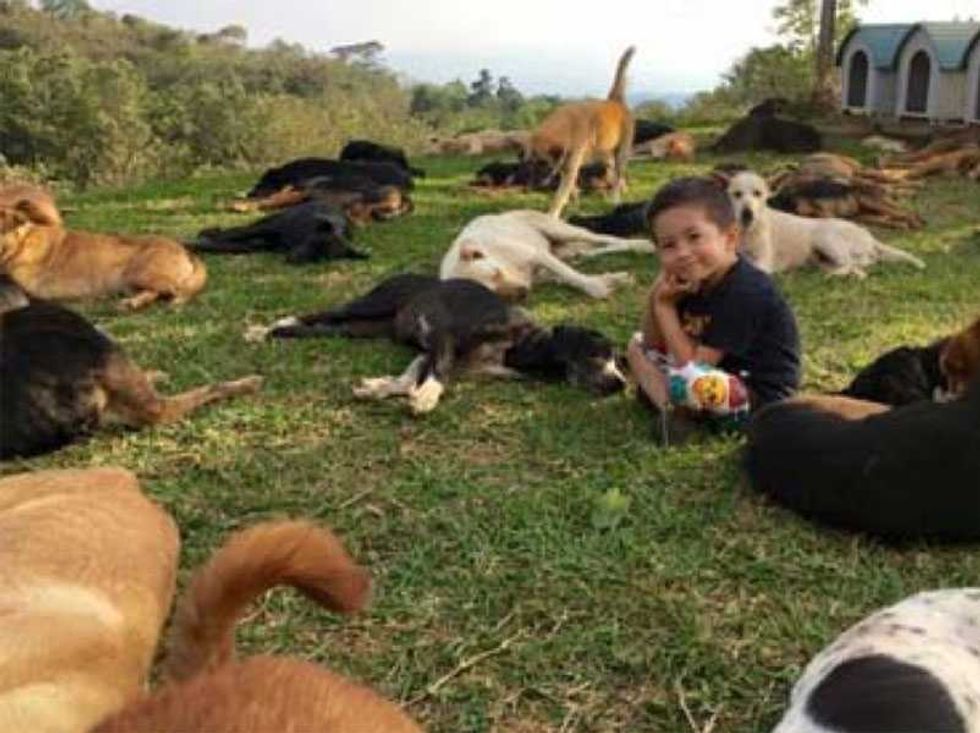 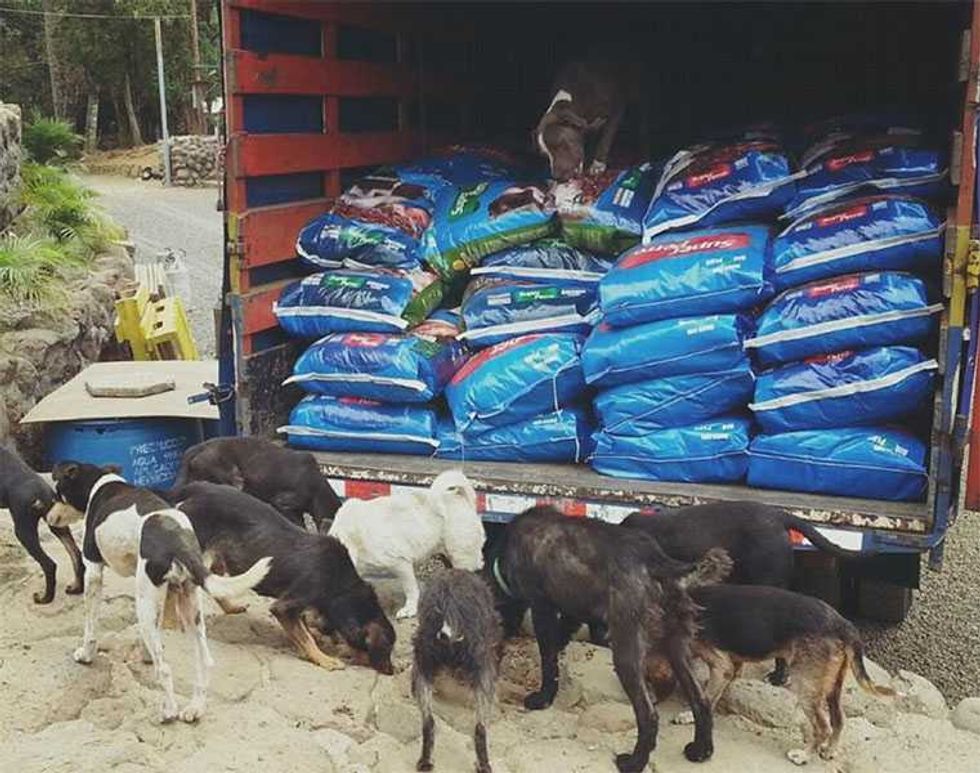 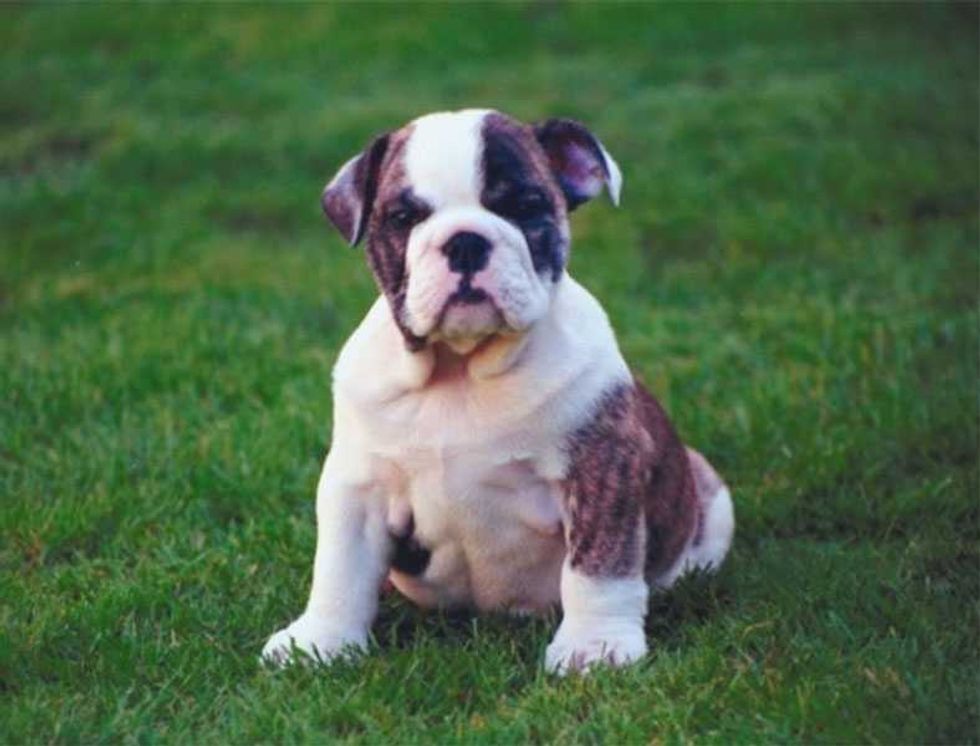 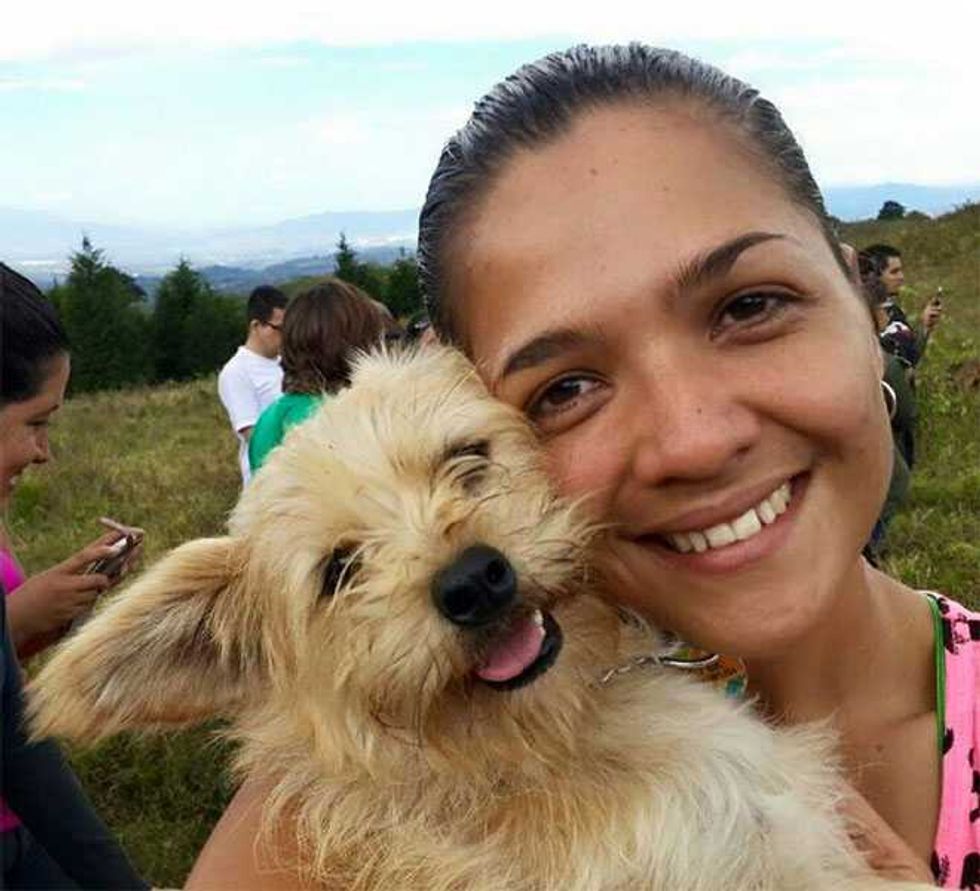 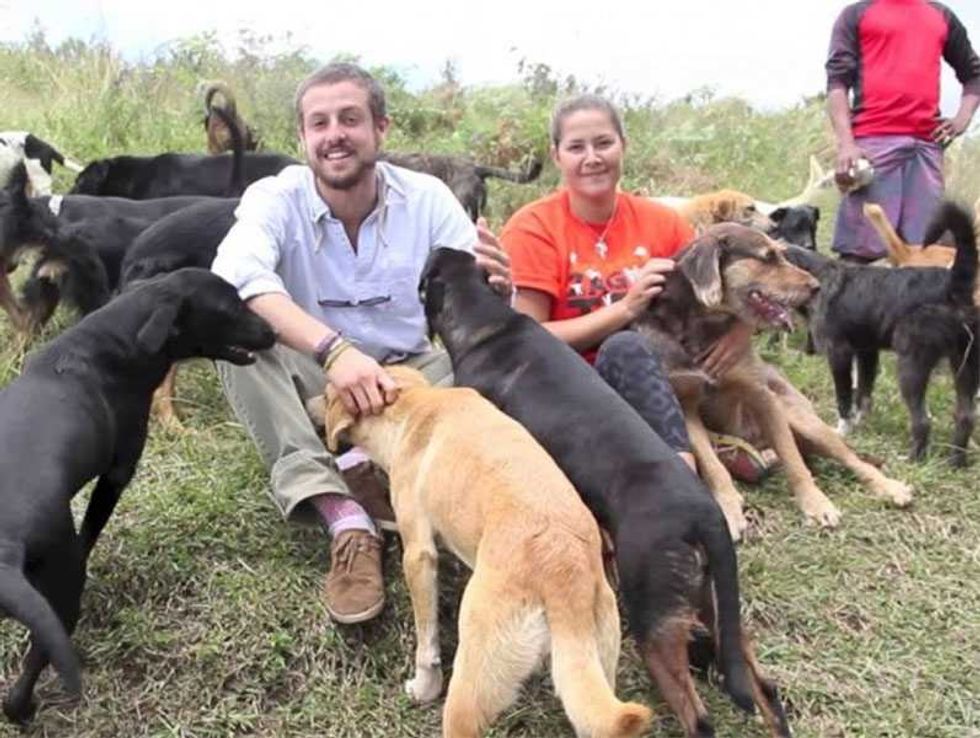 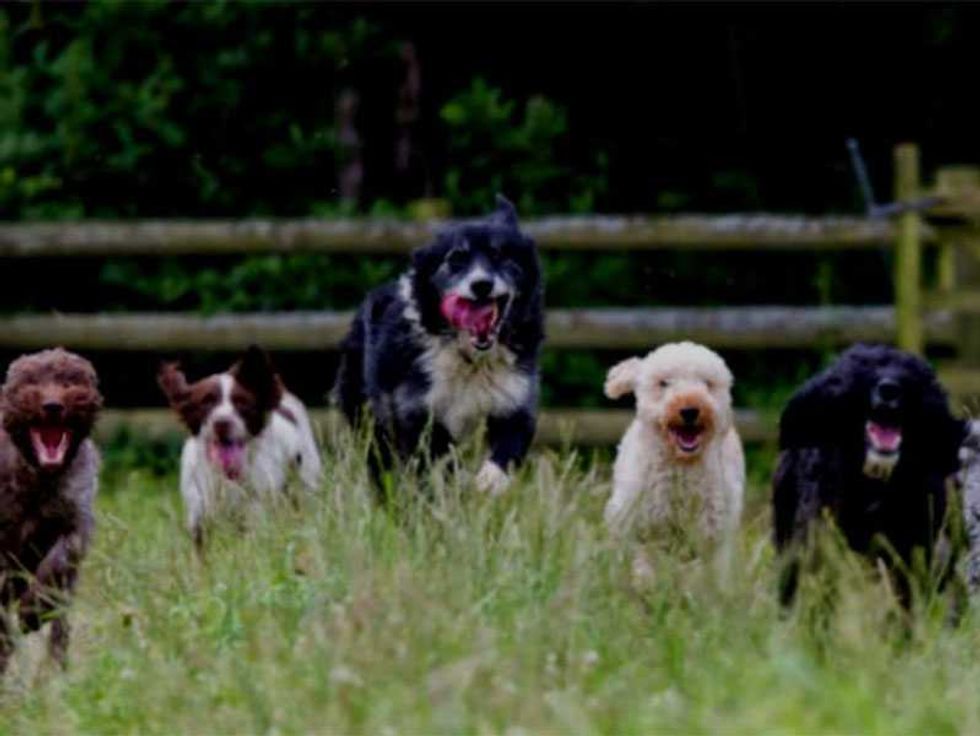 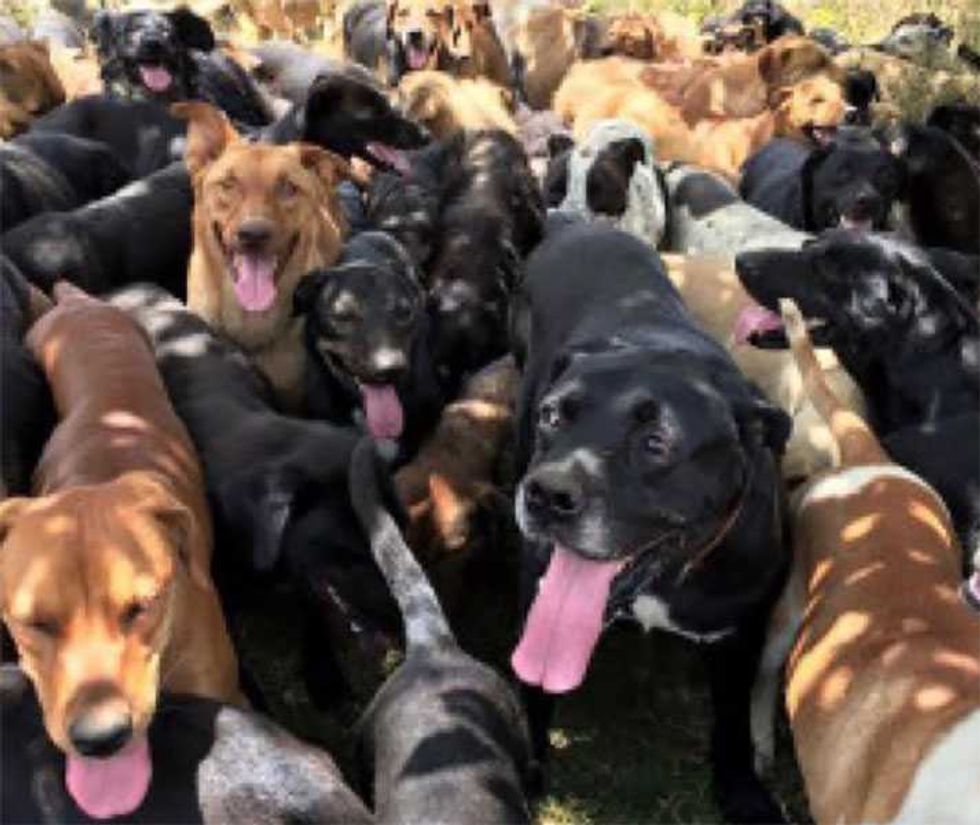 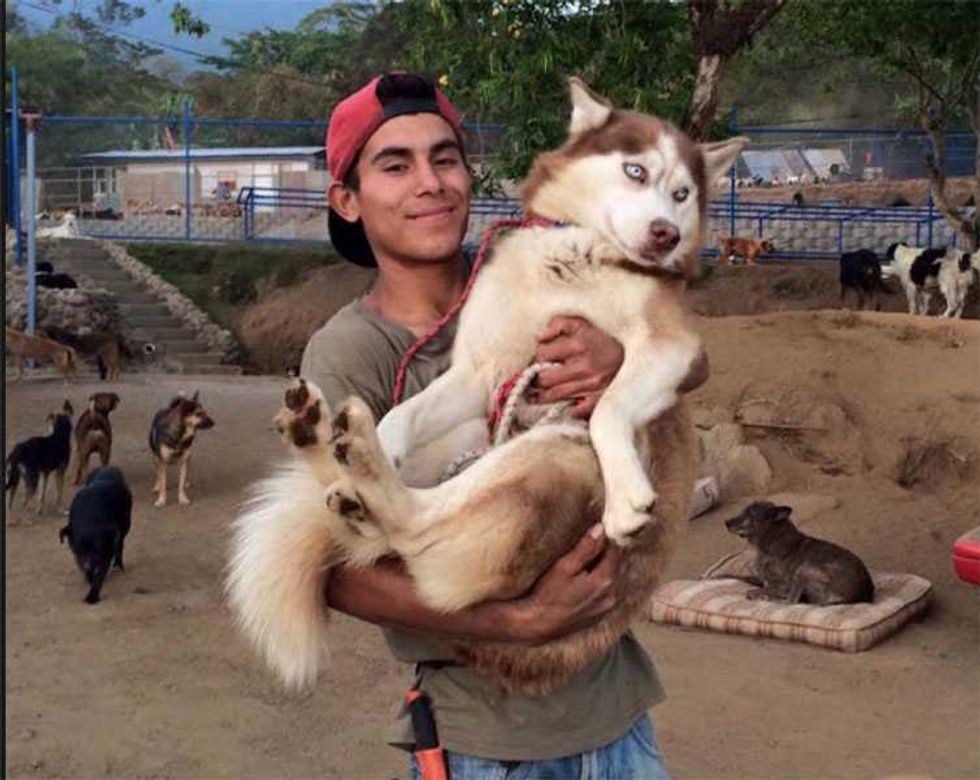 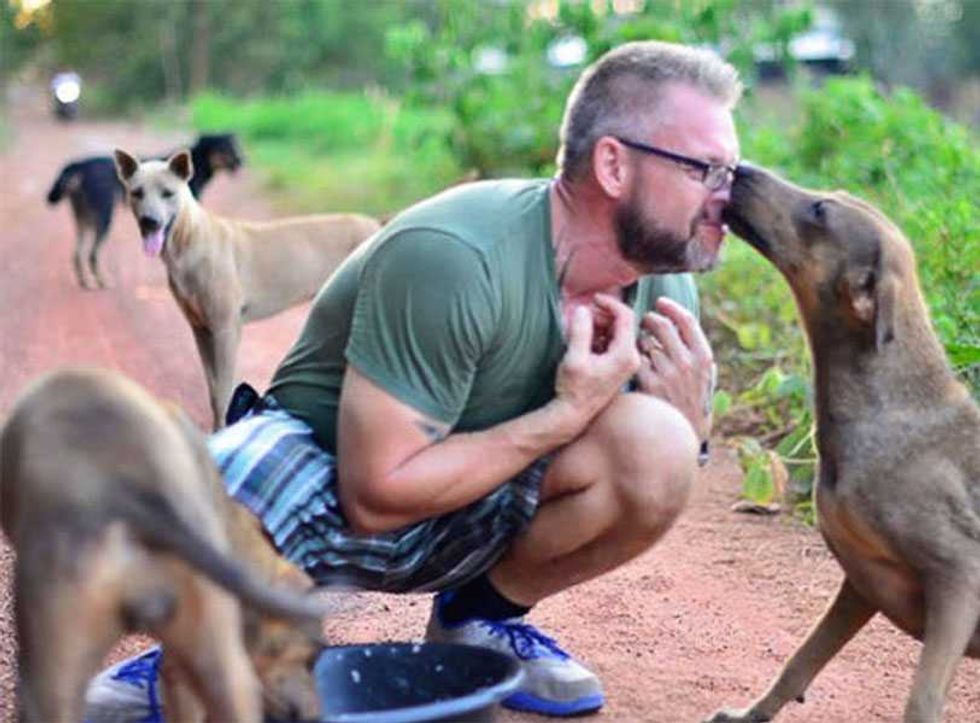 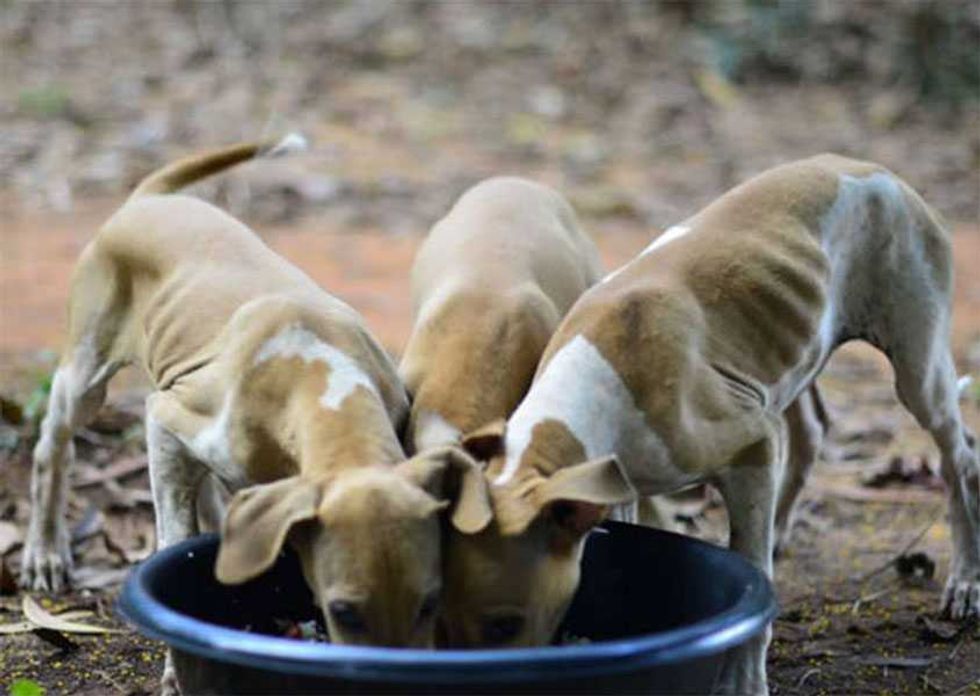