Sure, we can see how this could happen.

Guy gets drunk, stumbles naked through his apartment with a raging boner, trips, and lands in the vagina of a sleeping teenager.

He had already had sex with the 18-yeat-old girl’s friend, after all. His penis must have been poking out of his underwear when he tripped!

Stranger still, the jury bought it! The millionaire businessman has been found not guilty of rape. EVEN stranger? This happened in London and not Saudi Arabia.

Abdulaziz, 46, was accused of forcing himself on the teen as she slept on a couch at his London apartment after a night of drinking.

The Daily Mirror reports the the Saudi property developer said he met the girls, 18 and 24, at an exclusive West End club last year. Bottles were popped, and then he offered them a ride home.

Apparently he meant his home.

The 18-year-old said that she had several drinks at Abdulaziz’s north London mansion, and then fell asleep on the couch, only to be awoken later with Eshan on top, and inside, of her.

“She woke up with the defendant kissing her and his penis in her vagina,” prosecutor Jonathan Davies told the Southwark Crown Court.

Man Who Smuggled Live Turtles In His Pants Pleads Guilty

“She got up to find her friend, tried to wake her but couldn’t, she then tried to get out of the flat as quickly as she could.”

Wyoming Man Found With 30 Cow Eyeballs In His Rectum

Abdulaziz argued that it was all just an accident—that he had simply just fallen on the teenager!  She tried to seduce him, and that was how his DNA got onto her vagina.

Or maybe he had semen on his hands after having sex with her 24-year-old friend, he told the court.

Abdulaziz was acquitted after just 30 minutes of deliberations. 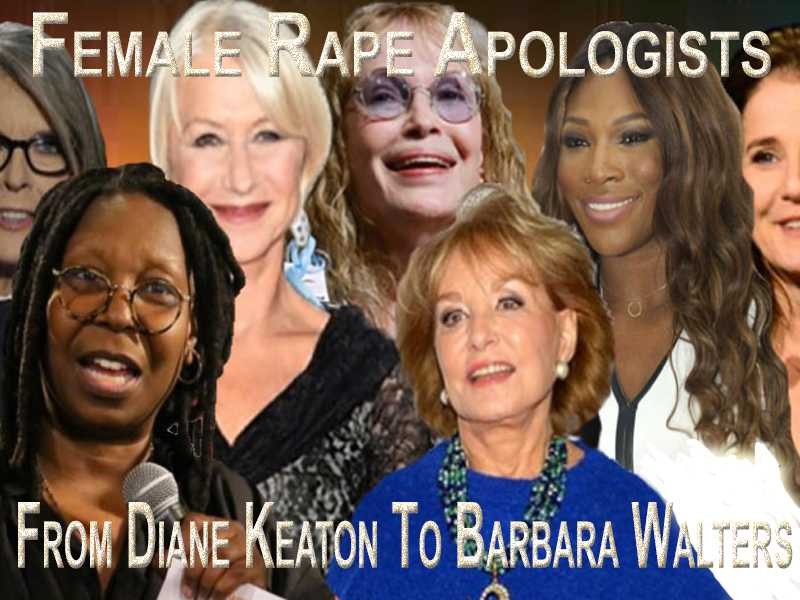 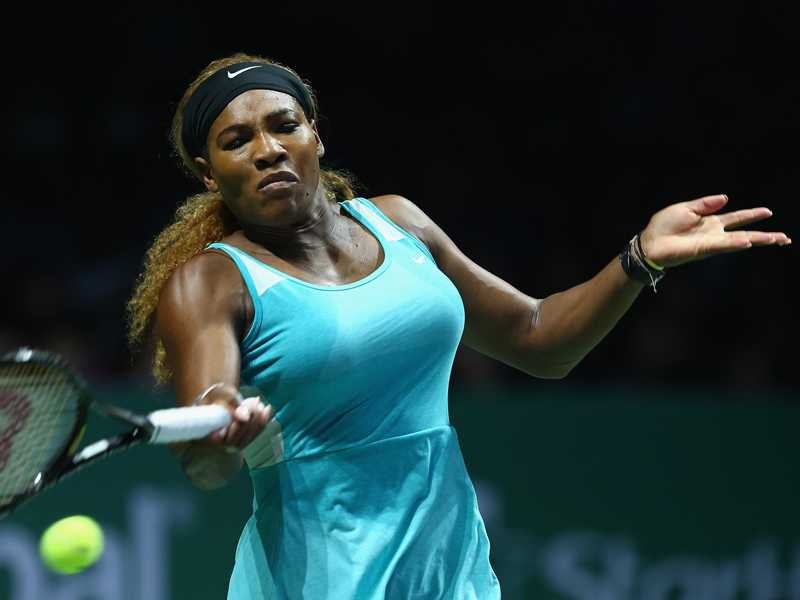 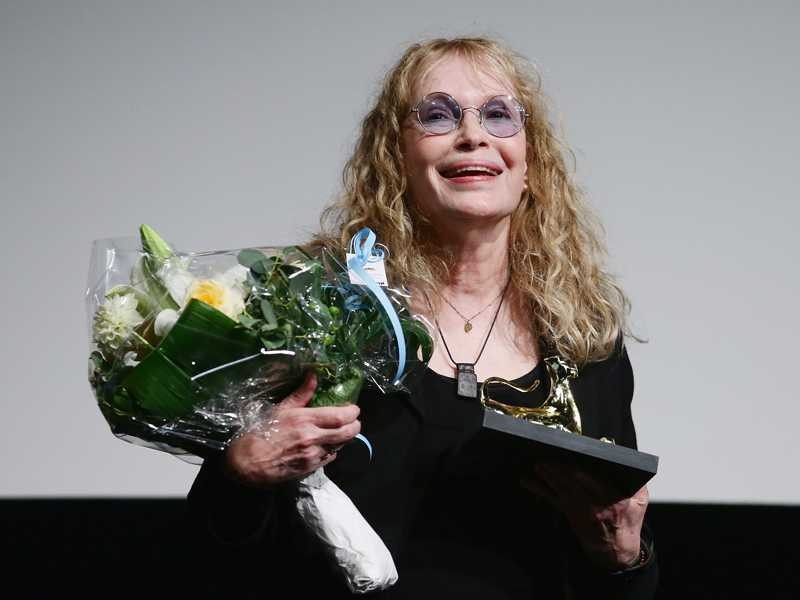 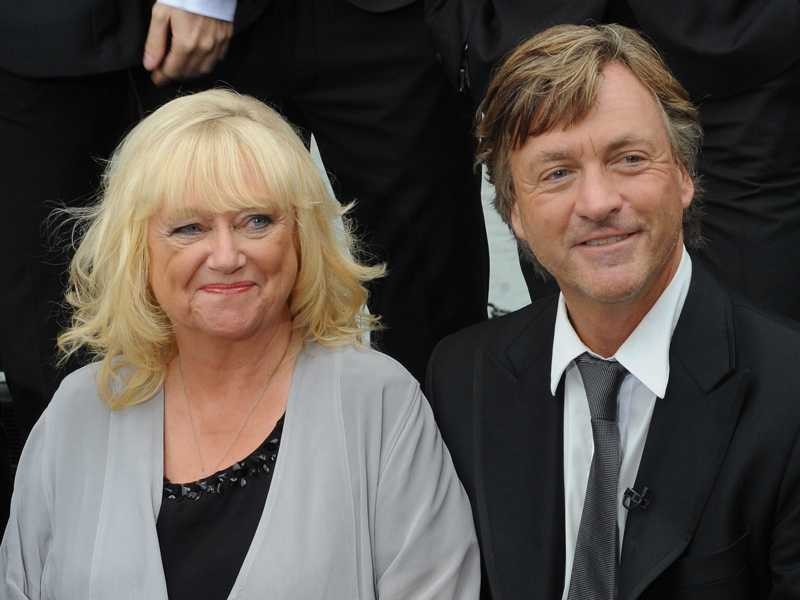 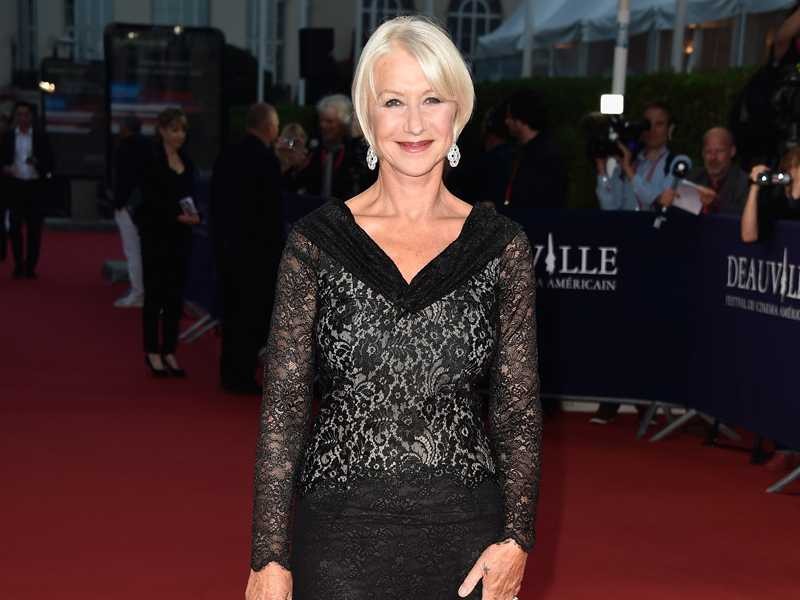 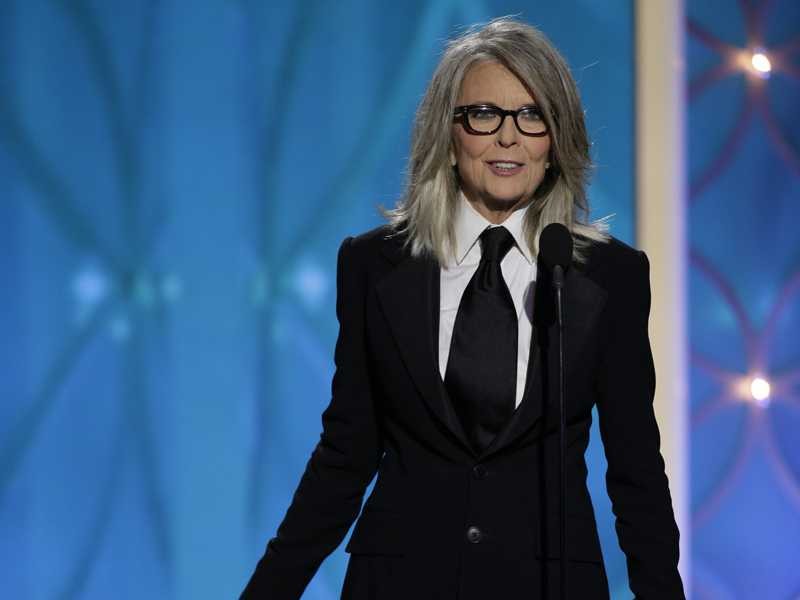 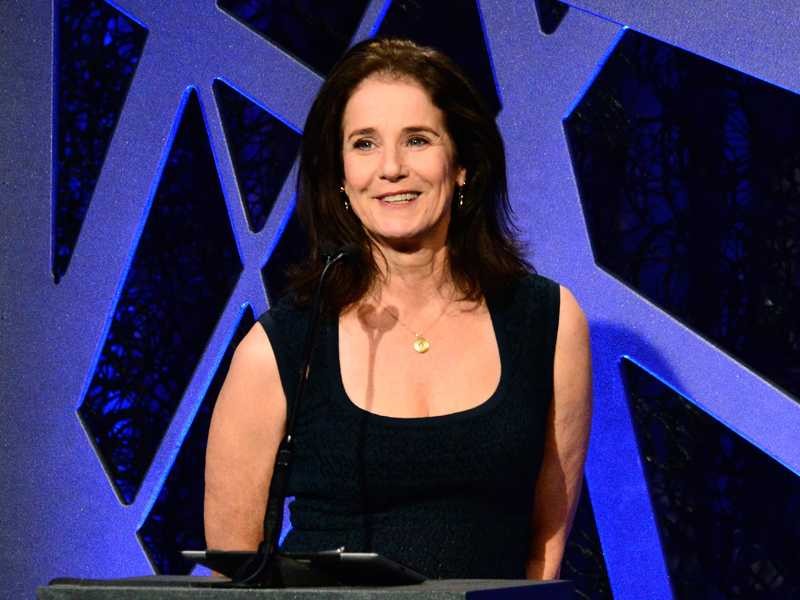 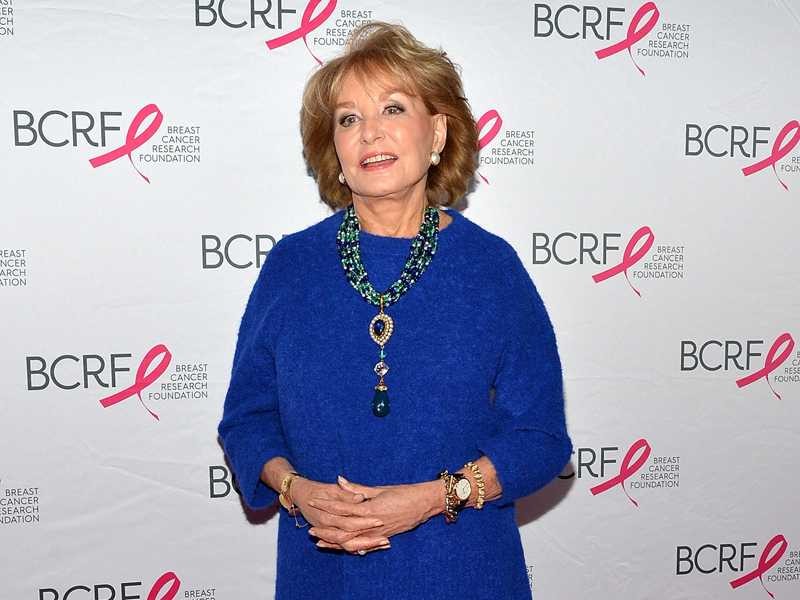 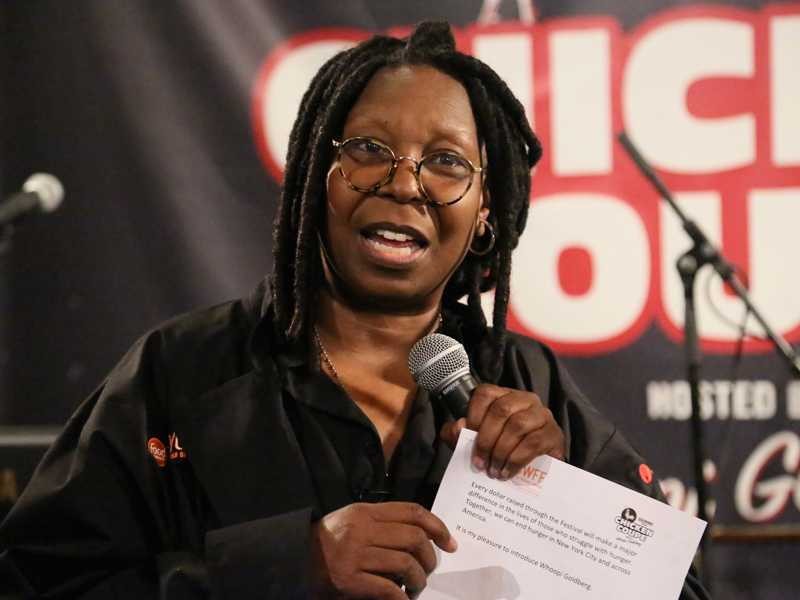 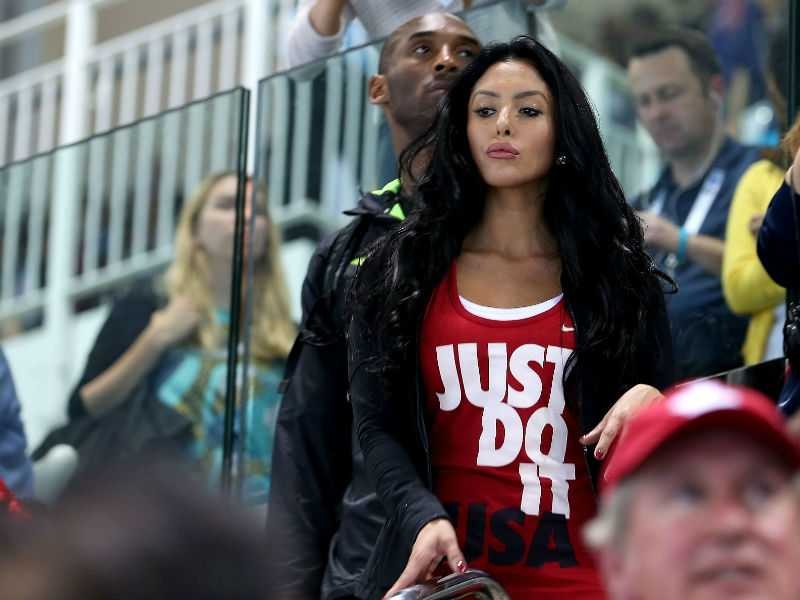 Previous Next
Vanessa Bryant's husband (and meal ticket) Kobe raped a 19-year-old girl but Vanessa got a giant ring out of the incident, so clearly alls well that ends well there.

Finally, finally, Wes Anderson's The French Dispatch is back on the horizon.

Why Are Black TikTok Creators on Strike?

Wondering why there hasn't been a viral dance to Meg Thee Stallion's new hit "Thot Shit?" Because Black TikTokers haven't made one.

Not News to Anyone: Chace Crawford Is So Hot