Grimes Is Selling a Piece of Her Soul, Because of Course She Is

Who Knew? Wednesday—10 Unusual Facts About Keeping Up With the Kardashians’ Scott Disick

No milk or underwear for The Lord.

If you're a Keeping Up… fan or just a celeb gossip junkie, then Scott Disick is your drug of choice.

OK, maybe in Scott's situation, that's an unfortunate comparison, but you get the idea.

Scott's been a perpetual party boy, drank entirely too much and too often, and nearly ruined his relationship with baby mama times three, Kourtney K. He's trying to change his wild ways, as we've witnessed on TV, and we've certainly seen and learned lots about the fella as the years have passed, but even a Keeping Up… cast member has secrets that don't make it to the small screen.

Here are 10 unusual and interesting facts about "The Lord" that even Kris would be surprised to find out. And she's got her stirring hand in every family member's pot!

The Next George Hamilton?

According to Wetpaint, Scott once developed a tanning product made exclusively for men called Monte Carlo. The product has a cheesy slogan: "It's like liquid sunshine." Granted, hanging out with the perpetually-tanned Kim could make a fella feel pasty.

Scott told Us Weekly that he's lactose intolerant. So much for those fro yo runs with Kourtney. Surely, Scott's milking this gastric deficiency for all it's worth.

Wetpaint also tells us that the bad boy was arrested twice before he reached age 18. One arrest was for speeding and the other for DUI. Some things never change, but for the sake of those cute kids, let's hope Scott stays out of the clinker moving forward.

We know Scott as the clean-cut, dapper type, but he told Us Weekly that there was a time he had hair down to his shoulders. Kourtney may not have liked it, but some may guess that Caitlyn might.

Ever wondered if Scott's a boxers or briefs kinda guy? Don't hold your breath – or perhaps that may be a good idea. When it comes to wearing suits, Scott goes commando beneath, as per an interview with Us Weekly!

A Show About Nothing

No, not Keeping Up…! This time it's Seinfeld. As per Fame 10, Scott unwinds every night by watching reruns of Seinfeld. Perhaps Scott identifies with the characters' New York mentality or he just needs a good laugh. Now if Jerry watches Keeping Up… that would be more interesting.

One Hour of Beautification

Fame 10 also lets us know that Scott loves to take a long 30-minute showers and spends another 30 moisturizing his skin with a lotion called Crème de la Mer, which costs a whopping $275 a jar! Hey, don't hate him because he's beautiful.

Don't freak out Kourtney. This is in name only. According to PPCorn, Scott's high school pals gave him the odd nickname, STD, because of his partying ways. Seems like he's not quite cured yet.

Who knew Scott was once a young-adult book cover model? His mug graced the covers of the Heartland book series as per Café Mom. As a teen, his fresh-faced and handsome look got young girls ready to read the book by its cover!

Scott once opened a Japanese restaurant called Ryu in NYC's Meatpacking District in 2012, according to Café Mom. The eatery only remained open for a short 191 days, but we expect Scott enjoyed the sake while it lasted.

Are you praising "The Lord" after hearing all this inside info? Hard to Keep Up With, no? 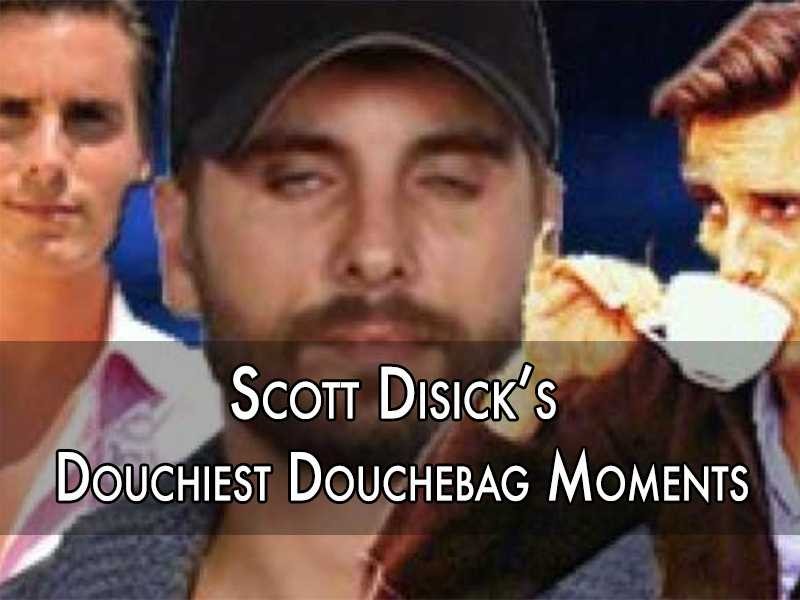 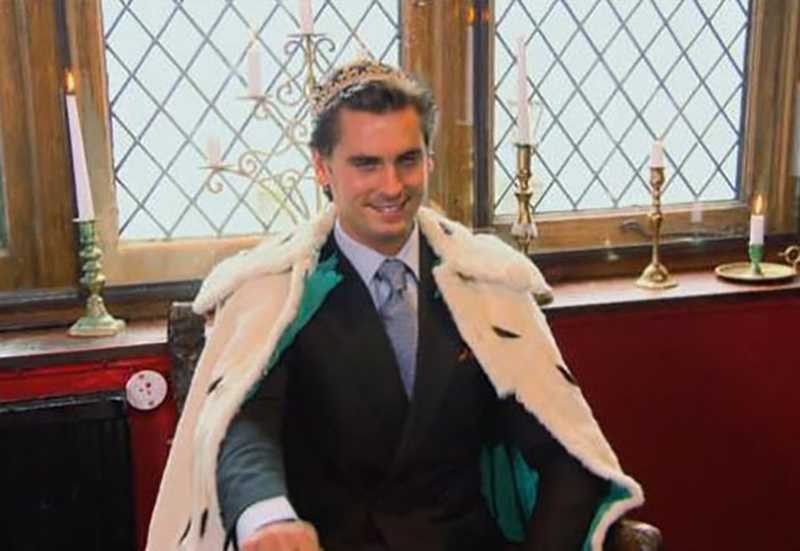 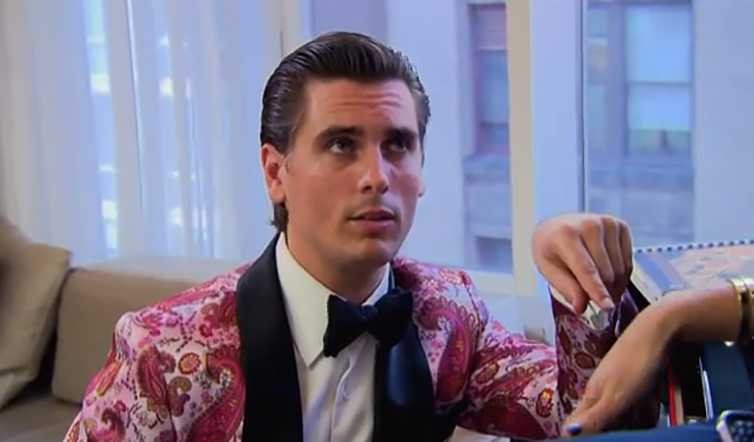 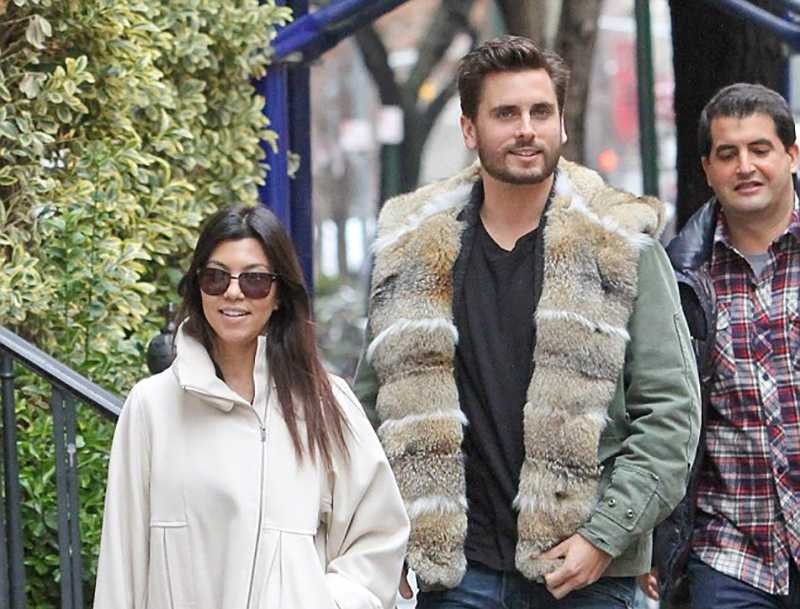 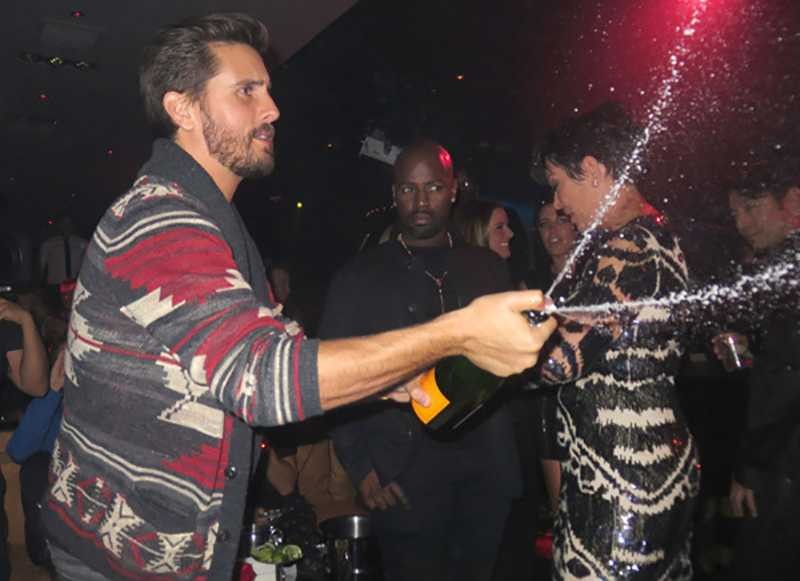 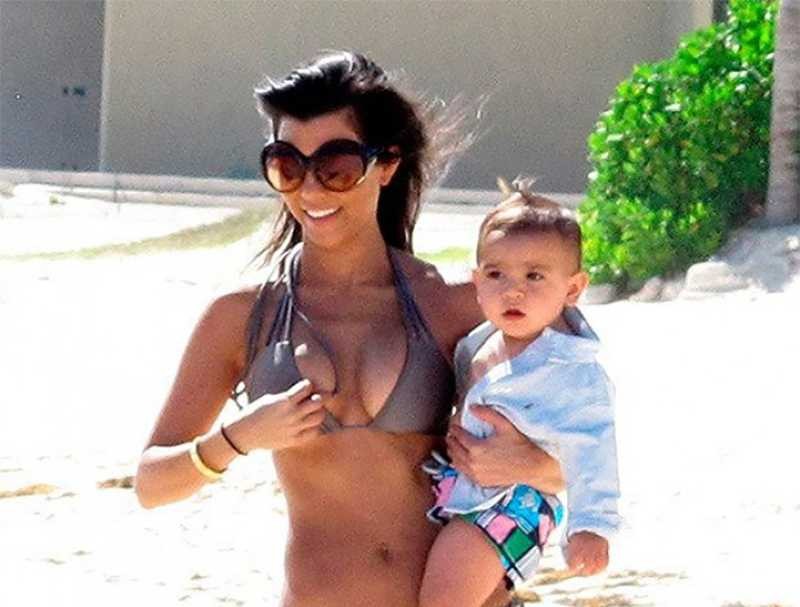 It was always her dance floor.

Few artists have given as much of themselves to their fans as Lady Gaga.

Since being ordained queen of the nightclub (not to mention the pregame, the getting-ready-bedroom-dance, the drag show, and the summer night drive) in 2008 with "Just Dance," the hit single from her hit debut album The Fame, Gaga has continued to surprise fans with constant reinvention. She cemented her place as the pop-artist of a generation with Born This Way and even (as over-produced as it was) Art Pop, and then, shockingly, went on to release a jazz standard's album with Tony Bennett (Cheek to Cheek), a country album (Joanne), and finally become an Oscar-nominated actress for A Star Is Born. Somehow, she pulled off every iteration of herself with charisma and grace.

Airports Drops Silky “U FEEL IT 2”

Aaron explains the double entendre of the song, "It started out being written as a song about a haunting relationship with depression in contrast to uplifting music, but when some of the lyrics started to spill out I realized I was also writing about positive romantic feelings for my partner." Featuring bleeding synths, blushing harmonies, and Aaron's velvety falsetto, "U FEEL IT 2" is a perfect summer anthem.